Tom Holland has been riding ever since the success of his take on the role of Spider-Man with the upcoming project being the most hyped one. He has been taking certain roles on the side that are actually proving to be quite successful too. The actor puts himself into these roles and the fans are witnessing some rather interesting projects due to that. Holland has shown his interest in taking on the role of James Bond, which is all the hype presently considering Daniel Craig just finished his run on the character. Tom Holland might be interested in taking the role of James Bond. But we think that Tom Holland should join the Kingsman franchise instead of being the next 007.

The Next James Bond 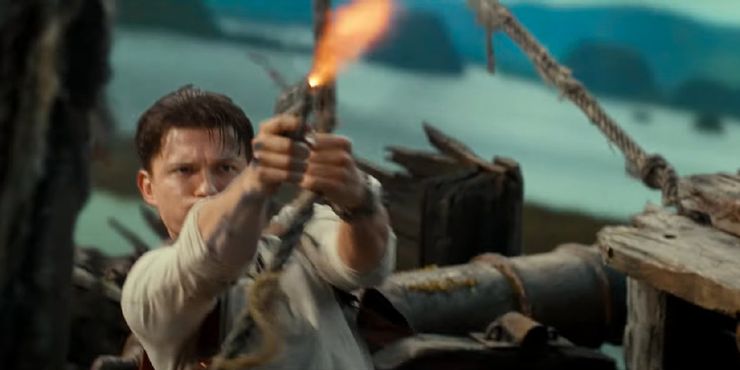 Ever since it was found that Daniel Craig will be taking on the role of James Bond for one last time fans have been wondering who will take on the role now. While numerous names have been making the rounds, some stars have shown their interest in taking the role themselves. This might not actually work out but recently Tom Holland talked about his interest in taking the role of James Bond. During an interview with GQ, the actor’s No Way Home co-star Jacob Batalon said, “He talks about being James Bond a lot. A lot a lot.”

Holland might have a chance considering the actor has created a certain fan base with his take on another beloved character for over more than a decade. But he is too young to take on a role that requires a certain level of maturity other than being a UK actor. Over the years, there have been a lot of new developments in the idea of what James Bond means with the Daniel Craig’s narrative taking the character to a whole new level. Tom Holland could be seen taking on the role in the future after he has done some work that proves his dramatic weight as an actor.

Holland will soon be seen in the role of Nathan Drake in the Uncharted movie that will take place quite early in the life of the character. It will see him take on some serious stunts and prove his skills as a fighter too, based on the games and it will be a rather exciting journey. But still, it doesn’t in any way prove that the actor can land as an international spy-like character as James Bond. Holland is fit for a spy role that might see him as a young, inexperienced, comedically-driven character and he might actually do wonders with such a character. This is where the Kingsman franchise comes in. 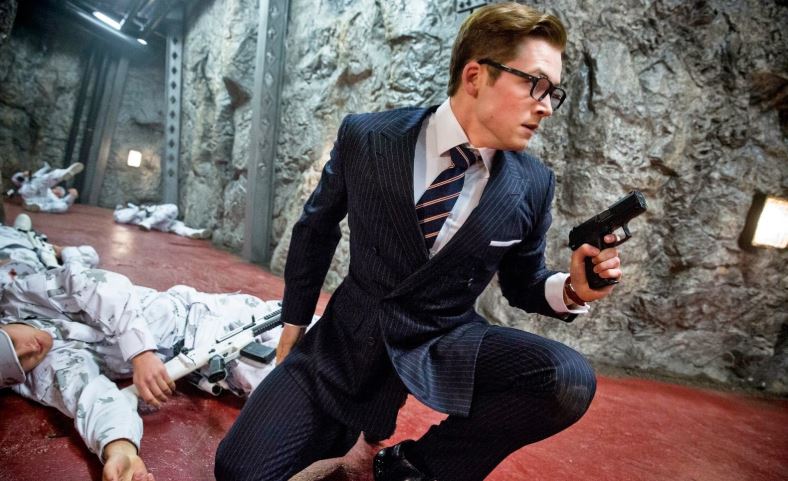 Matthew Vaughn is known for his awesome adaptations of comic book narratives over the years, which is something we saw with Kick-Ass. But the director proved himself again with the Kingsman franchise, the was led by Taron Egerton’s Eggsy in the very first movie. Those movies brought a whole new way of bringing the spy movies to the screen with gadgets and a certain charm in the characters. The franchise is slowly growing to be a rather interesting series of movies with the upcoming prequel The King’s Man taking the narrative to the origin of the spy circle.

One can see that Holland’s acting style perfectly aligns with a character-based around this spy franchise and it will also allow him to take some rather absurdist turns that are often to the level of superheroic moves. While the sequel to the first movie, Kingsman: The Golden Circle wasn’t a success, we can get a whole new series out of the prequel that will be set 100 years before the very first movie. 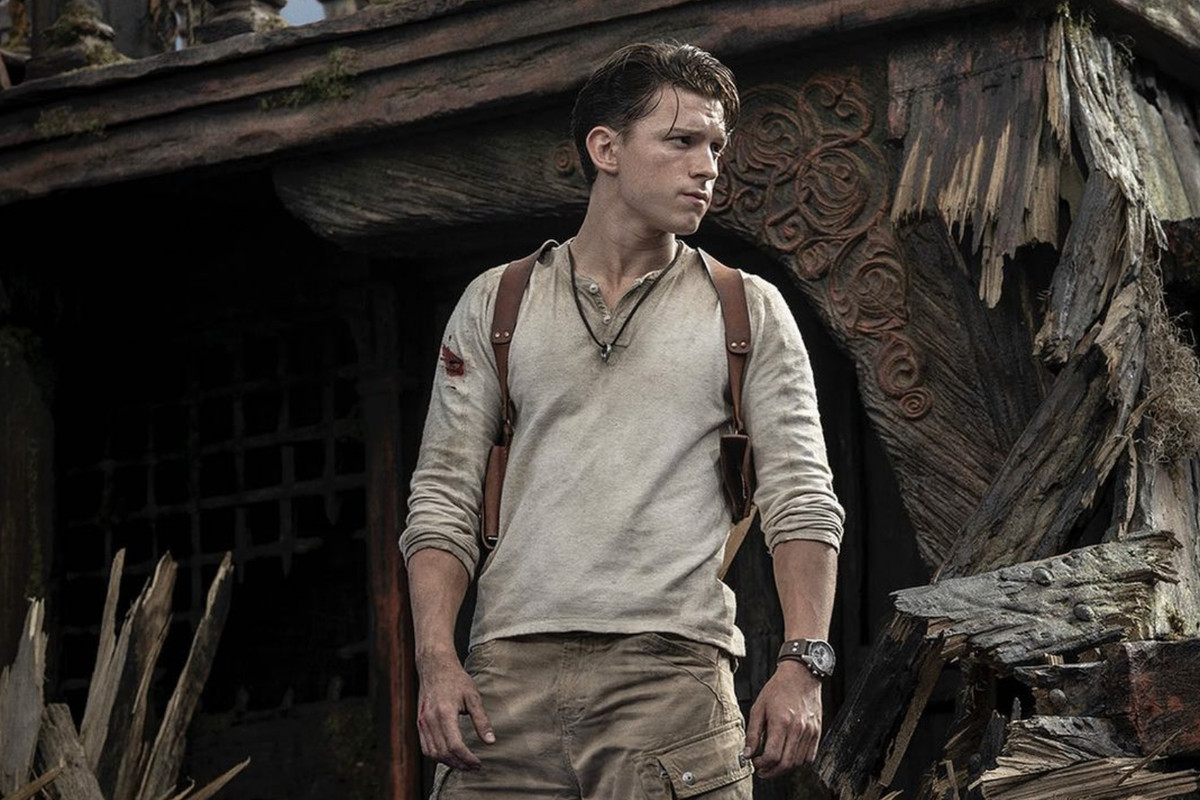 Tom Holland has proven his physicality and flexibility that could be a major part of the movies like these and he does have a certain resemblance with Taron Egerton. Maybe we can see the actor playing some sort of an uncle or a grandfather to Eggsy and have his own take as a Kingsman spy. Holland will be seen returning to the role of Spider-Man in the upcoming Spider-Man: No Way Home while at the same time his Nathan Drake project Uncharted will also debut quite soon.

Spider-Man: No Way Home will be released in theatres worldwide on December 17. 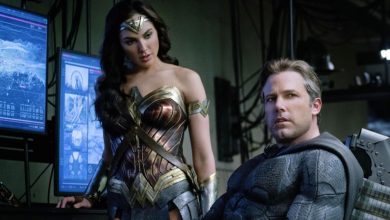 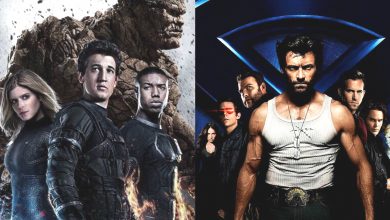 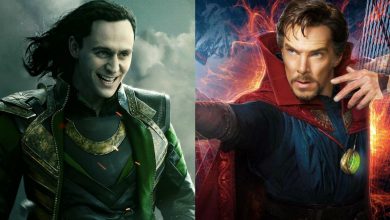 10 Most Powerful Magic Users In Comics