Spider-Man: No Way Home will come out soon and the marketing for the movie is going at full speed. There are a lot of new trailers and tv spots for the movie available now and this includes some of the most interesting revelations about what we might get to see in the movie. We are yet to find out if we will get to see the other Spider-Men appear in the movie but there are a lot of other things we are finding out. It seems Happy Hogan and Aunt May will be significant parts of the movie too and they will be seen getting affected by the events at the end of Spider-Man: Far From Home. A new No Way Home trailer reveals that Jon Favreau’s Happy Hogan is suffering from sleep apnea and we are left wondering if this has any indication towards his possible fate in the movie.

Jon Favreau’s Happy Hogan has been a part of the Marvel Cinematic Universe from the very first movie. He acted as Tony Stark’s bodyguard and his role was significant enough to let us know about how he impacts the characters surrounding him. When Tony dies during the events of Avengers: Endgame, Happy plays an essential role in helping out Peter Parker for Spider-Man: Far From Home. There we see a lot of character development from him. Fans are wondering if he might actually have gotten engaged to Aunt May in the movie because of the romance that was indicated between them in the previous Spidey movie.

The character has always been more than a bodyguard and helped out Tony under various circumstances and this grew the chemistry he had with Iron Man. In Iron Man 3, we saw Happy get severely injured during the explosion caused by one of Guy Pearce’s Killian Aldrich’s men. This is exactly what drives Tony to go against the enemy which leads to the entire attack at his home that we got to see in the movie. Happy will be a significant character in giving us an idea of what Iron Man wanted from Peter Parker.

A new TV Spot from the movie has revealed a wholly new scene from the movie that is an extension of something we got to see in the very first trailers. This scene is the conversation that takes place between Tom Holland’s Peter Parker and Zendaya’s MJ through video call. It appears to be that this scene will have another character present in Peter’s room and that will be none other than Happy Hogan himself. 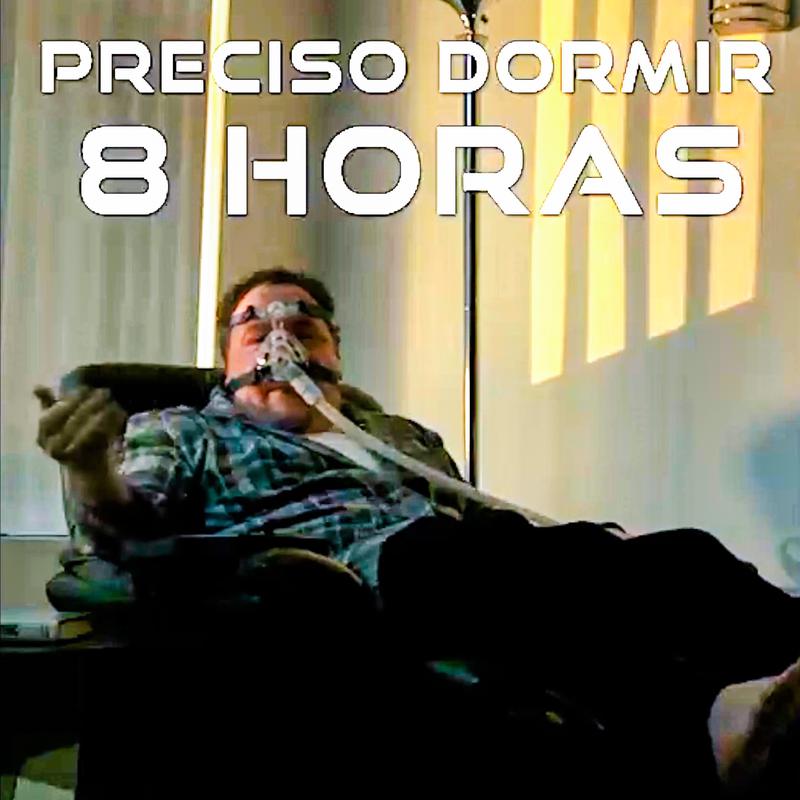 As Peter and MJ are talking we suddenly see Happy interfere by mentioning that he has to get his eight hours of sleep. The clip shows Happy wearing a CPAP machine which actually helps in treating sleep apnea, which is a sleeping disorder. This scene might have been for comic relief with the heavily serious tone of the movie but at the same time, it could be a possible indication of what might happen to Happy in the movie.

There have been various theories surrounding the movie on who might Peter end up losing in the movie because he is clearly seen mentioning he can’t save everyone. The fans have been pointing at either Aunt May or Happy Hogan because over the past few movies they have become somewhat parental figures to Peter. This is all indicated by one particular scene from the movie which involves a possible attack from Green Goblin.

The scene shows Spider-Man diving to protect one of Green Goblin’s bombs before it explodes in front of him. Peter isn’t able to stop it and we see it on the very verge of exploding and later there are a lot of police cars seen exploding in the movie. A detail from the trailer shows Aunt May and Peter both present near a FEAST, Aunt May’s charity for the homeless, truck. While one particular moment from quite later in the trailer shows that Peter might have saved Aunt May, but the same cannot be said for Happy as he also appears to be at the same place in the trailer.

Happy Hogan is a major fan-favorite character and if he is killed by one of the various villains appearing in the movie, we will definitely see that affect Peter. Peter was saved by Happy during the events of Far From Home and the latter is amongst the only people he can trust, who has links with major people. We will only find out about his possible fate when Spider-Man: No Way Home comes out in theaters worldwide on 17 December. 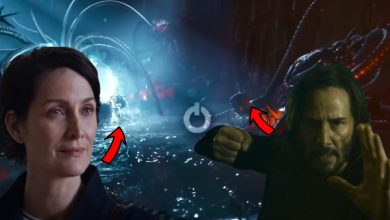 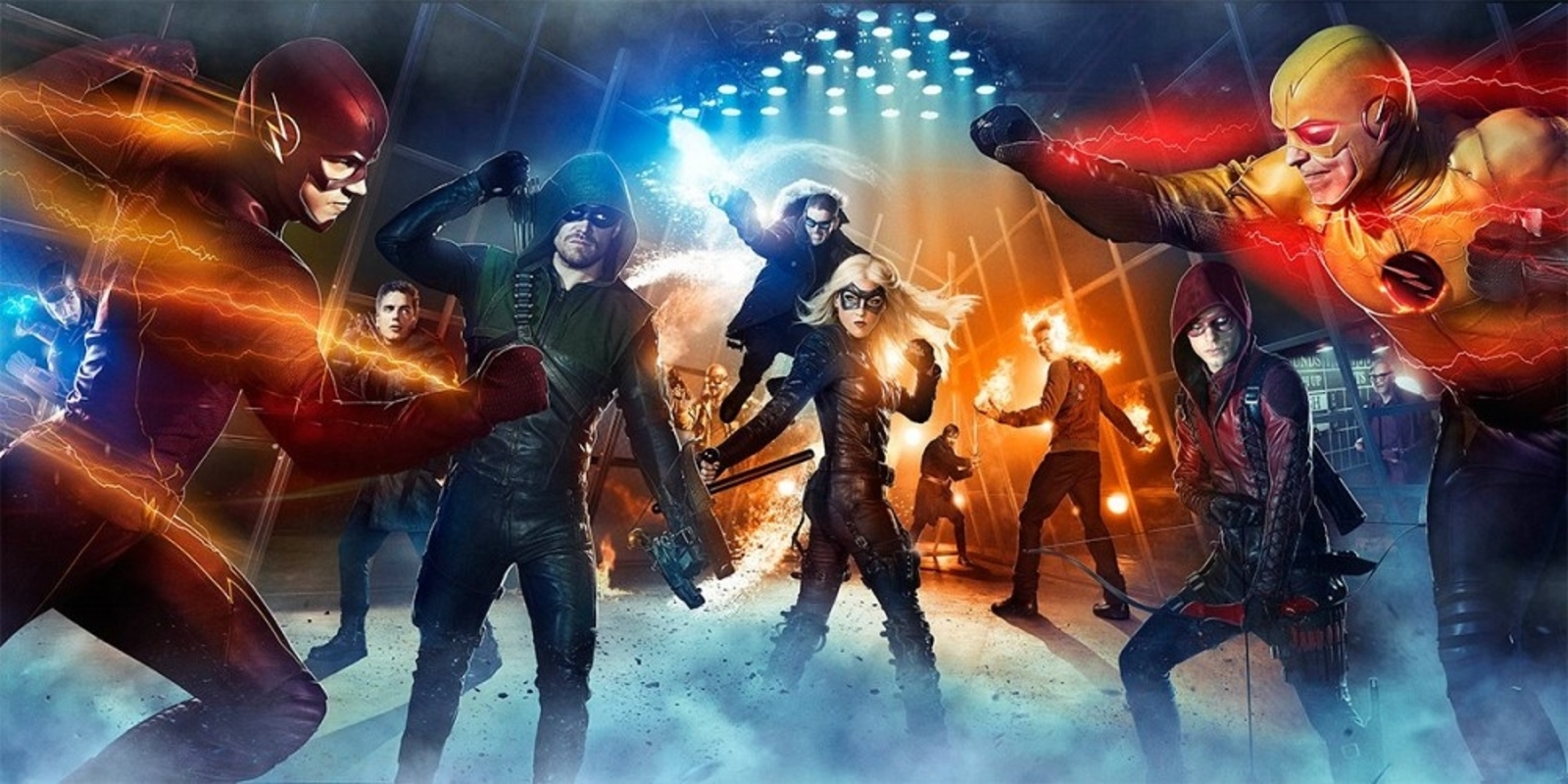 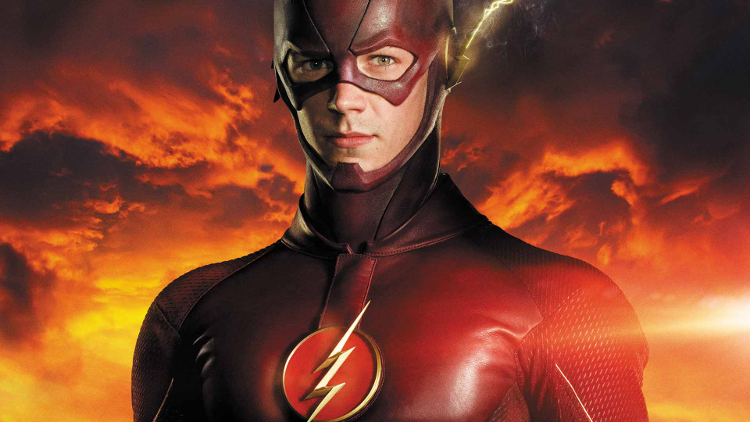