Anyone who claims to love cars has seen one movie or the other from the Fast and The Furious franchise. There are a few staples in the franchise, this includes fast cars, scantily clad women, and rather sinister plots. Not to mention evil supervillains with convoluted motivations that have no business in the real world. Fast and The Furious is one of those franchises that rests on the shoulder of the main character aka Dominic Toretto. Each movie is a string of excuses that enables the main character to do the thing he does. A new question is whether Dominic Toretto will get the Tony Stark Endgame treatment in Fast & Furious 11? 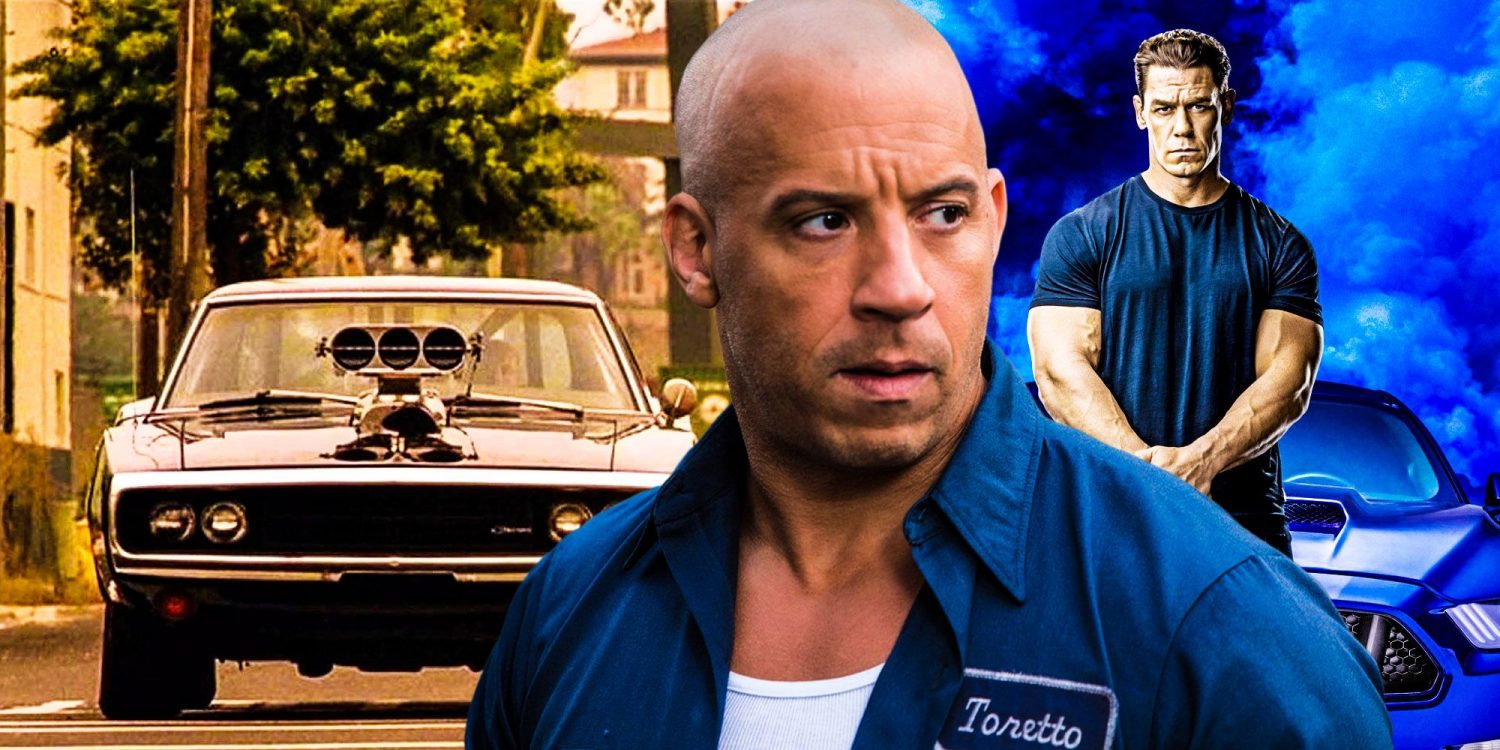 The Michael Bay(Esque) explosions, the over-the-top set pieces, and the unreal story are all part of character development. As absurd as it sounds we are telling the truth. It is the character skill of Dominic Toretto to defy death and do things that no one has done before. He and his “family” take pride in doing things that have never been done before and can never be done if things like “physics” were a real consideration. We believe that this is the very factor that will be the undoing of the Fast and The Furious franchise.

Will Dominic Toretto Get The Tony Stark Endgame Treatment?

Soon, age will catch up with Vin Diesel and he will have to retire from the franchise. When that time comes he will bow down and take his exit. When this happens we will be sitting in the theatre seats and cheering for Dom to take his final bow. But the thing is that there is a real possibility that this will happen in the next few movies. Ergo we might see Dominic Toretto getting The Tony Stark Endgame Treatment much sooner than later. 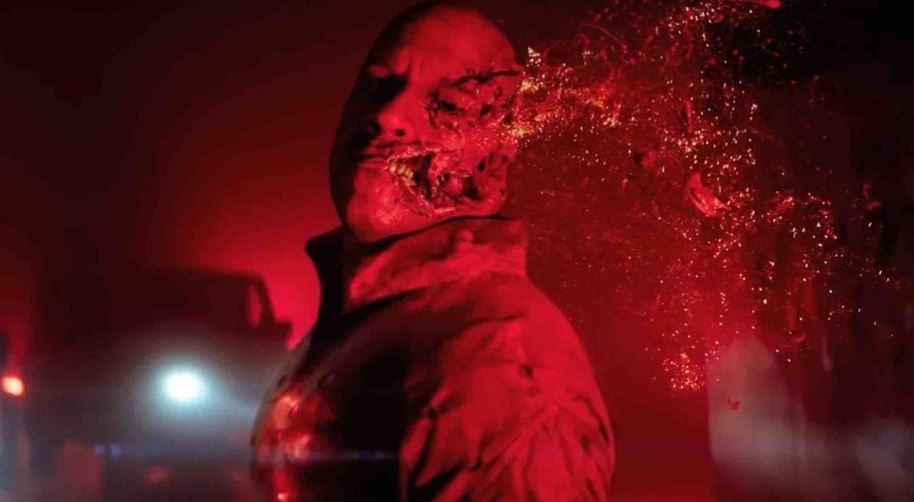 It weighs heavily on our soul to say such things but one must look at the signs objectively and determine whether we are right or not. Dominic Toretto has been headlining the series for the better part of two decades as of now. He has done things that should not have been possible for any human being, much less a crook of his stature and competence. It is about time that he makes a mistake that ends up costing him more than he expects. I mean, one can only jump out of a muscle car so many times before seriously injuring oneself.

You see, Dominic Toretto has had the favor of plot armor for far too long. It is our expectation that it will become far more feasible for the plot to kill the hero off before they find new ways to have him perform superhuman feats. What can be more convenient than having Dom lay down his life for the good of his family? This makes a pretty convenient plot point, doesn’t it? It even makes so much sense that we can see it happening in the next movie in the franchise. 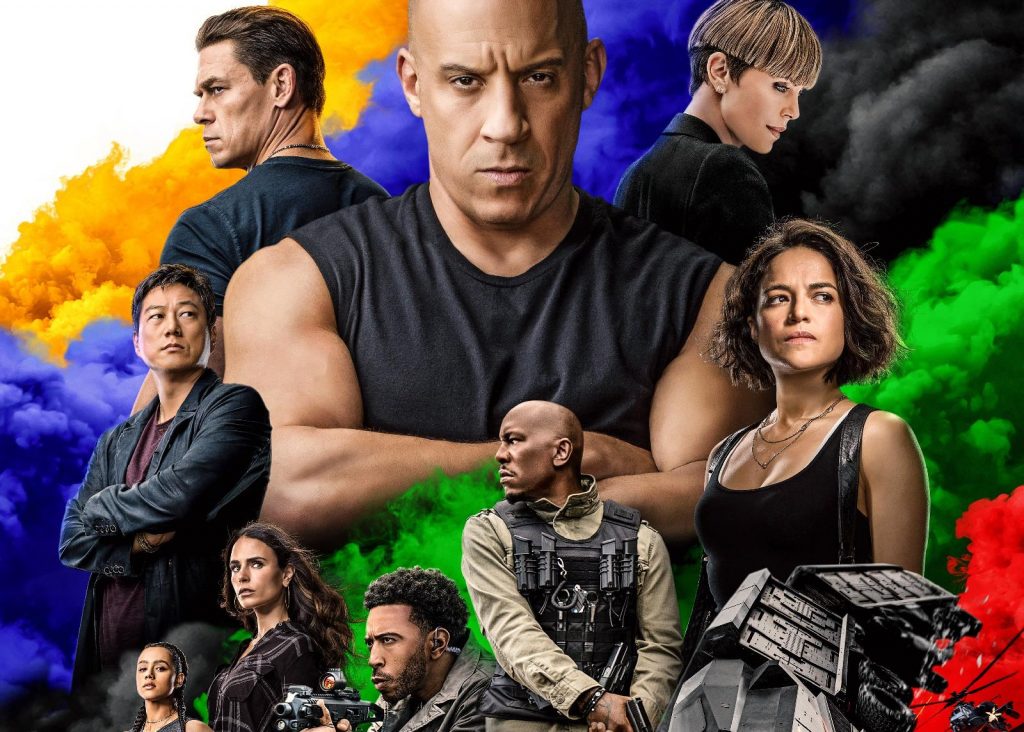 Fast and the Furious 11 will be one of the most interesting entries in the franchise for the simple reason that our prediction may come true. It is our conjecture that Dom will take his final exit in the next movie much like Tony Stark did. The only difference would be that Tony Stark’s arc was one of redemption while Dom’s will be one of pure sacrifice. Tony went from being a brat to being a selfless hero. Dominic, on the other hand, was always a hero for his family. 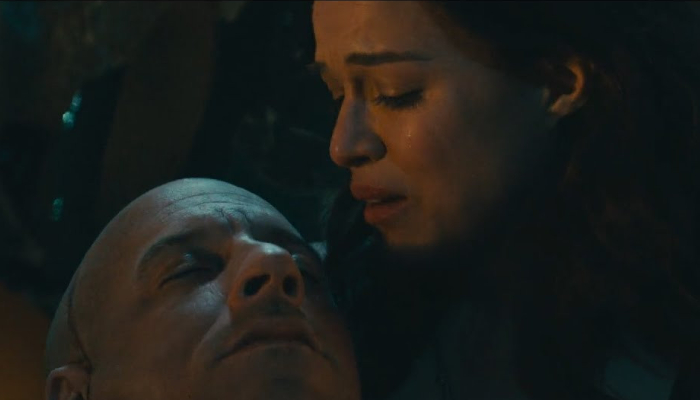 This is why we think that Dominic Toretto will Get the Tony Stark Endgame treatment in Fast and Furious 11. What do you think of our theory and analysis? Does it sound feasible or is it too far-fetched? Maybe it is too vague for your taste? Let us know in the comments below and keep watching this space for everything Marvel, DC, and Hollywood. Excelsior!!! 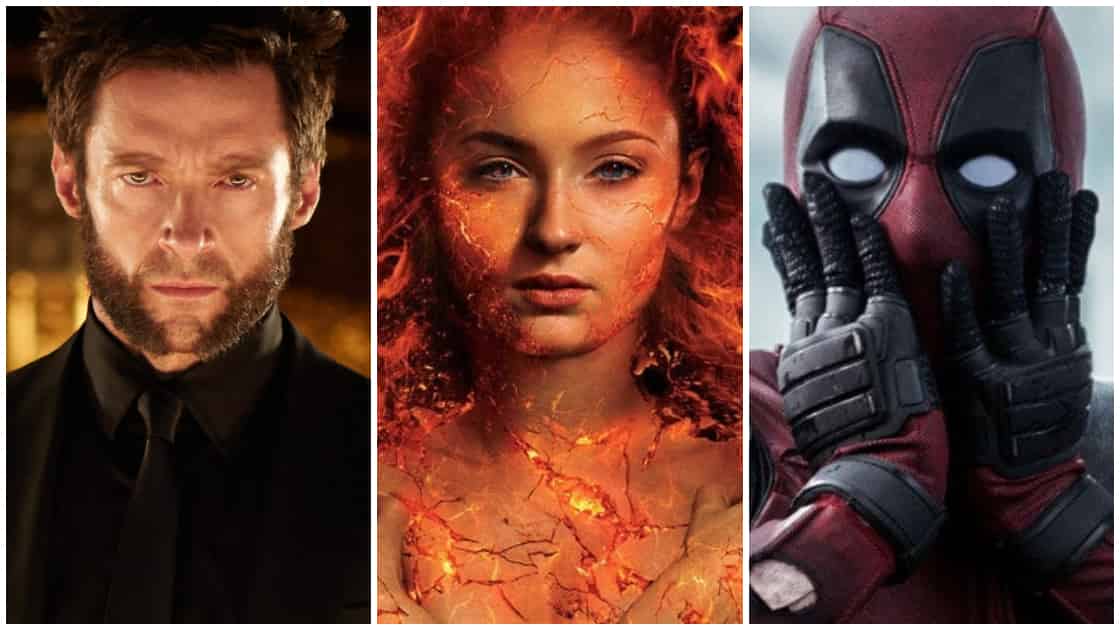