Over the years the Marvel Cinematic Universe has established itself as a rather successful franchise with projects that are majorly successful. There have been some less successful projects but the success has always been able to balance it out. While the recent release, Eternals has got the lowest ratings it the audience response still seems to be mixed for the movie. The first two Thor movies are considered to be lesser than their sequel Thor: Ragnarok with the massive change in the narrative. Based on a recent detail, it seems that Marvel Studios might have prevented Hela from being the antagonist in Thor: The Dark World. Here’s why Hela did not appear in Thor 2, and Malekith was chosen instead. 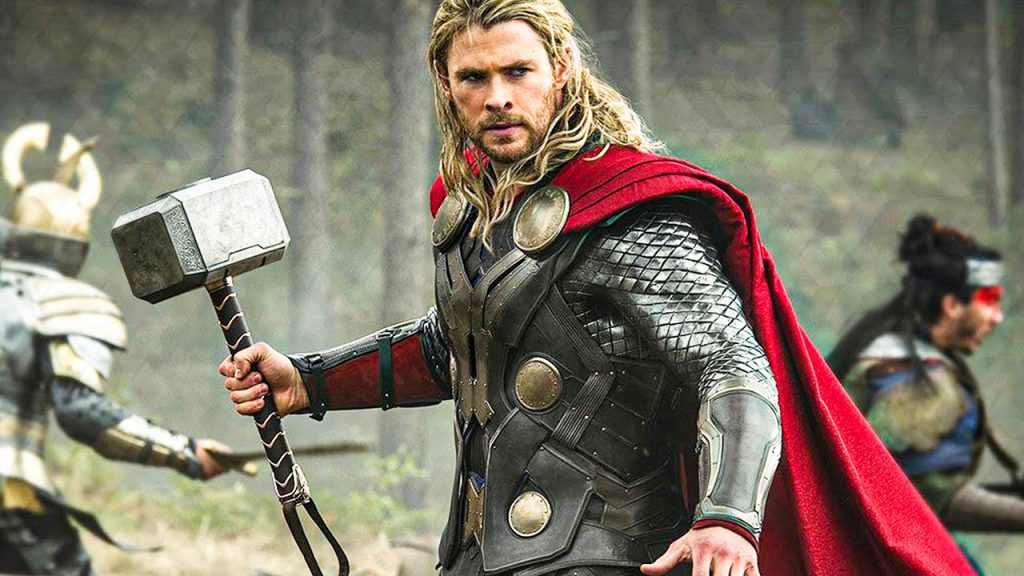 Considered to be amongst the weakest films in the franchise Thor: The Dark World has a reputation for quite the amount of drama going behind the movie. Recently it was revealed that director Alan Taylor had different plans for the movie as compared to what we got to see. The director was himself a replacement from the original director Patty Jenkins. Taylor complained that there were major changes made to the movie after it was taken from him in post-production.

The version I had started off with had more childlike wonder; there was this imagery of children, which started the whole thing. There was a slightly more magical quality. There was weird stuff going on back on Earth because of the convergence that allowed for some of these magical realism things. And there were major plot differences that were inverted in the cutting room and with additional photography — people [such as Loki] who had died were not dead, people who had broken up were back together again. I think I would like my version.”

While that could be the case, the movie was supposed to be a completely different villain than the one we got. It seems that Hela was originally intended to be the villain for the movie until Marvel overrode the decision in favor of Malekith. Even this decision faced an issue when star Madds Mikkelsen had to drop from playing the role due to scheduling conflicts with the television series Hannibal. The actor was later replaced by Doctor Who star Christopher Eccleston and the actor has shown his clear disdain for the movie along with Taylor himself.

Hela In Thor: The Dark World

In the recently published The Story of Marvel Studios: The Making of the Marvel Cinematic Universe, it was revealed that initial plans for Thor: The Dark World had Hela as the prime antagonist instead of Malekith. The book from Tara Bennett and Paul Terry mentions that producer Craig Kyle reiterated that Hela was the original villain in Don Payne’s pitches for Thor: The Dark World. But the plans were canceled over concerns regarding the female action figures for the character and thus the team was forced to use Malekith and the Dark Elves instead. 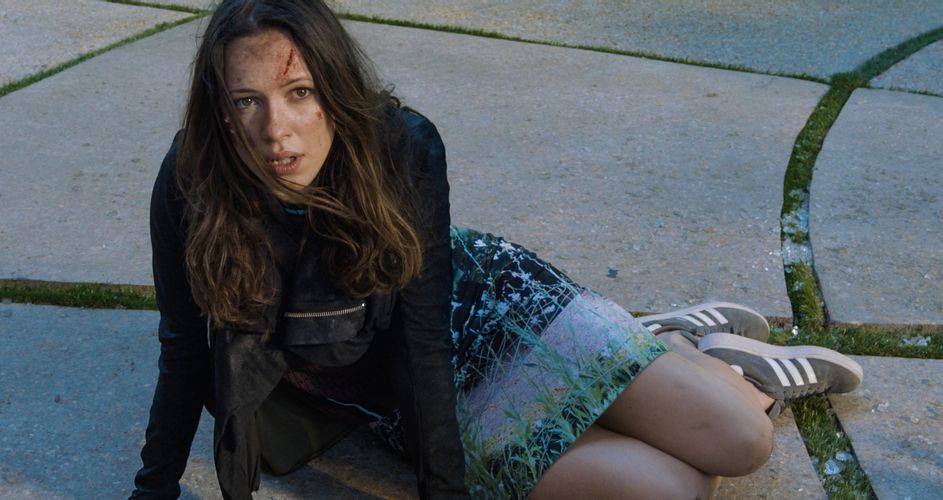 This is not the first time that Marvel has used an excuse like sales of female action figures to have an influence over the MCU film. Initial plans for Iron Man 3 had Rebecca Hall’s Maya Hansen as the main villain but the plans were dropped because of the same logic. Thus we got to see Aldrich Killian as the antagonist even though the character was not even established properly. The same logic was also why merchandise for The Avengers and Guardians of the Galaxy didn’t include Black Widow and Gamora. 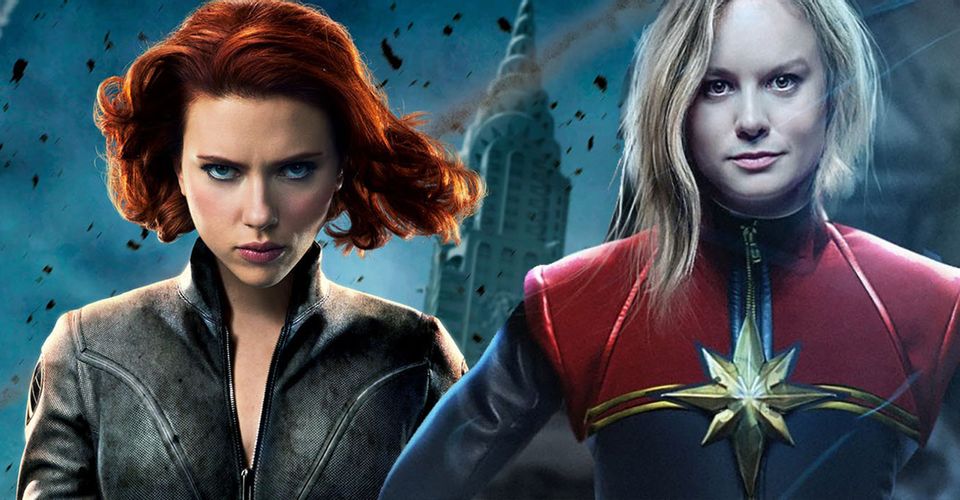 We finally got to see Hela as the primary antagonist in Thor: Ragnarok and the character ended up being one of the primary reasons behind the success of the movie. The movie completely change the way Thor movies were made before and it ended up being one of the best projects in the Marvel Cinematic Universe. Things have had quite a massive change over the years now and we finally have movies that deal with female characters. Black Widow finally got her own solo venture and the studio is also working on projects that are centered on female characters. We will soon see Ms. Marvel, She-Hulk, and Ironheart headlining their own solo ventures.