The timeline in the Marvel Cinematic Universe has been massively affected following the events of the Infinity Saga. There was a rather big impact the ‘blip’ had as before the blip most of the movies were set around the timeline in years that were similar to the year they were released. Fans might be able to when each one of the movies took place ever since the first movie Iron Man was released back in 2008. After that, we started getting projects that took place in random periods in history. The MCU jumped about five years between the events of Avengers: Infinity War and Endgame, and this five-year period was called “the Blip”. While there’s still some confirmation needed for certain events in the MCU, let’s try and answer this question – Is Hawkeye set after No Way Home? 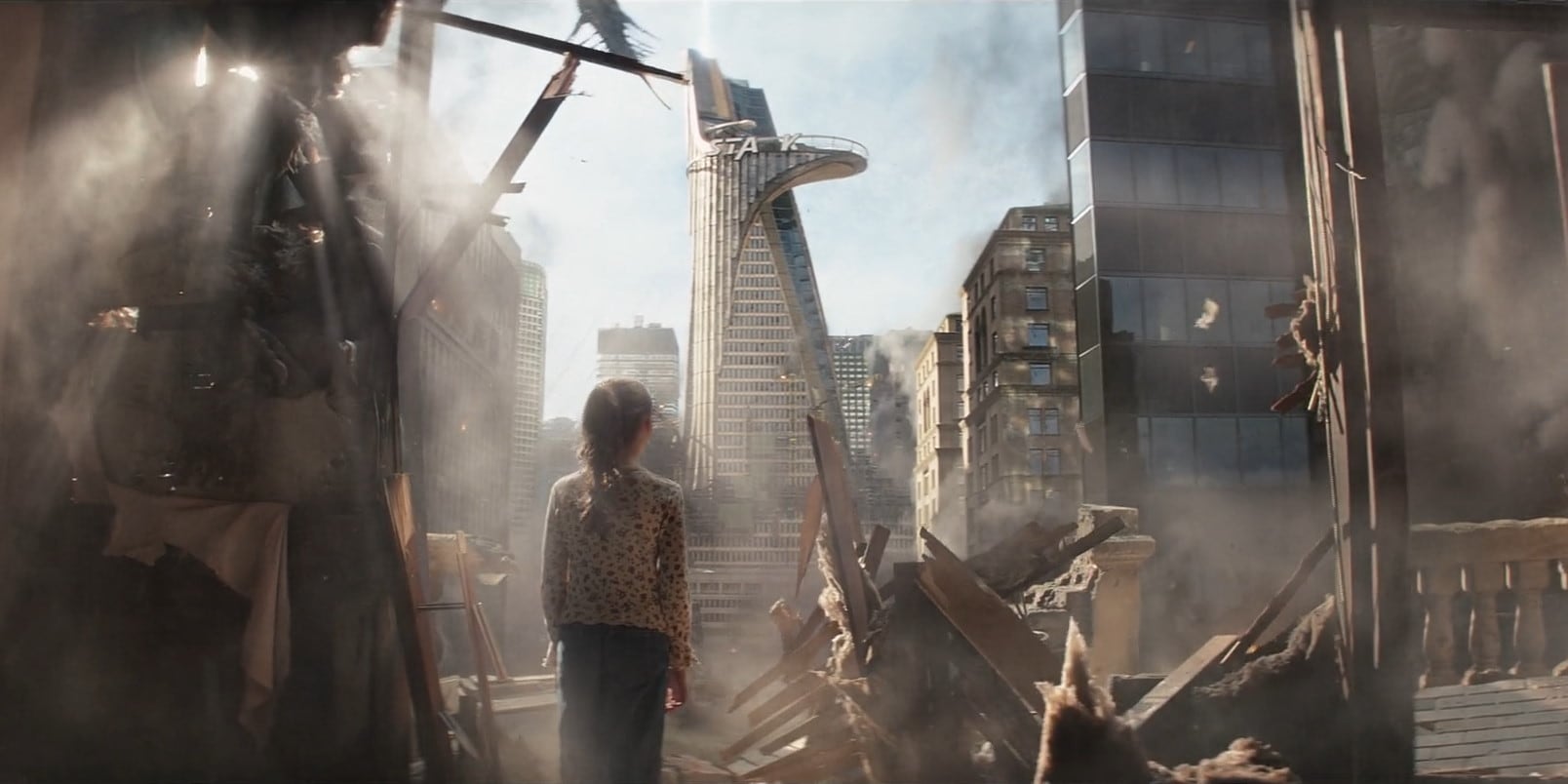 The first episode of Hawkeye opens with 2012 The Avengers’ battle of New York and after that, we are straight-up told that the narrative shifts to the modern-day. This initial scene was basically meant to give us an idea about what might have influenced Kate Bishop to be like Clint Barton as the latter ends up saving her from a Chitauri. The modern version shows her as a much older and much-skilled character who has mastered some skills like martial arts and archery. Later Clint actually confronts her when she is attacked by the Tracksuit Mafia as Kate was wearing Barton’s Ronin suit. This episode indicates that the events are set on December 19 while the next episode takes place the very next day.

In terms of the narrative of the series, everything is rather clear in Hawkeye’s own timeline but that doesn’t make it clear about when it takes place in the narrative of the MCU as a whole. The setting of the episode and the other details make us wonder when the series might be set after the events of Spider-Man: No Way Home. This might mean that we might get to see some references to the vast events that take place in No Way Home. 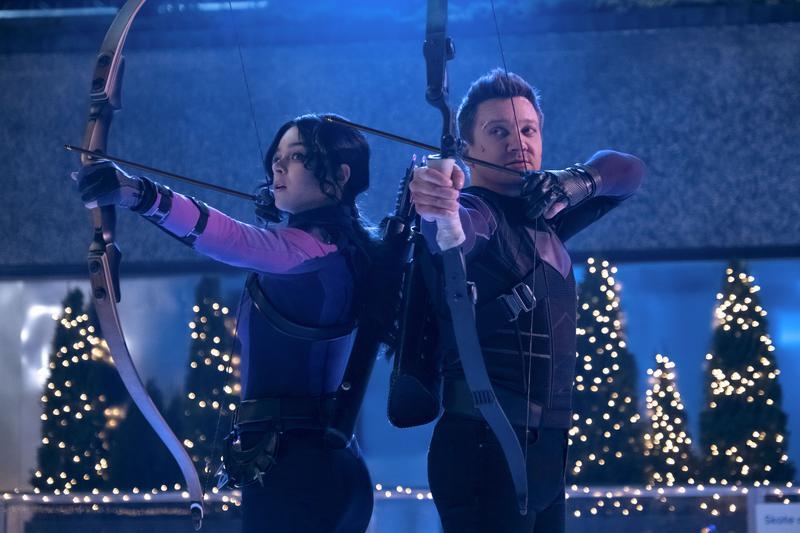 Hawkeye director Rhys Thomas gave some idea regarding when the series might be set in the MCU timeline. He stated,

We get to see where [Clint Barton’s] at, we’re two years after the events of Endgame. And so we get to see what he’s been doing and how he’s dealing with his past.

Considering the events of Avengers: Endgame took place way into the year 2023 and that would mean that Hawkeye will be set in 2025. And this means that the events of Spider-Man: No Way Home took place only one year before the series. It actually makes sense because we see a rather calmer and nicer New York considering the trailer for the movie showed absolute chaos unfold in the city.

Set photos from Hawkeye hinted at a possible conflict between what the director said about the series being set 2 years after the events of Endgame in 2025. The set photos show Jeremy Renner, Hailee Steinfeld, and Pizza Dog standing next to a poster that said “Happy New Year 2025: Year Of The Snake”. This means that the series would take place in Christmas 2024 and not 2025 because the Chinese New Year event takes place during February. There is a possibility that the poster is an older one and it is actually indicating events that took place 10 months before. 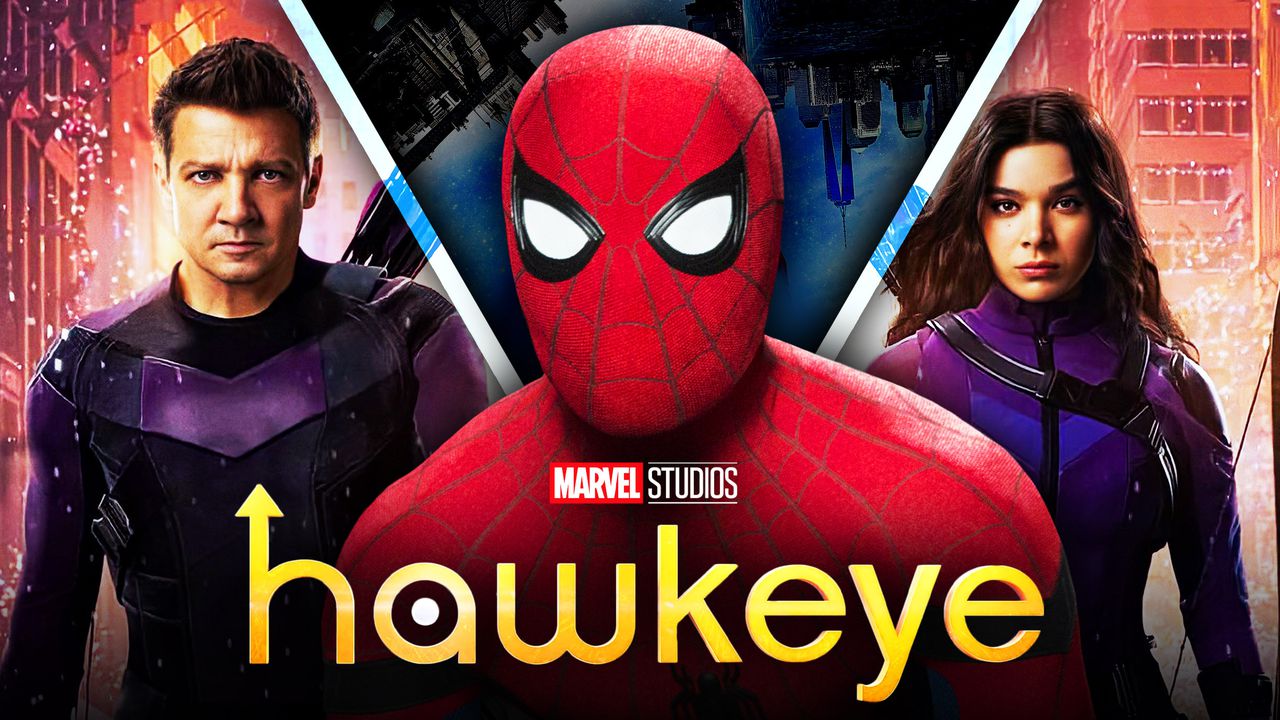 There is a chance that we will actually get to see the actually year Hawkeye might be set in as the series moves forward. There is hardly any possibility that the chaos of the Multiverse unfolded a year back and New York went back to normal the very next few months. It is actually confusing considering New York people have been shown to be rather resilient and they have always seemed to be set back to normal after some major MCU events.

The next episode of Hawkeye arrived on the coming Wednesday. 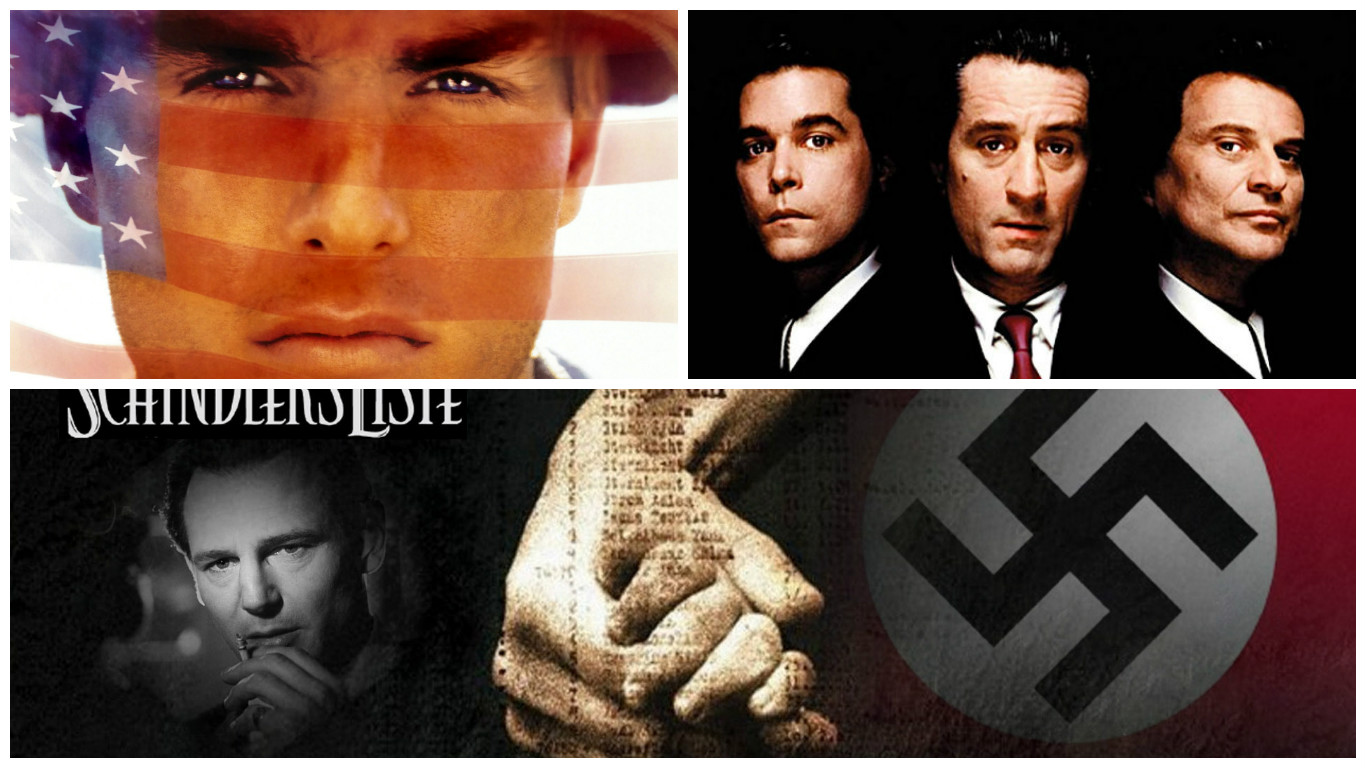 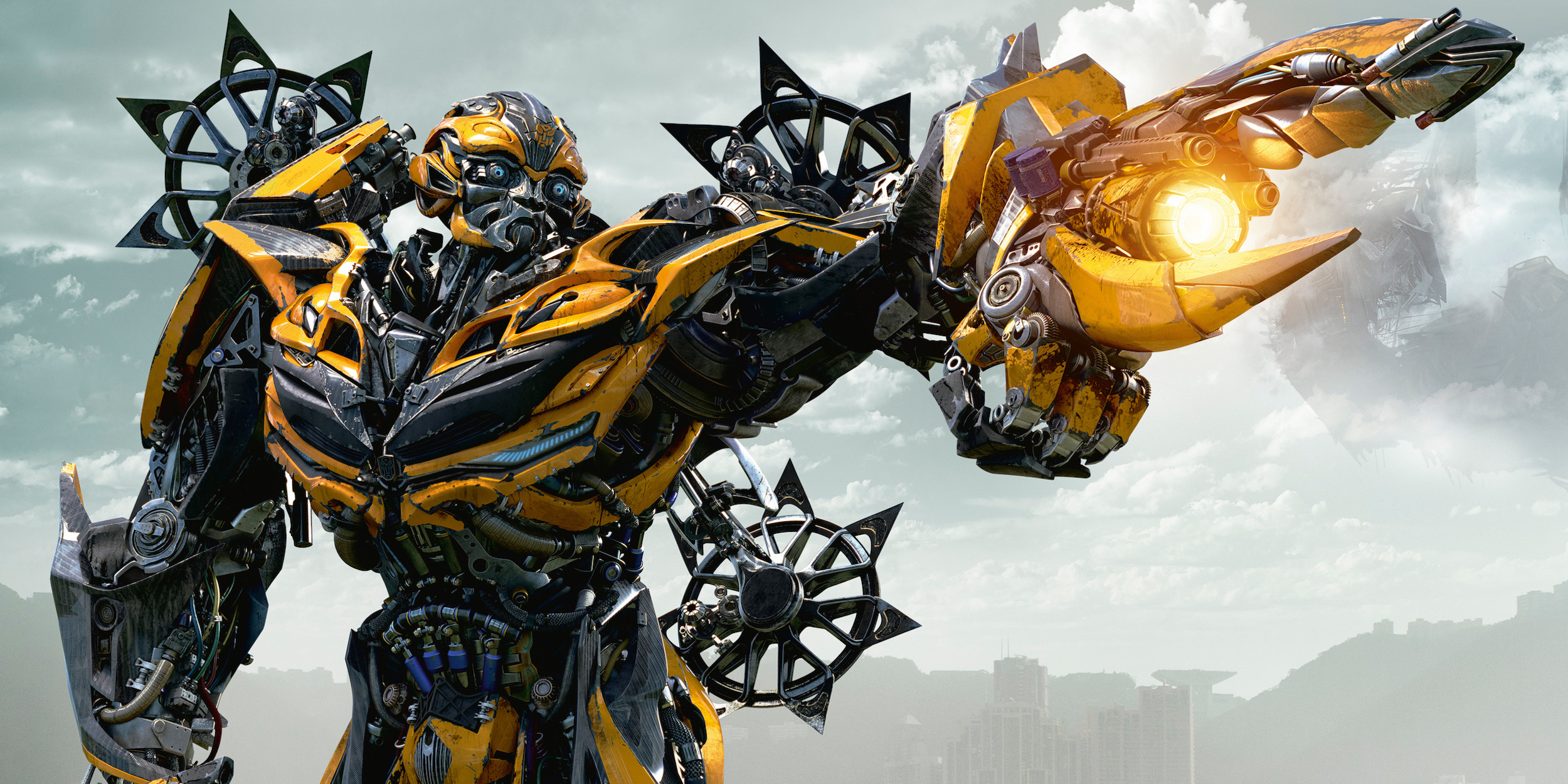 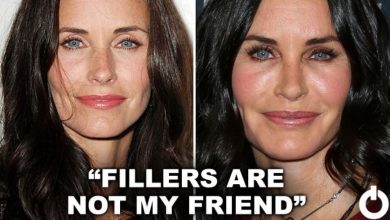