Venom: Let There Be Carnage is not exactly the perfect superhero cinema to a large length and it is obvious that the fans are also aware of that. The movie features some rather interesting scenes which make for the battle between Venom and Carnage. It is a fun ride filled with some moments that only highlight how much the relationship between Eddie and Venom has grown since the previous film. It does have quite a significant moment that hints at a possible confrontation between Tom Holland’s Spider-Man and Tom Hardy’s Venom. The recently released Venom: Let There Be Carnage featurette gives a lot more hints about Spider-Man than what we got from the post-credits scene. In fact, we’ve got a Morbius and Spider-Man Easter Egg that you should check out! 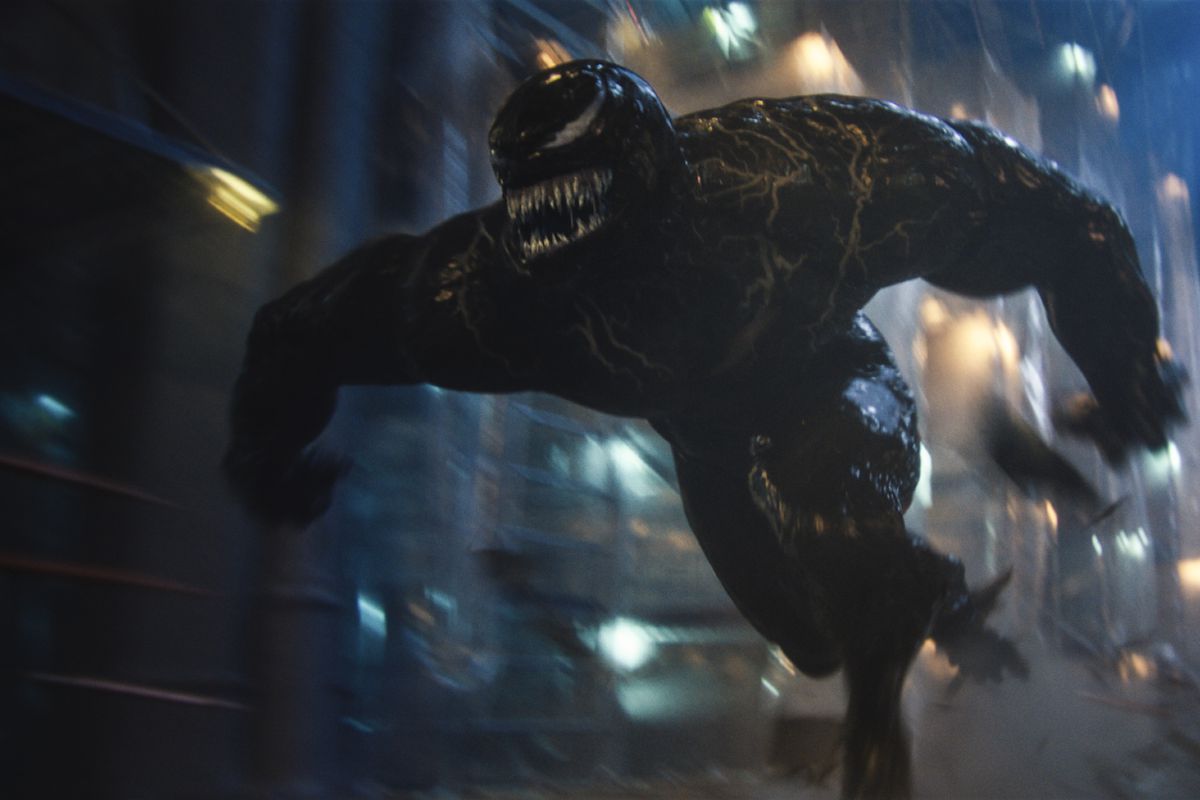 Even though the sequel for the 2018 Venom film didn’t get the ideal response from the critics it did manage to attract an audience and got a massive fan following. While some fans were focused on the heavy CGI fun of the movie but it did have another essential moment that had these fans completely boggled. The scene that we are talking about here is the post-credits scene in the movie that made a massive link between the Sony Spiderverse and the Marvel Cinematic Universe. 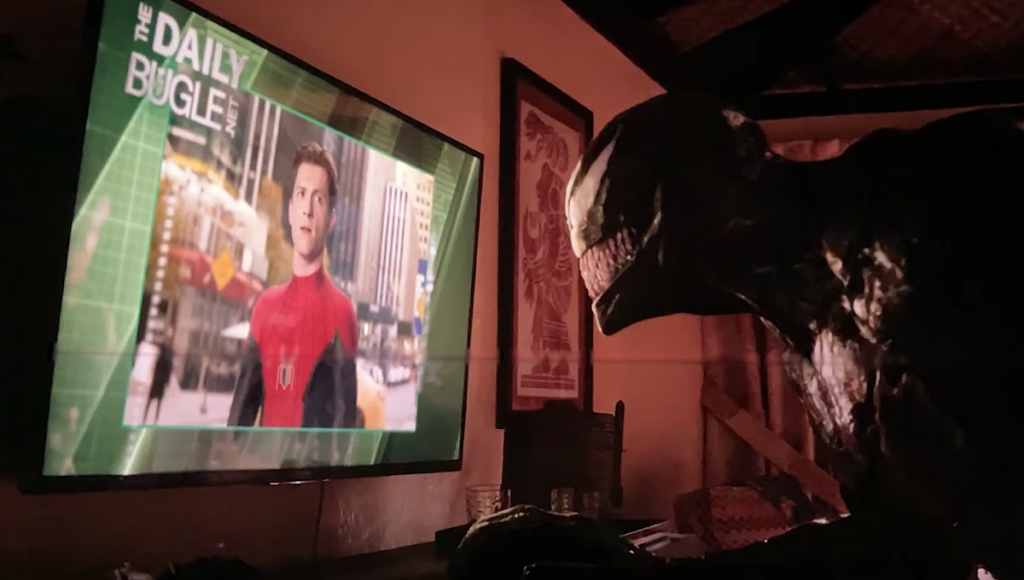 The scene features Eddie Brock and Venom getting transported to the Marvel Cinematic Universe in a hotel room. A TV in front of them shows the report that is hosted by J. K. Simmons’ J. Jonah Jameson reporting about the identity leak of Spider-Man. This was considered to be a part of the Multiverse theory that will be explored in the upcoming MCU Spider-Man solo venture Spider-Man: No Way Home. Marvel even confirmed their involvement in the post-credits scene for the movie and it confirmed in a way that we might get to see this scene being referenced in No Way Home.

That post-credits scene might have increased the hype for what Sony might have in its plans for the characters surrounding Spider-Man. But it seems that that’s not all as a recently released new feature for Let There Be Carnage explores some of the other Easter eggs of the film that were left unexplored. The featurette puts the focus on the wall inside Woody Harrellson’s prison wall and there we get to witness some interesting details surrounding the Sony Spider-Verse.

The focus is put on Cletus’ cell and we get to see two certain details that might be indicative of some rather exciting news in the Sony Spider-verse. As one can see, the two drawings refer to a bat and a spider, with some texts written around them. The text around the bat says, “The real tragedy of life is when men are afraid of the light”, while the text around the spider says, “Fearless and therefore powerfull.” 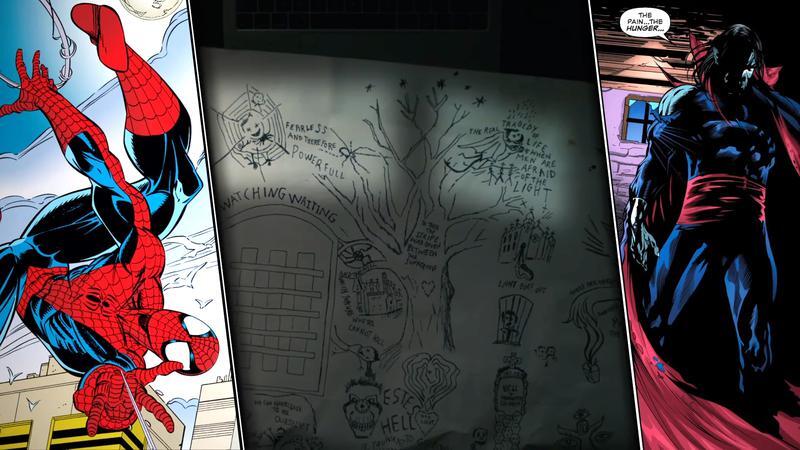 It is obvious that these are references to Spider-Man and Morbius who are going to be appearing in the Sony Spiderverse. Morbius is the next feature we are going to get from the Sony world of characters surrounding Spider-Man. While not much is known about how they will be linked but one can clearly say Cletus has some connection to them. Maybe we will get to explore these links properly in the upcoming Morbius movie considering the trailer did indicate that Morbius will be visiting the prison cell at some point during the runtime of the movie.

This could also be Sony’s way of flaunting the ownership of all these characters as Sony wants to tease the fans about what might be coming next. We still don’t have any idea about the Sony Marvel deal regarding and hence this might be an indication of what they might be planning in the near future. While this does increase the hype regarding all these characters, it makes us wonder about the fate of Tom Holland’s Spider-Man and how it will be handled. 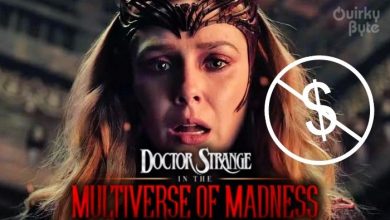 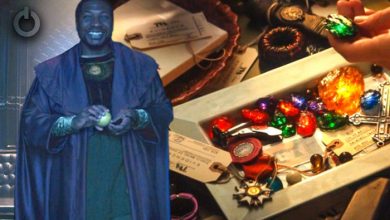 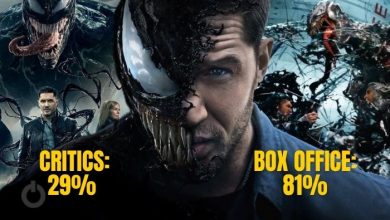