Deadpool is one of the funniest characters of the comics, be it his antics or be it him constantly breaking the 4th wall, yeah he is cool. Here are some more facts that’ll make you love Wade Wilson even more:

Cap sure loves Deadpool, probably the only guy who does, this could be because he could relate to Pool as they both are products of govt. experiments, also Captain America is the only person whom Deadpool actually respects.

His Actual Name Is A Joke 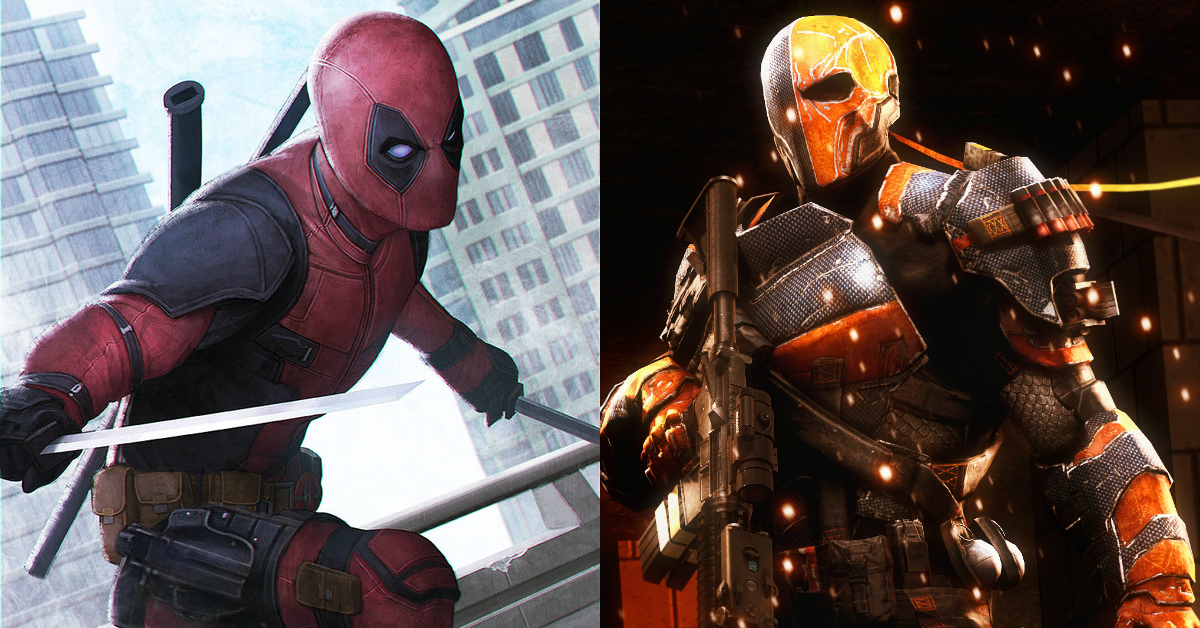 Naah, we ain’t talking about Deadpool, but his real name Wade Wilson is actually a joke. As the character bears a great reference to DC’s character Deathstroke, be it the code name, the bio, the skill set or that both are great assassins, because of all this his name was kept Wade Wilson, as Deathstroke’s real name is Slade Wilson.

He Is Very Intelligent

Don’t let the Merc With A Mouth’s foolish antics fool you, Pool actually is a pretty smart guy. Be it how clever his schemes are or how sophisticated his battle plans and moves are, they sure show what a great mind he has. Not just that, he was able to go toe to toe while combating Daredevil, not many can do that folk!! 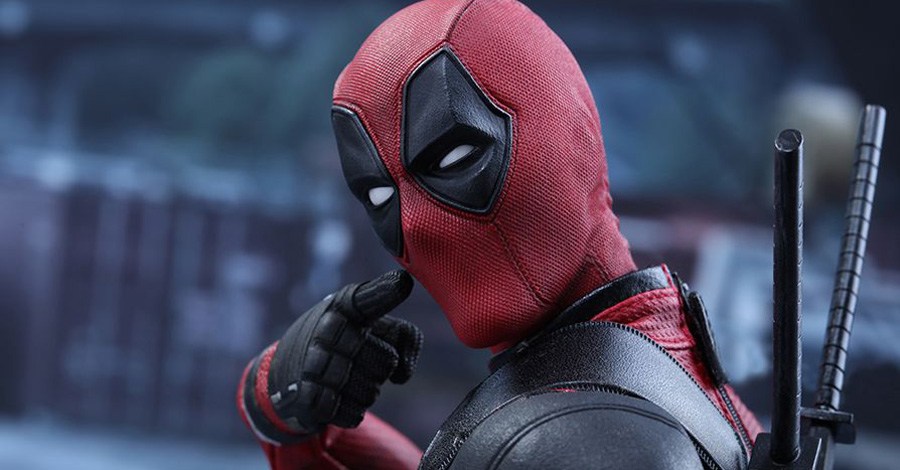 Yeah sure, Pool is a chatty guy, all universes know this. But do they all know that he has to defeat fucking world-devouring  Galactus, that too just by talking utter nonsense? The Fantastic 4 couldn’t even stand to him and Deadpool well, his mouth was more than enough.

He Was Once In Love

Probably the saddest fact about the guy, even depicted in the films, Wade before becoming Pool was just another Canadian Mercenary who fell in love with a prostitute named Vanessa. After he was diagnosed with terminal cancer, he leaves her so that she doesn’t have to suffer with him. Nessa later became a shape-shifting mutant named Copycat. 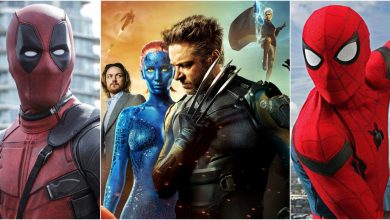 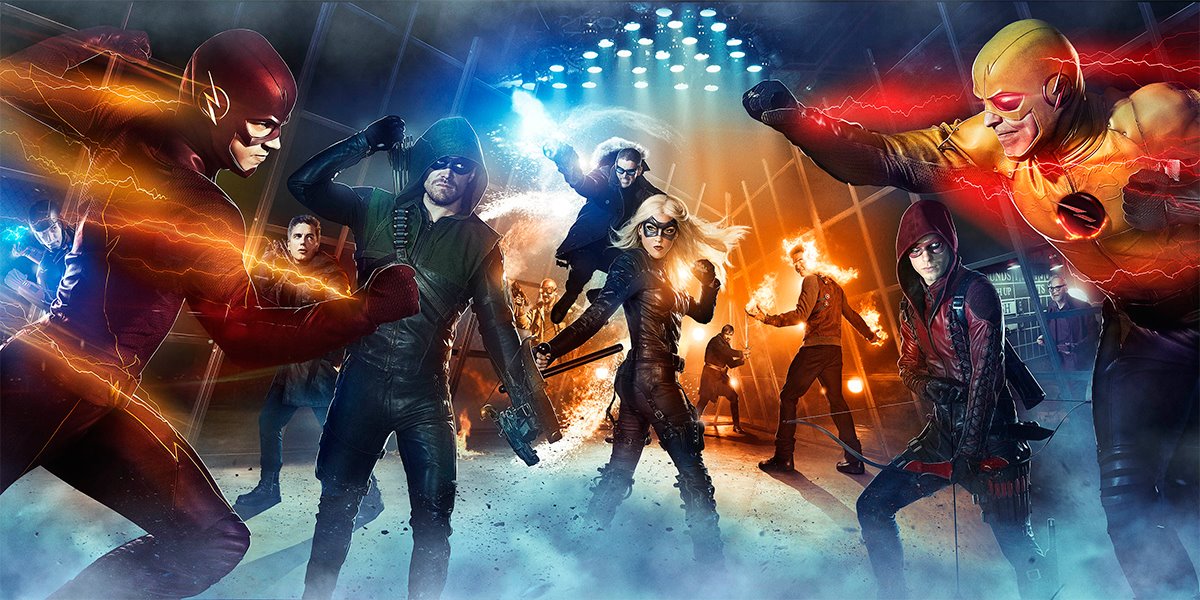