Tom Cruise is a legendary actor in Hollywood. Some of his movies are cult classics and can never be replaced by anything else. He has created his own legacy in cinema is known throughout the world as a superstar. We have collected a list of 10 underappreciated Tom Cruise movies that you should watch if you haven’t already. Take a look at them and let us know if we missed any major ones that should be watched no matter what. 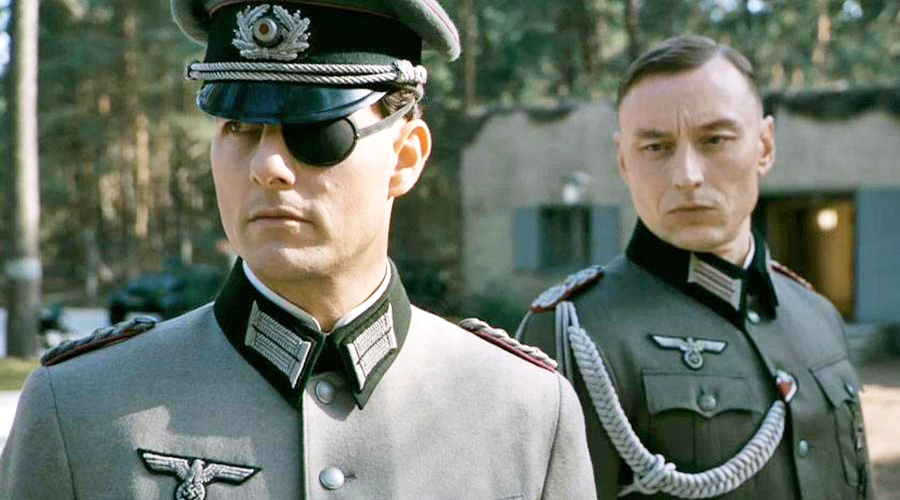 Valkyrie is a movie about the attempted assassination of Adolf Hitler in 1942. It is a movie that is made beautifully. Everything from the premise of the movie, to costume design and the setting, is absolutely beautiful. Not to mention that the movie has a very compelling story and some stellar acting by the leading cast. Not one that should be overlooked! 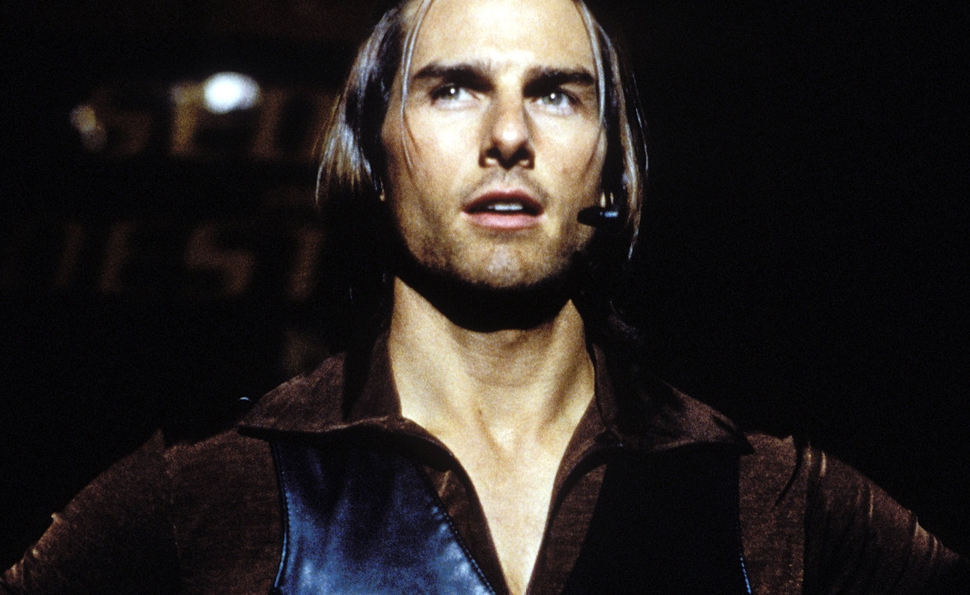 This is one of the best movies that Cruise has ever done. It is a story about a pick-up artist who is also a motivational speaker. The character works with a lot of people who are going through their own stuff. We won’t spoil the movie for you but it is an emotional ride. It has also been called the best Tom Cruise film by IMDB. One may enjoy Tom’s portrayal of Frank since the character is almost oafish in his unearned bravado. 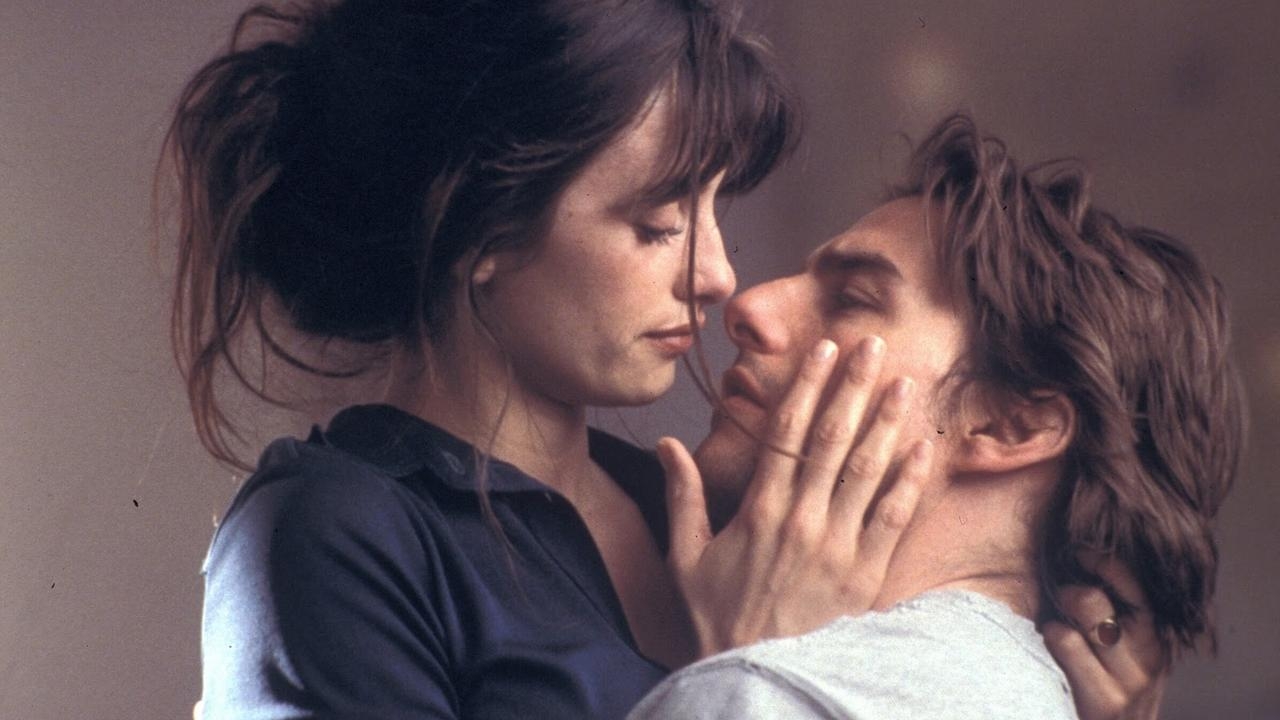 Have you ever wondered what would happen if Cameron Diaz was your crazy ex-girlfriend? Well, worry no longer because this movie has the answer for you. When Tom Cruise’s relationship with Cameron Diaz goes bad and he falls in love with Penelope Cruz, the ex cannot take it anymore. In a fit of rage, she takes Tom on a ride in her and hurls the vehicle off a bridge. This leads to her death and Tom’s world comes crashing down. Before you know it he’s being tried for her murder.

This movie is a bit of a conundrum for Tom Cruise. It was shot as a coming-of-age drama. The Story revolves around the greasers and the socs. Tom Cruise is part of the greasers, a bunch of socially awkward poor kids who support each other. On the other hand, we have the rival group of the socs, or the socials ergo the wealthy and the popular kids. The battle between these two factions and the cultural divide is the central theme of the movie. 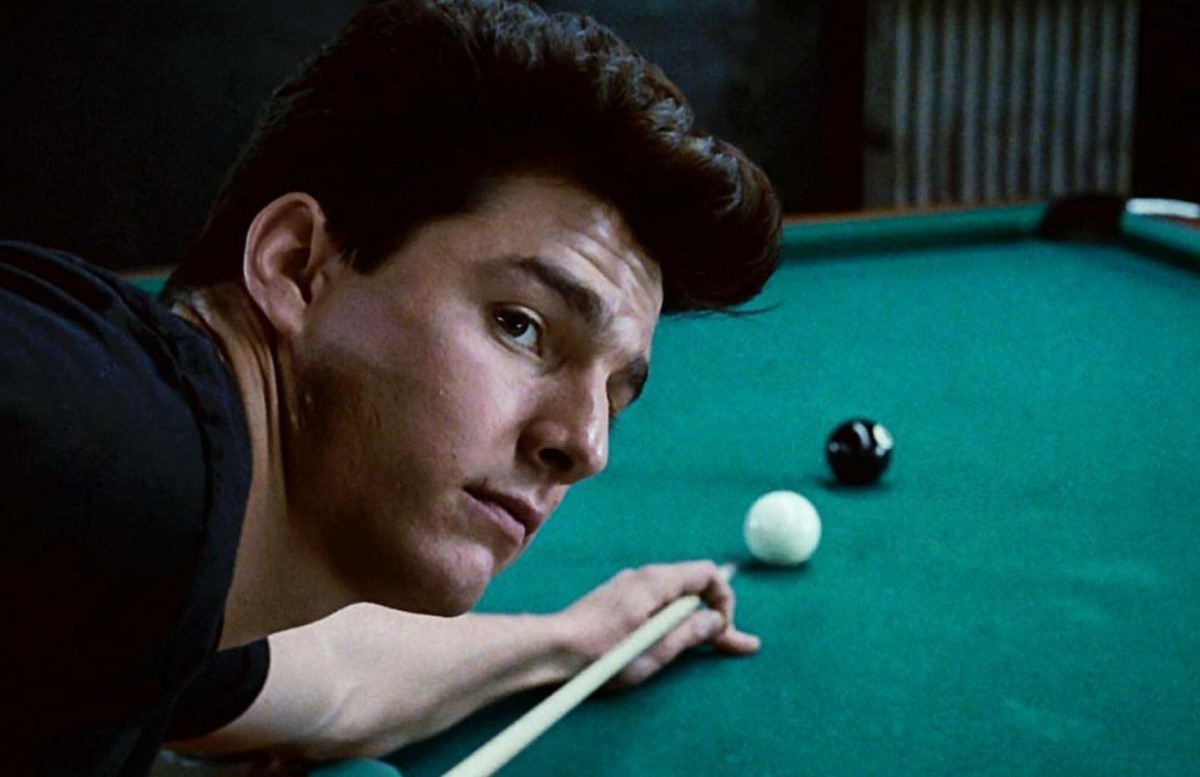 This movie is about a pair of snooker hustlers who move from snooker club to snooker club in search of a score. They pull the same hustle everywhere and make a lot of money doing so. The idea is to show Tom Cruise as an apprentice to the older and more experienced Paul Newman. This movie is a sequel to Scorse’s The Hustler and shows Newman in a mentor role. It is a must-watch for any Cruise fan.

This one is a bit peculiar. it came out in 2007 and yet featured Tom Cruise in a drama role, which was unheard of since the 90s. The movie also had plenty of star power including Meryl Streep and Robert Redford. What’s even more interesting is that the movie is a war drama, and yet it was panned by critics. Maybe that is the reason that it has not been seen by many members of the audience.

This movie is about a talented football player who is looking to be scouted out by a recruiter so that he can leave his dead-end town. He gets into an argument with his coach and this gets him kicked off the team and blacklisted from recruiters and scouts. The movie explores just how hard this transition can be. It also focuses on Tom Cruise’s struggle to make it out of this town.

Legend is a fantasy movie about Jack (Tom Cruise) and friends fighting off the forces of Darkness (Tim Curry). It is their job to save the unicorns and save the princess from the clutches of Darkness. This is perhaps the only instance of Tom Cruise playing a fantasy hero but it is a breath of fresh air. The movie certainly breaks away from the mold and should be watched. 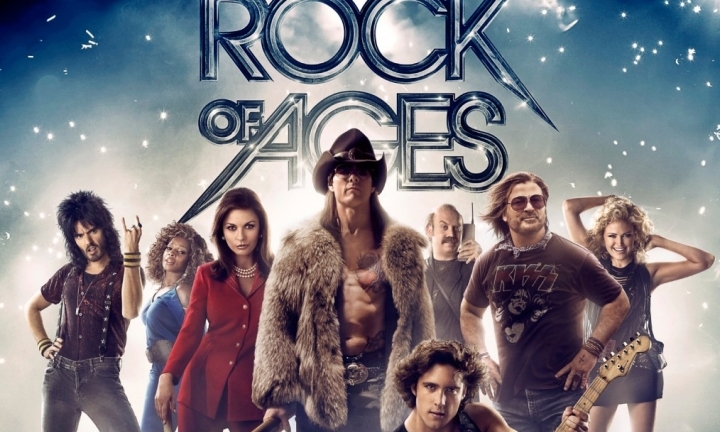 How do you make an epic Rock movie? You get Tom Cruise to star in the lead role and base the story around great musical roles and cliches. That is what is happening in this movie. Rock of Ages was not appreciated by a majority of critics because they failed to see the brilliance in it. Fans love the movie though and we expect you to watch it for that same reason. 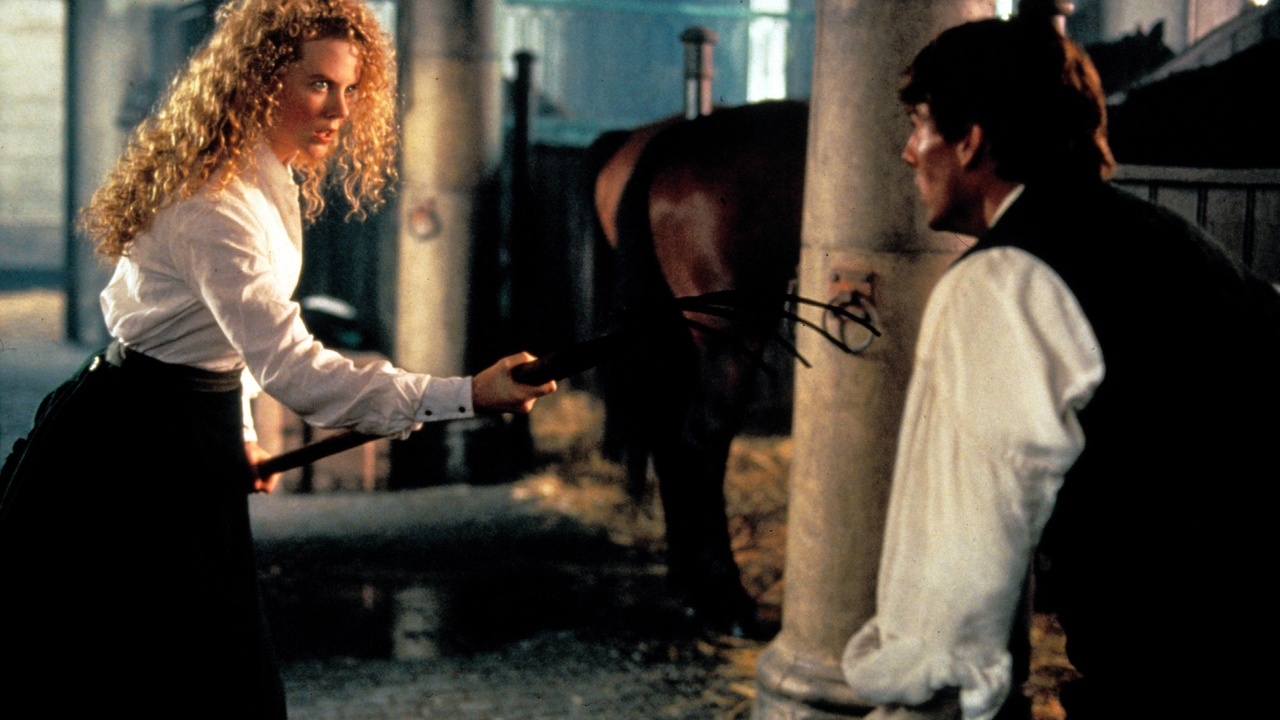 Far And Away is a story of escape and fantasy. it is not your average fantasy adventure, it is more of an escape fantasy. Tom Cruise flees Ireland with his Landlord’s daughter Shanon and heads to America. Things seem dandy at the outset of the movie but get a bit more complicated by the end.

So these are the underappreciated Tom Cruise movies that you should watch if you haven’t already. 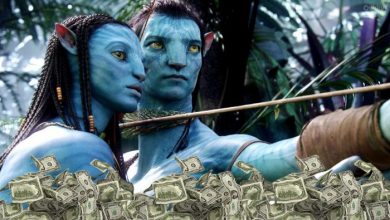 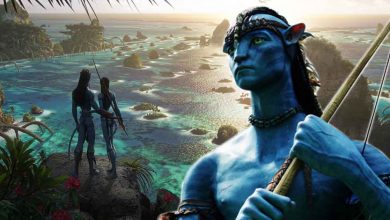