Marvel Studios produced Disney+’s What If…? to take the audiences through never-seen-before turns around MCU. It explained how reality is actually a prism filled with endless possibilities. And season 1 was just the start of it. Creators have already announced that What If season 2 is on the way and fans have never been more excited. They took to social media to share this enthusiasm and discussed some What If…?‘s that they would like to see featured in the second season. And we are your guide through these vast new theories. Follow us and ponder the question, What If…?.

1. WHAT IF… STEVE ROGERS NEVER WENT INTO THE ICE? 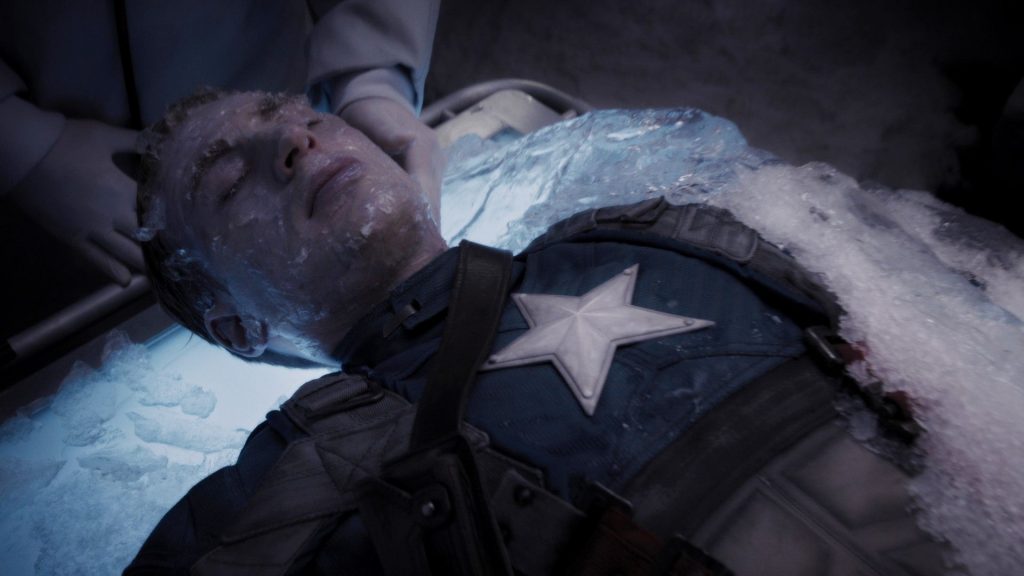 In Captain America: The First Avenger, Steve Rogers displayed a true act of heroism when he crashed a Hydra plane into ice to save all of New York, sacrificing himself in the process. As a result, he got stuck in the ice for 70 long years. Since then, he always remained the Man out of time but what if Howard Stark found him sooner. How would history have changed if the USA didn’t lose its best soldier?

Still having Captain America at the frontlines, the USA would have brought many wars to an early end. The Cold War, Vietnam War, Gulf War, and the events in Iraq and Afghanistan could have changed drastically. Moreover, he could’ve met and rescued Bucky before he got his hands too dirty! Besides, a cheery on top, we could have seen him battling Red Guardian at some point. Fans would sure love to witness that.

2. WHAT IF… SHANG-CHI AND WENWU JOINED HANDS?

Shang-Chi is the latest character in the MCU and hasn’t been featured in a single episode of What If…? yet. He was a pure-of-heart character who despite his bitter childhood, grew up to be a superhero. But what if he didn’t? What if he teamed up with his father to open the Dark Gate with his father, Wenwu? What if the very moment he became a superhero got altered? After all, this was why he was brought back by his father.

3. WHAT IF… SCOTT LANG DIDN’T RETURN FROM THE QUANTUM REALM?

Most of the credit for the success of the time heist went to the Ant-Man. But what if he never returned from the Quantum Realm. Then, the Avengers could never have the idea to pull a time-traveling heist. But more than that, the credit should have gone to that rat who pressed the button which triggered the Quantum loop. What if he changed his course and never got to the van?

This could’ve brought out a completely different ending to our favorite superheroes. In addition, it could’ve ended the MCU then and there. This could be one of the darker episodes, like many others in season 1. Could Avengers really ‘move on’? Could Morgan Stark grow with a father? Or could Tony bear the loss of Peter all his remaining life?

This was the most debated moment of Avengers: Infinity War after the one where Peter Quill went out of his plan. And many fans still wonder, what could have happened if Thor had killed Thanos with his Stormbreaker. It is high time now that Marvel finally answers this question in a What If…? episode. The change in the events of this moment could have saved the Avengers’ souls from breaking. This was unarguably the lowest point in the Avengers’ lives and to think this could have been prevented. 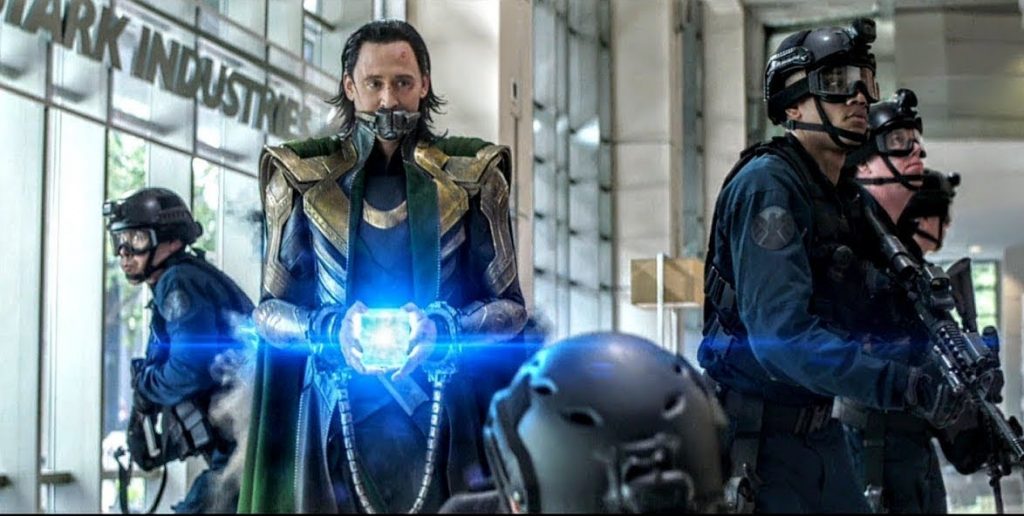 This moment could have stopped a lot of events from taking place. For example, the multiverse might have never been created. Of course, Vision might still have been dead but Shuri, who must be now alive, could have salvaged whatever was left of the Vision. However, if the writers wanted to go darker, they could have shown the Avengers using the stones for the betterment of the universe but failing remarkably, unleashing hell. That would be an awesome episode.

5. WHAT IF… BUCKY INHERITED THE SHIELD? 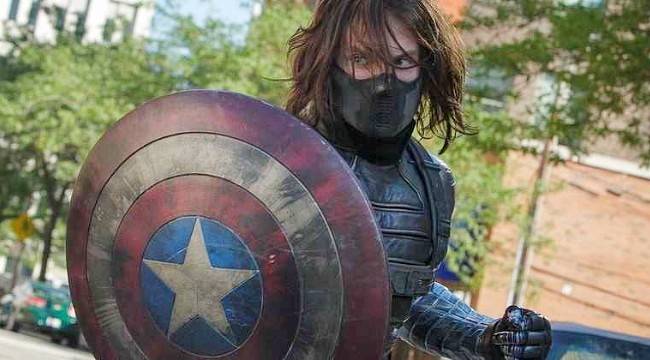 It was a highly debatable moment when Steve Rogers handed over his Shield to Sam Wilson and not Bucky. Bucky was his best friend and Sam Wilson was his partner. Moreover, Bucky was more like him, a super-soldier out of his time. But, the shield was more than just a weapon in the MCU. It was the legacy of Steve Rogers, everything he ever stood for and since Bucky was an assassin for most of his life, he wasn’t quite worthy of the Shield. 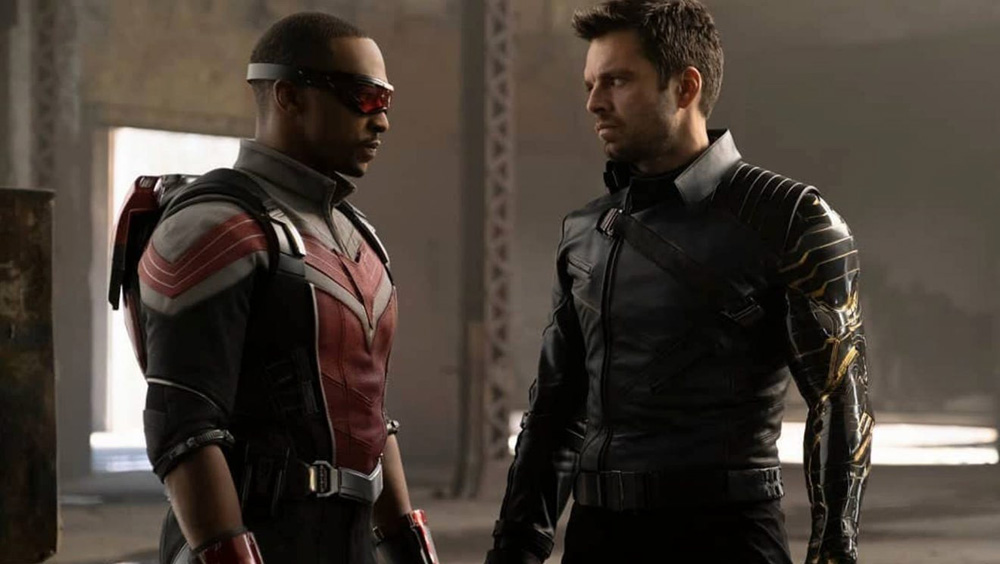 However, some fans seem to think the opposite. And they want to finally see him carry the mantle of Captain America. He was a war hero, after all. But he served HYDRA for the better part of the century. So, we think that an episode of What If…? would be the perfect platform to openly address this dilemma.

Are you excited about What If Season 2? Let us know in the comments.

Tags
Marvel What If What If...? Season 2 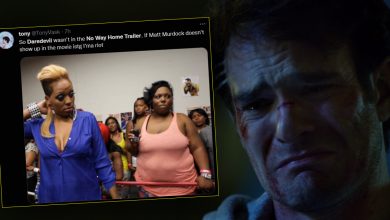 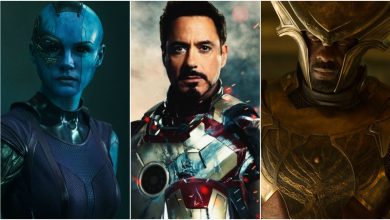 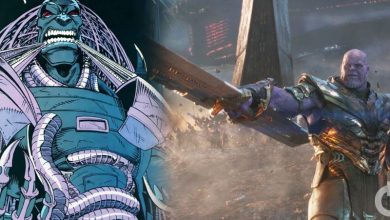