Daniel Craig ended his appearance in the role of James Bond and he did it with a bang. One can clearly agree that this was a proper farewell to his portrayal of the spy in one of the biggest franchises in the history of the movies. The swan song that No Time To Die served to Craig’s character gives us a certain vibe about the character we have experienced in another franchise before. In fact, it seems the arc of the character of Craig in his James Bond films gives us a certain resemblance with the narrative of Tony Stark. Tony Stark was portrayed by Robert Downey Jr. and we have been able to see him have a proper farewell in the Marvel Cinematic Universe. Let’s take a look at a few James Bond is similar to Tony Stark from the MCU.

Spoilers for No Time To Die exist in this article. You’ve been warned!

How James Bond is Similar to Tony Stark

Time Period Over Which The Actors Portrayed This Character 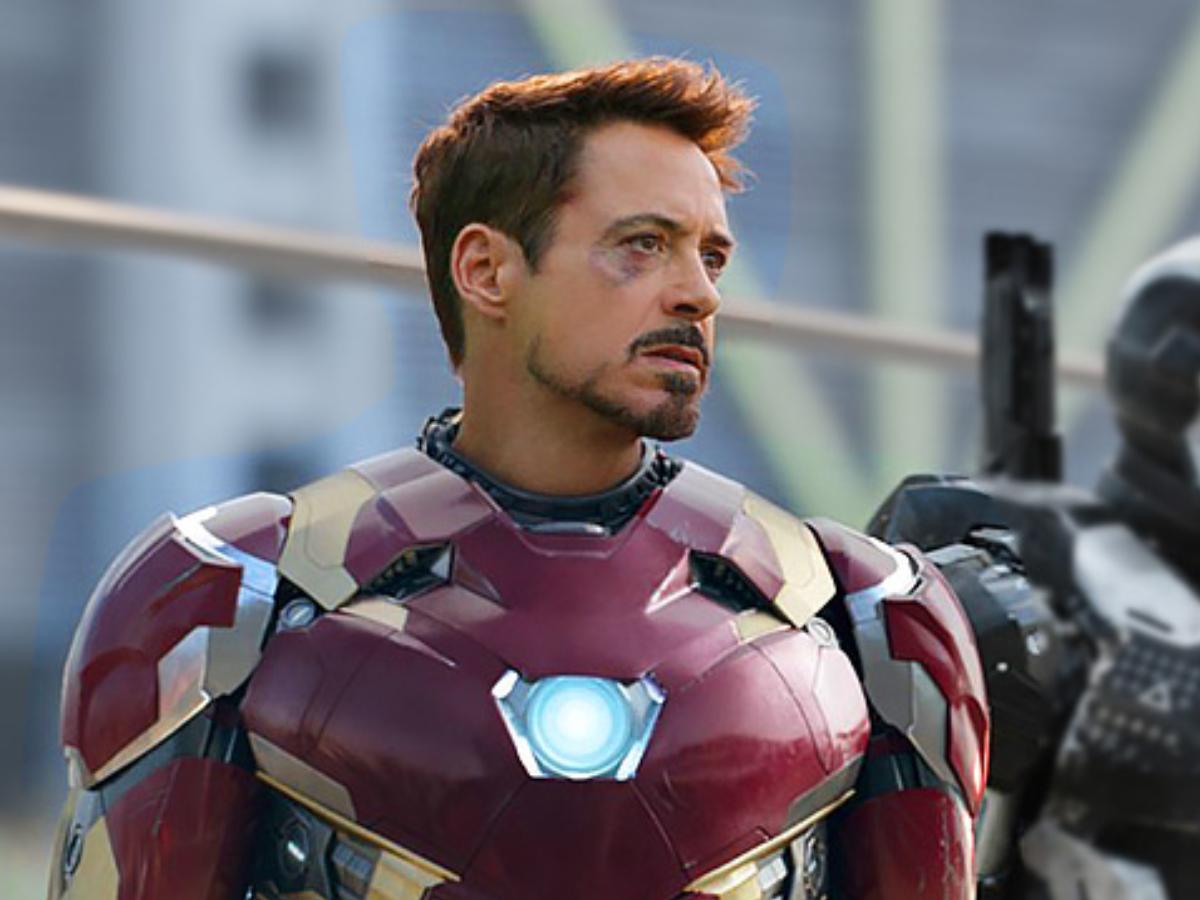 Robert Downey Jr. has portrayed the role of Tony Stark for 11 years and this is almost equivalent to a decade. No one else had portrayed this character before him and his first movie featuring this role was the very MCU project that launched the Marvel Cinematic Universe. This has made his character and portrayal a lot more emotionally attached to us than we have thought it would be. 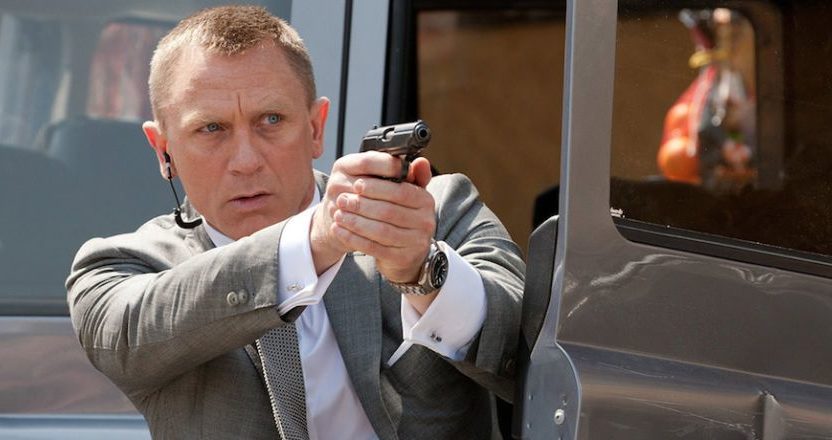 Daniel Craig donned the role of James Bond after six other actors had played this role. But Craig served the role for 15 years, which is a record for the longest time any actor has served as Bond. There was a lot of difference in his portrayal from the previous films considering the character has a lot more to it than we have seen in the past films. It is much more gritty and depends on more realistic tones.

Evolving From Their Playboy Persona

Tony Stark has been long known for his party man persona and he doesn’t go light on the women either. Often this has had a major impact in later movies where we got to see these mistakes slowly coming out. He is indeed a playboy in his own words. James Bond is well known for his womanizing character and how he acquires information from these women. Both the characters evolved a lot from these initial personas and we have seen times where they actually changed their perspective and stayed with a particular woman.

Sticking To Their Own Rules 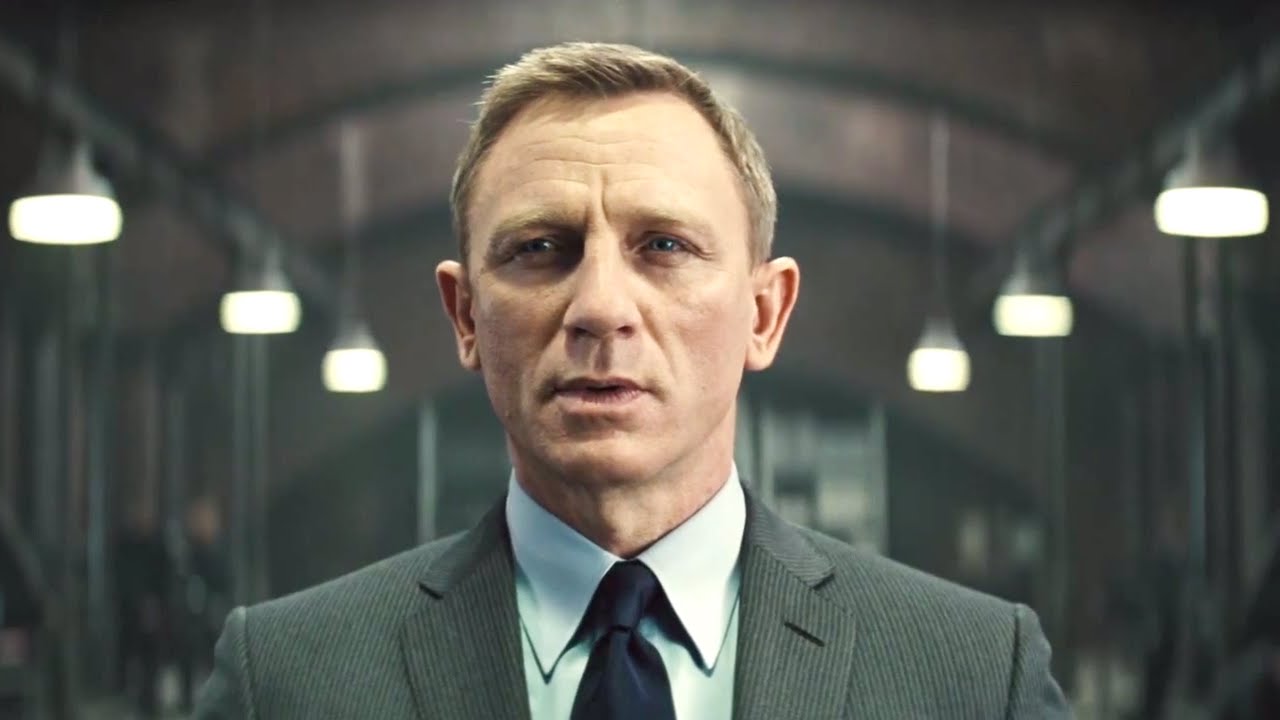 Both of these characters are rather stubborn and don’t really bode well with commands or instructions that are passed to them. Often this stubborn personality affects their mission hand and puts them into dangerous circumstances. Other times it is this sticking to their rules, that helps with a proper solution to the issue at hand as they don’t really get heard by the people around them.

Almost Retiring From Their Profession 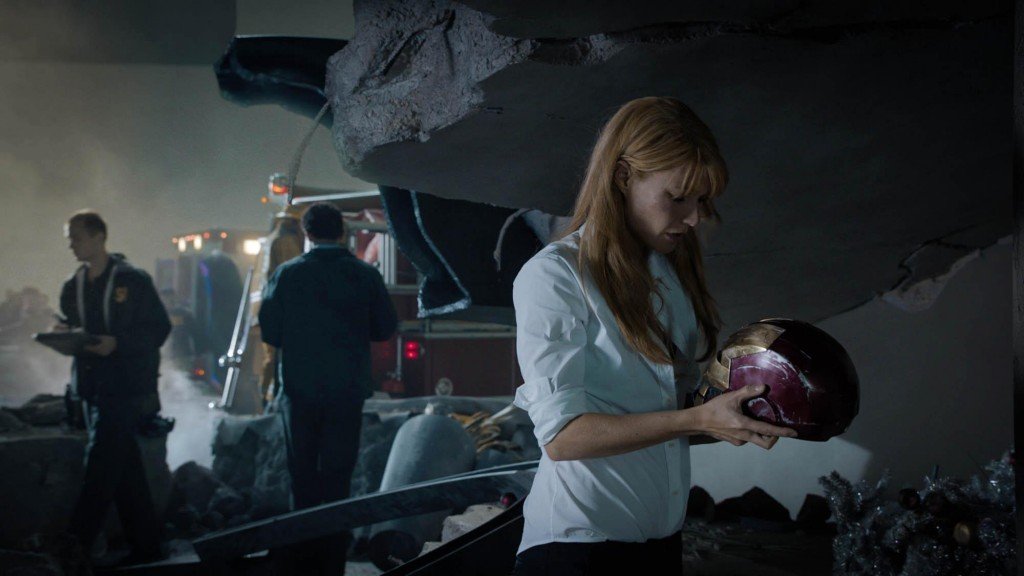 Tony Stark had almost retired from being Iron Man upon realizing the impact that it has on his life. He decides to come back only because of another major threat that shows up in the path of the superhero. Bond’s narrative, specifically that of Craig has had multiple moments where the character wanted to drop the mantle and pursue a normal life. These plans were thrashed two times because of him being betrayed and then MI6 pulling him back for another mission.

Traumatic Event That Had An Impact On Their Arcs

Iron Man 3 showed us the massive impact that the events of Avengers had on Tony Stark as he had a near-death experience. It was also one of the reasons he decided upon giving up the life of the superhero and the suits and lead a normal life with Pepper Potts. James Bond had an almost similar experience where he was shot by mistake in a mission and he was assumed to be dead. Bond had managed to survive and for a while seemed to have avoided the life of the spy only to return later upon realizing the weight of the threat in Skyfall. 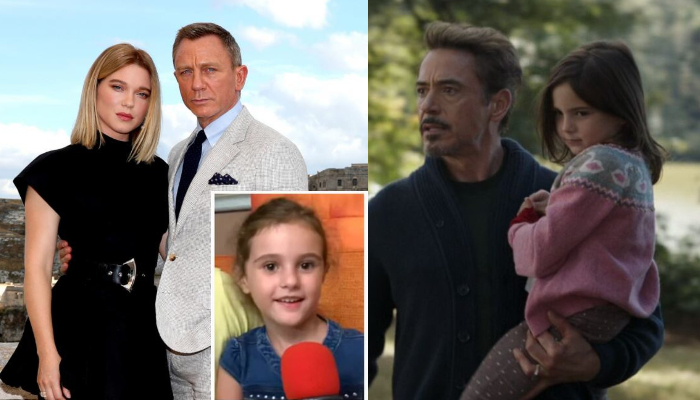 This was rather unexpected but fans of both the franchises were pretty shocked to see the daughters of these two characters. While Tony Stark and Pepper had been talking about it in Avengers: Infinity War which gave us somewhat of a hint of what might come but the sudden appearance of his daughter was of many surprises. Bond’s on the other hand was completely unexpected. None of the previous arcs had ever shown or hinted at a child for the spy. This played an integral role for both the characters as we got to see a certain weight to their character due to this. 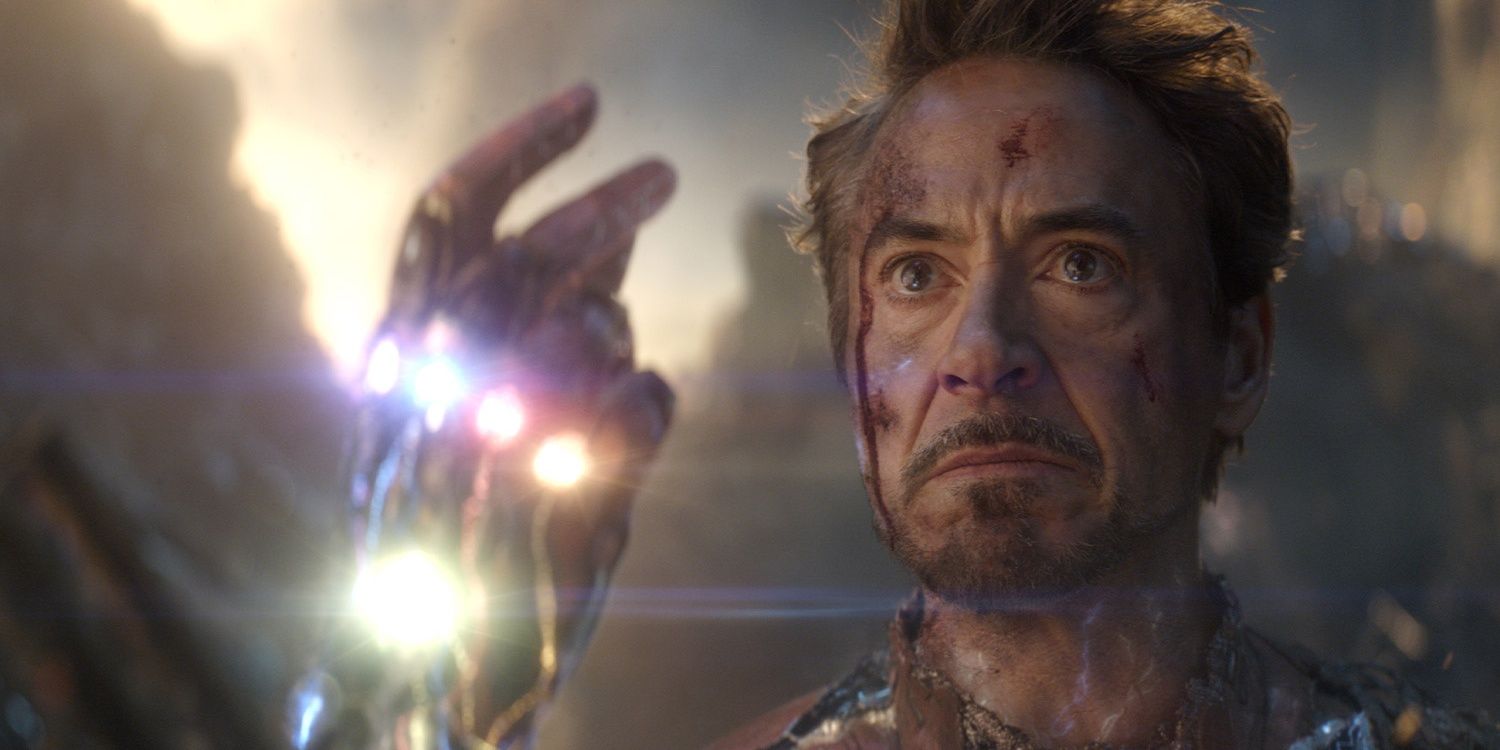 Both of these characters played a massive role and got very close to our hearts the entire time we got to witness their exploits. But like every story, this narrative had to end. Iron Man sacrificed himself in one of the most heartbreakingly heroic moments in the Marvel Cinematic Universe as he picked wielded the Infinity Stones to kill Thanos and his army. James Bond also dies in No Time To Die. He realized that death was his only way of making sure that Madeleine and his daughter are safe. Both of these endings actually give a complete story for navigating both the characters.

So, now you could clearly see how James Bond is similar to Tony Stark from the MCU. Did 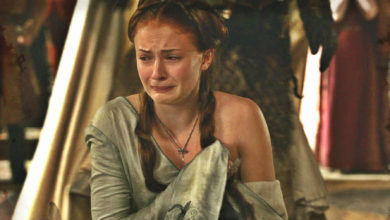 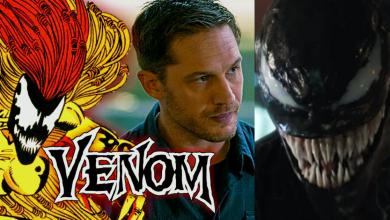 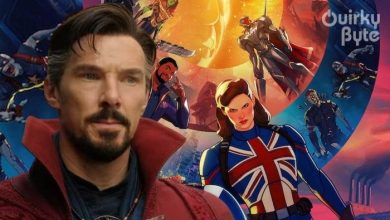 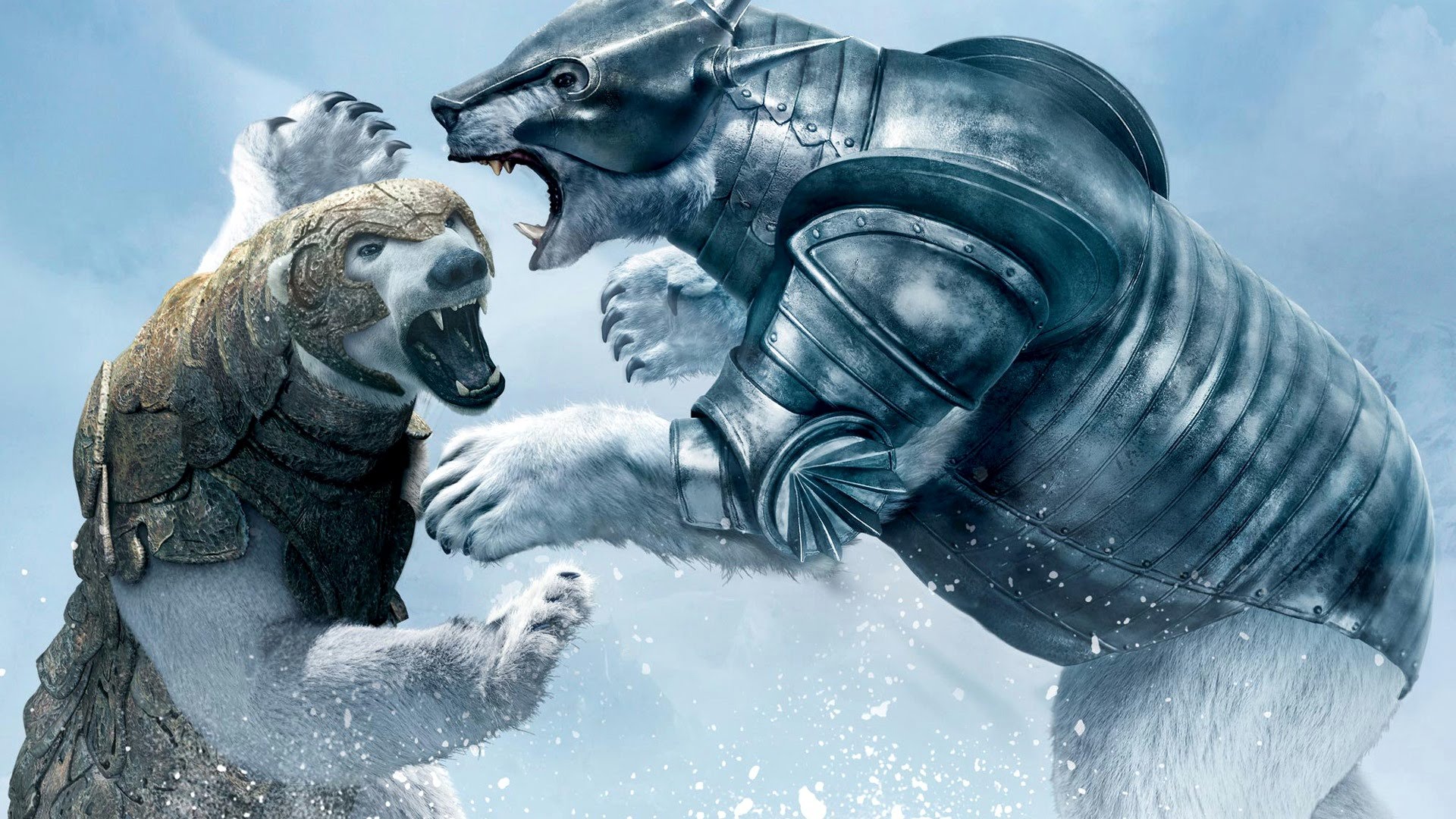