Thor has experienced a major transition in the projects throughout the years with his character having major transitions in the movies of the Marvel Cinematic Universe. The character matured through the years and ended up having some of the best some of the most essential moments in MCU. The character has its ups and downs based on the various circumstances it goes through. The majority of these transitions are a result of the relationship he shares with his brother and his parents. What If…? allowed us to see a completely different way in which we get to explore Thor’s character in a completely different light. We question some of the major decisions made by the character as he loses all his responsibility and heroic persona. Let’s take a look at why is Thor still worthy of wielding Mjolnir in episode 7 of What If…?.

Episode 7 of the Disney Plus show What If…? took us through a storyline where Thor becomes a party animal. This is mostly because of the absence of his brother Loki who was one of the prime reasons for his growth in the movies. The consequences follow as we see him become absolutely careless and acquire a rather childish trouble-making behavior. The episode had a rather light tone and hence it probably didn’t address some major issues that the character must have experienced.

In Thor, we got to see that Thor was rather arrogant about his capabilities as the God of Thunder and that’s what led him to experience a bit of maturity. This maturity is the reason that he overcame arrogance and gathered control over his powers became more responsible. Later this turns into dependency as he feels that he is nothing without his hammer during the events of Thor: Ragnarok as Hela destroys the Mjolnir. Subsequently, he realizes his capability and how much more it is than wielding the Mjolnir. Even in Avengers, we see a dark moment as he fails momentarily to retrieve his hammer when he crashes on the Earth in the prison where Loki gets him caught. The Mjolnir plays a major role in the psyche of the character of Thor and has major implications for his behavior. 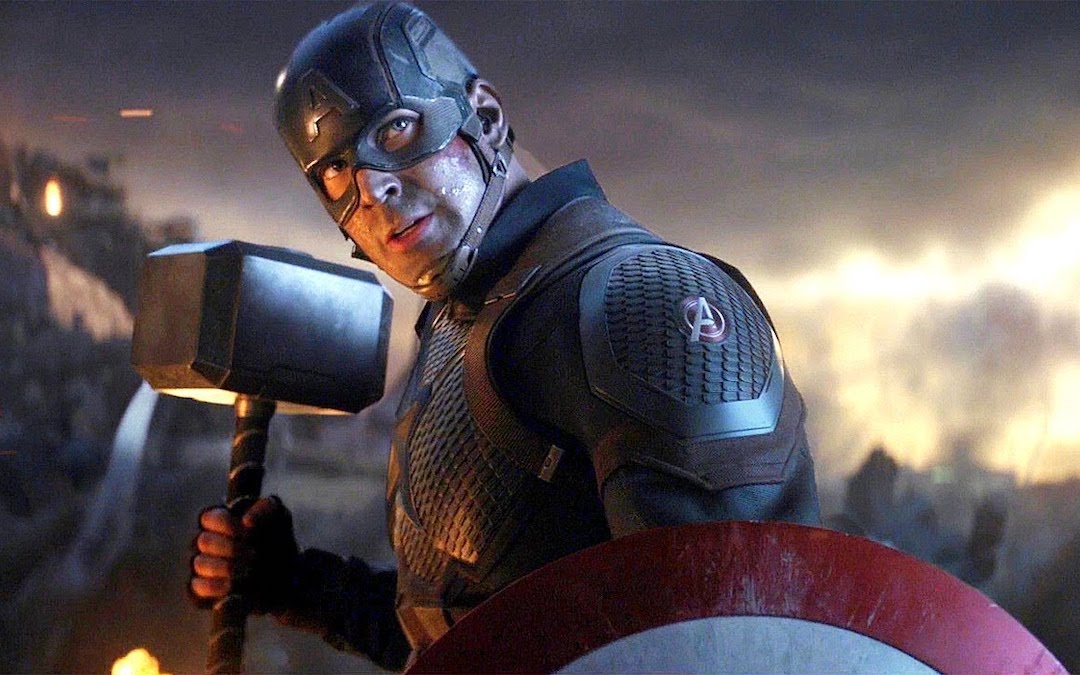 The idea of wielding the Mjolnir being a big deal is fairly certain by the few people who have actually been able to wield this weapon over time. Only Thor himself, Captain America, and Vision have been able to prove themselves as capable of wielding the Mjolnir. The idea of what worthy means for wielding the hammer hasn’t been given a proper definition in the movies. But some of the clear indications that have been given involve the moral convictions and virtues of the wielder.

Why Is Thor Still Worthy?

The episode of Marvel’s What If…? introduces us to Party Thor. This is absolutely different from the heroic warrior that we have been used to witnessing in the Marvel Cinematic Universe’s main timeline. This sounds absolutely different and is flawed and yet he clearly doesn’t have any problem wielding the hammer. This is quite surprising considering it is fairly obvious that he doesn’t have the essential characteristics required for wielding the hammer.

We do witness that his attitude and courage do end up sticking around during his battle with Captain Marvel is quite similar to the Thor we have seen in the movies. Added to this we do realize that the character doesn’t actually have any major self-conflict. He doesn’t really end up using the powers for something that might hurt someone. His acts really didn’t do much more than being tomfoolery.

This is not the end of this character as we are sure that we might be able to continue on the events that unfold at the very end of the episode. We see Ultron invading earth with the power of the Infinity Gems along with him. There is a hint that this storyline will indeed continue as it was clearly hinted at in one of the trailers of the series. 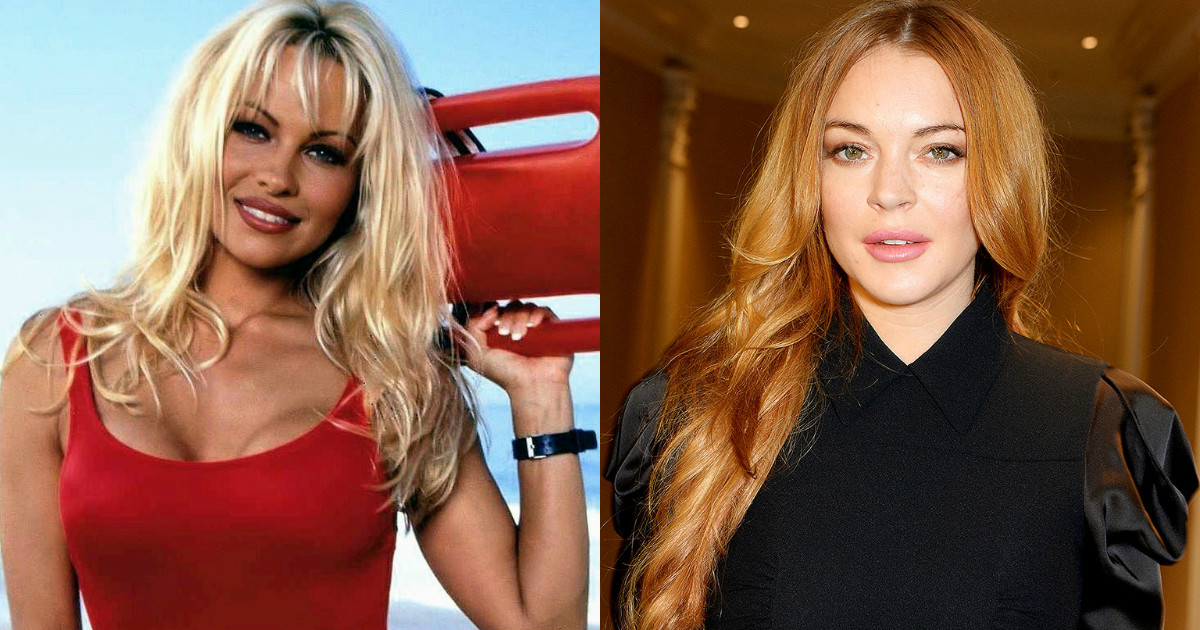 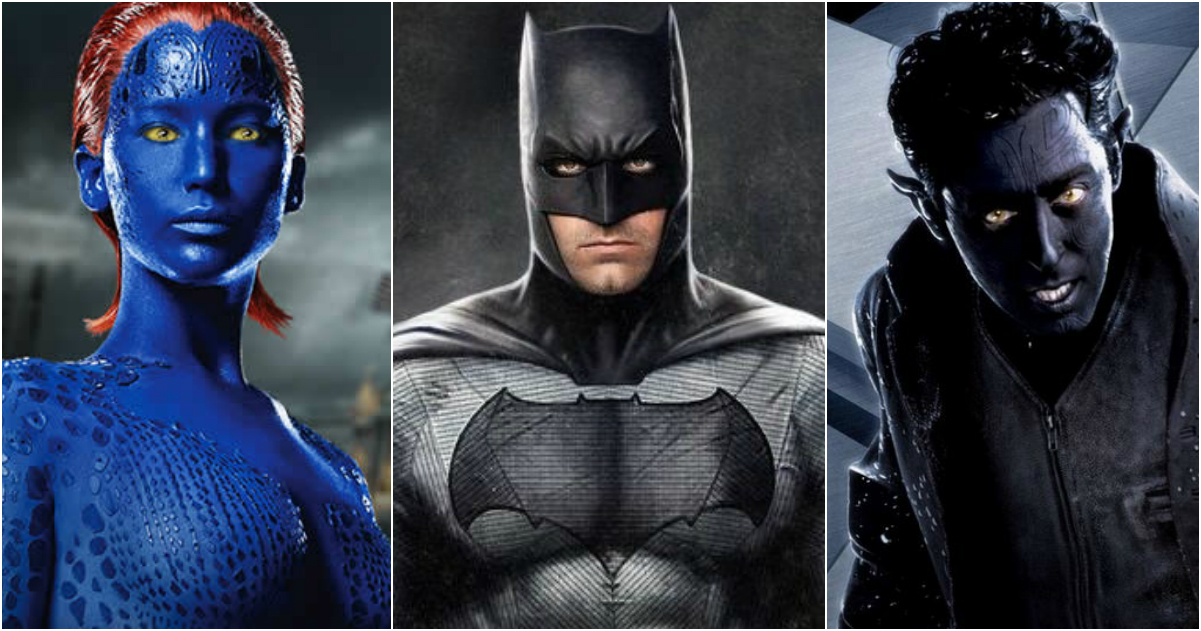 6 Stealthiest Superheroes of Marvel and DC 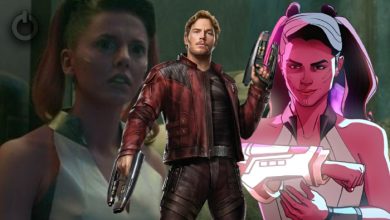 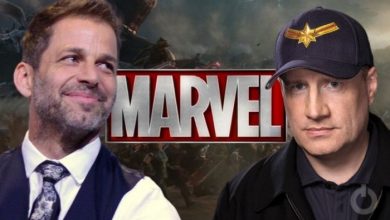