What If…? is one of the greatest achievements of the Marvel Cinematic Universe. We get to explore some of the best storylines in the show and at the same time, we can be sure that this could be the reality as this is all a part of the multiverse. Each episode gave us a glance at what we can get from the world of MCU with minor twists in the storylines. These events are even canon that gives us the possibility of exploring these characters in future movies or shows of Marvel. While most of the cast returned to reprise their roles in the series a few didn’t. Let’s take a look at who voiced Spider-Man from the fifth episode of What If…? instead of Tom Holland. 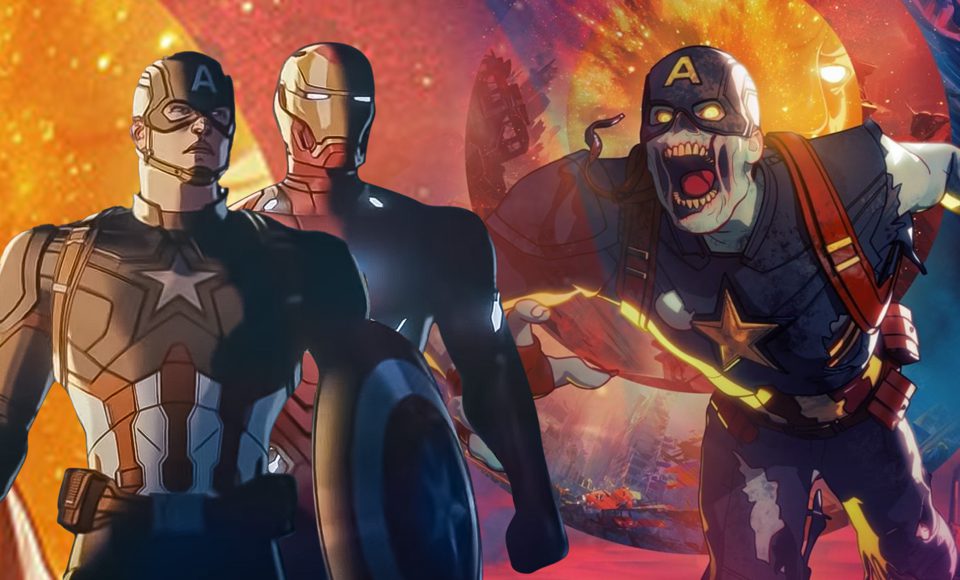 The previous episodes of What If…? explored and navigated the world through the perspective of one character. This time around we got to see most of the Avengers playing an essential role in the episode. This was one of the best representations of the zombie apocalypse in the Marvel Cinematic Universe. While the episode also went for absolute authenticity and left no stones unturned as a part of being a zombie apocalypse episode. We couldn’t trust the survival of any of the characters in the episode. While we lost a lot of characters we also saw different versions of the other characters.

Spider-Man appeared as a very essential part of the ensemble in the episode. While he lost almost everyone he loved he still continued to hope for the best and kept on going his way without giving up. This is something that we have to come to find acceptable in the persona of Spider-Man. But the question remains about who voiced Spider-Man. This episode introduced us to the other stars in their animated versions.

While we saw a lot of actors return to voice their characters in the episode. This includes Mark Ruffalo returning as Bruce Banners, Paul Bettany as Vision, Sebastian Stan as Bucky Barnes, Evangeline Lilly as Hope Van Dyne, and Danai Gurira as Okoye amongst others. We even got to see Chadwick Boseman return to voice his character of Black Panther for the episode. He even included some of the best dialogues and some of the lesser-known quirks of his character like not being absolutely sure about flying the jet.

Who Replaced Tom Holland as Spider-Man?

We all knew since August that Tom Holland won’t be returning for his role in the show. Hudson Thames took the part and in fact, kinda nailed the voicework. He is known for his work as an actor in Mad Men and The Secret Life of the American Teenager. This was also the first time that we heard Spider-Man refer to his uncle as Ben Parker in the Marvel Cinematic Universe. But this could just be a multiverse instead. 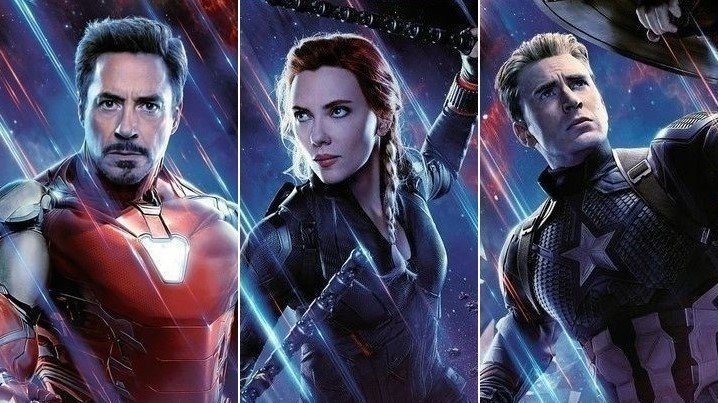 This is not the first time that an actor didn’t reprise their role in the animated series. Scarlett Johansson, Robert Downey Jr., and Chris Evans didn’t reprise their role. While it is clear that they might have faced scheduling conflicts with other projects on their way. The Black Widow actress might have not voiced her character because of her ongoing battle with Disney. It might have started way back early in during the making of the animated series. 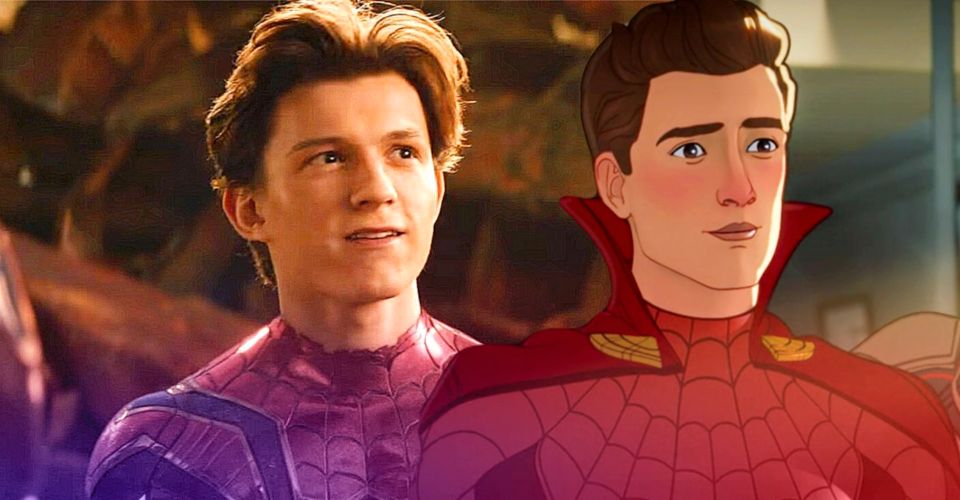 The reason for Tom Holland not being able to reprise his character in the series is still unclear. This could be due to Holland’s contract with Sony or due to his busy schedule. Holland only gets to appear in one other Spider-Man movie apart from Spider-Man: No Way Home. Holland will be soon playing the part in the upcoming movie in December.

Tags
Marvel Tom Holland What If 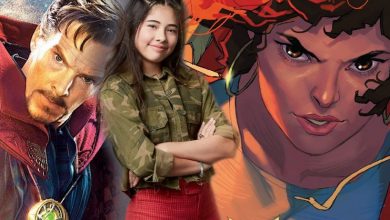