Thanos’ Black Order was a big disappointment in MCU. Otherwise known as the Children of Thanos, they lost twice, both in Infinity War and Endgame. However, the Black Order was not always this weak. Even so, the comic version of the Order was a force to be reckoned with. Apparently, there was another member of the team that the developers just decided to ignore for the MCU iteration. And fans believe that Thanos would have won if this character would’ve been in both the movies. And this superstrong character is Supergiant. 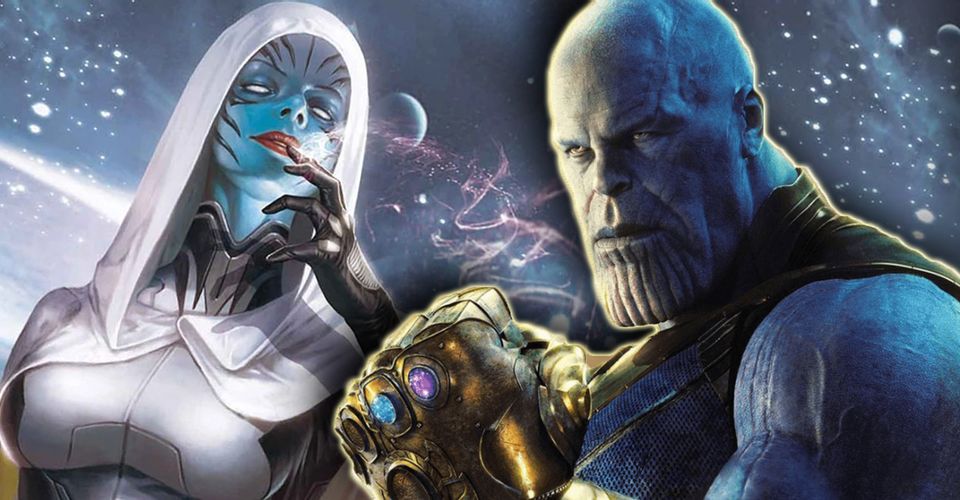 The Mad Titan, Thanos, was the strongest being in the whole Universe with his gauntlet. Paired with his exceptional fighting skills, intelligence and raw strength, his group of extraordinary warriors made him unstoppable. However, it disappointed fans when Marvel decided to no include who is arguably, the strongest member of the team, Supergiant. And what’s worse is, she never even made it past the plotting stage.

There is no doubt that the cast of Avengers: Infinity War was one of the largest ensembles of big names in a long history of superhero movies. And the Black Order, which had 46 characters at some time, had to be cut short to four, excluding Gamora and Nebula. The Russo Brothers put off the question simply by commenting that Supergiant was superfluous and her powers were overlapping with Ebony Maw, which they didn’t want.

SUPERGIANT’S POWERS AND HOW IT COULD’VE HELPED THANOS AGAINST THE AVENGERS? 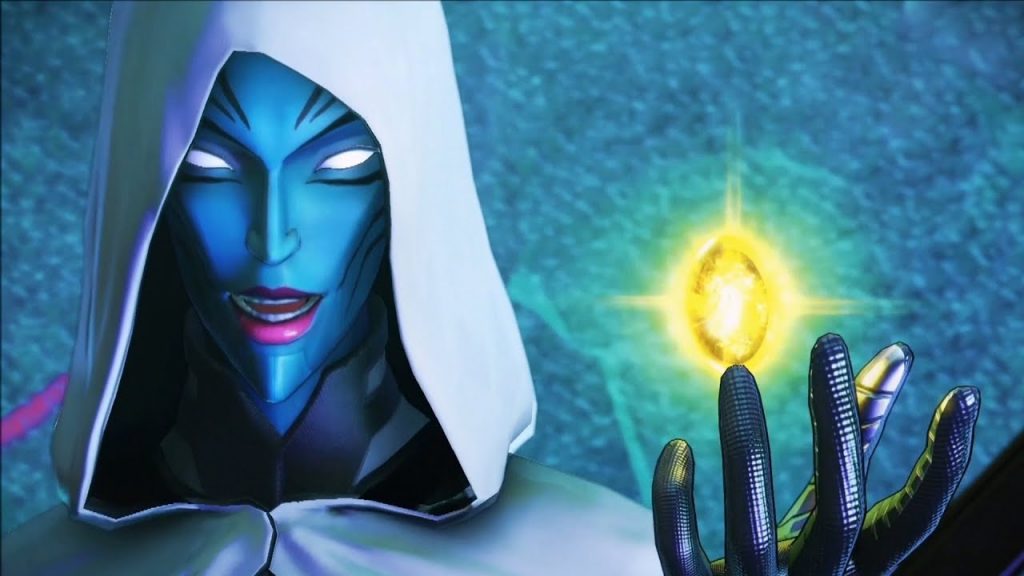 Supergiant was a member of Thanos’ Black Order. She was a mentally unstable omnipath and telepathic parasite who seeks out intellect and devours it. With her mental devouring capabilities, she could control multiple minds at the same time. But her strongest power is her immunity against all forms of physical damage. She first appeared in the comics in 2013 and died in the February of 2018 issue.

With all these powers, she could’ve won Thanos the battle of both 2018 and 2023. However, not including her in the cast worked better for the viewers. If she was released into the battle against the Avengers, she could have made all the Avengers look like a bunch of dummies. She could’ve used her intellectual parasite-like powers on Doctor Strange and changed history forever. Strange was the smartest man on the battlefield and the main brains behind the events of Avengers: Endgame. Supergiant could’ve sucked all the memories and intelligence from his mind, making him a zombie. Strange made it clear that there was only one way that the Avengers could’ve won. And if he hadn’t been able to tell Tony that he had to sacrifice himself, then all the Avengers would have been as good as dead.

SOME THINGS WERE CHANGED IN THE MCU! 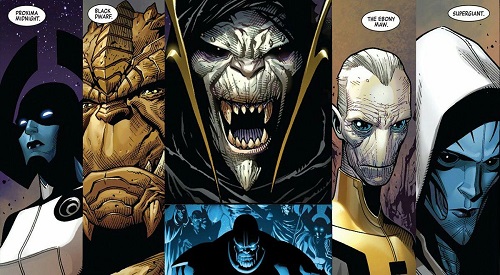 Directors often have to change some teeny-tiny details from the source material to make it more enjoyable for the viewers. The Russos did it for the Black Order too. Corvus Glaive was supposed to be the leader of the Black Order, but the MCU made Ebony Maw the leader. In the comics, Glaive usually spoke on the behalf of the Mad Titan, but MCU made it so for Maw. And the adaptation of only the 5 characters is another evidence of the former statement. 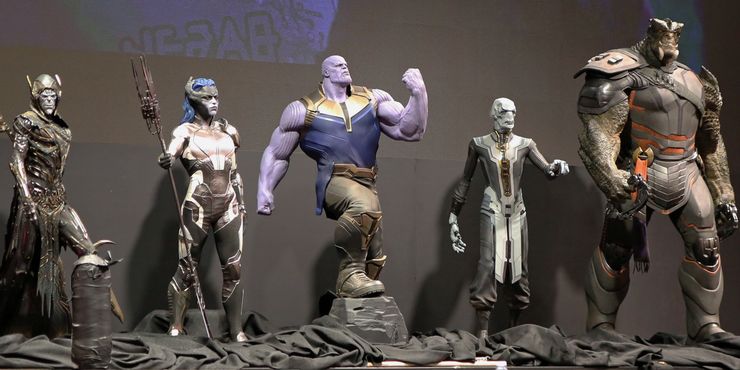 However, irrespective of Supergiant’s iteration, the Black Order was the perfect loyal henchmen for Thanos. Credit’s where credit is due, the creators did a very good job. They might have made the Black Order weak deliberately, and if they don’t admit or nor, Supergiant was just too strong for the Avengers. She may have even spoiled Doctor Strange’s plan.

Do you think that Thanos would have won with Supergiant could? Would you have been excited to see him in action in the MCU movie? Do let us know in the comments. 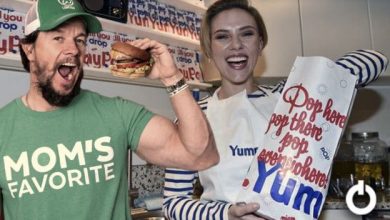 Scarlett Johansson And Other Famous Celebrities Who Own Fast-Food Restaurants 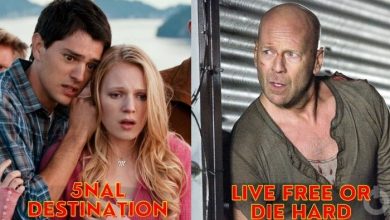 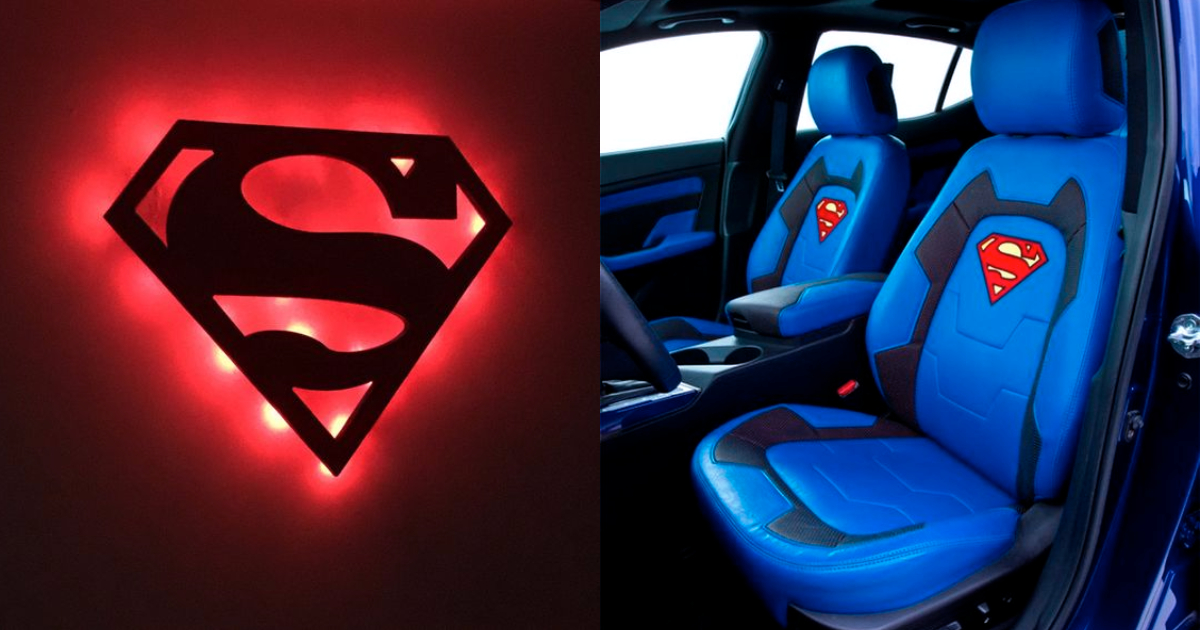