With early signs showing that the vaccines might not be able to stop the Delta virus, people are preferring to entertain themselves at home. As the number of patients rises globally, it would be considerably better to stick to that rule. But is that helpful to the expected blockbusters of the year, with each month serving the best from the superhero worlds of both DC and Marvel? Sadly, The Suicide Squad Box Office numbers aren’t good to begin with.

While people are calling it the best DC film in the last few years, The Suicide Squad 2021 seems to be suffering from the same problem. With estimates being at $15 Million for the first Friday, the James Gunn-directed DC epic opened domestically with $12.2 Million, which does not sound good at all. With initial numbers being lower than the lowest estimations it has bombed at the box office. According to Deadline, The Suicide Squad has grossed $26.5 million in its first 3 days. This is $3.5 mil shorter than the estimates.

As for the international numbers, the film brought in an additional $45.7 million abroad. It currently stands at $72.2 million worldwide after its first weekend. The first Suicide Squad may have been a critical failure, but it was massive at the box office. Its domestic opening numbers were $133 million, and it ended with $746 million worldwide. The Suicide Squad‘s opening has been the lowest in the entirety of the DCEU. It comes with a major shock that Birds of Prey fared better than this coming out only a few months before the worldwide pandemic struck. 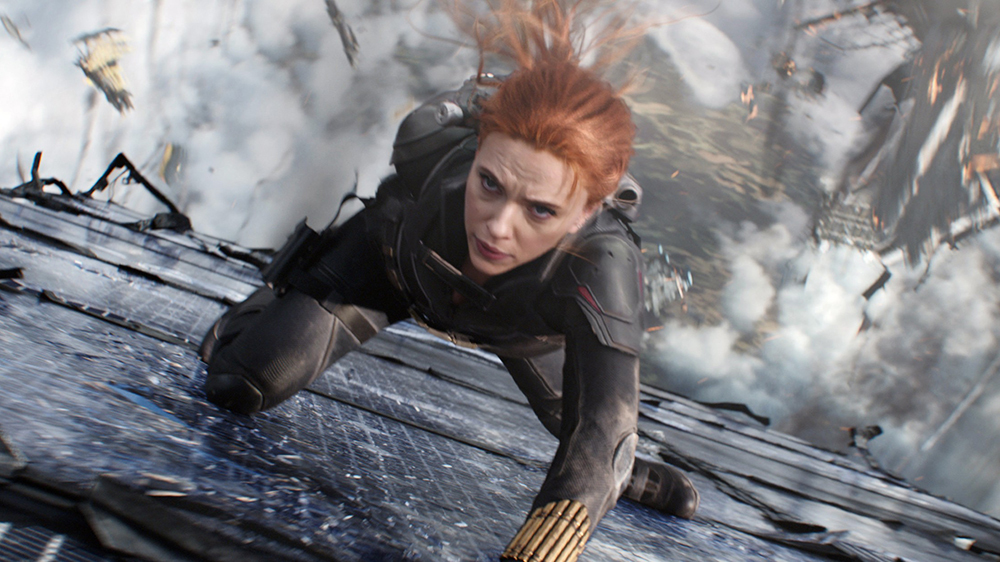 In July, the Marvel solo spinoff Black Widow opened to the tune of $215 Million worldwide ($60 million premier Access), which was far above its estimates. Similarly, Space Jam: A New Legacy found a solid footing at the box office. The success of Black Widow could be attributed to its release in both cinemas and online streaming platforms at the same time with prime access with a certain fee for the streaming platforms. Previously this position was held by Wonder Woman 1984 which was released during much worse times in the pandemic. While its predecessor Wonder Woman still holds its position at the top of the charts. 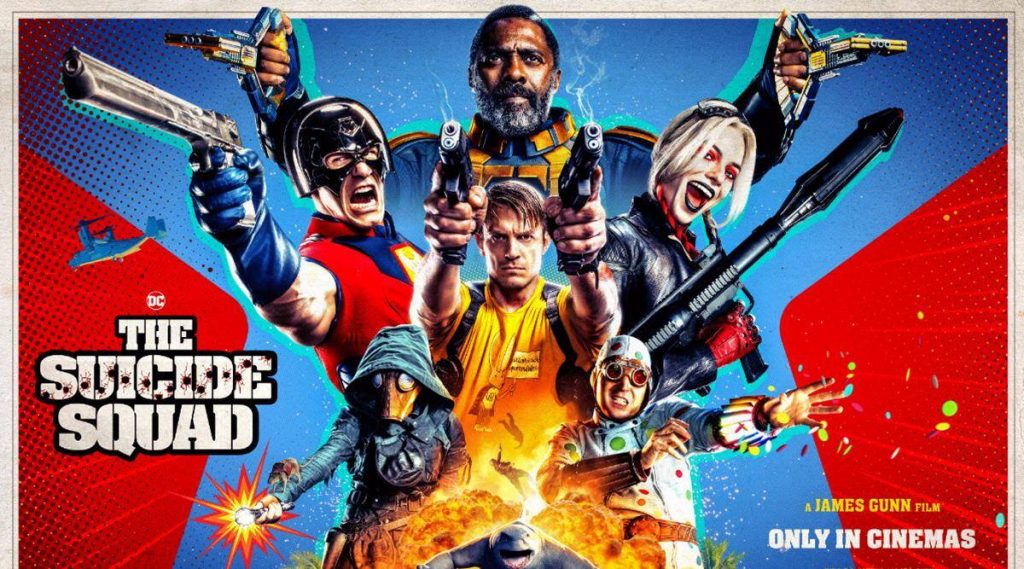 With China being the biggest market for blockbusters be it two monsters battling each other to death to the endless superhero movies, James Gunn took it upon himself to ensure its release in China. As only a certain number of such American movies are allowed to be released in the country owing to the country’s censors and standards it was clearly a feat to get the R-rated supervillain epic through. The release of The Suicide Squad in China has played a major role in whatever success the film is experiencing. The Chinese cinema halls were way ahead of the other countries in terms of the opening of a post-pandemic release. 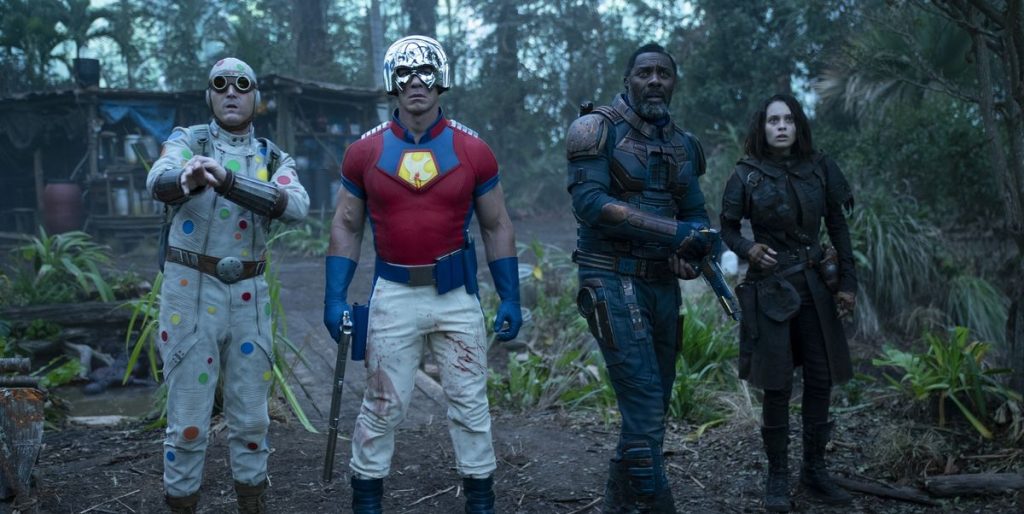 One major reason for this box office failure could be the release of the film simultaneously on the HBO Max streaming platform. Even though experts have denied that there is a massive effect on the box office numbers due to the streaming release, it is clearly visible with the fear of the virus in the corner of the eye one would rather wait for the online viewing experience. And on top of that, there’s a massive issue of piracy in many countries. Sadly, piracy will keep affecting the box office numbers of the film even in the coming future.

Another reason could be the fear in trusting the Suicide Squad name, considering 2016 was a massive critical failure though it managed to be quite a box office success then those were different times. Some of the fans are still waiting on the Ayer Cut of the 2016 iteration. Even though, James Gunn has assured us that his rendition of the Suicide Squad is completely different from what we had to witness in 2016 from David Ayer. 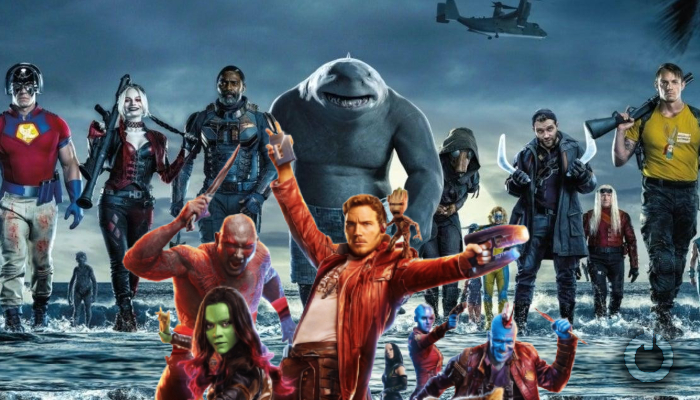 Whatever the box office records may show, it is very clear that The Suicide Squad is a critical darling with James Gunn delivering to his promise. Gunn who has previously helmed the MCU Guardians of the Galaxy movies was given full freedom to achieve what he had in his mind regarding the plans for the supervillain-driven world. With the colorful character leaving a long-lasting impact and making sure to tickle the funny bones as well as making sure it carries an emotional weight.

The Suicide Squad is now playing in the cinema halls near you and it’s also streaming on HBO Max. 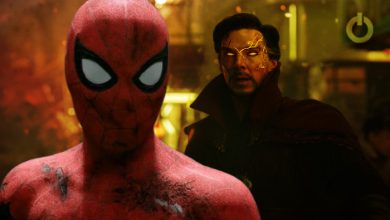 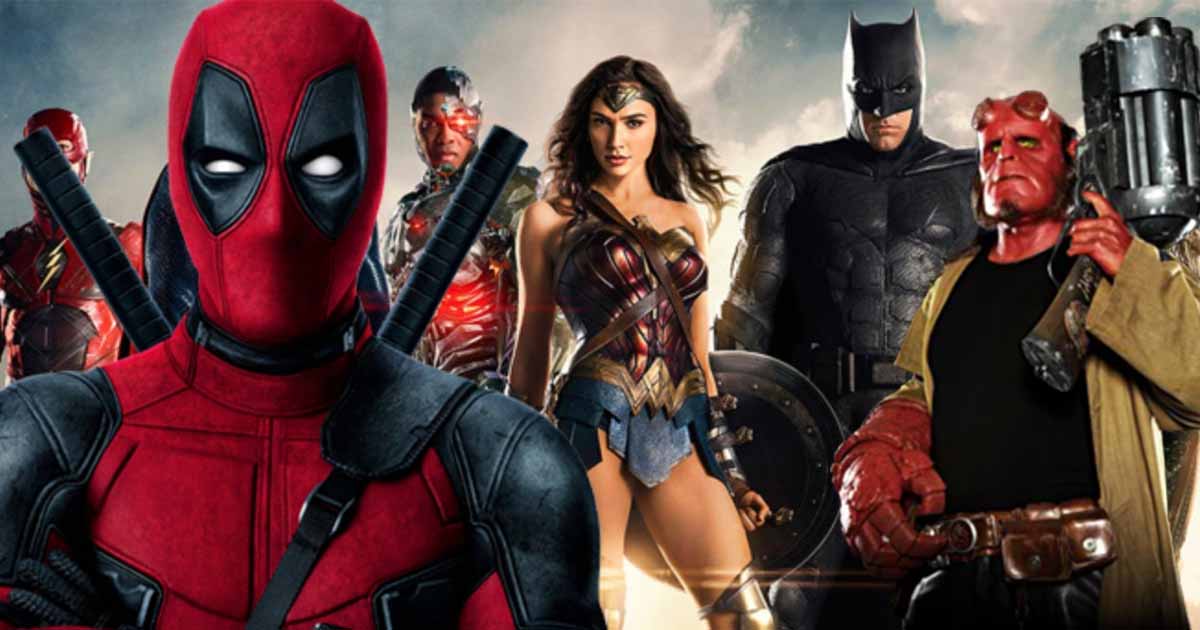