Shang-Chi and the Legend of the Ten Rings finally held its Hollywood premiere and has opened to positive reviews. It took place at Tinsel Town’s El Capitan Theater Monday night, and the official reviews won’t drop for a week. But Disney allowed the attendees to share their reviews with no spoilers. Of course, this was done in order to generate some hype before the movie actually releases. Shang-Chi is over two weeks away from its release and the reviews will only get you hyped. Shang-Chi‘s first reactions have surfaced online. 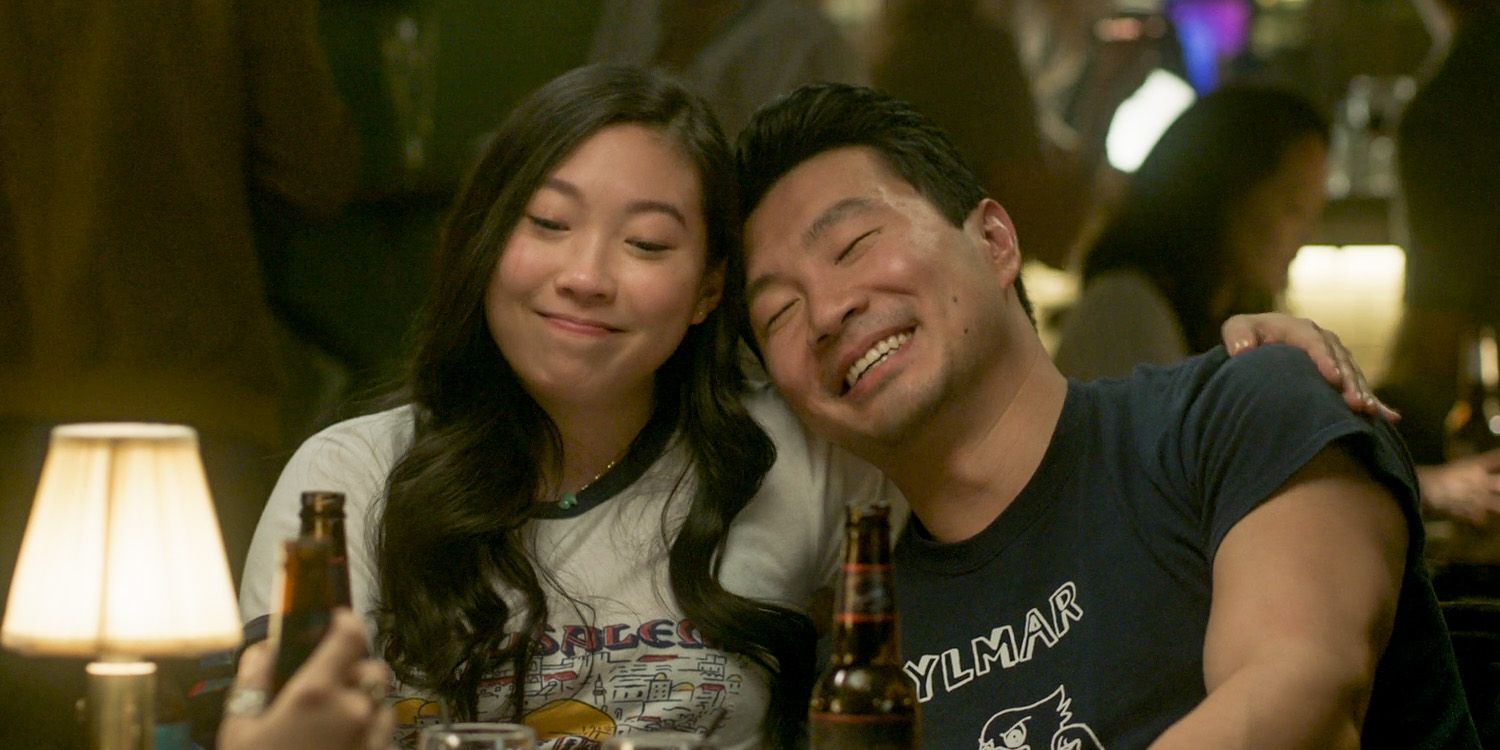 As I said previously, Shang-Chi is going to bombard the MCU with new characters and a strong storyline. Now, it seems true with all the positive reviews that the movie has got on its first premiere. The trailers have suggested that Shang-Chi will engage in an epic battle with his father, Mandarin. This tells us that the movie will be a blend of many emotions. So, let’s dive into the first reactions of the movie.

#shangchi is the perfect balance of fun, heart and action! And when I say action, I mean jaw dropping action! @SimuLiu is the perfect addition to the #MCU! pic.twitter.com/D29Pll741Y

Humor and Character are both on point.

The movie speaks on an emotional level!

Shang-Chi And The Legend Of The Ten Rings is PHENOMENAL. Get hyped. Even fight scene/action sequence is better than the last. @SimuLiu fully embraces the marvel superhero role. Amazing imagery. Killer soundtrack. You’ll want to see this on the big screen. #shangchi

#ShangChi is fantastic. It's full of INCREDIBLE, beautifully choreographed fight scenes and full of badass women. Get ready to know Simu Liu's name if you don't already. Marvel has another hit on its hands. pic.twitter.com/3efV1kzJ7O

It’s clear that the movie is about to speak volumes. Simu Liu is a great addition to the Marvel Cinematic Universe and it seems like people cannot wait to see him being a part of the bigger picture. Is Shang-Chi to be a part of the Avengers? Yes, please! 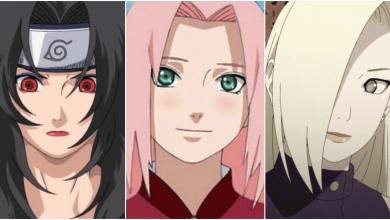 Female Characters In Naruto – Ranked From Most To Least Hottest!!!