The new Thor run in the comics is something to be envied. The story is robust, the art is ‘Classic Marvel’ and things seem to be picking up pace. It is an interesting era in the Marvel Multiverse with Thor no longer being a warrior and Jane Foster taking a more active role in the hero’s life. The events of this new Thor comic revolve around our favorite weapon, Mjolnir. Certain things have led to Mjolnir losing its enchantments and this has resulted in Thor leaving the hammer with Captain America. Although, the real reason for such an act is that Thor fears that Thanos may get a Mjolnir with Infinity stones to kill the Avengers with.

I know it sounds absurd, but I assure you that this claim has an in-universe explanation for the users. Let’s talk about it in a little detail, shall we? A little background for the non-comic readers, the events of Thor have been strange, to say the least. Recently, the Mjolnir was possessed by Jane Foster when she was afflicted with cancer, then she passed on (temporarily) and so did the hammer. The comic story proceeded to a point where Thor found himself as the ruler of Asgard and as the Elder God in his pantheon. The thing was, that he was still a warrior. It is a trope that we have seen being played out in the MCU too as Thor battles with his identity. 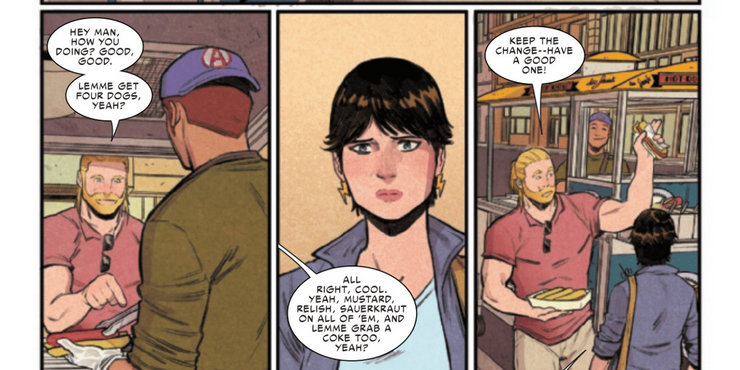 Does he want to be a warrior or a king? In the MCU he chooses to be a warrior, a protector of the realm, but in the comics, Thor chooses to leave Mjolnir behind. Shortly after Thor’s decision to lay down arms in favor of the administration work, he started having nightmares.

These nightmares involved visions of Thanos wielding the Mjolnir and infusing the infinity gems into it. Thus elevating the God weapon to the level of a universe buster. The Mjolnir infused with the gems is then used by Thanos to kill the Avengers. This is a vision that Thor has again and again. To make matters worse Thor finds upon inspection that the Mjolnir has lost its enchantment. You see, All-Father Odin enchanted the hammer in a way that only the worthy may lift it and channelize its power. 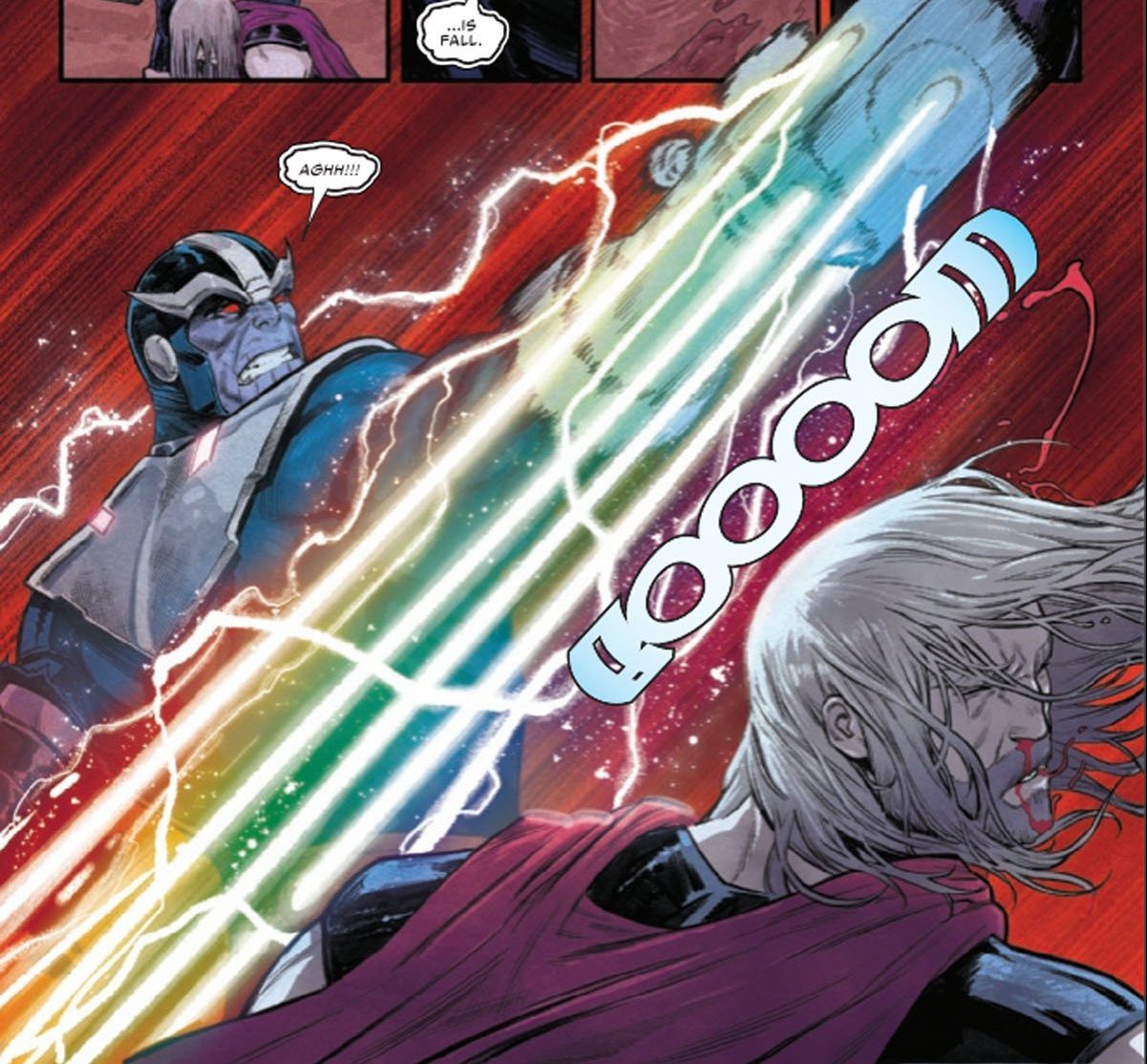 However, over the years the enchantment has been tricked time and again. Now the time has come for it to fade and hence after Thor left Mjolnir behind it is found that the weapon can be wielded by anyone and not just the worthy. This aggravates the God of Thunder even further as he debates what to do with the weapon. He can no longer house it in a location where people can reach it or expect it to be found. Thor may not even be able to completely stop Thanos if he were to come to get it, he is no longer that skilled a fighter. 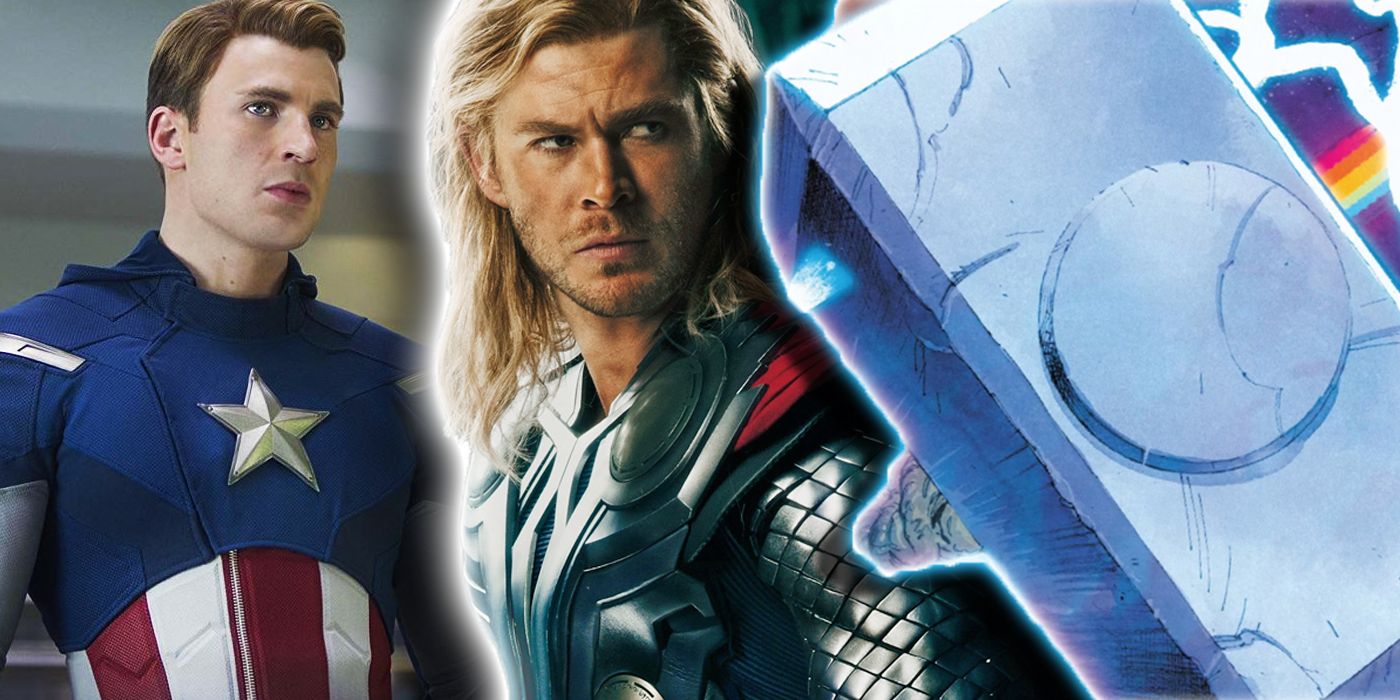 Quite frankly, the hero panics and dumps the hammer on Captain America. Now don’t get us wrong, Steve Rogers is an exceptional Superhero, his heart is in the right place and he does the kindest of things, but he is not someone to entrust with a cosmic weapon’s safekeeping. Especially the person coming to get it is the Mad Titan Thanos. This is something that Jane Foster makes a point of saying to Thor. He looks at her in disbelief but ultimately has to agree that he made a stupid mistake. 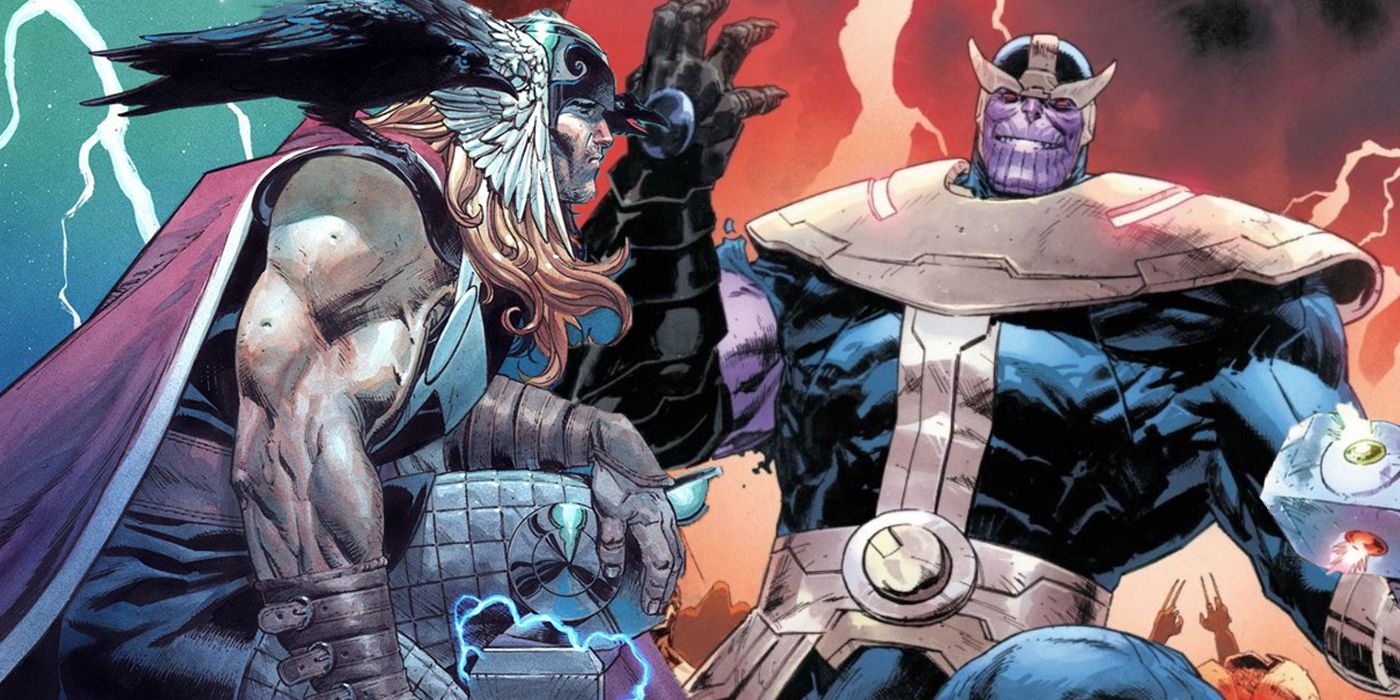 Leaving the cause of his worries with a man least qualified to protect it. It is the prerogative of the God of Thunder to do everything in his power to make sure that his nightmare does not come true, but it seems that the fates have him doing just the opposite. One cannot fight against the tide of fate and time but one can look incredibly stupid adhering to it. Sometimes, the simplest of mistakes can cost us everything and that is exactly what seems to be happening here. 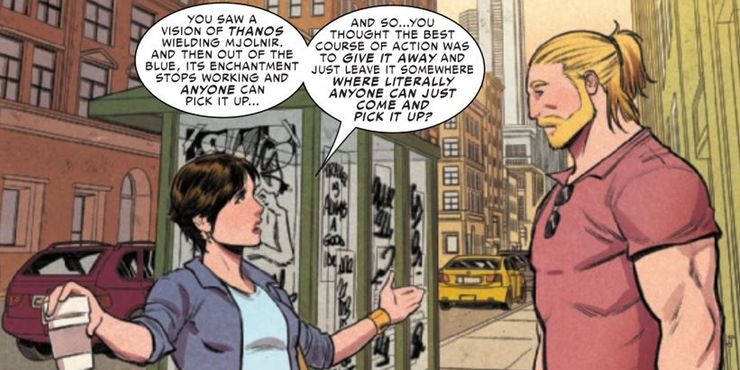 Jane Foster Chastises the God of Thunder for his childlike oversight that may result in the nightmare that he is trying to stop. Thor can’t do much but stand and take it, he has made a grievous error and must face the consequences. What do you think about the idea of the Mad Titan wielding a Mjolnir with infinity gems? Let us know in the comments below and keep watching this space for everything Marvel, DC, and Hollywood. 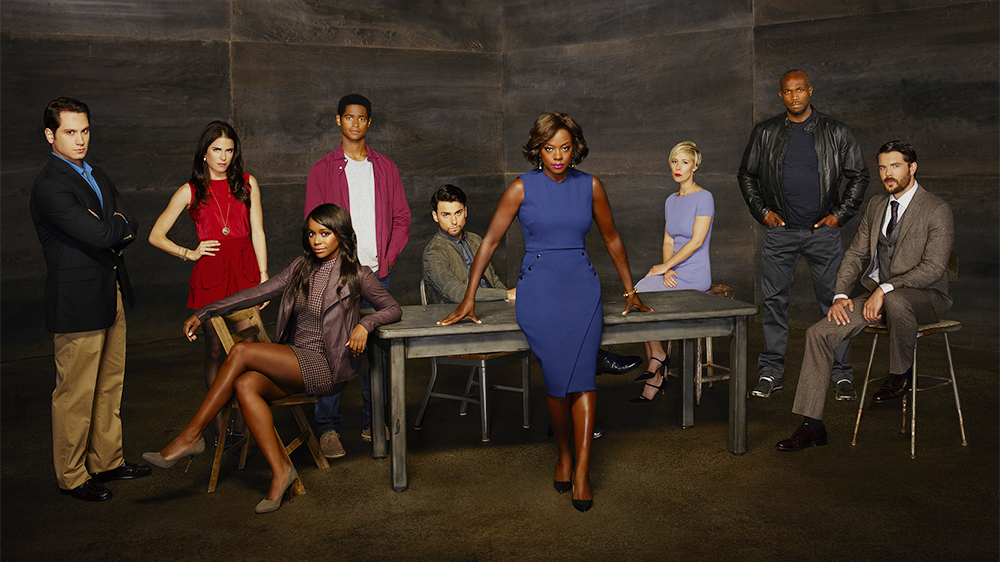 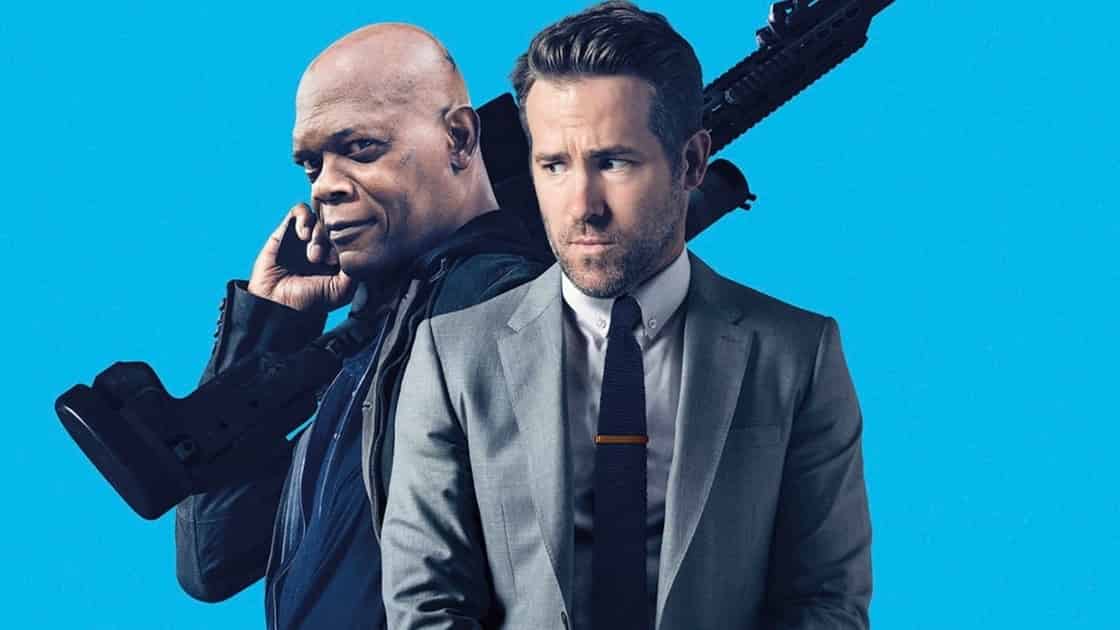 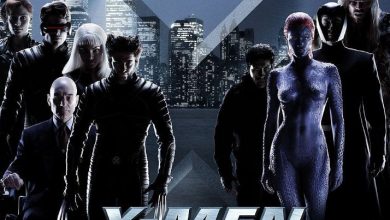 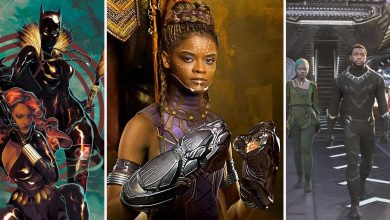