Marvel Cinematic Universe is teetering on the precipice of Phase 4. It is a phase perfect for the development of new and varied characters. Marvel Studios is using this opportunity to develop characters such as Ms Marvel. Kamala Khan played by Iman Vellani is an Inhuman in Marvel comicverse but the writers have switched out this origin story for one more in line with the MCU. What am I talking about, you ask? Well, we’ve got this tweet from Marvel that showcases some promo art and confirms that Ms Marvel has Green Lantern-like powers.

Not much is discernable from the tweet itself by the average movie watcher, but that’s the thing, my friend, comic nerds are not your average movie watchers. It was previously rumored that Ms. Marvel in the MCU will have energy-based powers like that of Captain Marvel. But this was unreliable because the comic powers of the character are very different. You see, Kamala Khan in the comics is an Inhuman and she has stretchy powers and some embiggening powers other than the classic unlimited stamina and endurance. The fans believed that Marvel would not deviate from the Power and Abilities of such a classic character but it seems that MCU is trying to distance itself from Marvel TV. 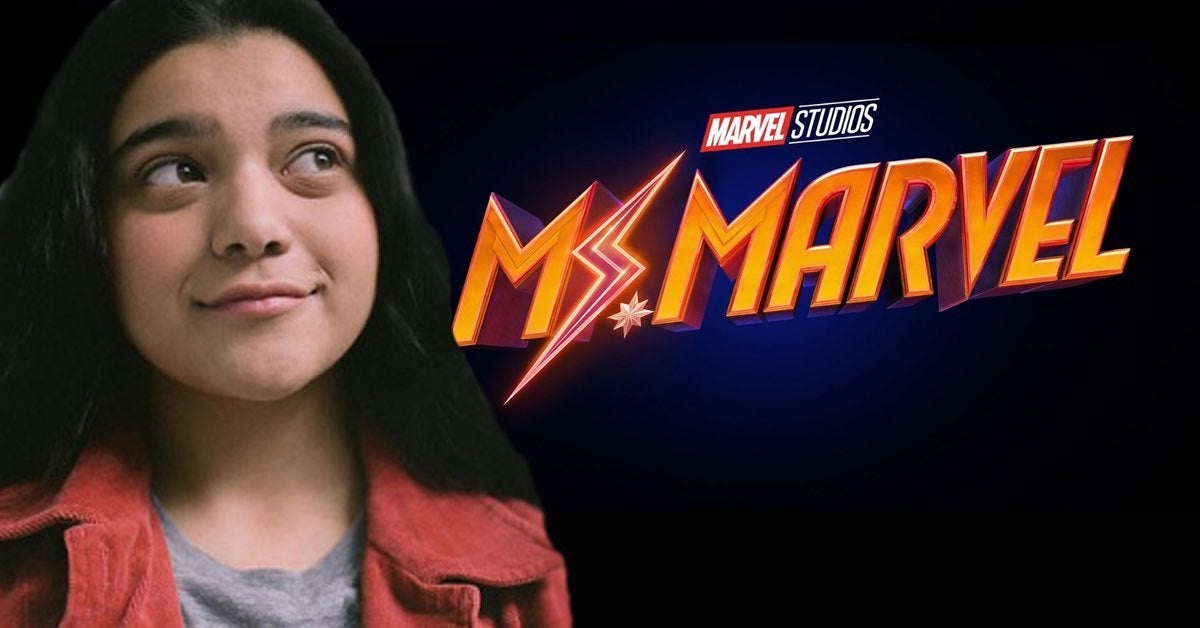 The Inhumans series was a failure and Marvel does not want to associate with Loeb’s work any longer. So they have seemingly decided to scrap the Inhumans saga and set up Kamala in the MCU as a completely new character with completely new powers. The image above confirms the source of her power and that Ms Marvel has Green Lantern-like powers.

You see, the comic version of Ms. Marvel can stretch like Reed Richards and embiggen herself like Ant-Man. It is nothing to boast of but her powers help her fight crime. In the new project titled “The Marvels,” it seems her powers are shuffled around. Now, after the tweet, it is almost confirmed that her bangle will give her energy manipulation powers. Fans have speculated that these energy manipulation powers are a nod to Green Lantern’s powers. The conjecture is that Kamala will e able to create constructs just like the ones created by Green Lantern and battle the forces of evil in a similar fashion. 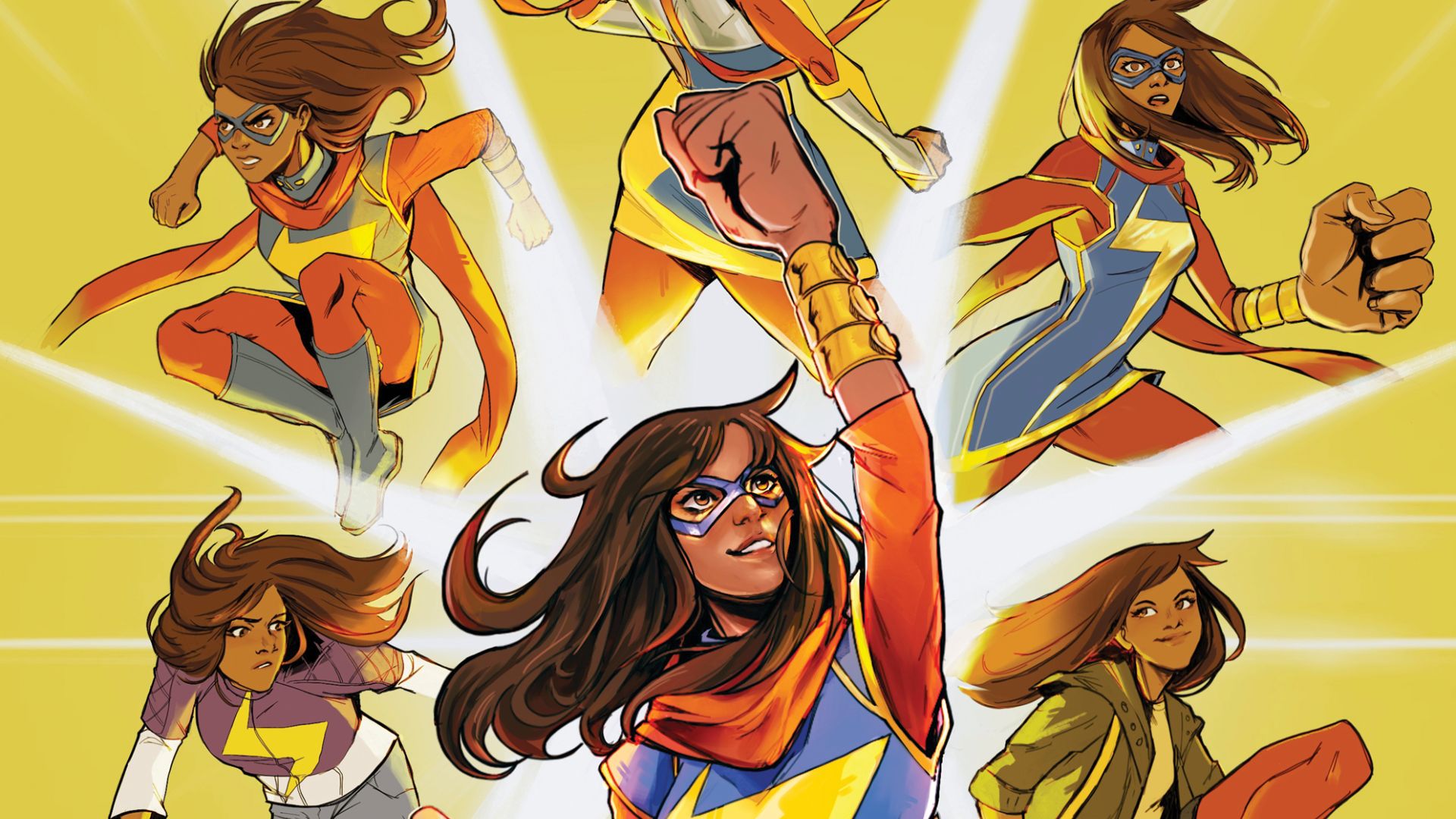 The idea is definitely interesting but we want to take it one step further. Since the reaction of fans to the rumor of Green Lantern powers for Kamala Khan is divisive, hence we believe that all of her normal powers from the comics will be returned to her in a creative way. Maybe she will conjure up a large physical body and elongated limbs. But a callback to the comics will be hugely appreciated by the fans. 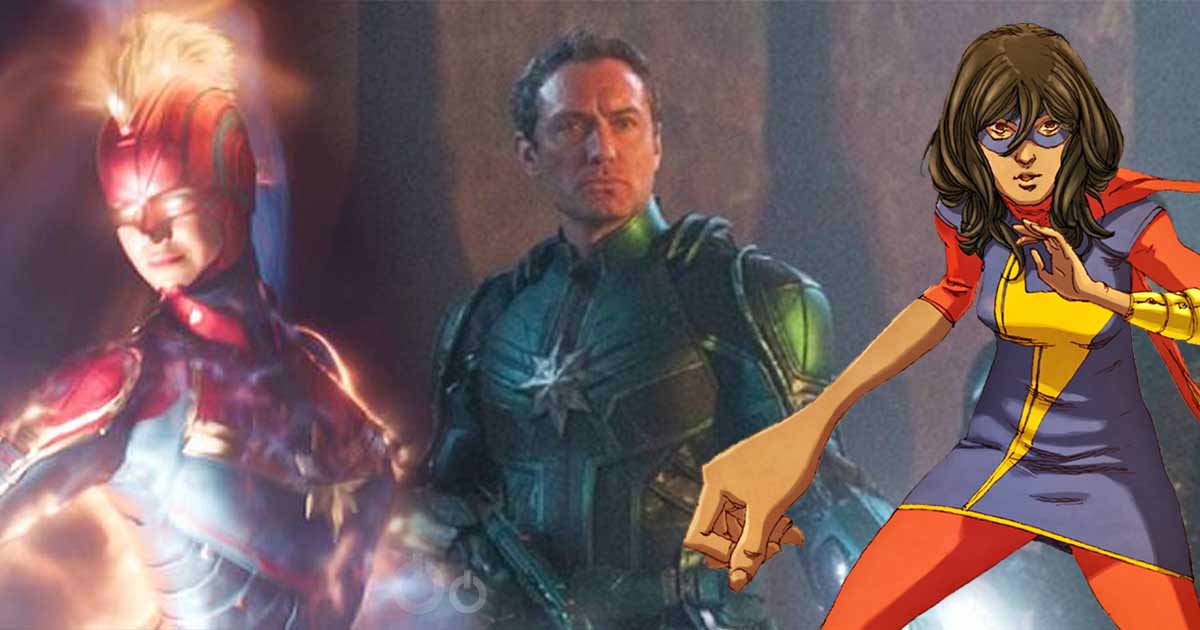 The idea behind changing up Kamala’s power is to enable the creators of MCU to properly build the basis for “The Marvels”. Since Captain Marvel is famous for her energy manipulation powers, it seemed prudent to the studio to give similar powers to all the Marvels that will be involved in the project thereon. The mixing up of Kamala’s powers is a blessing in disguise as it will make her even more versatile than her comic-book counterpart. 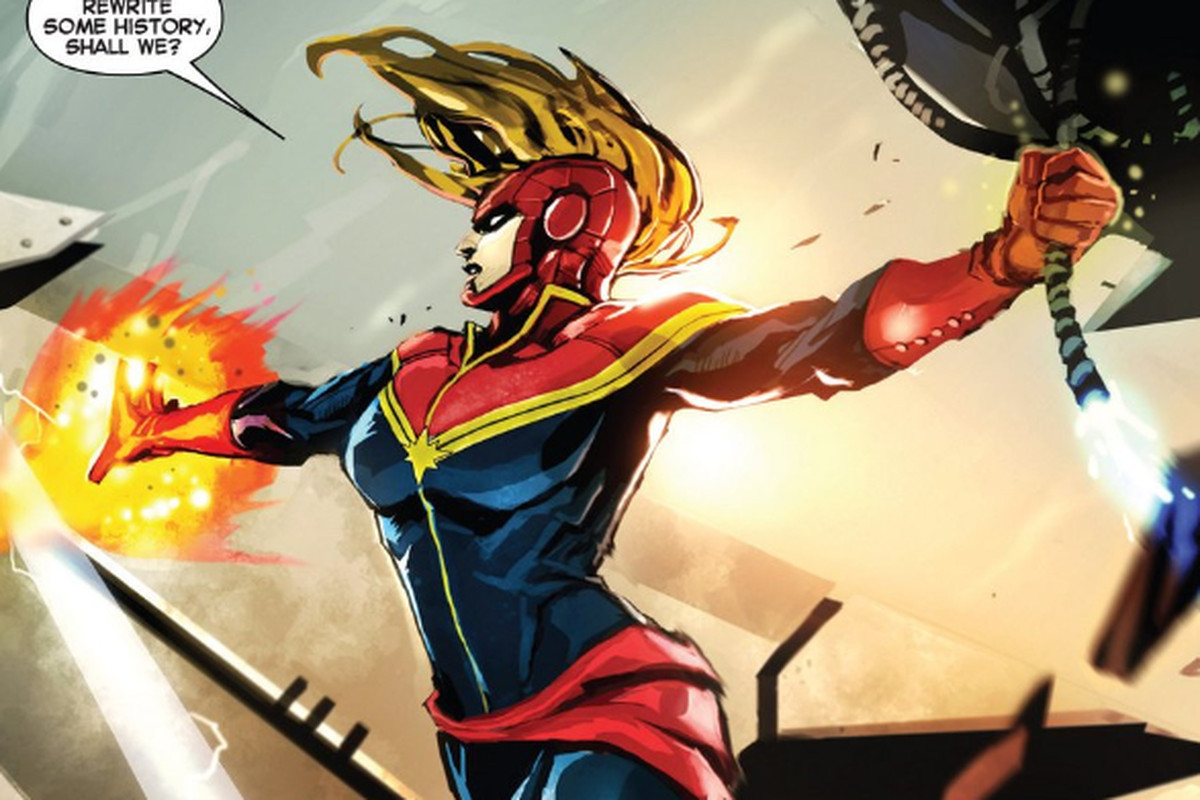 Fans are divided on the announcement. They alternate between wanting comic accuracy and entertainment often misjudging their own needs. The powers of Kamala may be an issue of debate, however, her popularity is through the roof. No one is loved more than this character as she stands proudly representing a minority on the big screen. Representation is important and Marvel has grasped this idea quite firmly. 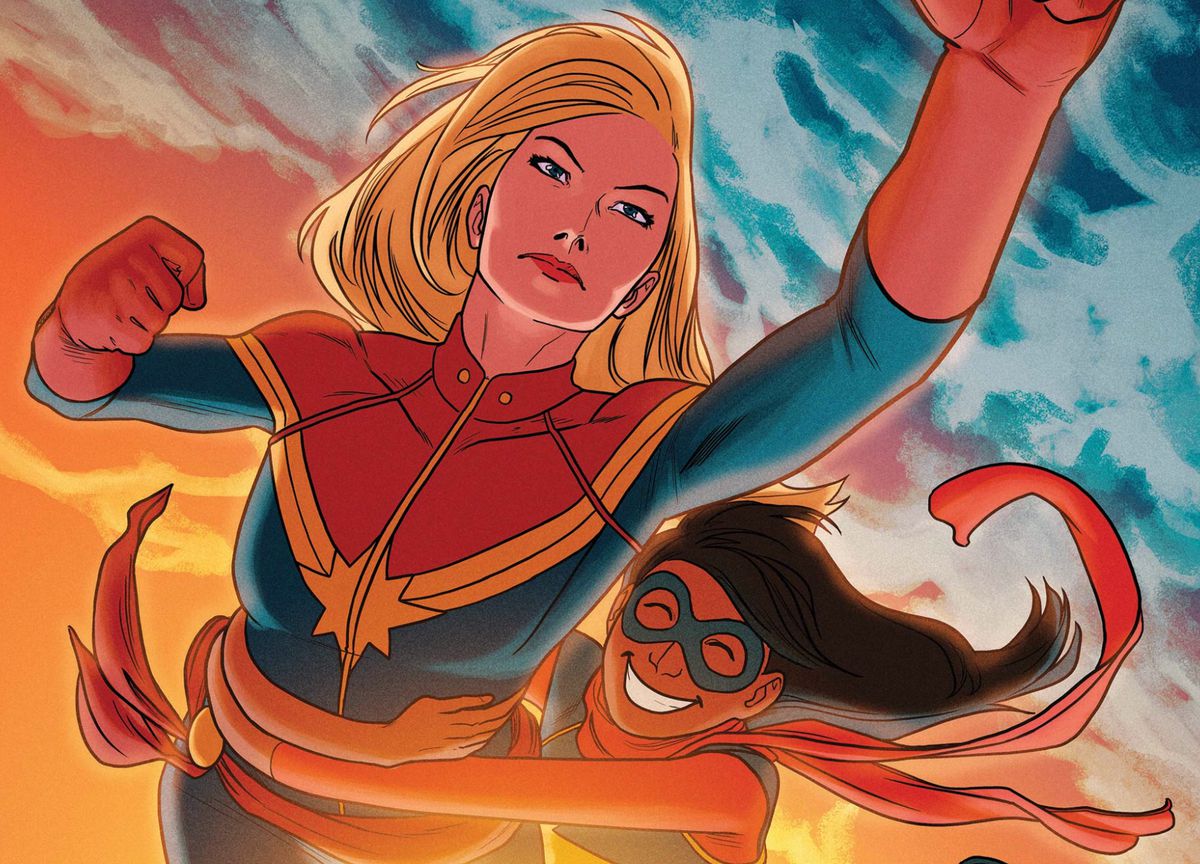 We want to see the new Ms. Marvel wreak havoc on the forces of evil. It is our hope that this wish will soon be realized. To give a young girl the power to conjure up anything is equivalent to giving her the gift of imagination. It is a beautiful thing to empower them so in turn, they can save us. This idea will be the core of the series.

Green Lantern Powers of conjuring and will are powerful symbols. Green Lantern represents hope, Kamala Khan of the MCU represents innocence. We wish to appreciate the character in all of its glory. We can hardly wait for the new Ms. Marvel series. What do you think? Do you like the new powers or not? Let us know in the comments below and keep watching this space for everything Marvel. 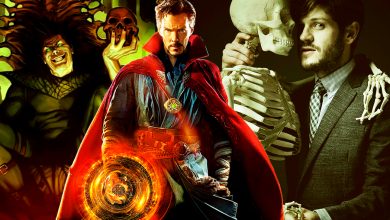 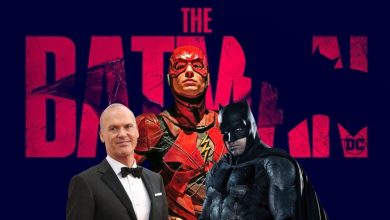 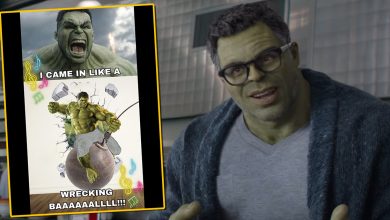 20 Mindless Marvel Memes Which Fans Took To Another Level