The Marvel Cinematic Universe has entered its fourth phase of moviemaking. After the climactic events of Avengers: Endgame we have reached a point of stasis in the MCU. It is something that we are entirely unsure of. After the series finale of Loki, we have an inclination as to the next big villain of the MCU. But we have recently come across a theory that suggests an even more insidious plot at play. It involves a Secret War Between Thanos and the Eternals. We have picked from several Reddit theories and have collated them into a coherent narrative. Take a gander and let us know if you think it’s plausible. 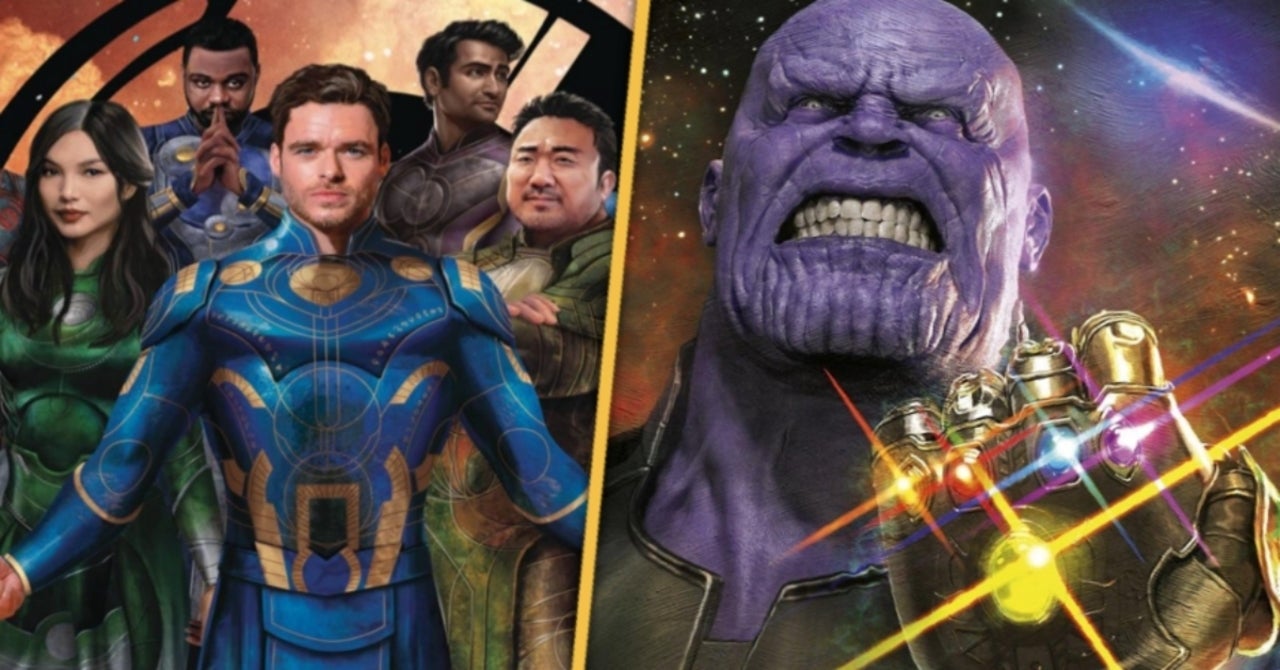 This article draws from two Reddit theories, one that Thanos dusted the Eternals and the second that they battled Thanos and Lost. Both of these Theories are plausible in their individual capacities but we feel that they happened simultaneously. So we have come up with a new mega theory that combines both of these into the MCU canon. We have tried to do it in such a way that the current timeline is not affected but the future is accentuated way beyond the limits of our imagination. 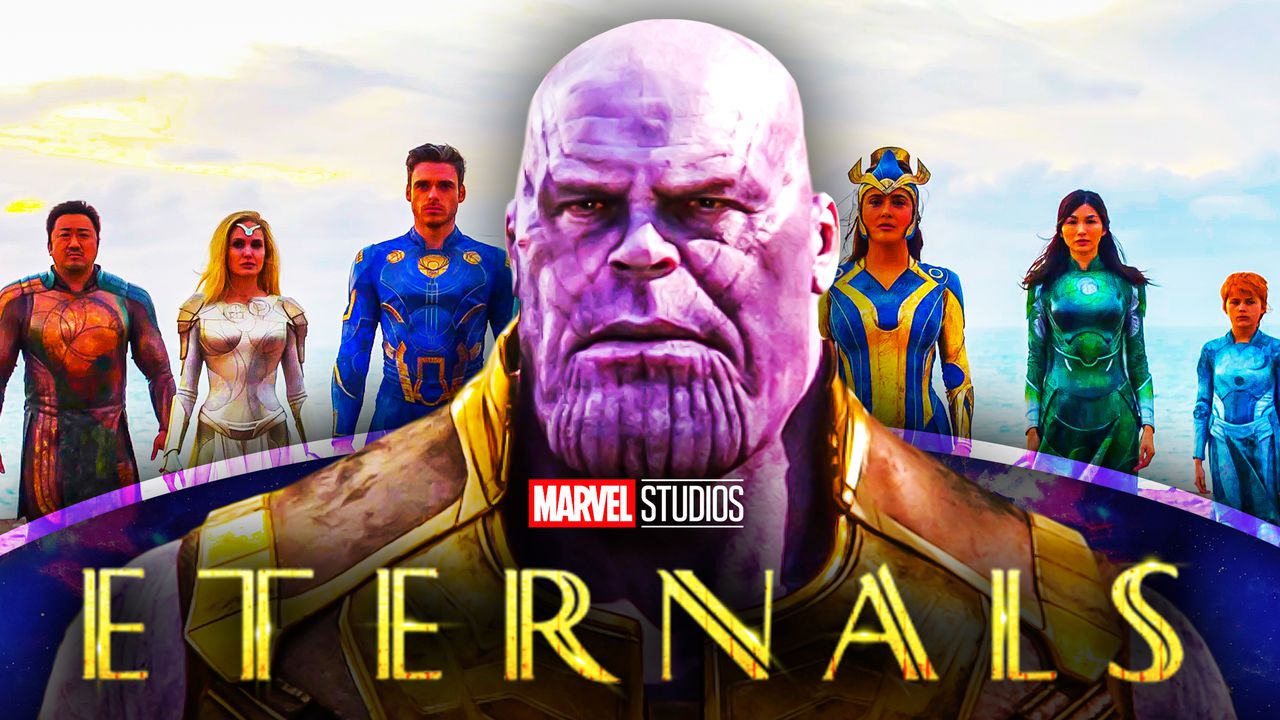 So the theory starts all the way back from the 1950s. The idea comes from the rivalry between Eternals and The Deviants. In essence, Deviants are the direct opposite of The Eternals. They are immortal powerful beings but unlike the Eternals, they crave only death and destruction. The plot synopsis of The Eternals movie tells us that they have embedded themselves into normal human beings and try to keep a low profile. But then why did they not intervene when Thanos attacked earth during the Infinity Saga. 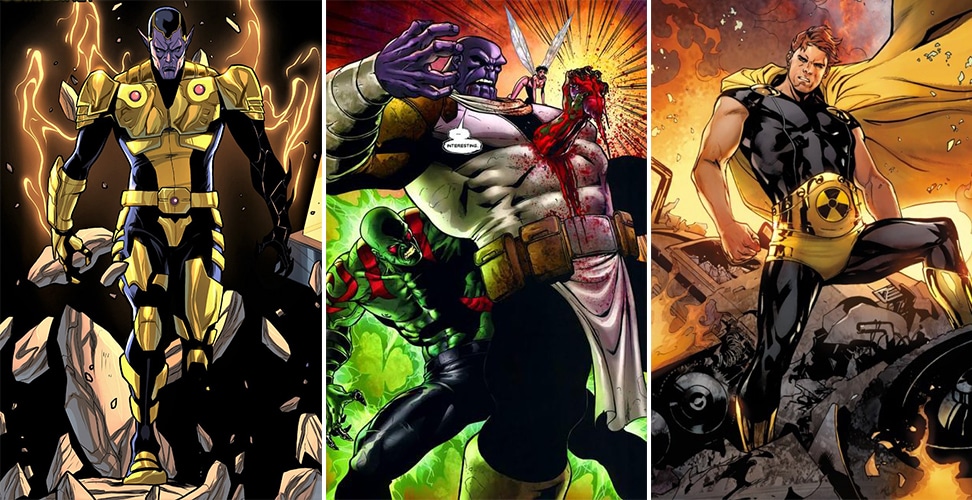 In the comics, it is disclosed that Thanos is also part Deviant. He is the child of Eternals but has some Deviant genes. It is theorized that the MCU Eternals, fearing for their lives, prisoned him on Titan. Titan is a wasteland, a place with limited resources. Soon after Thanos’ imprisonment, the place ran out of resources and this fueled Thanos’ anger leading to the events of The Infinity Saga. 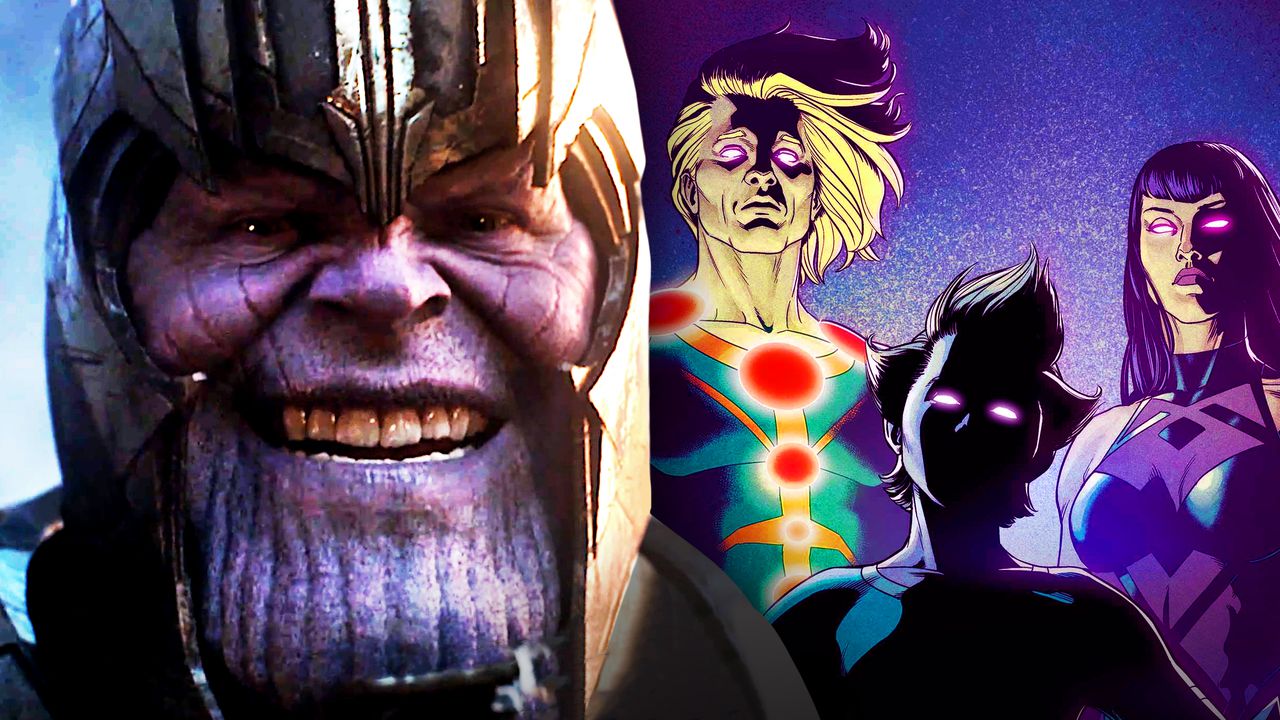 But the theory adds more depth to the entire story. The Reddit user suggests that when Thanos started his journey of acquiring the infinity stones he was initially stopped by the Eternals. Or at least The Eternals tried stopping him. They fought him to stop the destruction of the universe but Thanos being Thanos wiped the floor with them. The Eternals had no option but to flee back to earth to save their skins. Ever since their defeat, The Eternals have maintained a low profile on Earth, one has even become a Bollywood star to keep out of sight. They could not defeat Thanos so they did not even try at the point of Final Invasion. 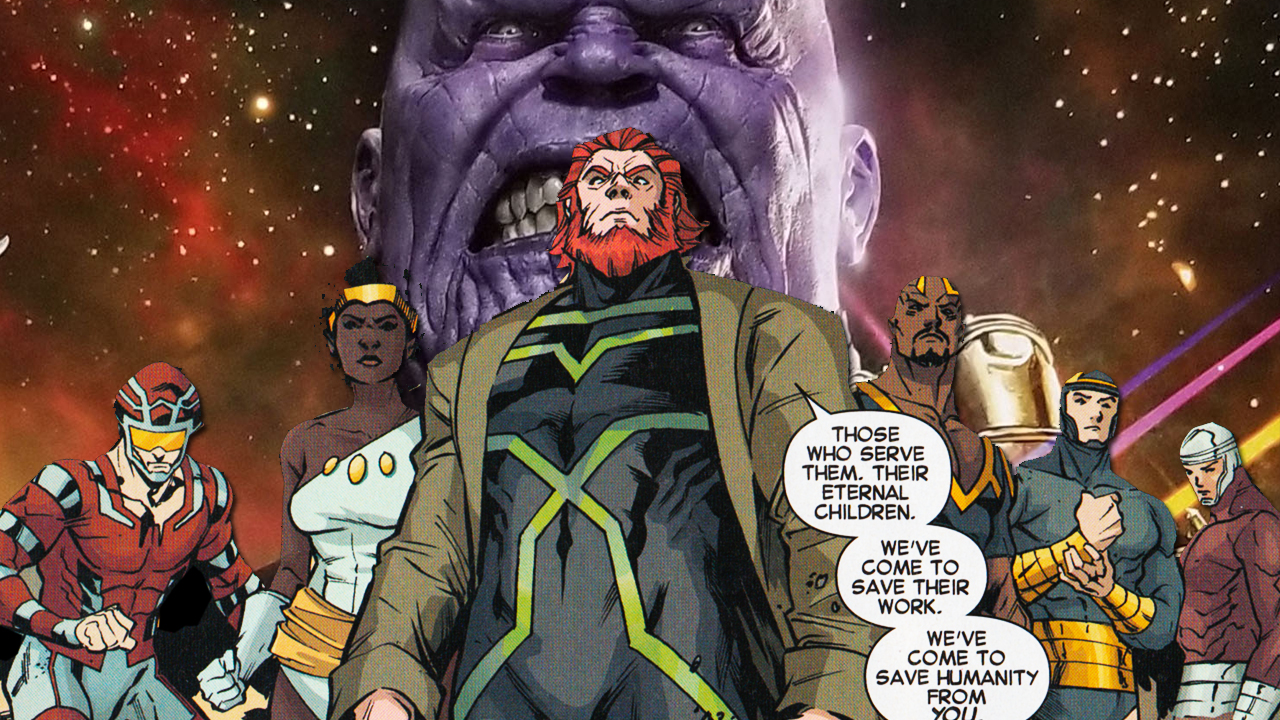 Another idea that is very compelling is that The Eternals were gathering strength for when Thanos did return. But they were too late in taking action when the infinity saga came around. Eventually, The Eternals started getting lax and Thanos became bolder and bolder the more stones he acquired. When The Mad Titan finally gathered all the stones the first thing he did was eliminate his biggest threat, The Eternals. 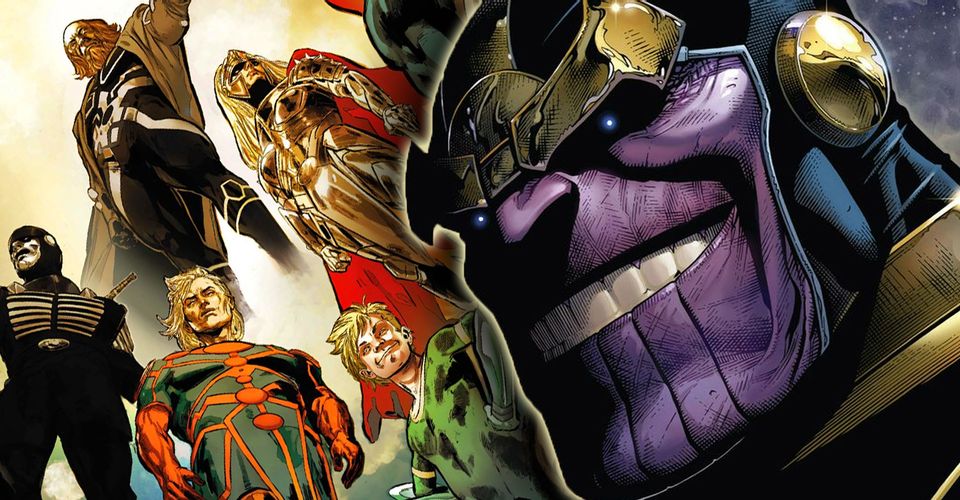 This implies that even if these immortal beings wanted to take action they no longer could because they were removed from existence by the power of the Infinity Gauntlet. It is quite a peculiar thought but one that makes a lot of sense. If The Eternals were not lost to the dusting then they would have surely come forward during the events of Avenger: Endgame to aid the Avengers against a Deviant child.

Even if they are not brandishing as the saviors of Earth, they are still one of the most powerful races and the natural enemy to Deviants. Ultimately it is all about threat assessment and response. Thanos defeated The Eternals but still considered them a threat so to eliminate them when he acquired the means seems like a very prudent decision. It is also possible that the Mad Titan initially lost to The Eternals and hence wanted the only people who could defeat him outright gone from the universe. 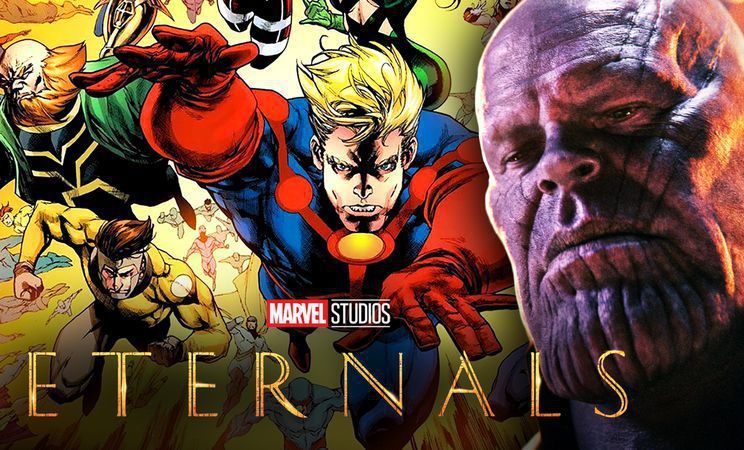 Do you think we hit the nail on its head or have we been just speculating widely without any basis? I think this theory makes a lot of sense, please put your feedback in the comments below. Keep watching this space for everything Marvel. 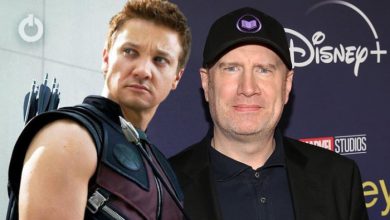 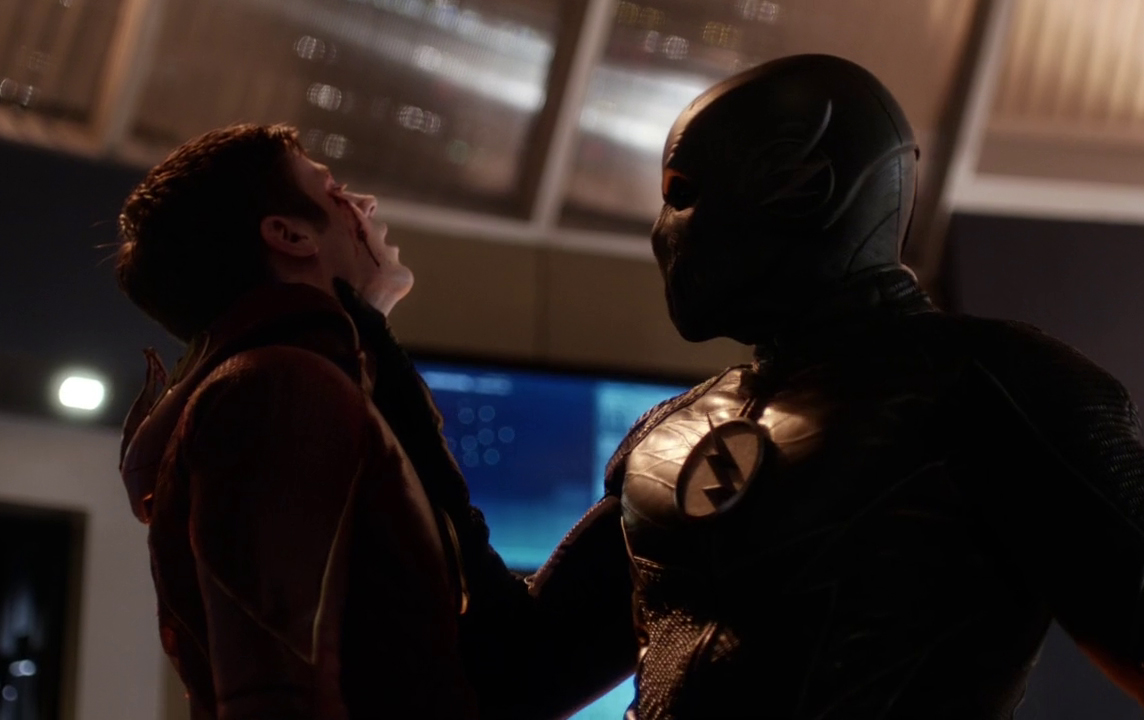 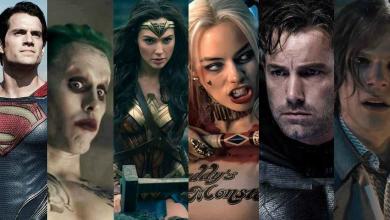