MCU has given us a large number of villains since the beginning. It feels great to see the clash between hero and villain on the big screen. We always praise the villains with the superpowers. But we rarely appreciate those who don’t have superpowers but still are the most powerful villains. The truth here is that they are not overshadowed because of the superheroes. The fact is that we need to learn about them and we must know about them. Moreover, it is best if you can be a villain without superpowers. So, let’s check the list of the most amazing MCU villains without Superpowers. 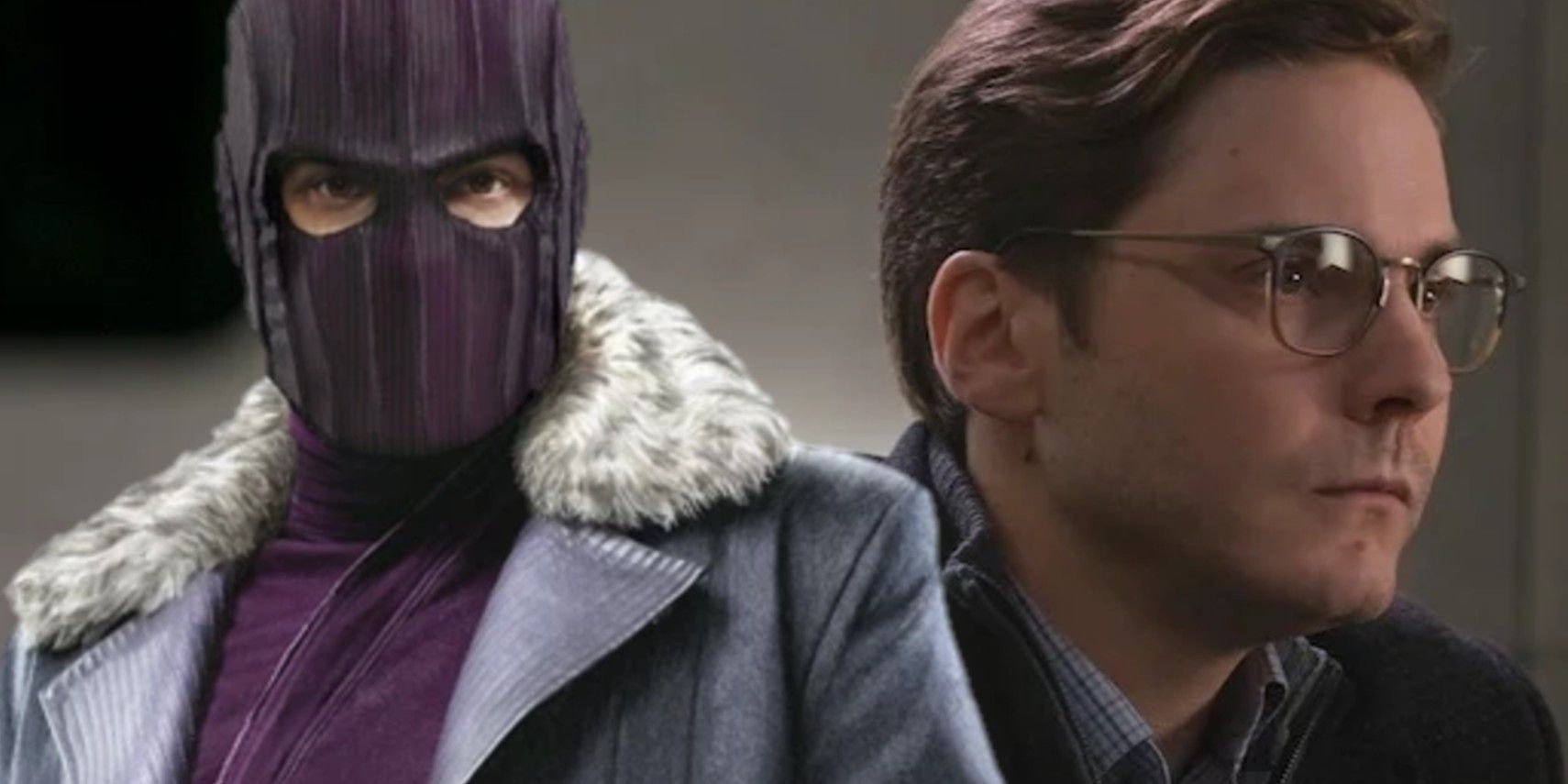 Helmut Zemo made his MCU debut in Captain America: Civil War. The character planned to take revenge on the Avengers since his family died during the battle of Sokovia. Firstly, Zemo framed Bucky Barnes in the bombing of the UN and the death of King T’Chaka. Steve Rogers knew that Bucky was innocent and he tried to save Bucky from the authorities. Next, towards the end, it is revealed that Bucky killed Tony Stark’s parents. Eventually Steve Rogers and Tony Stark ended up fighting each other with Steve trying to save Bucky.

Mysterio made his MCU debut in Spider-Man: Far From Home. At the beginning of the film, Mysterio was shown as a superhero. But later he was revealed as a villain who was creating illusions for claiming himself as the superhero. Now the character did not have some special powers. He could create illusions but that was possible only through E.D.I.T.H. drones. Mysterio was still a human being. Apart from all this, even Spider-Man was not able to defeat him so easily. The illusions that Mysterio created were bigger hurdles for Spider-Man than Mysterio himself. 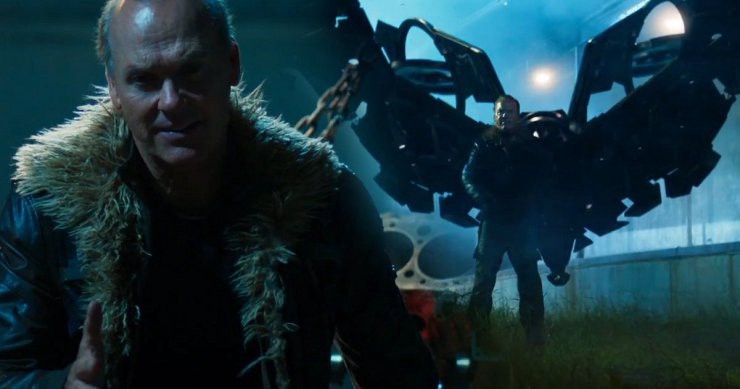 The second Spider-Man reboot started with Spider-Man: Homecoming that had Tom Holland playing the lead role. The film was an unexpected hit as it was completely different from other Spider-Man movies. The best part about the film was that the villain Vulture was introduced at the beginning of the film that increased the excitement for the audience. Vulture was also someone who could not be easily defeated by Spider-Man. The suit designed by Tony Stark was also not much useful for Peter Parker. The worst thing happened when Tony Stark took away the suit and Peter Parker had to fight Vulture in the climax with an ordinary suit. 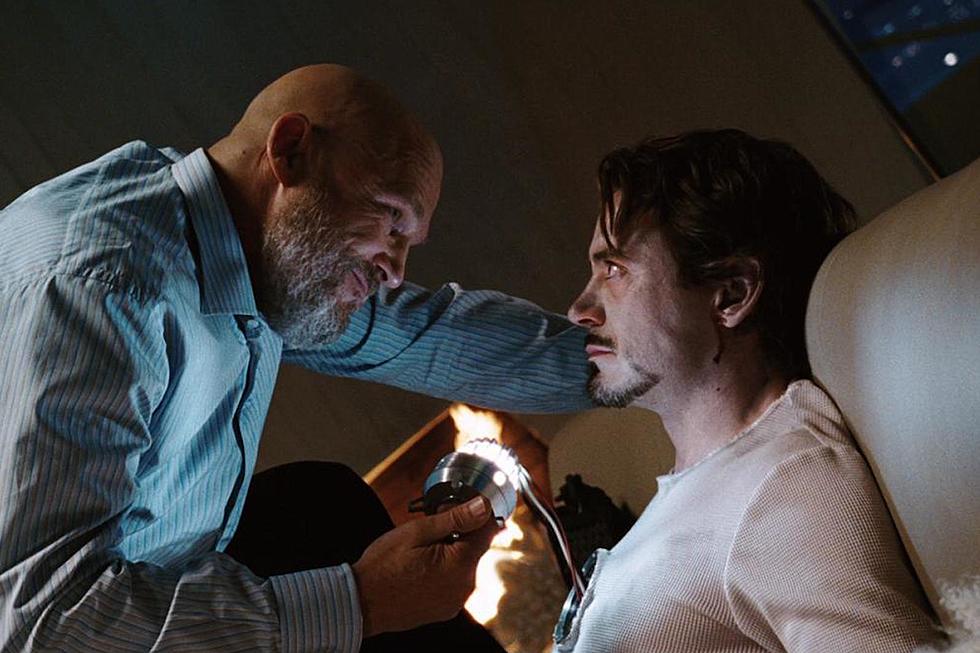 Obadiah Stane was the main antagonist in 2008’s Iron Man. The film marked the beginning of the MCU. Obadiah Stane was Tony Stark’s father’s old partner and the company’s manager. Stane was not happy when Stark decided to stop manufacturing weapons. Stane teamed up with the Ten Rings and decided to kill Tony Stark so that he can become the CEO of Stark Industries. Stane did not have any superpowers. He makes a completely new suit and attacks Stark. Stark was outmatched without his new reactor to run the suit in full capacity. But still, he managed to defeat Obadiah Stane at last. 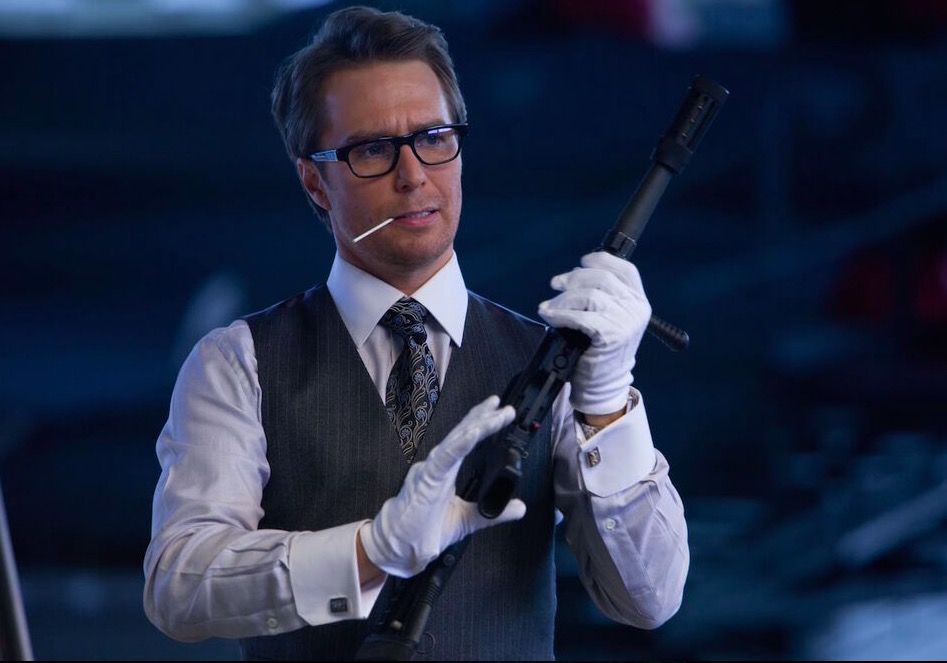 For most of us, Whiplash aka Ivan Vanko was the villain in Iron Man 2. But the main villain here was Justin Hammer. Hammer was Tony Stark’s business rival and wished to defeat Stark at any cost. When Whiplash attacks Stark at Monaco Historic Grand Prix, Hammer finds it the best way to finish off Stark. Hammer then fakes the death of Vanko and helps him to break out of prison. Hammer then asks Vanko to build a line of armored suits to upstage Stark. Overall, despite not having powers, Justin Hammer is the reason why Tony Stark faces the worst situations later in the film. 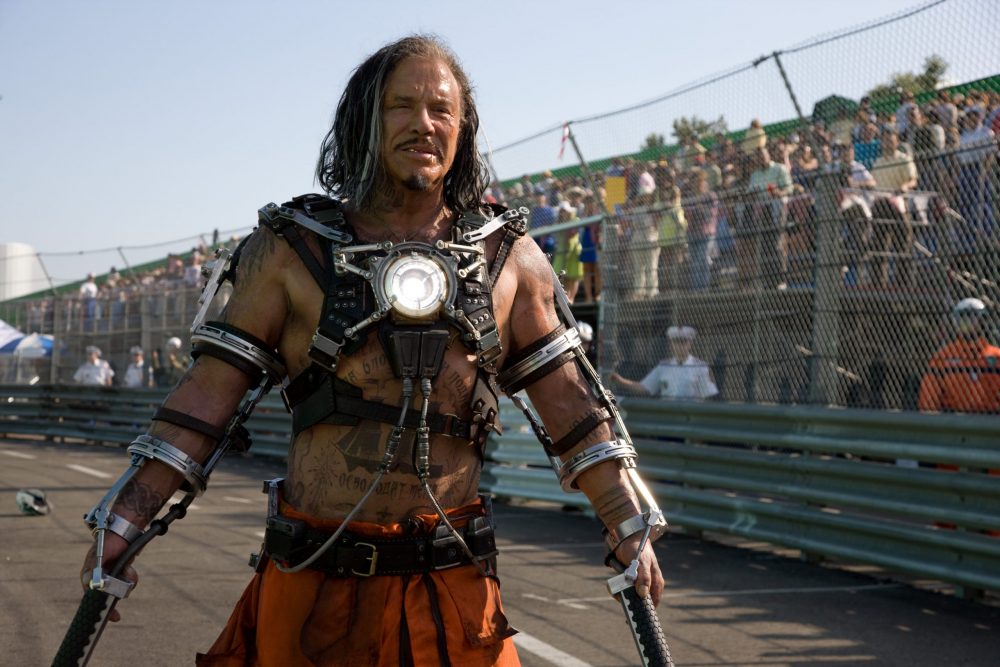 Whiplash aka Ivan Vanko was another villain in Iron Man 2. The film initially introduced him as the main villain of the film. It is shown that Ivan Vanko’s father, Anton Vanko was a former Stark Industries employee. Ivan sees on TV that the media covers Tony Stark’s disclosure of his identity as Iron Man. Ivan then starts building a miniature arc reactor same as Stark’s. When Stark is attacked by Vanko at the Monaco Historic Grand Prix, Stark manages to defeat him but it also damages his suit. The powers Whiplash had were not received by him as a gift of God. It was possible because he built something on his own like Tony Stark.

Brock Rumlow turned out to be an amazing adversary even though he had a smaller role to play in the MCU. Frank Grillo’s amazing portrayal was part of the reason why Crossbones turned out to be so good. He gave Steve a tough match-up with his suit! In fact, he produced was one of the greatest Captain America battle sequences. I wish we would have got more from Crossbones. 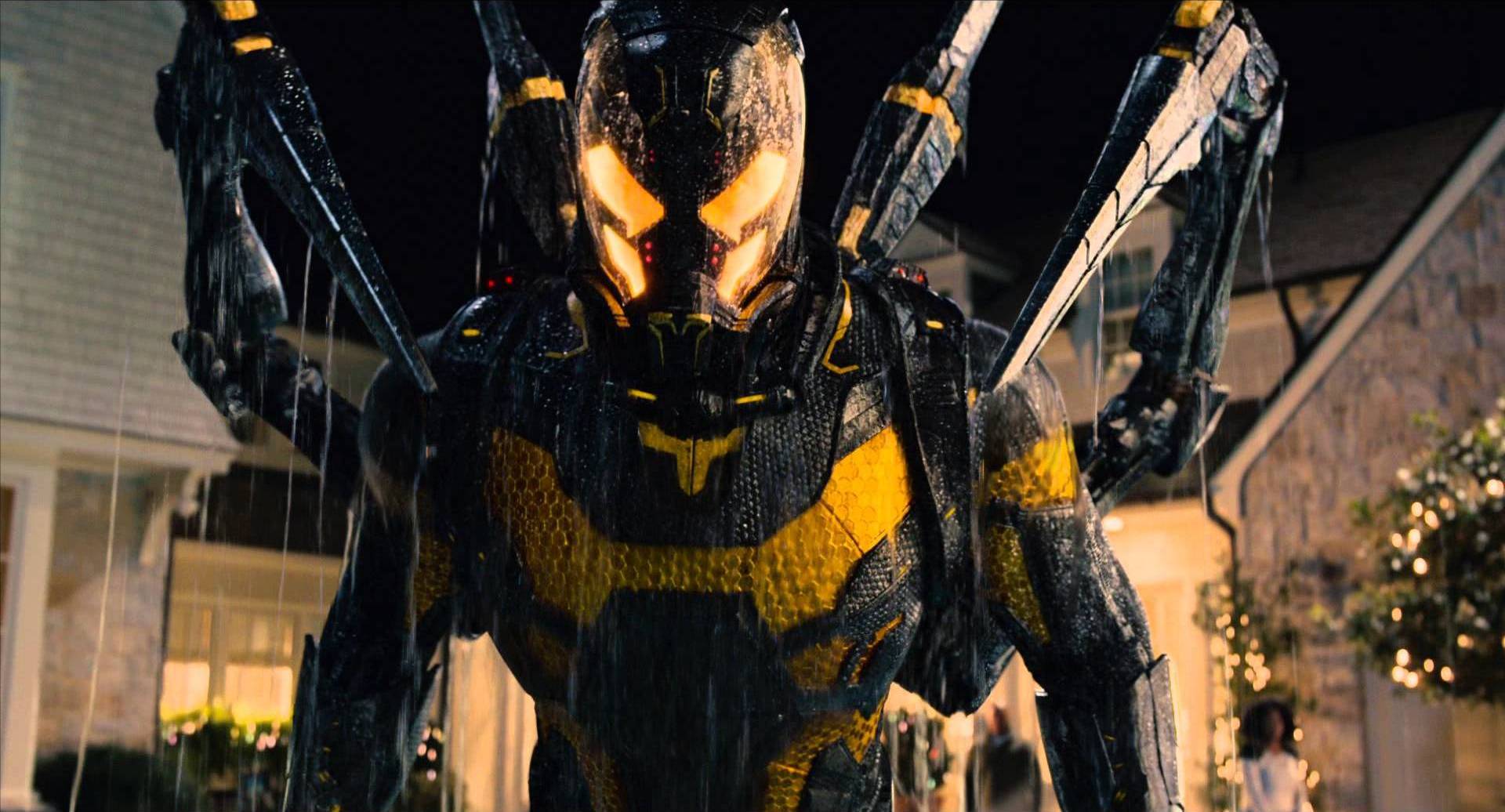 2015’s Ant-Man was the first film in the Ant-Man franchise. The film was praised for its humor. But another best part about it was the villain, Darren Cross aka Yellowjacket. He was a former protégé of Pym who takes over his mentor’s company and militarizes a similar version of the Ant-Man technology for creating a Yellowjacket suit. He doesn’t give up even when he is defeated in the first place. He takes Scott Lang aka Ant-Man’s daughter Cassie hostage to lure Lang into another fight. Yellowjacket turns out to be a tough fight for Ant-Man but he somehow manages to defeat Yellowjacket in the end. 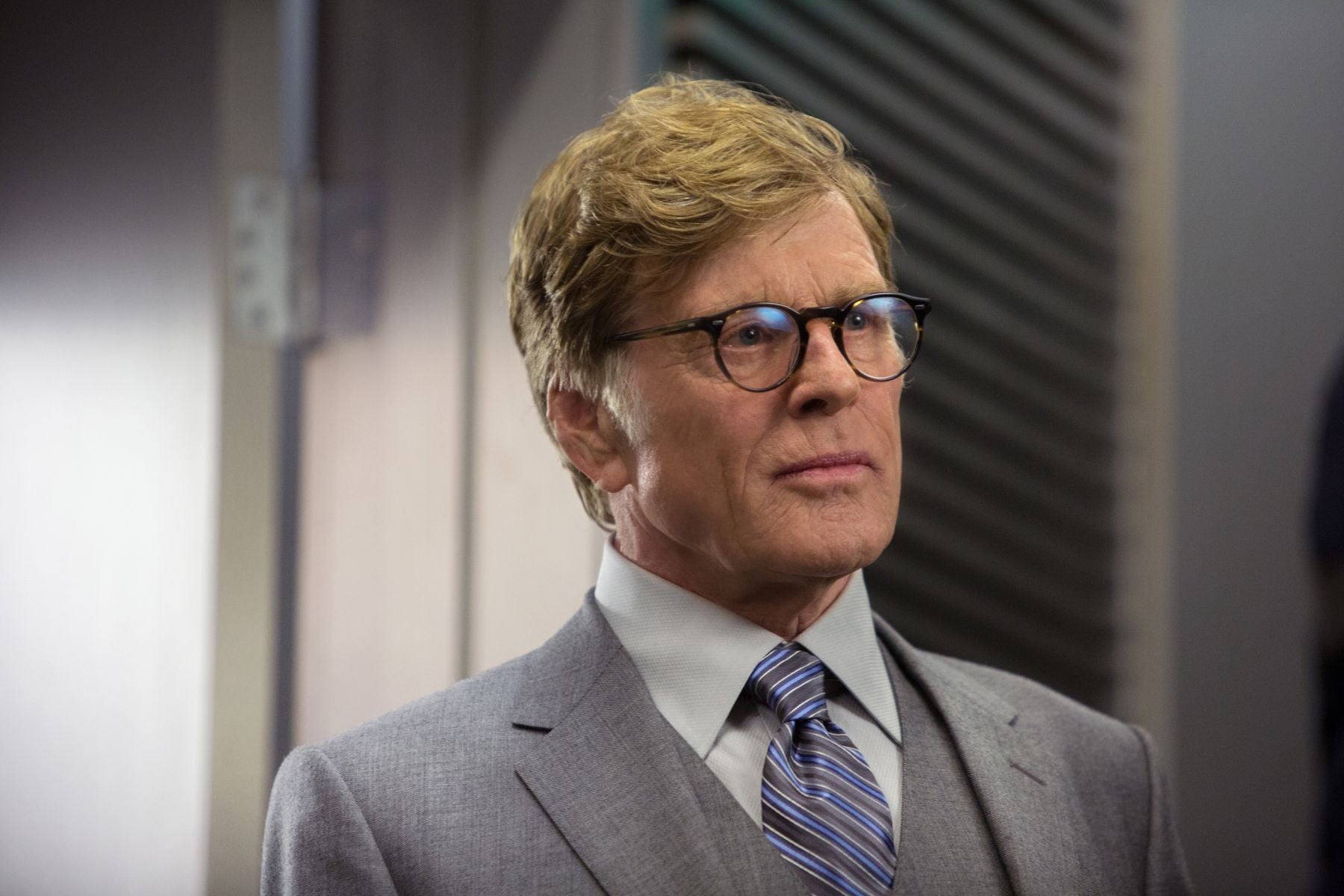 In Captain America: The Winter Soldier, it was revealed that HYDRA has been secretly operating inside S.H.I.E.L.D. The leader was revealed to be Alexander Pierce who was also a senior official at S.H.I.E.L.D. and an old friend of Nick Fury. Although the character did not have any superpowers, he was protected by the strongest people, which also included the Winter Soldier. He was seen killing his maid when she discovers the Winter Soldier sitting at Pierce’s dining table. Also, he managed to scare off Nick Fury and Natasha Romanoff towards the end by killing off the other World Security Council members.

So these are my 10 favorite MCU villains without superpowers. Which of them is your favorite? Let us know in the comments. 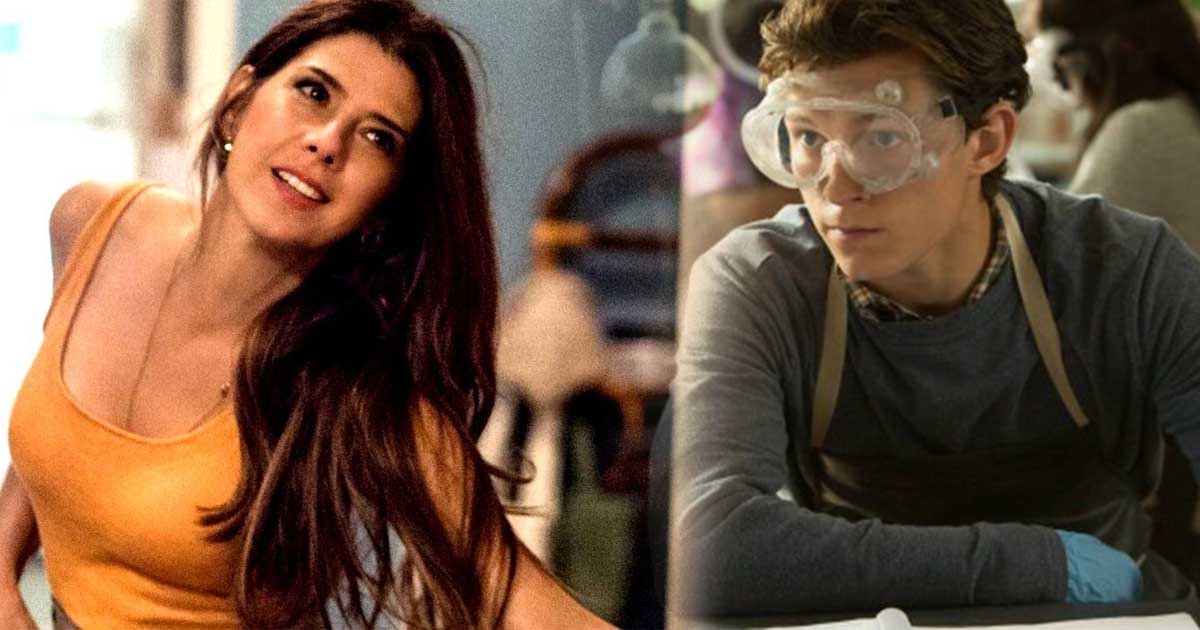 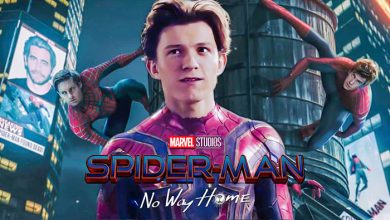 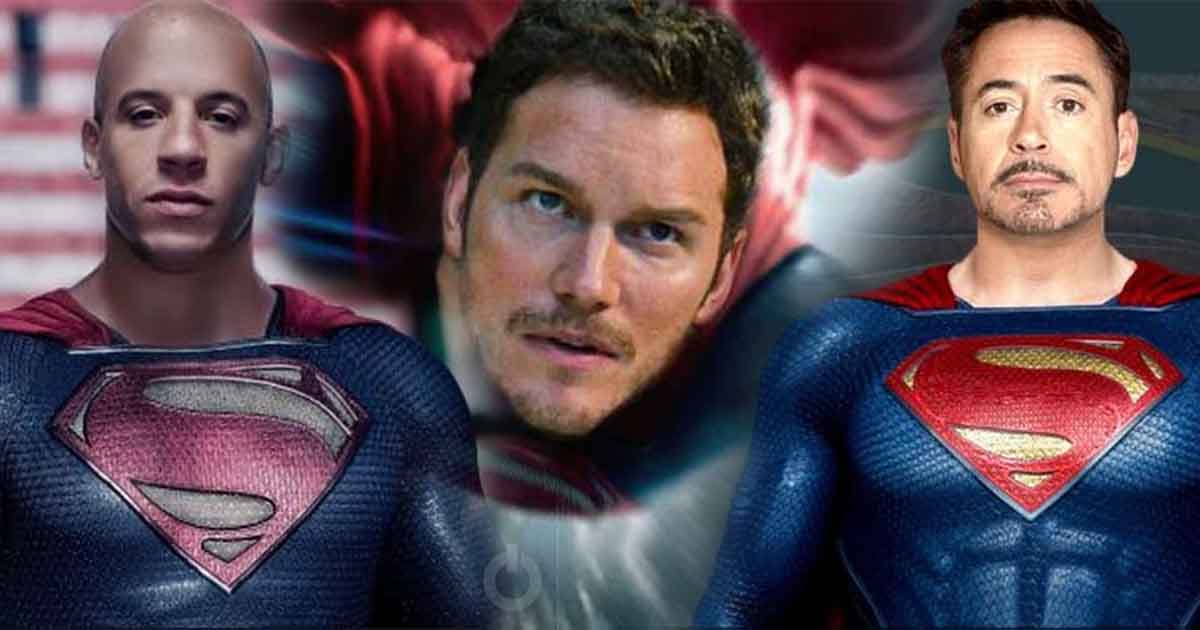 27 Fantastic Superman Fan-Casting Better Than The Existing Ones