Things At The Collector’s Museum:

Taneleer Tivan aka The Collector in the Marvel Universe is a keeper of some of the most powerful living and non-living things in the galaxy. Tivan is the leader of an intergalactic organization called the Tivan Group but earned the title of the Collector due to his passion for collecting interesting things extracted from across the galaxy. He made his first appearance in the post-credits of Thor: The Dark World when Sif and Volstagg from Asgard gave one of the Infinity Stones, Aether to the Collector. He later showed up in Guardians of the Galaxy in his quest to obtain the Orb that had other Infinity Stone, Power Stone. Apart from his interest in the Infinity Stones, the Collector has been obsessed with collecting many intergalactic objects, animals, aliens, and plants as we saw in his creepy museum. Some of his exhibits shown in the movie were Carina, Howard the Duck, and Cosmo. But there is more to the mysterious archive of the collector. If one of them led us to the plot of MCU phase 1-3, surely the other exhibits were pretty significant too. Find out the powerful objects stored at the Collector’s museum in the MCU explained. 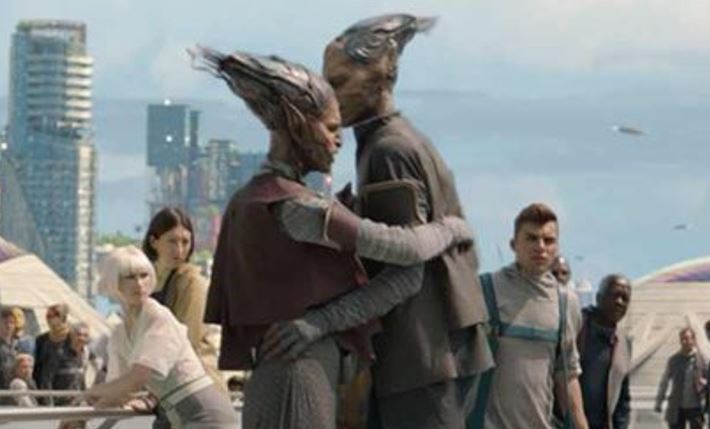 Hurctarians are a humanoid-shaped intergalactic race. They are common faces in the GOTG and were also seen in the end credits of Thor: The Dark World. The species of Hurctarian was widely spotted in the galaxy in the Marvel Universe. They were also seen on Xander. 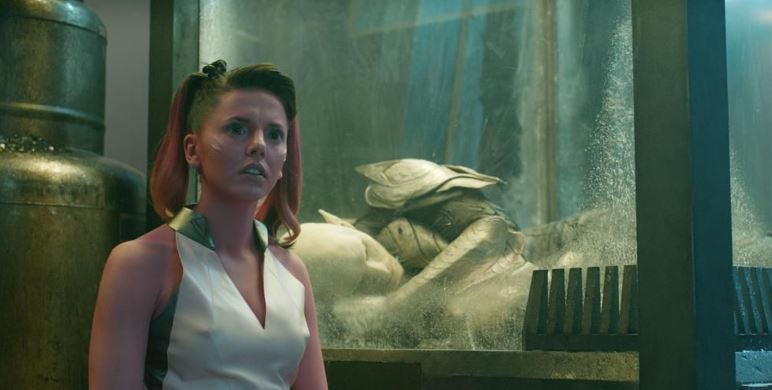 Sif’s expressions were more frozen in shock and horror than the collections at the sight of a Krylorian being locked up in a glass box. We met a Krylorian in Guardians of the Galaxy who had spent some a fun time with Peter Quill on his ship. One of the Krylorians named Carina was also spotted with the Collector who worked as his slave. Carina later killed herself after grabbing the Infinity Stone. 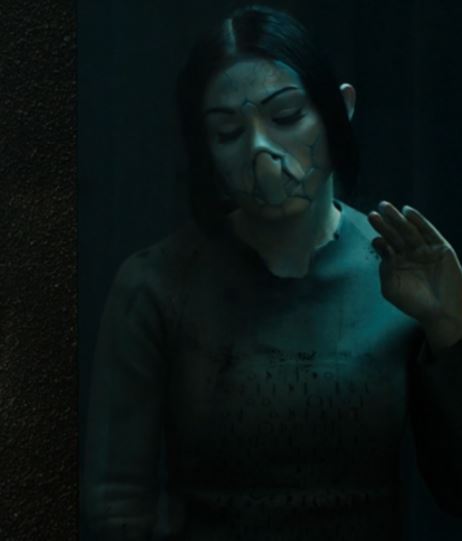 We saw the Xeronians on Xander in Guardians of the Galaxy. One of the poor Xeronians was seen in the captivity of the freaky Collector locked up in a box. She was first seen in Thor:  The Dark World when the Asgardians visited the Collector. 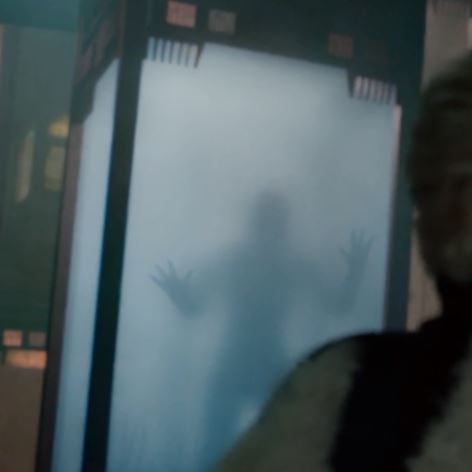 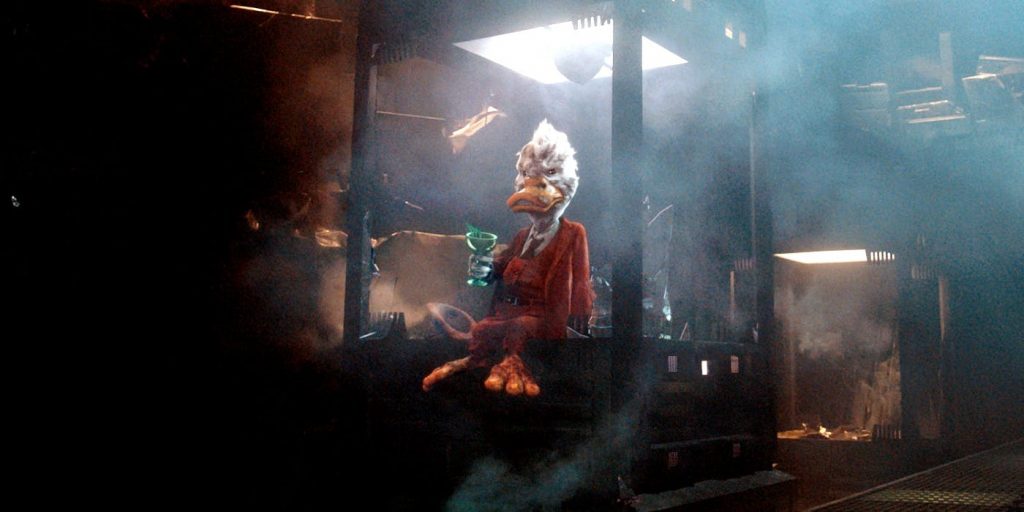 Diehard comic book fans were more than happy to see Howard the Duck’s cameo in the Guardians of the Galaxy and in Avengers: Endgame. His appearance was assumed to be an Easter egg for the future role of the funny comic book character. Howard belonged to the Duckworld of intelligent ducks who have arms and legs. 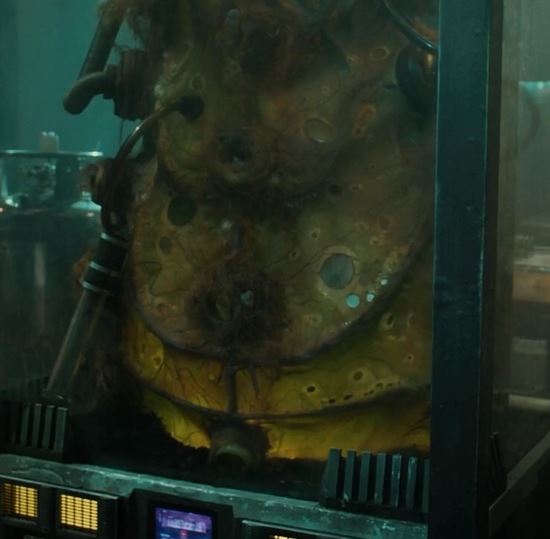 The first time fans spotted this cocoon in the post-credits of Thor: The Dark World and Guardians of the Galaxy, it sparked a lot of confusion and theories regarding Adam Warlock. The theories were confirmed by James Gunn after the real Adam Warlock’s cocoon appeared in GOTG2. James Gunn tweeted “The cocoon in the 1st GotG (& at Disneyland) is likely a primitive version of the Sovereign cocoons, when they 1st hatched their own.”. Sovereign is an intergalactic race and Adam Warlock belongs to it.

Cosmo the Dog’s powers have been undermined in the movies but he had a more significant role in the comic books. He was sent into space by the Soviets where he absorbed cosmic rays and landed on Knowhere. That’s where he caught the Collector’s eyes. In the comic books, he also teamed up with Nova and the Guardians for his telepathic powers. 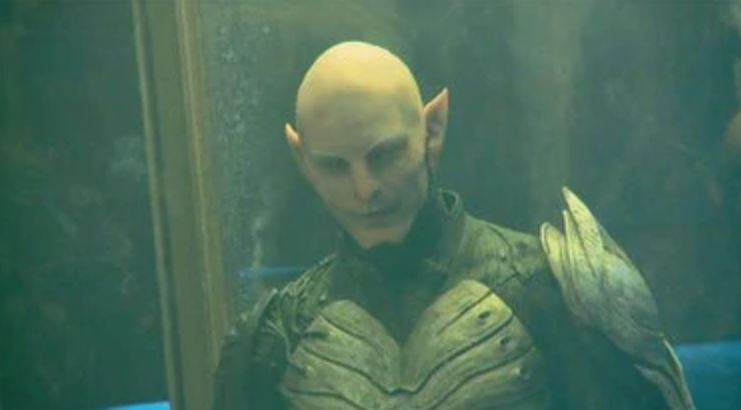 Collector’s archives keep getting creepier and creepier and walking into such a museum will definitely raise the hair on your neck. One of the other collections spotted belonged to a villain race, Dark Elves in Thor: The Dark World. Some theories suggest that the Asgardians brought him the Dark Elf while delivering the Aether.

We can surely have a dark and creepy themed movie solely dedicated to the Collector on Netflix. As mentioned before, he also keeps living species who are, well, literally alive in his glass cages. The mere mention of Chitauri gets our attention since this species of aliens appeared in The Avengers where the mighty heroes of the earth first teamed up. The Collector couldn’t resist himself from keeping an alive Chittauri in his archive as if it were a coin.

Collector’s freakish hobby led to his fate in Avengers: Infinity War at the hands of Thanos. He had one of the Infinity Stones, the Aether aka the Reality Stone that was given to him by Sif and Volstagg. Only if he knew how to make use of the Reality Stone than just collecting it, he could have prevented Thanos from destroying Knowhere and his museum.

Other Honorable mentions are: 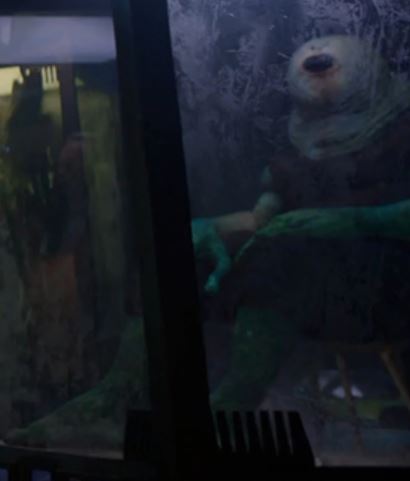 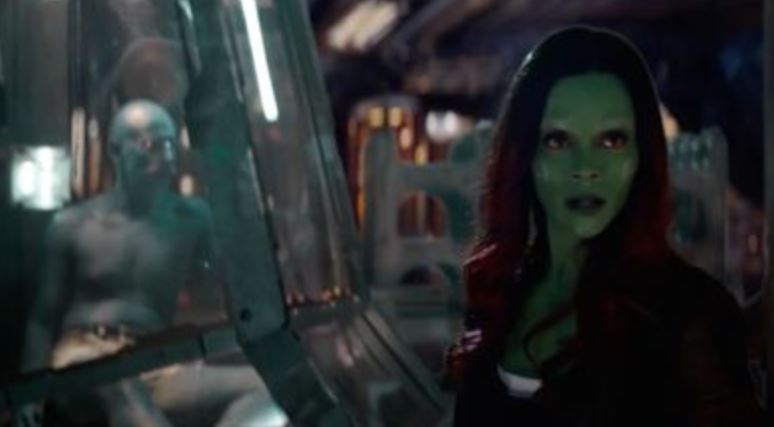 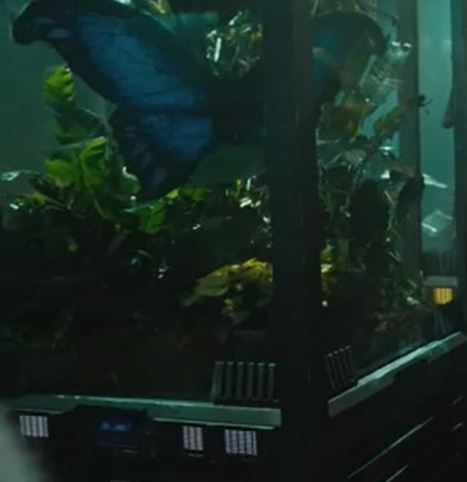 Someone In A Jumpsuit (Confused With Beta Ray Bill) 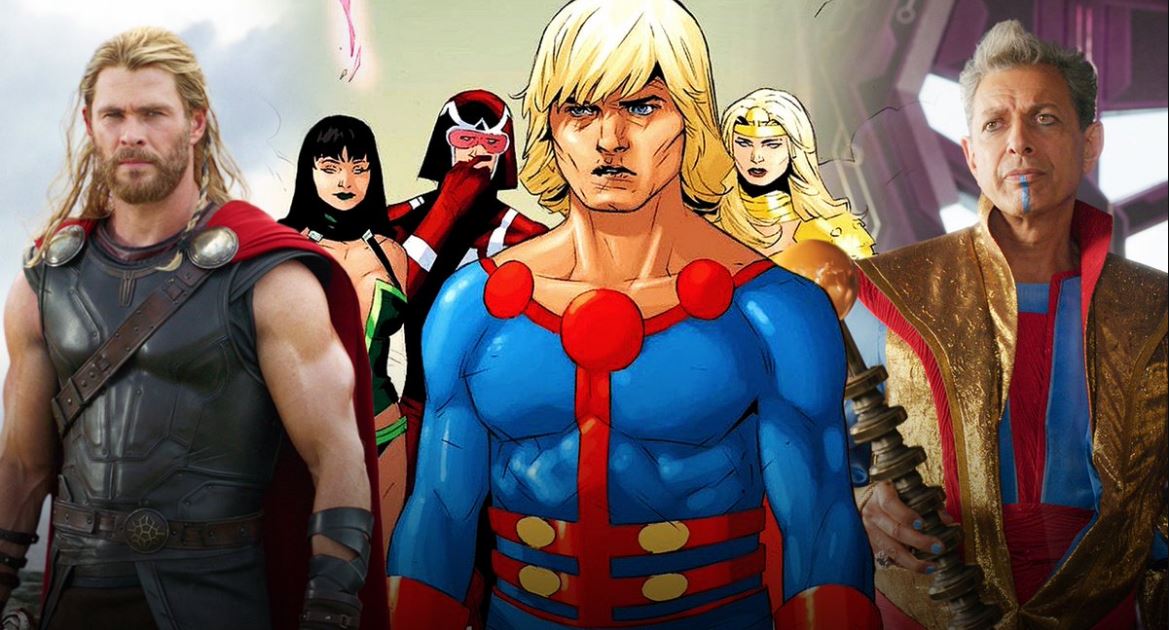 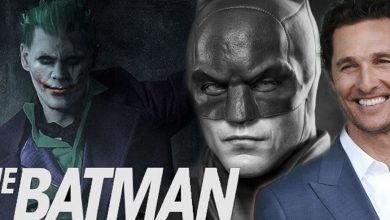