Episode 5 of The Falcon and the Winter Soldier saw Baron Helmut Zemo crossing his own name off of Bucky’s notebook. This is because in his mind he and the former Winter Soldier are even. Bucky helped break Zemo out of prison and Zemo’s HYDRA expertise helped Bucky and Sam to locate the creator of the Super Soldier Serum in Madripoor. But the history between them also came to a surprising resolution when Barnes turned Zemo over to Wakanda’s Dora Milaje. 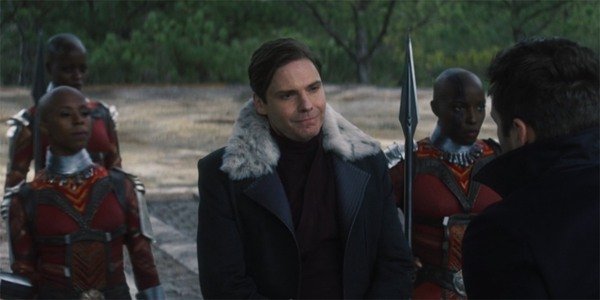 Zemo cruelly used Bucky as his pawn in Captain America: Civil War. He framed the Winter Soldier for bombing the United Nations in Vienna. This killed many people including King T’Chaka of Wakanda. Zemo then activated Bucky’s programming and turned him into the Winter Soldier once again. He fought the Avengers while Zemo escaped. The mastermind manipulated Tony and ensured the collapse of the Avengers. He was later apprehended by the Black Panther and sent to a German prison. 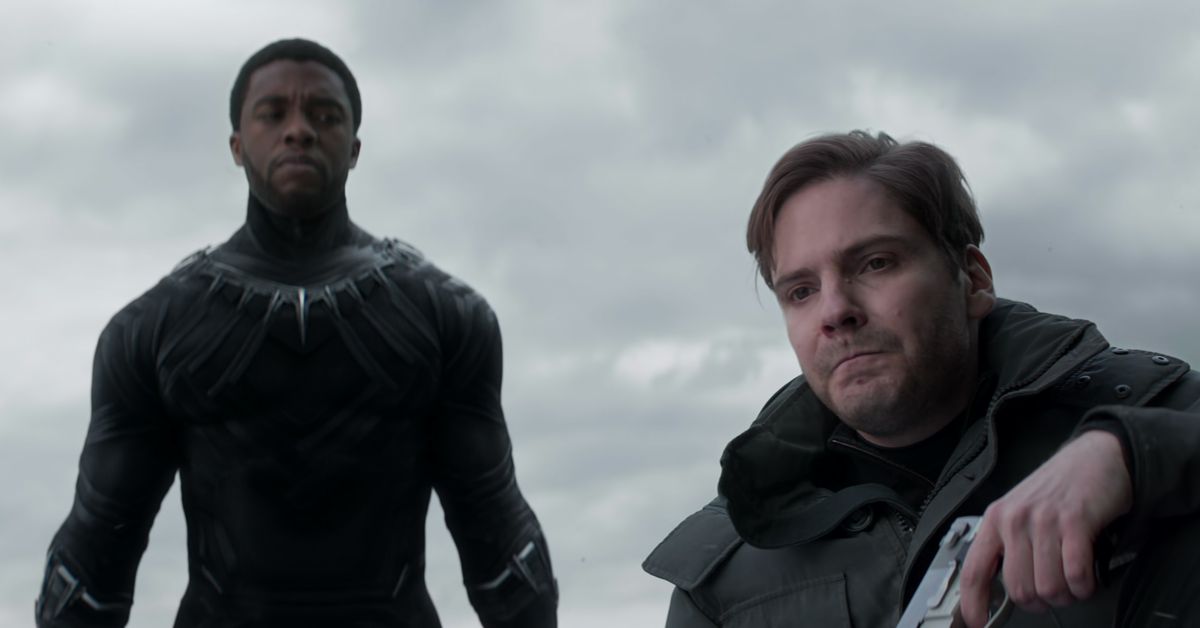 The crimes that Zemo forced Bucky to commit as the Winter Soldier are merely part of a long list that Barnes is trying to atone for. Now Bucky has been pardoned by the United States and is a free man. But he carries Steve’s book with the names of people he needs to make amends with. The book also has the name of Helmut Zemo. When Bucky met Zemo in Sokovia, he made a point of showing he could have easily killed him but spared ultimately decided to spare his life. Bucky pointed a gun at Zemo’s face point-blank and pulled the trigger. Zemo was actually ready to accept his fate, but then it was revealed that the bullets were in his cybernetic left hand. 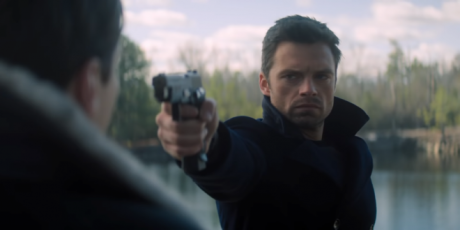 Zemo then said that he has preemptively crossed his own name off from Bucky’s list. Zemo knew Barnes was coming for him after he escaped their custody in Latvia and he expected Bucky to kill him. He took the liberty to remove himself from Bucky’s list since he knew Barnes would bring him to justice. But Barnes did not go through with murdering Zemo since he is not the Winter Soldier anymore. Turning Zemo over to the Dora Milaje was much better for who Bucky Barnes is now. 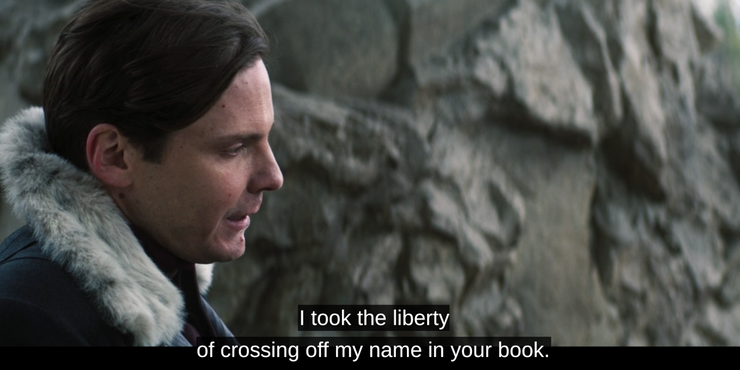 It must be noted that not every name in Bucky’s book is someone from whom he wants forgiveness. There are a few he wanted to be brought to justice. This includes Senator Atwood, who the Winter Soldier helped install for Hydra. Zemo qualifies as the one who Bucky wanted revenge from. It was Zemo who had to make amends to Bucky for using him in Captain America: Civil War and the irreparable damage caused as a result. Zemo murdering Dr. Wilfred Nagel, the creator of the Super Soldier Serum in Madripoor is another thing that Bucky needed to avenge. 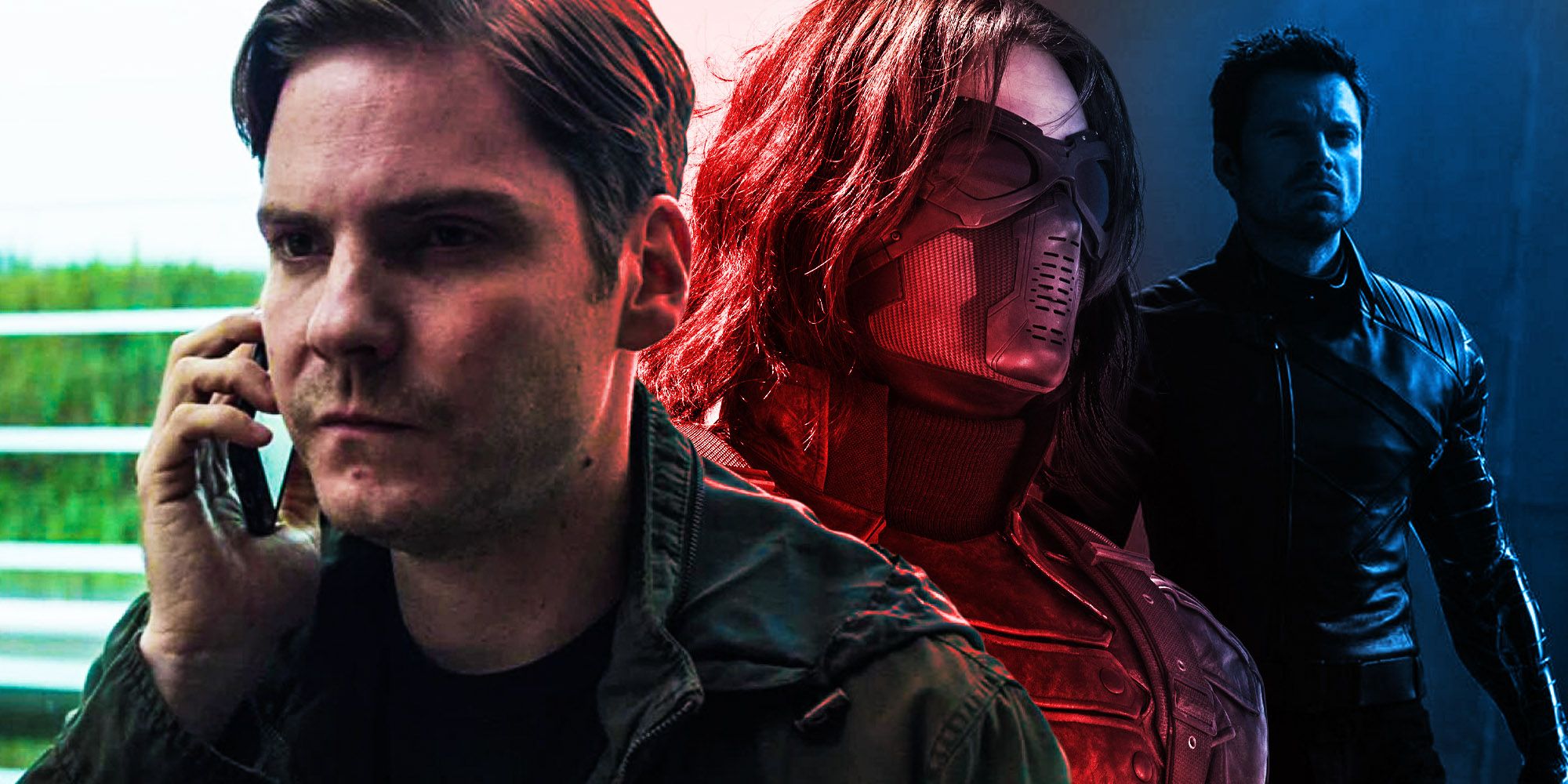 Zemo is now sentenced to spend the remainder of his days in the supermax prison known as The Raft. But Bucky helping Zemo in the prison break, their adventure together in Madripoor and choosing not to kill Zemo in Sokovia made them even. Bucky has done what needs to be done and brought Zemo to justice but he let him live. Overall, the former assassin and Sokovian manipulator are now in square with each other.

Zemo tells Bucky that he harbors “no ill will” towards him. This is the closest to an apology Barnes will get. Zemo taunts Bucky about his book of names which used to be Steve Rogers’ list of things he missed out when he was frozen in ice. But the story of Zemo in The Falcon and the Winter Soldier ended with Bucky Barnes earning the respect of Helmut Zemo. 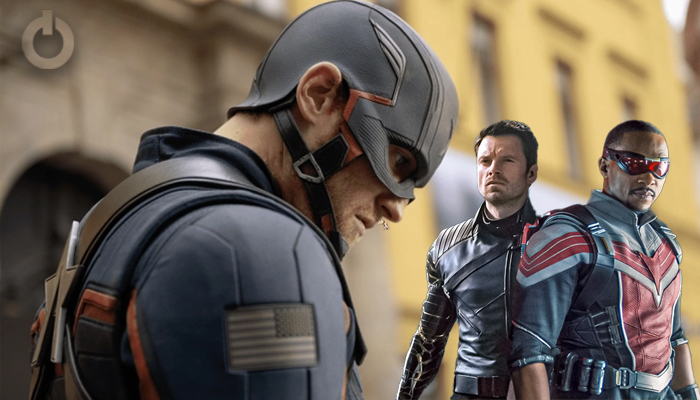 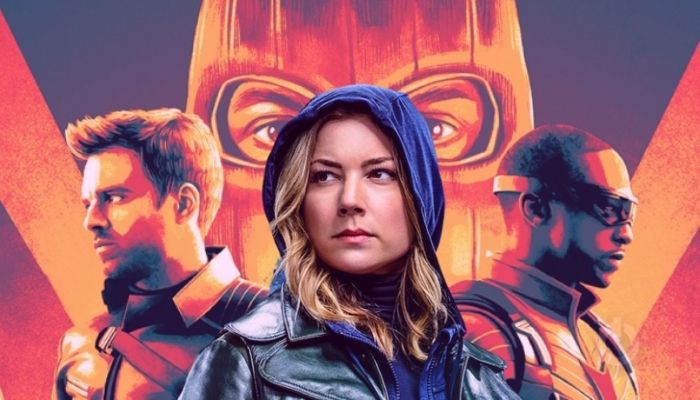 Most Stunning Pairs of Sisters in Hollywood 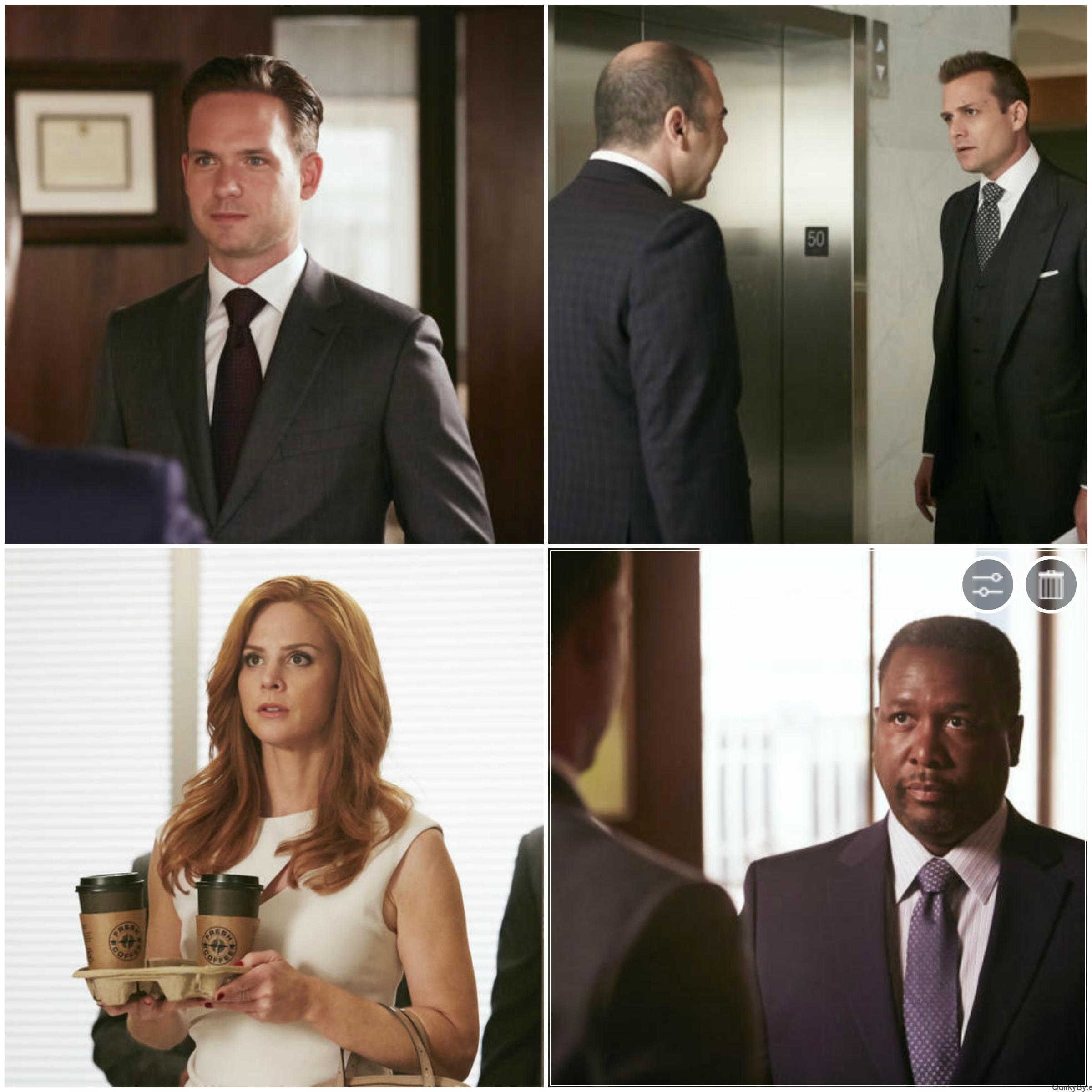 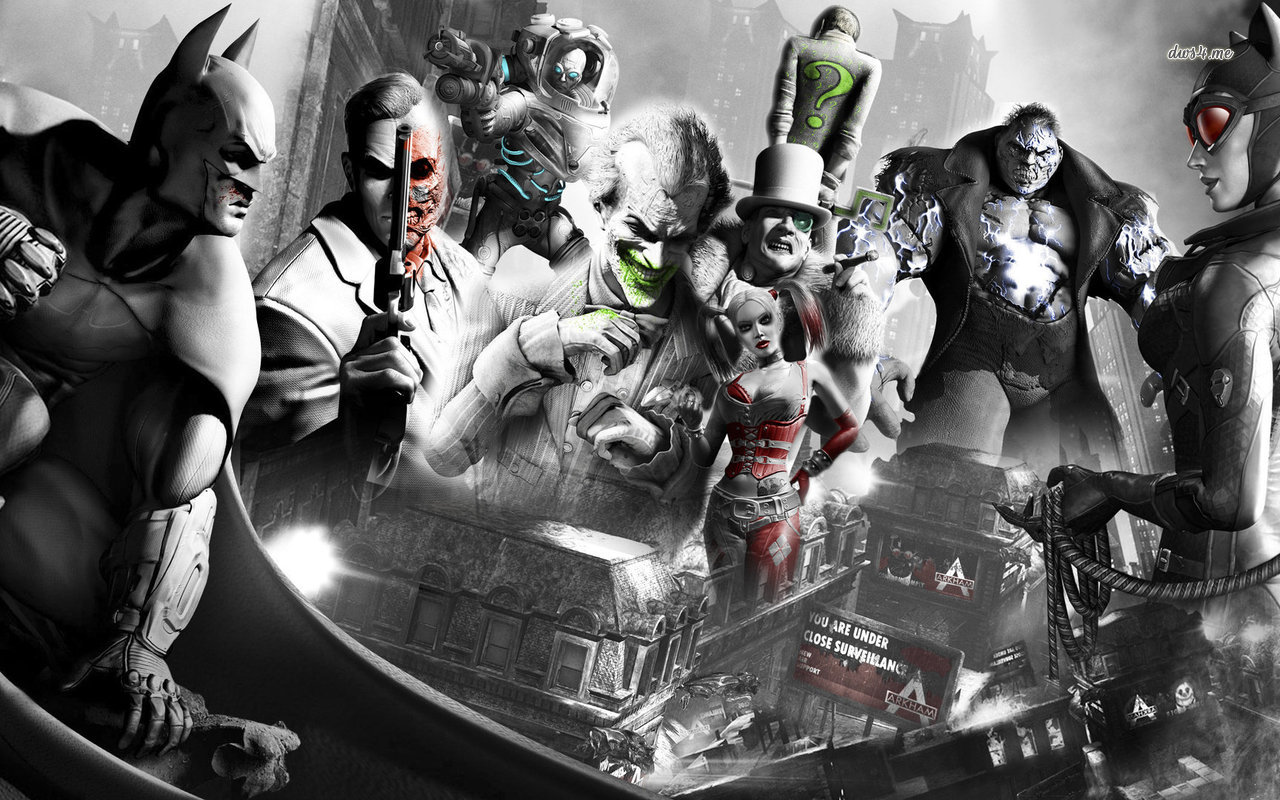