MCU’s Phase 4 has had a brilliant start despite the multiple delays that happened because of COVID-19. WandaVision and The Falcon and the Winter Soldier engaged millions of MCU fans every week over the last 3 and a half months. Those shows were quite brilliant, and Marvel is doing a lot of things right with them. But, it’d be fair to say that these shows aren’t perfect. We couldn’t help but notice a few irregularities. Let’s talk about the 5 things that Marvel and Disney+ might be doing wrong with the series: 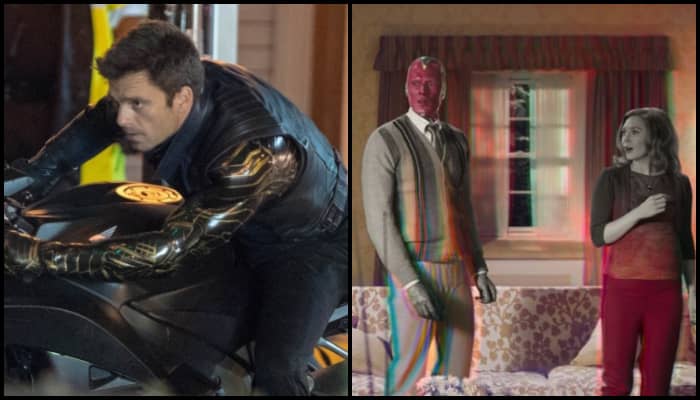 This is something that I personally feel is true. The number of episodes is actually not enough. It seems like, before the finale, the show has one too many loose threads. Hence, some of them are left untouched in the finale. Kevin Feige previously revealed the rollout of the Disney+ shows, noting that all of them will not share the same format. “It’s about six hours of content,” said the Marvel Studios boss when speaking to IGN. He continued, “Sometimes that’ll be six episodes, sometimes that’ll be nine episodes, in the case of WandaVision. Sometimes that’ll be 10 episodes. You basically have 10 half-hour episodes, which is what She-Hulk … will be.” I just feel that a lot more story could be told and covered if the episode count was extended.

Villains Have Sympathetic and Soft Backgrounds 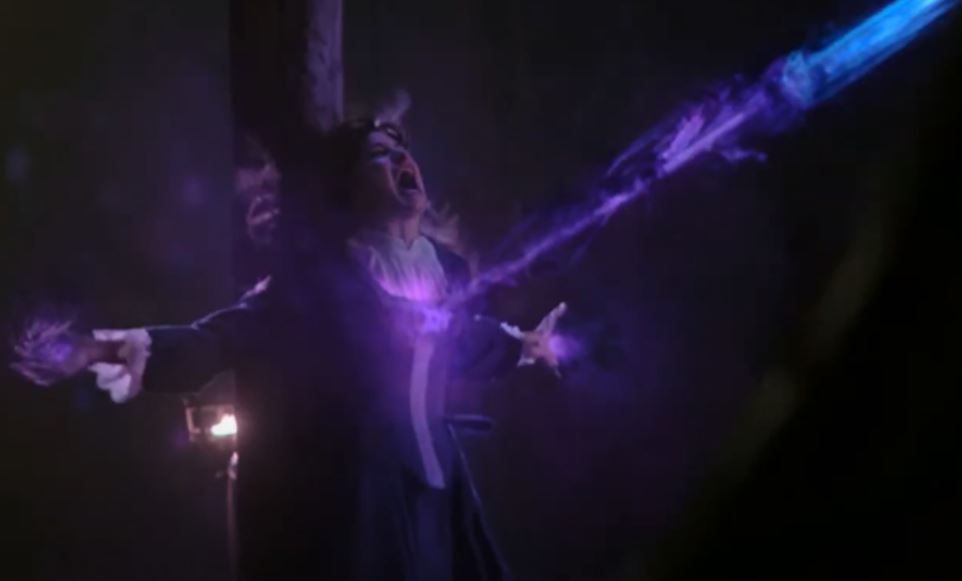 It’s been a desperate attempt in both the series to make the villains more relatable. For me, it did not really work. WandaVision had Agatha Harkness. She is a pretty good villain overall who will give you the creeps. But her backstory isn’t convincing to me! She is misjudged by her own clan because she is a witch. She is misunderstood by other witches? Then, when she is attacked with the motive of being killed, she retaliates and in turn, kills everyone else. 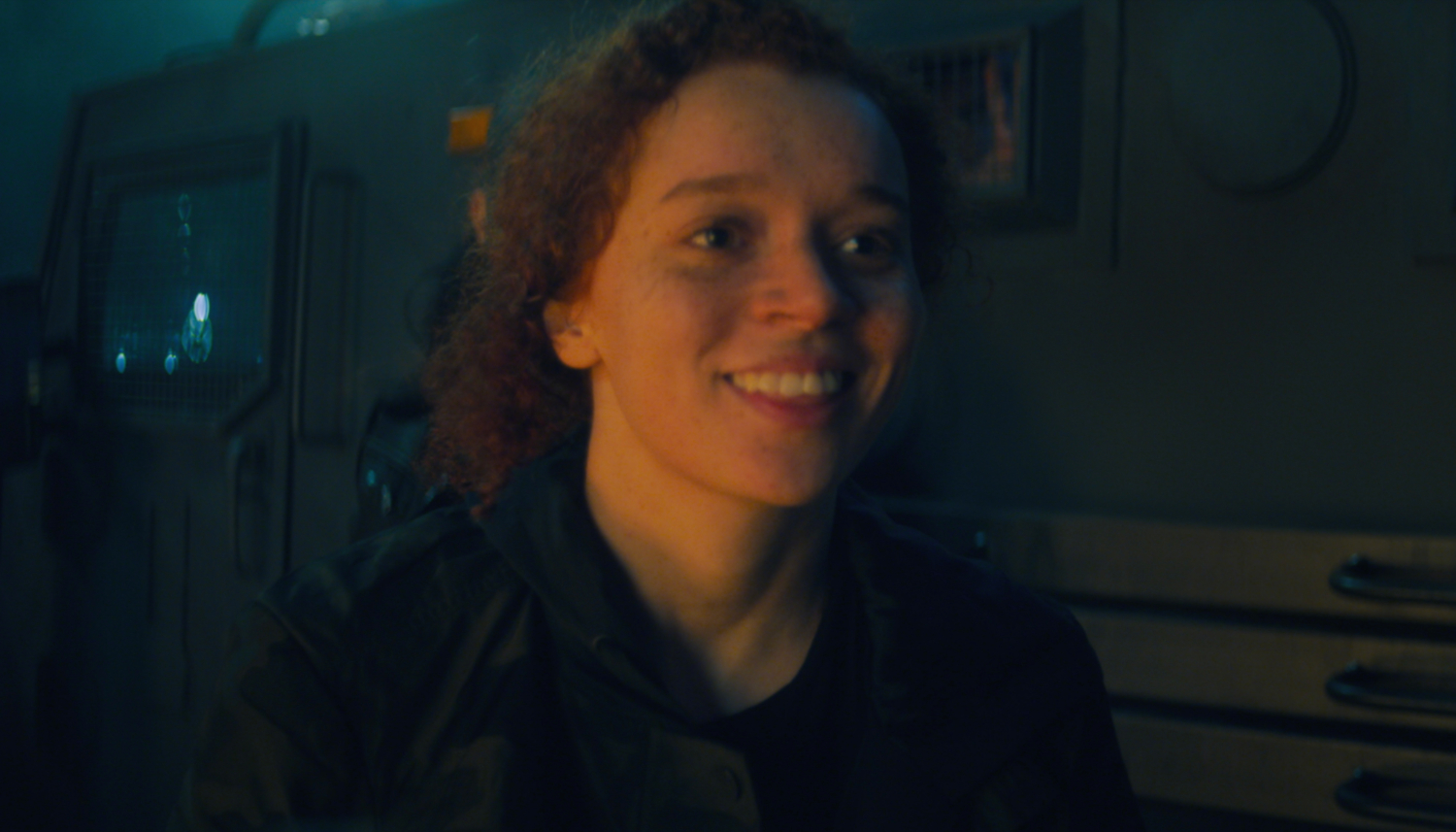 In The Falcon and The Winter Soldier, Karli Morgenthau is inspired by the Post-Blip world where there were no borders separating the world. As a result, she starts a movement called the Flag-Smashers and they are literally wreaking havoc. She is literally portrayed as an extremist with good intentions. I think the villains could have been more menacing.

Plot Twists Leading To Nothing

Looks like Disney+ and Marvel collectively decided to tease the fans for something not too substantial. WandaVision and The Falcon and The Winter Soldier, both had an element that did not turn out to be too fruitful. For the former, it was the casting of Pietro from the X-Men franchise as Wanda’s real brother. This sent the excitement of the fans through the roof. 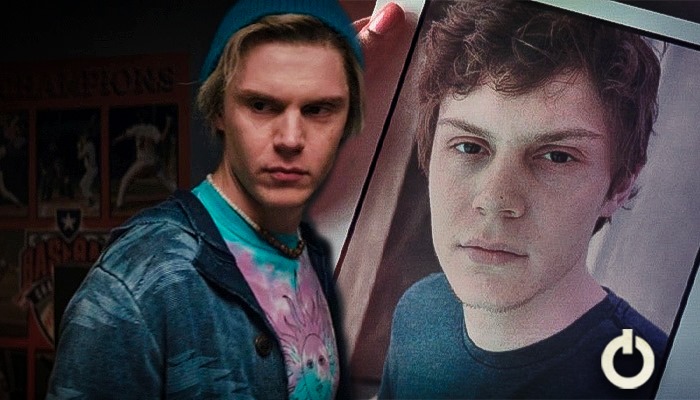 For a moment, this was like an ultimate confirmation that Marvel is finally introducing the X-Men. But oh no, wait? he turned out to be Wanda’s neighbor who was under Agatha’s spell, and his real name is Raph Bohner! Well, okay. Now, for the latter, there was an entire group called the Flag-Smashers with the potential of causing more drama. But by the end, that did not really happen. In my opinion, the finale really toned down the potential of the entire group.

Too Many Plot Threads Setting Up Sequels 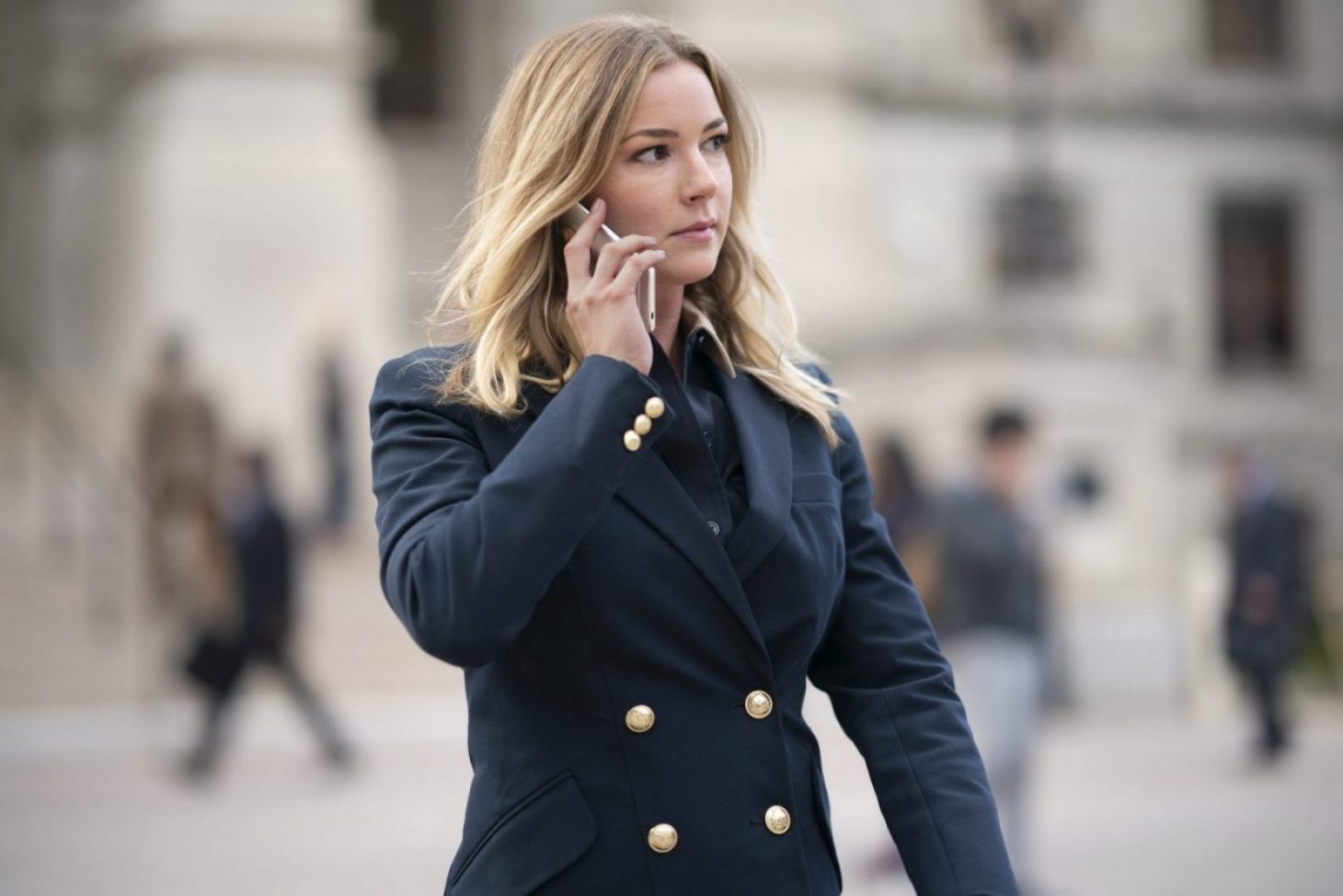 Not even for a moment will I say that the two series released so far haven’t lived up to their potential. The storylines, conclusions, and most importantly, the character development have been exquisite. But there is one thing in particular that stands out, and that is the series, even in the middle of its story, sets up possible plots for the sequels. But of course, we cannot ignore the most definite ones. 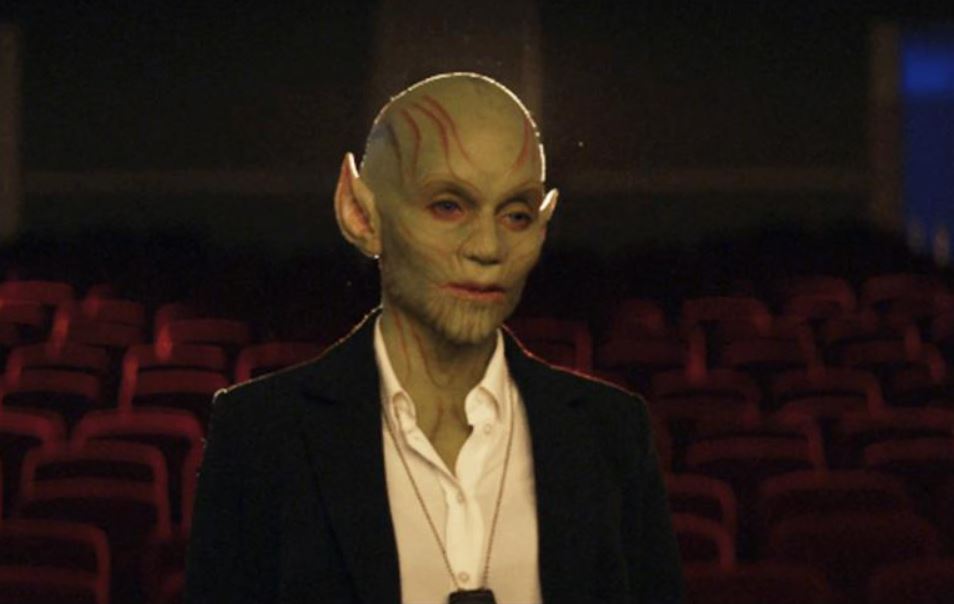 Monica Rambeau’s meeting with Nick Fury, Scarlet Witch hearing her children in WandaVision, and Sharon Carter’s reveal as the Power Broker in The Falcon and the Winter Soldier didn’t do anything for the series themselves and were designed to hype up sequel stories. The latter also set up John Walker as the U.S. Agent with Valentina in a way that she could either be introducing the Leviathan, or Thunderbolts with Thaddeus Ross. Both of them are set to appear in Black Widow (2021).

It is hard to believe that the Avengers would not be mentioned in both series. In fact, in WandaVision, none of them were even mentioned. She was portrayed to be all alone. But I beg to differ. She does have a family, and that is the Avengers. Scarlet Witch shouldn’t have been alone in WandaVision since her friends Hawkeye and Falcon were still around. 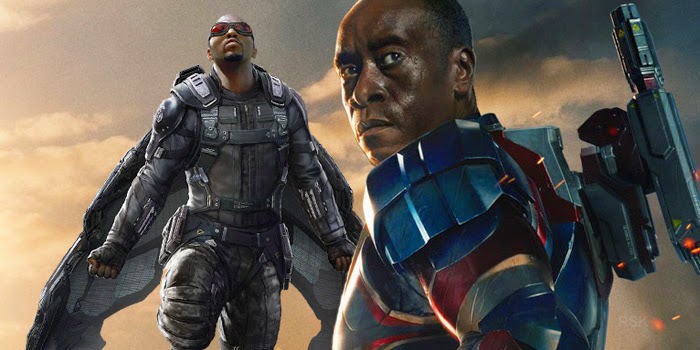 Even in The Falcon and The Winter Soldier, none of the Avengers are called in for help. At a point in time, the Flag-Smashers were totally not in the protagonist’s control. They could have easily asked for help from any of their team members, but that didn’t happen. It’s true that the show revolves around the titular characters, but at least a mention would’ve made for a nice connection.

Well, along with the wrongs, I do believe that there is a lot of right for the characters in these series too. Which series are you most excited about? WandaVision and The Falcon and The Winter Soldier are streaming now on Disney+. 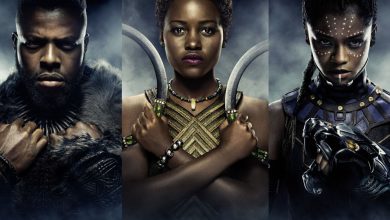 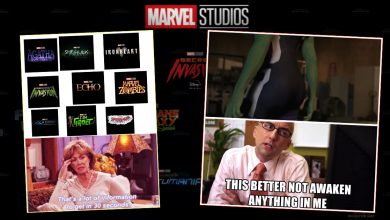 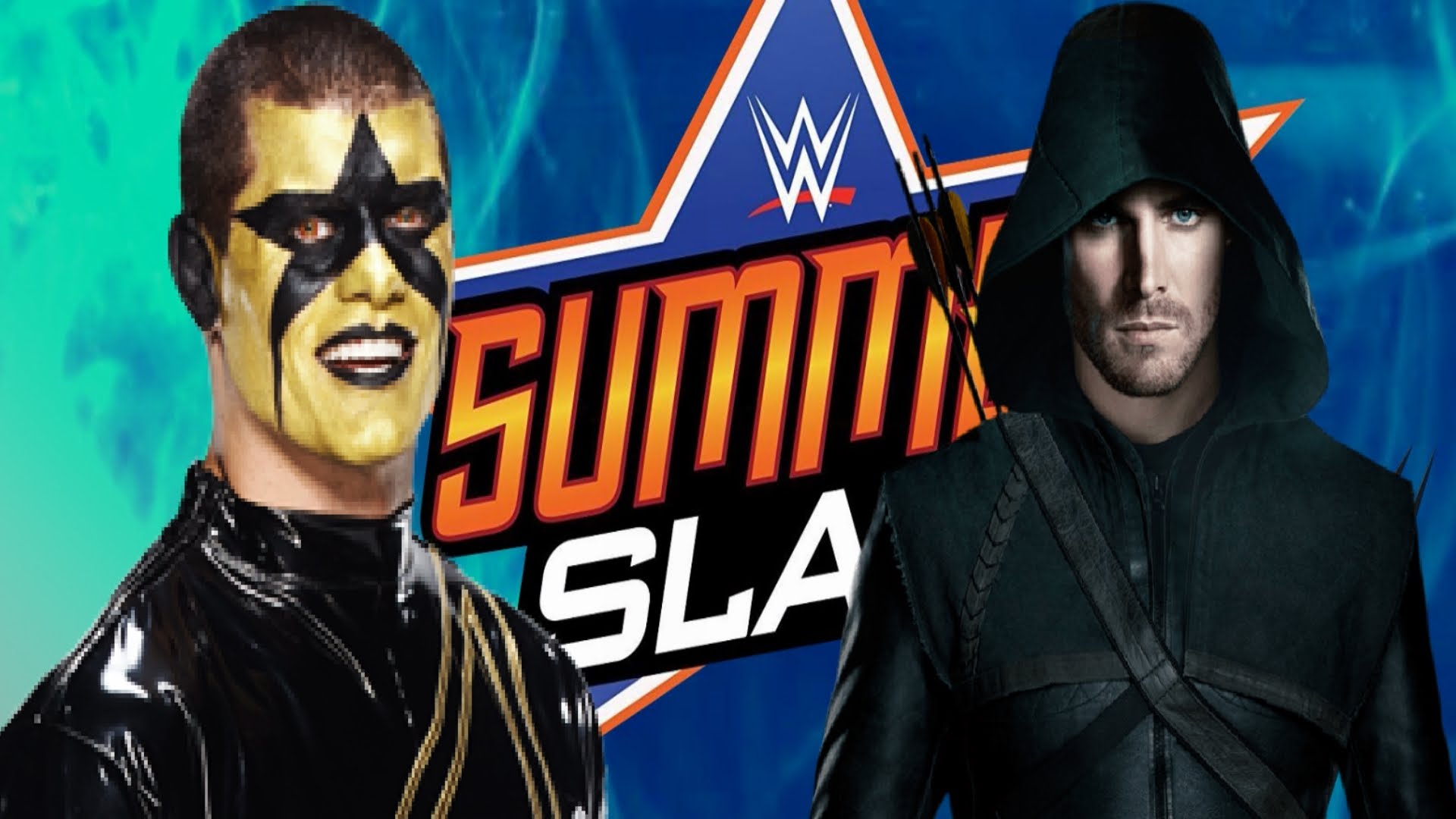