James Gunn is all ready to captivate our minds with his iteration of the antiheroes, a death-defying team in The Suicide Squad. He has been vocal about the progress of the film and previously confirmed that the movie has completed the shooting as well as the VFX. So what does this means for us fans? Well, simply one thing – a lot of information and insights. This is exactly what happened a few days ago when Total Films shared a couple of on-set and BTS pictures. 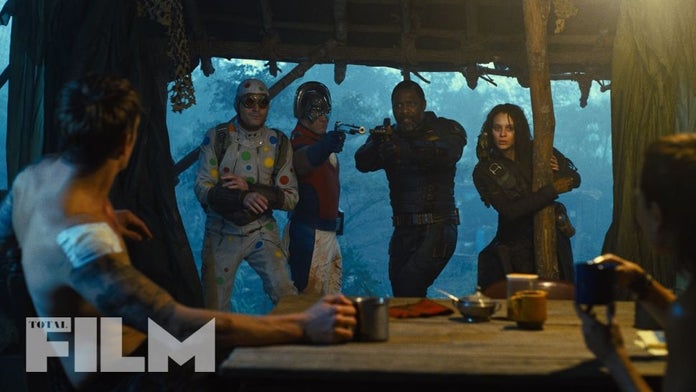 Harley Quinn is easily one of the most crucial members of the Suicide Squad. Margot Robbie first played the maniac lover of Joker in 2016’s Suicide Squad, and then reprised her role in Harley Quinn: Birds of Prey. Now, she is all set to woo us again. Recently, she when shared a piece of her mind about her character, she actually went on to call her a ‘catalyst of chaos.’ 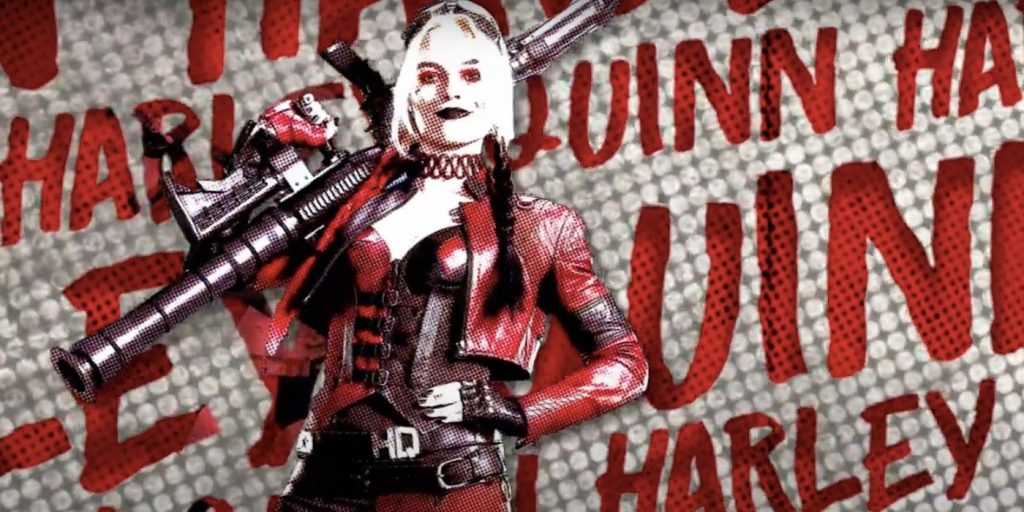 “One of the first things I said to [The Suicide Squad writer/director] James [Gunn] was, I think Harley is a catalyst of chaos. She’s not necessarily your narrative center, and sometimes it’s great when plot points can rest on other characters’ shoulders, and she can be the thing that erupts a whole sequence of events. That’s something I felt he agreed with, based on what I was reading in the script.” 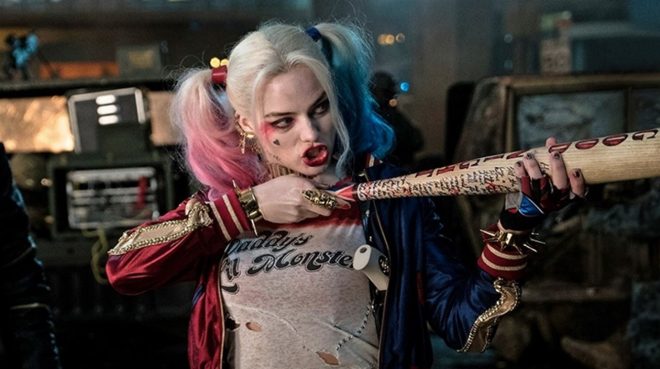 According to Robbie, Ayer, Yan, and now Gunn, have all focused on different aspects of Harley’s personality. She continued:

“[In terms of] how she’s changed, it’s just always interesting to explore what characteristics different directors gravitate towards from the character. The common denominator is the source material, which is what I always built the character off anyway. Then she evolves in different ways under different people’s direction.” 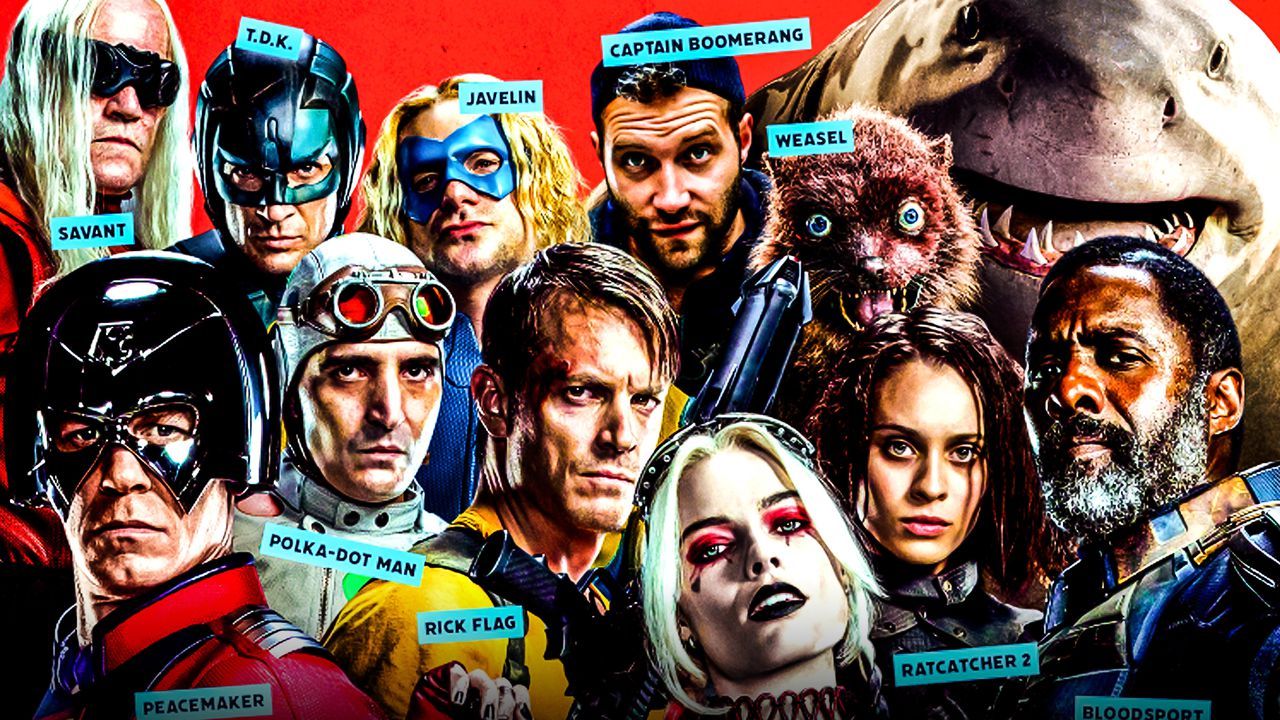 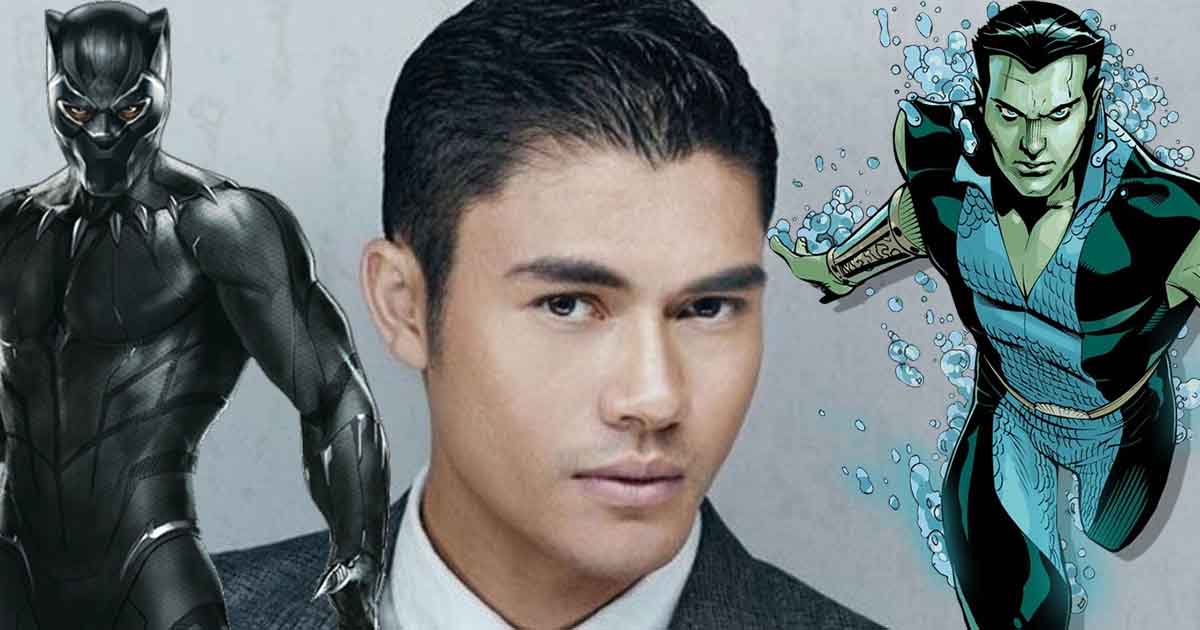 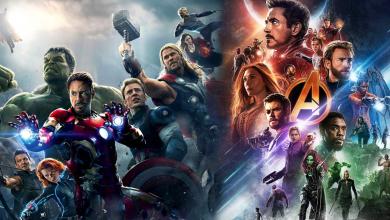 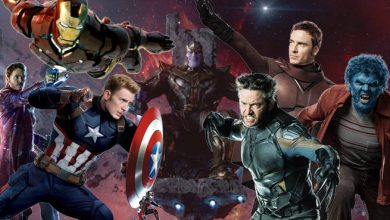