The plot is still unknown yet. But early looks at the film teased a new location called Jotunheim, instead of the ruined cityscape Task Force X traversed in the original film. It sounds like The Suicide Squad is shaping up to be even more off-the-wall than initially thought, though. The movie has been making some serious moves. Den of Geek has revealed the magazine cover for its upcoming issue that will highlight James Gunn’s The Suicide Squad. The new image showcases the team’s legendary cast, which will include multiple new characters and returning favorites from David Ayer’s Suicide Squad. Check it out below: 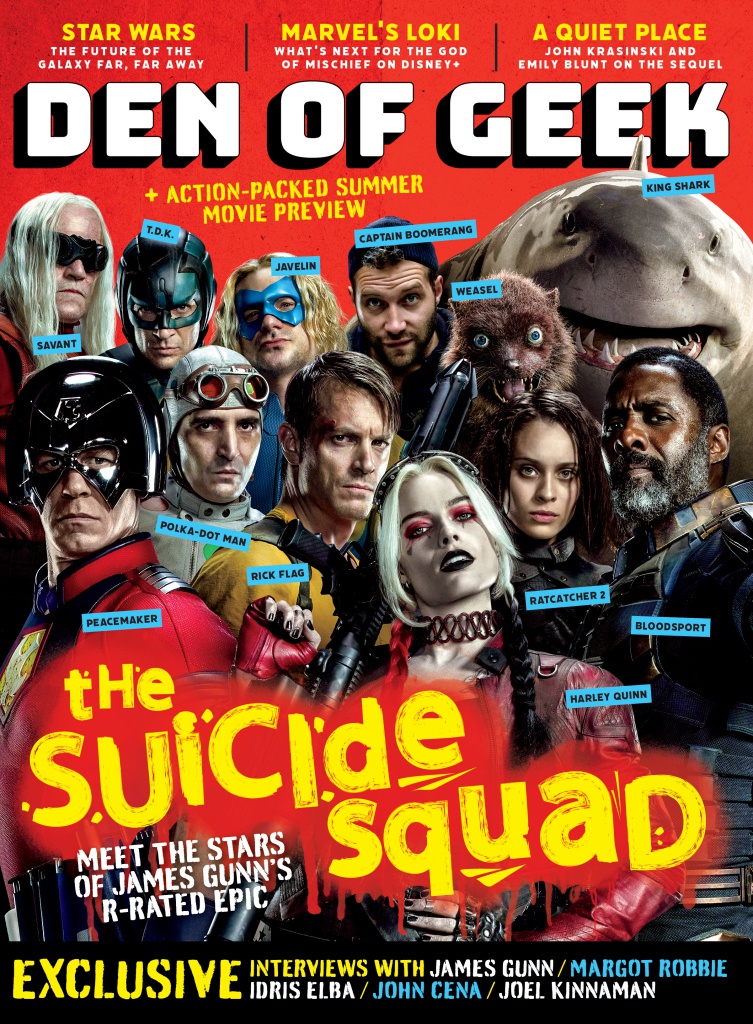 Director James Gunn acknowledged the issue’s announcement whilst also noting that they “completely finished the movie this week” including all the VFX. Check out the tweet below:

James Gunn has said something serious about the movie. He has made it clear that the fans should not get too attached to the film’s cast. This means that some of the heroes might not make it by the end of the film.  James Gunn took time on Twitter to respond to an article from ScreenRant which was retweeted by a fan. Gunn retorted, “this is overly optimistic, to say the least,” indicating that the death toll in The Suicide Squad will be well over 7:

This is overly optimistic to say the least. https://t.co/A7qqciurT8

With a cast so big, it is believable that this particular movie will prove to be highly beneficial for DC. The first trailer for the film recently broke records, as it revealed DC’s craziest and most violent film so far with the best look yet at the entire team. With such marketing benchmarks in place, The Suicide Squad will definitely set the bar high for future DC projects. 2016’s Suicide Squad made some waves with the audience. Well, sort of. Some loved it, and some found it to be ambiguous. Hence, the critics were dubious where they should call it a hit, or a flop, which eventually landed the movie’s fate in the land of mediocrity. If James Gunn’s iteration proves to be as successful as people think, then the Suicide Squad members have a long future in DC. 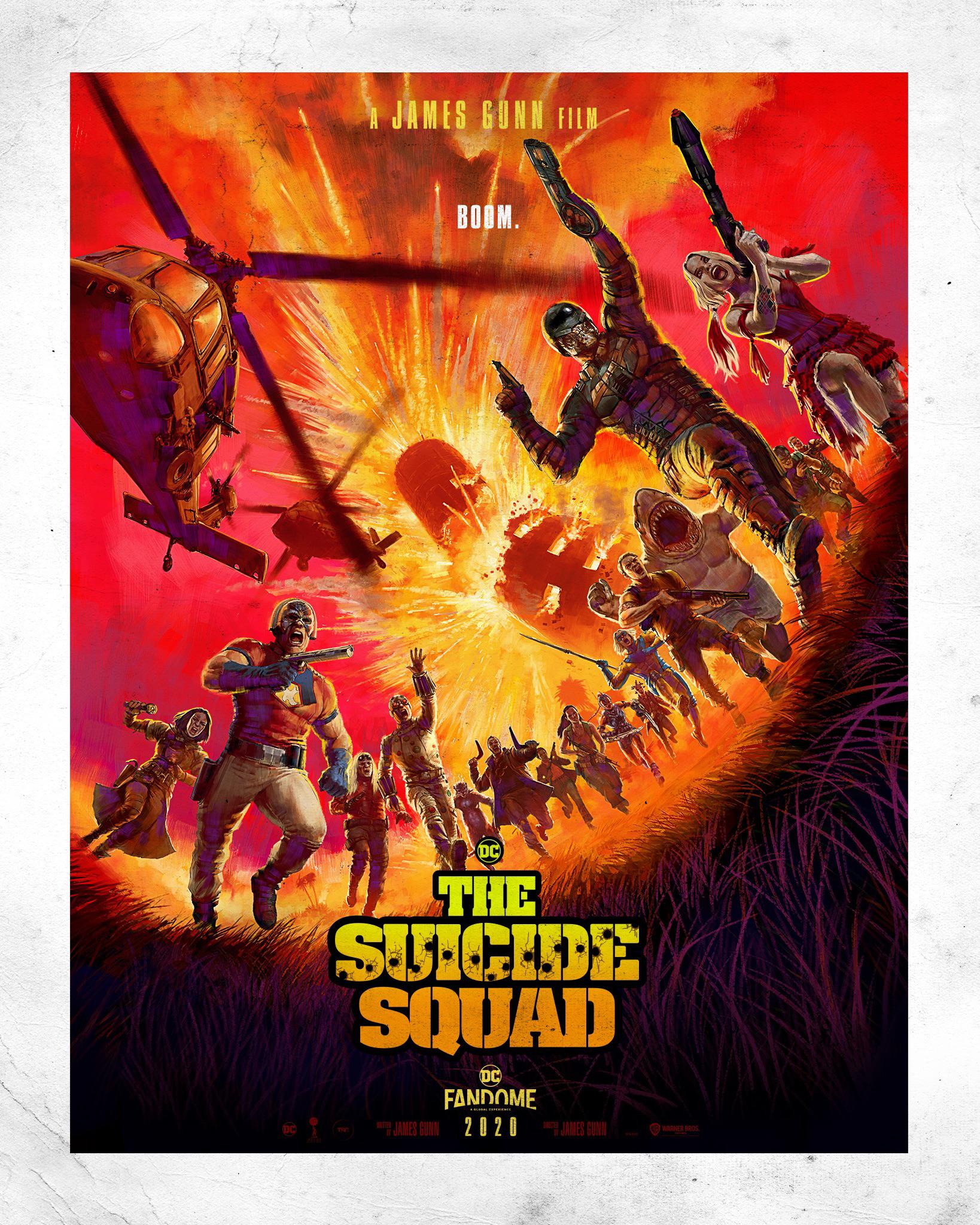 The film’s official synopsis from Warner Bros. confirms the members of the new team. The full synopsis reads: 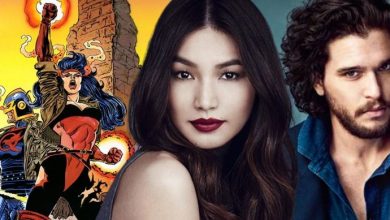 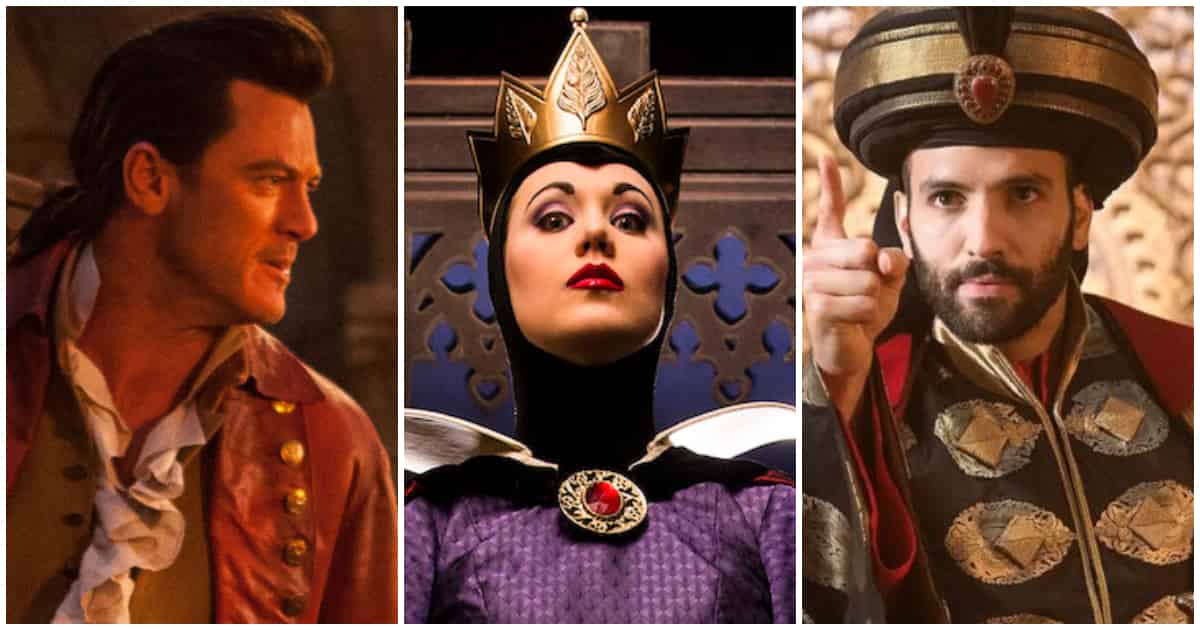 10 Best Disney Villains of All Time