All hail Zack Snyder! When his version of Justice League got out, it legit broke the internet. So much so, that there have been a million hashtags requesting to restore the Snyder Verse. Snyder had plans of more Justice League movies, but Warner Bros. has no intentions of following up with it. Regardless, Snyder has proved what his vision could do. Zack Snyder’s Justice League is a four-hour mini-series streaming on HBO Max. Even after a lengthy runtime, people have no issues with watching it. Moreover, people are binge-watching it. That is Snyder’s vision for you.

Syder introduced new characters in the movie. Something that was missing in Whedon’s Justice League that premiered in 2017. A movie in particular that questioned the very existence of Justice League in DC. But Snyder fixed it. He finally introduced Darkseid as the big bad. This also revealed that Steppenwolf was acting on someone else’s orders. It’s sad to say that we might not get to see Darkseid in action against the Justice League. But fans are somehow settling with the fact that they got to see Darkseid at least once. Alongside Darkseid, we even got to see DeSaad and Granny Goddess.

Zack Snyder has yet again done something absolutely phenomenal. New statistics are just in. Bloomberg has analyzed data from Apptopia, which estimates mobile app performance metrics including downloads, in-app purchases, and daily active users. Apptopia suggests that on March 28 there were 119.1 million app sessions on HBO Max. This means that there was an increase of 8.9 percent. But that’s not it. There were 1.48 million downloads of the HBO Max app, an increase of 64 percent. That’s a gigantic pump in the numbers! Courtesy of Zack Snyder. The Snyder Cut is easily the highest-profile release on the HBO Max app to date. Interestingly enough, it’s a remake of a movie that has already been seen by millions!

Let’s look at other references for a moment here. Samba TV revealed that 1.8 million households have watched Zack Snyder’s Justice League in its first week of release in the US. The said analyzer counts the viewers if they have watched the movie for a total of five minutes. But this is a vague indication as people have also decided to watch the movie in its parts, as Snyder has uploaded it. Now we have the cherry on the top to prove that Snyder’s Cut was really crucial to the DC Extended Universe. An update on Twitter suggested views of the film had slowed down over the rest of the opening week, clarifying that viewership isn’t the real metric here. The real factors are – subscriptions, retention, and engagement, for a streaming service. This claim has been supported by Apptopia, stating an increase of 64% in HBO Max’s total downloads! 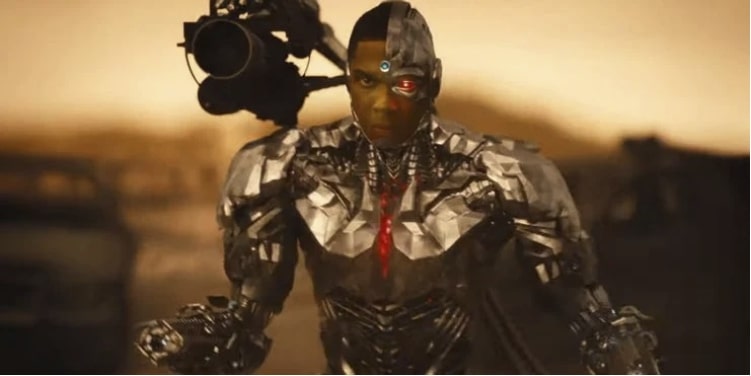 The increase in sessions reported by Apptopia indicates that the existing subscribers were particularly active in the week after the Snyder Cut’s release (engagement), while the marked increase in downloads is a good indicator of new subscribers. We can believe that maybe in the coming week all the numbers will grow. This comes in the wake of people still finishing the mini-series, as some people have decided to watch it as a mini-series, and some have finished it in one go. It’s reasonable to assume these were also concentrated around the opening weekend. 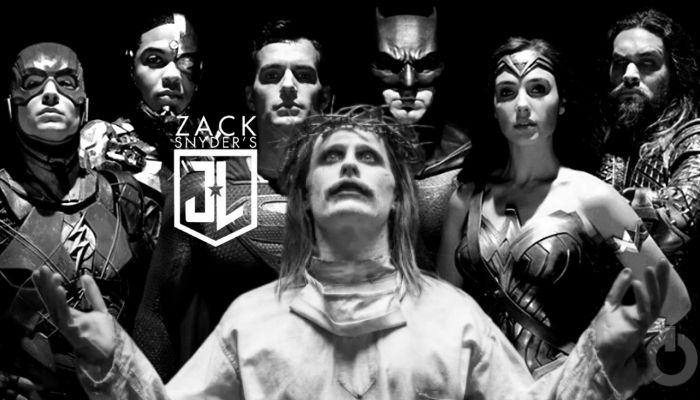 The streaming services tend to be quite secretive when it comes to releasing performance metrics such as viewing figures. After a whole year of the campaign, which was focused on bringing back Snyder’s Cut, the figures reveal that the movement was a massive success nonetheless. Naturally, there was intense interest in just how the mammoth four-hour-long movie performed. Now, we believe, we have our answers. Zack Snyder’s Justice League has proved to be immensely profitable for HBO Max, Warner Bros., and DC collectively. 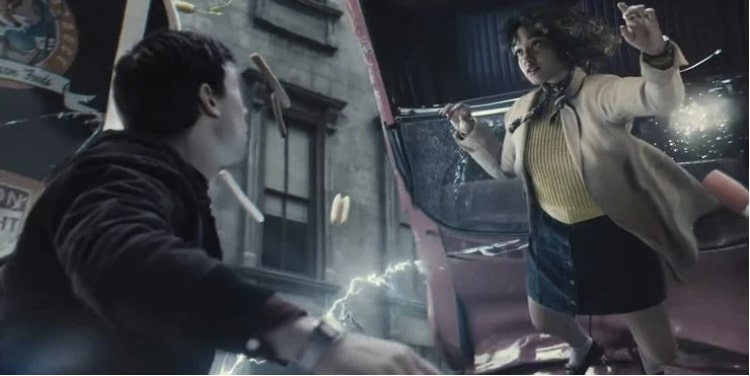 Now, there is just one question that baffles us. Even though Snyder has made it very clear that Warner Bros. has little to no interest in following Snyder’s sequels to the Justice League, but will Warner Bros.’s decision be affected by the stupendous performance of Snyder’s Justice League? Fans are going gaga over Snyder’s remake, and they have all the right reasons too. Zack Snyder has made several blueprints to follow up Justice League’s future in the DC Extended Universe. Moreover, he even added Martian the Manhunter in the climax of the scene, with a massive tease saying, “There’s a war coming, and I thought you might need a hand,” but we are left in ambiguity if it will ever come to fruition. 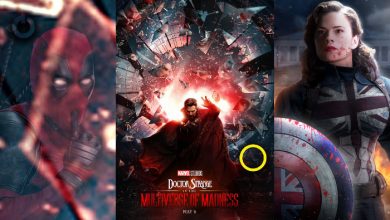 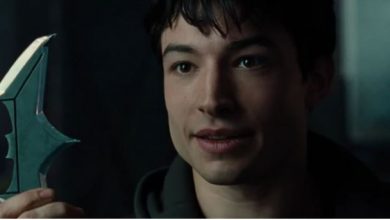