Recently, a huge news broke for Supergirl fans, as Andrew Kreisberg (executive producer) confirmed that Superman/Clark Kent is officially going to come into the show in the second season, casting is already underway for the role of Kara’s cousin from planet Krypton. He said in a statement “Greg, Ali and I are beyond thrilled to welcome Clark Kent and his slightly-more-famous alter ego to the world of ‘Supergirl. “Superman will be appearing in the first two episodes of the new season and we cannot wait to see who next dons the red cape!” 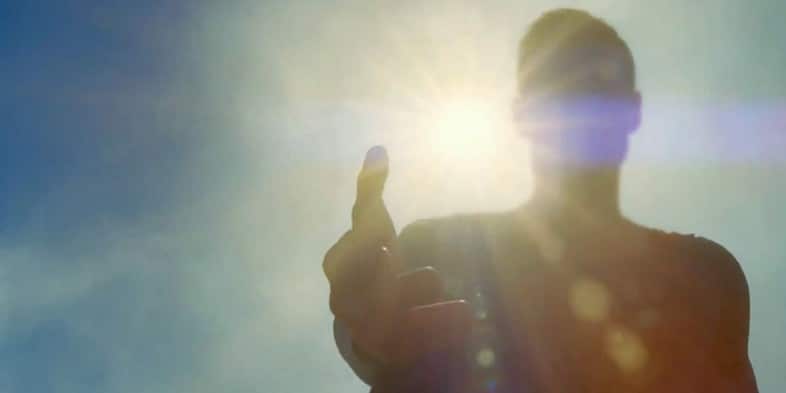 In the first season, the character of Kal-El was shown from a distance, his face is always obscured, as the makers wanted to establish Kara as her own person and how she evolves into mighty “Supergirl” when the circumstances forced her to reveal her identity, instead of being dependent on her all-powerful distant cousin. The younger version of Superman was once seen in a dream sequence in the show, but this will be the first time that the character will have a major appearance.

The biggest question is who will play Superman on the show? There is a speculation that Tom Welling (who played Superman in Smallville for 10 years) could reprise the role once again. He is on record praising Arrow, Flash, and Supergirl. He once said “There’s people who would like it… there’s people who don’t like it, but I will tell you that no one has ever actually asked me to do it. So, I don’t know. It would be kind of odd. I don’t know who he is at that point. Tom Welling would obviously be Superman.” Moreover, his current project with CBS “Section 13” pilot has received bad reviews and would probably not be moving forward. He is definitely one of the fan favorites to play the iconic superhero and now he is freed from his other professional commitments too. CW should consider him for the role with utmost seriousness.

Supergirl season 2 will come on Mondays at 8:00 PM on CW network. 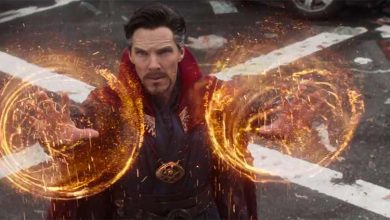 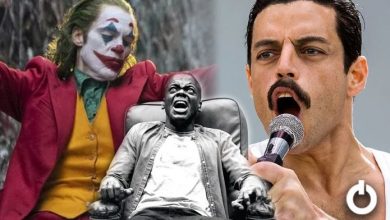