The Spider-Man franchise from its first movie has ensured the inclusion of stars who were pretty popular even before the first Sam Raimi’s Spider-Man hit the cinema in 2002. There have been so many already popular stars or going to be popular stars, in the cast of the Spider-Man 2002. Many of these stars got on to the road to success when they tied themselves with the legendary franchise of the ‘Spider-Man’ brand. These characters have been seen in their own series on television and kind of bring a different set of acting skills to the silver screen on the Spider-Man movie sets. Here is a list of the craziest cameos in Spider-Man movies. 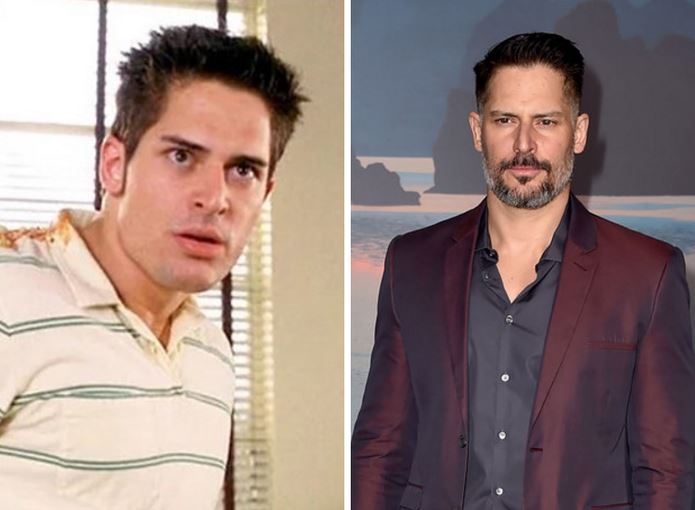 Joe became popular with the HBO hit vampire series called ‘True Blood’ and movies like ‘Magic Mike’. However, in the initial days of his acting career, he had surfaced in Sam Raimi’s original 2002 Spider-Man movie. He starred as Peter Parker’s (Tobey Maguire’s) arch-rival in Peter’s high-school as a football player, who used to bully Peter quite often. But gets his ass handed to him once Peter gets his powers.

John Landis is one of Sam Raimi’s director buddies and Sam is known to often cast his director friends in his productions. In Spider-Man 2 John Landis is shown to make a brief cameo as the surgeon who seems to be operating on the unconscious Dr. Octavius. John Landis is well known for his movies like ‘The Blue Brothers’ and ‘An American Werewolf in London’. 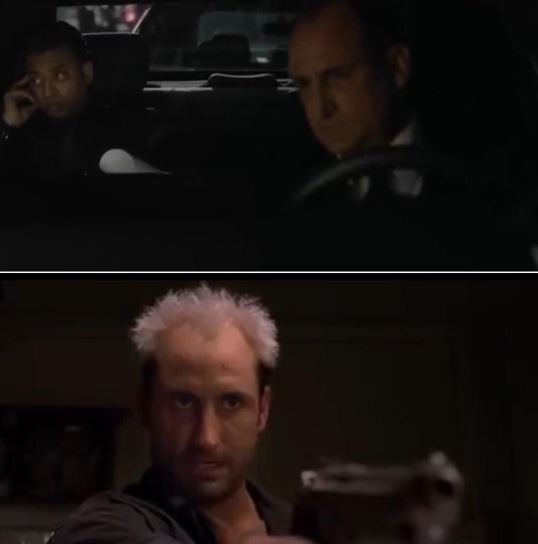 Michael Papajohn seems to be an actor who unlike Stan Lee has appeared in two of the Spider-Man productions. His first appearance was in Spider-Man 2002 as the thief who kills Uncle Ben and is then allowed by Peter to getaway. His second appearance was in The Amazing Spider-Man (the one with Andrew Garfield) where he is the chauffer of the OsCorp Executive Rajit Ratha (Irrfan Khan). 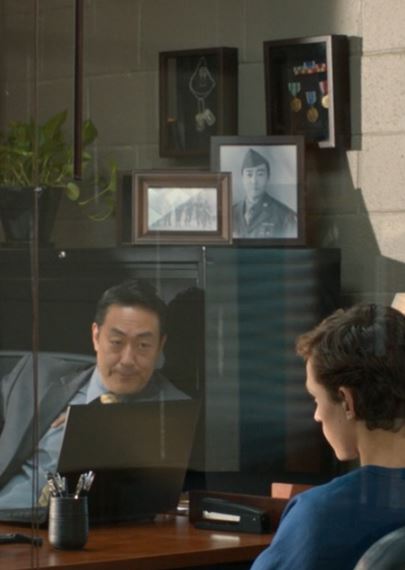 In the Spider-Man: Homecoming we see Kenneth Choi portray the character of Mr. Morita, who is Peter Parker’s (Tom Holland) school, principal. This however is not Kenneth Choi’s first role in the MCU, he was also a part of the Howling Commando unit liberated by Captain America in the Captain America: First Avenger movie. A beautiful setup of character is displayed in Mr. Morita’s cabin, wear the uniform of a soldier and a portrait is displayed in his principal’s cabin leading the audience to believe that he is the great-grandson of Mr. Jim Morita from the First Avenger movie. 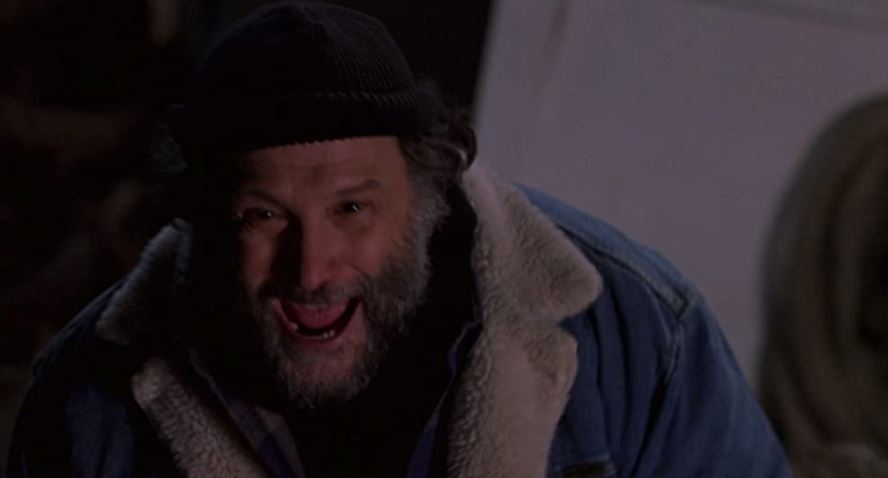 Kirk Thatcher’s role in the ‘Star Trek IV: The Voyage Home’ as the obnoxious, boombox carrying punk riding the bus was Kevin Feige’s best scene from the movie, and that he was also a big fan of the same movie. This gave Kirk Thatcher a break into a cameo in Spider-Man: Homecoming moving as the older version of the same dude carrying his trusty boombox when Spider-Man (Tom Holland) stops to talk to a hotdog vendor played by (Zach Cherry).

Joel McHale’s appearance is somewhat of a short one and is shown as the condescending bank employee who turns down Aunt May when she approaches the bank for a loan. It was also Joel’s first-ever movie role and he seems to look a lot older in the scene than he looks now, maybe it was the suit and the haircut.

She did not make a cameo but rather was the AI voice support for Spider-Man’s suit designed by Tony Stark in Spider-Man: Homecoming. She is also the wife of Paul Bettany, who was the voiceover for Tony Stark’s suit AI J.A.R.V.I.S and would have not been ironic to cast someone else for the female version of the voice apart from J.A.R.V.I.S’s wife.

We witness the cameo from the demigod, Xena in the original Spider-Man 2002 movie as a punk woman quipping the famous dialogue “Guy with eight hands? Sounds hot”. She did the cameo as a favor to her husband Rob Tapert who was the producer of the film.

Probably the loveliest return of a cameo being played by the same character, who had been the initial cast for the same role from the original Spider-Man 2002 movie. We witnessed the return of J. Jonah Jameson as the news reporter hell-bent on trying to frame the innocent Spidey to crimes he never committed.