In a recent interview with Esquire magazine, Tom Holland claimed that Tobey Maguire and Andrew Garfield will not be in the Spider-Man 3 sequel which will be released later this year. This comes in as a surprise as the cast for the upcoming Spider-Man sequel seems to be massive and the rumor has it that there might be an implication from all the previous Spider-Man characters from all the Spider-Man movies converging in on this movie. Tom Holland in the past has been known to leak major spoilers about the movie franchise’s he has worked in and becomes highly susceptible to the media coverage, as they expect him to make some witty or controversial statement in regards to the plots in the movie. 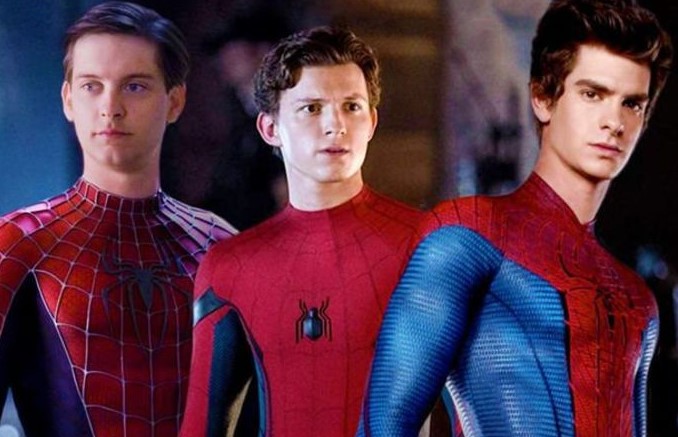 Tom Holland, who is 24 was heard telling Esquire Magazine that

“No, no, they will not be appearing in this film”

If we were to decode this sentence does he intend to say that no Tobby Maguire and Andrew Garfield may not appear in this film, but maybe in another film’s post-credit which will lead to Spider-Man 3. 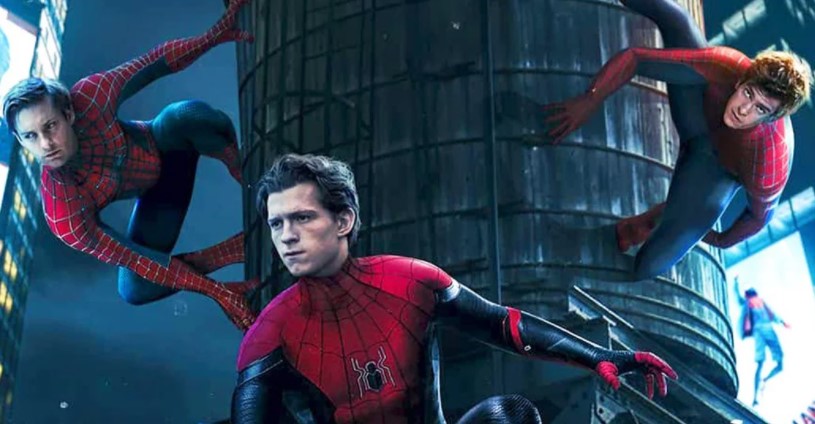 There are several speculations which are being made after Holland’s interview with Esquire, one of such speculations came after he commented saying

“Unless they have hidden the most massive piece of information from me, which I think is too big a secret for them to keep from me.”

“It’ll be a continuation of the Spider-Man movies that we have been making.”

This statement may prove that the directors may be hiding the actual plot of the movie from Tom Holland, who is known for his habit of spilling the beans and maybe, just maybe the directors may film this sequence closer to the release date of the film to keep the plot of the story under wraps. Or the other speculation that may arise that with age Holland has become slightly smarter and maybe just misleading the media in believing what he does not want to tell them and ensuring himself to be the center of attention.

In his previous numerous interviews, Holland has been accused of giving away extremely important spoilers about the Marvel films, because of which was asked whether he was given multiple scripts to keep not to keep him in the loop?

“In (Endgame) Robert Downey’s funeral scene, for the longest time, I was under the impression it was a wedding.”

“I am 100 percent certain that they are still tricking me.”

Holland, speaking about the new film jokingly said that

“I honestly have no idea what this film is about and I am eight weeks into shooting this thing.”

He also added that

Looking at the above statements made by Tom Holland in his recent interview with The Esquire Magazine, there are already few points that have been made clear. 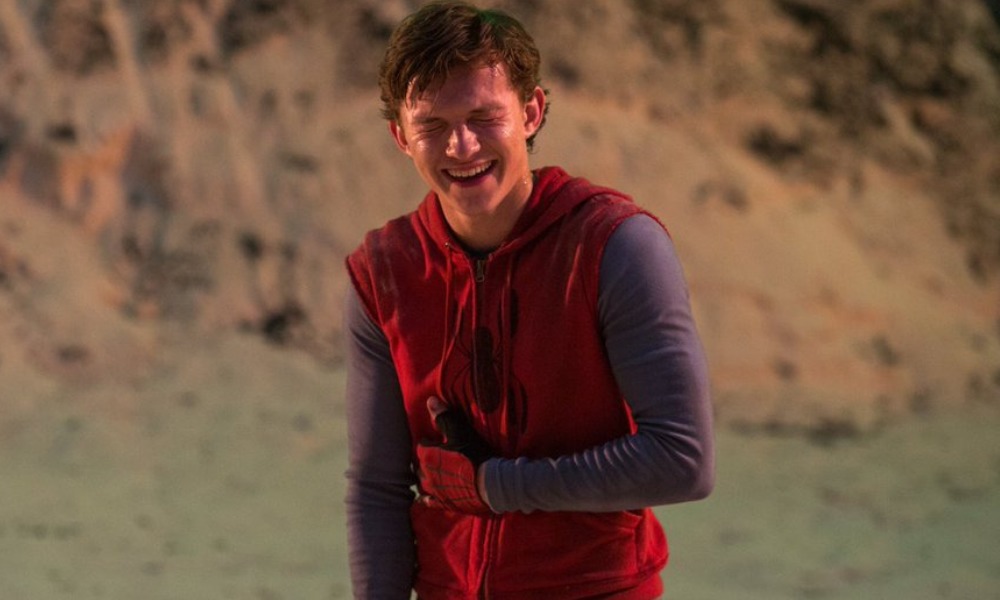 First, Tom Holland has already been given the final warning by both Marvel and Sony against any such future behavior where he divulges critical movie related information to the media without consulting with the team, because of which we see Tom Holland making such statements during an interview. These statements come at a time when Marvel and Sony both were aware that once the news for Spider-Man 3 was made public, the paparazzi will be approaching Tom Holland regarding the insider information about the movie plots and took measures so that Tom Holland does not resort to his old ways and warn him of the repercussions. 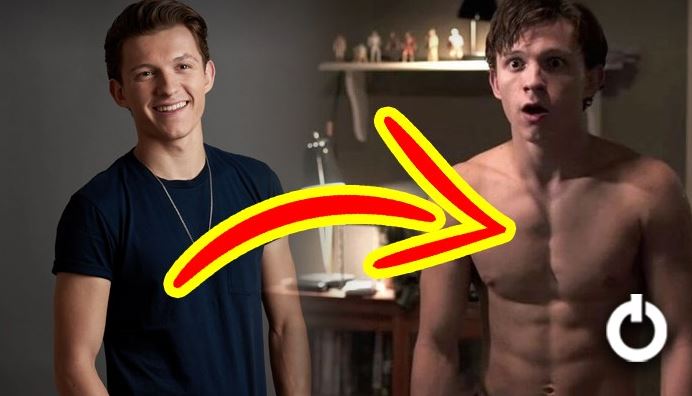 Second, Tom Holland is not being kept in the loop in terms of the movie plots and is being redacted from the actual plot to avoid him from accidentally revealing the actual storyline of Spider-Man3 and at the same time garner all the word-of-mouth marketing they can gather from all the buzz being created by the paparazzi around the movie, which only helps Marvel and Sony to bag on the potential sales that they film might generate from all the noise around its launch.

Whatever the case may be, looks like moving forward we would have to heavily rely on the news and trailers released by Marvel instead of the tip-offs from the cast. With the Marvel Cinematic Universe on the verge of phase 4 release, the hype around the upcoming television series and movies has only grown more and more intense. We hope that including the fans everyone gets to see a glimpse of the first Movie of phase 4 in 2021 very soon. 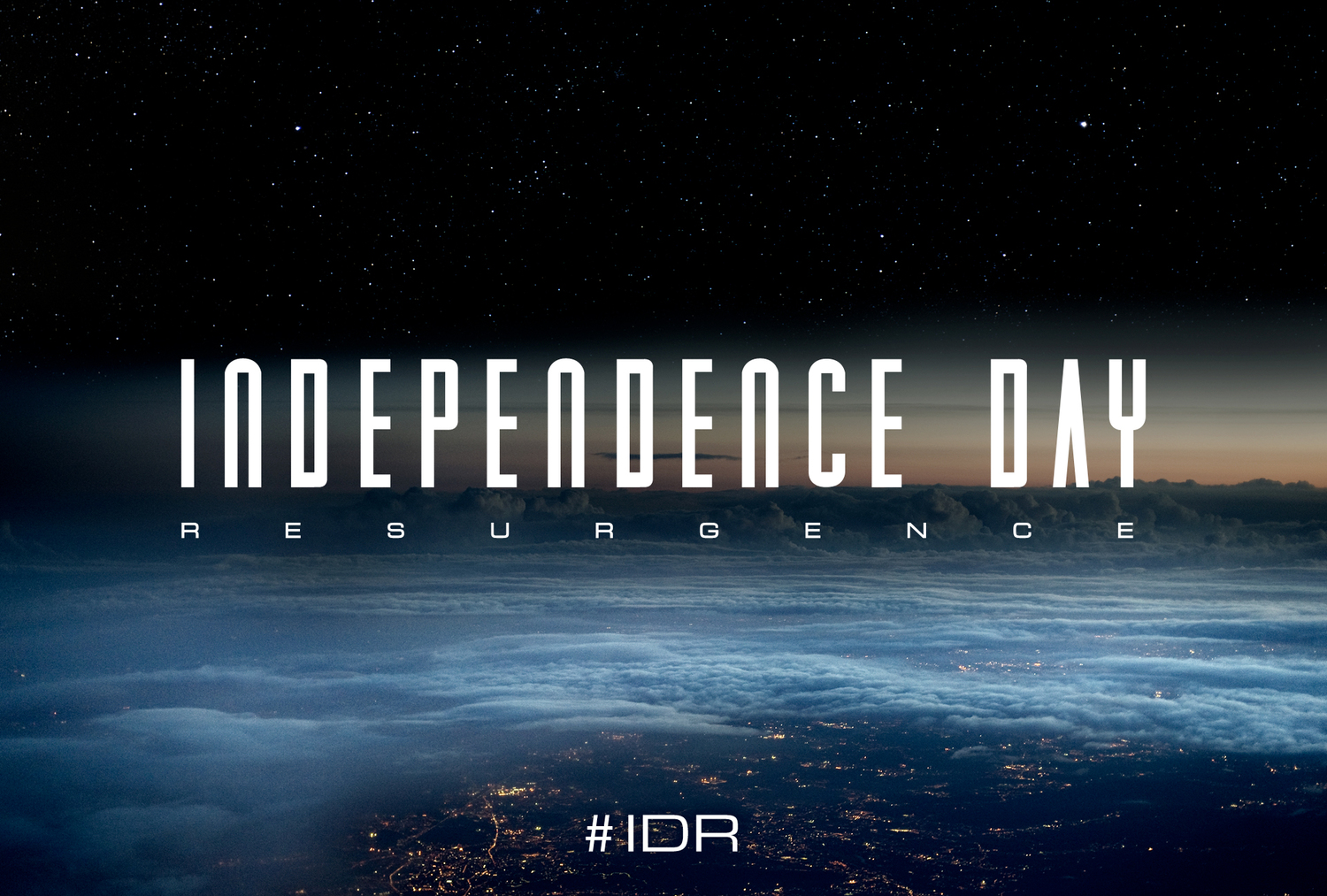 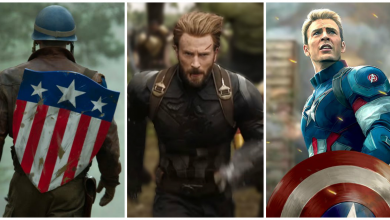 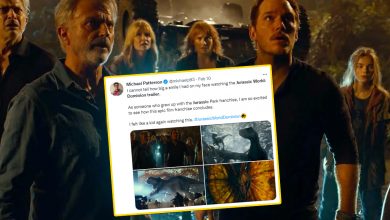