We all love superhero movies and we are aware of the responsibilities that come along with being one. Putting on a uniform to a career in crime-fighting entails putting one’s life on the line every time one goes into battle. But, sometimes a change of heart can even make the most villainous characters act out in compassion and take up the mantle of transforming into the savior of the day. In this blog, we will discuss bad people turning over a new leaf even for a moment to save the lives of superheroes.

Well as we all know that Loki is the kid adopted by Odin after the battle on Jotunheim. Loki on several occasions has sort of given up his life to save Asgard. In Thor 1 we see Loki letting go of the scepter held by Thor, to save Thor from falling into the abyss of the universe. In Thor 2 we see Loki stab Kurse with a Dark elf sword, but Kurse just turns around and grabs Loki and pulls him towards himself driving the remainder of the sword sticking out of his chest into Loki’s chest. During this act, Loki quietly activates the black hole grenade and murmuring the words ‘See in you in hell monster’ resulting in the grenade sucking up Kurse into itself and Loki saved Asgard from another impending threat. Finally, in Infinity War in an attempt to kill Thanos, ends up in Thanos’s grasp and is strangled to death in front of his brother Thor. 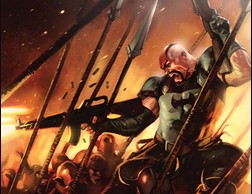 In Thor Ragnarök, we see Skurge fought with Hela’s army of Berserker’s with a pair of M16’s that he was able to get from Midgard in an attempt to free the ship from the clutches of a cliff formed by the cumulation of necro swords to save the people of Asgard who were fleeing from Asgard to escape the wrath of Hela. During the attempt, he can free the ship only to end getting impaled by Hela’s necro sword. 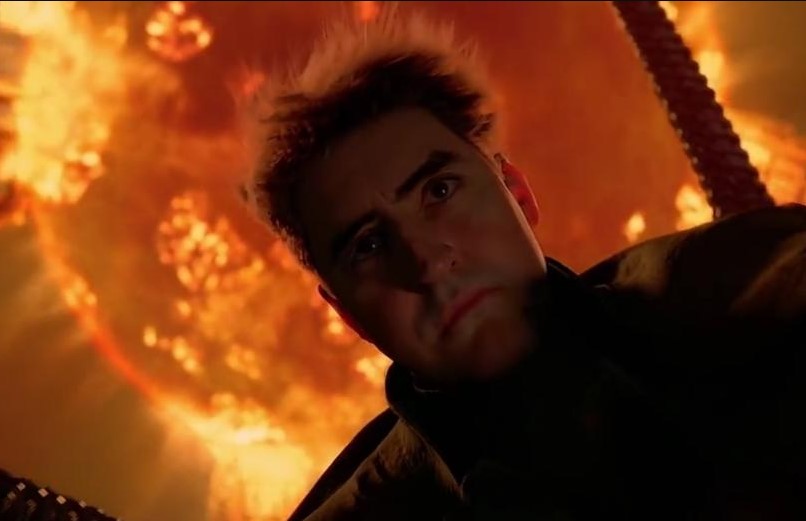 In Spider-Man 2, Dr. Otto Octavius sabotages the pillar of the fusion reactor with help of the mechanical arms which were earlier in control of tentacles to drown the reactor at the bottom of the river while putting his life on the line.

In Spider-Man 3 (2007) in the final at the construction building, Harry Osborn jumps in between Spider-Man and venom to save his friend’s life and in turn ends getting impaled by the twin blades of his glider board which venom was about to attack Spider-Man with. Harry is made to realize the death of his father Norman Osborn was due to his glider driving into Norman himself by his family butler and he urges harry to do the right thing. Making his final act as a villain a martyr’s sacrifice. 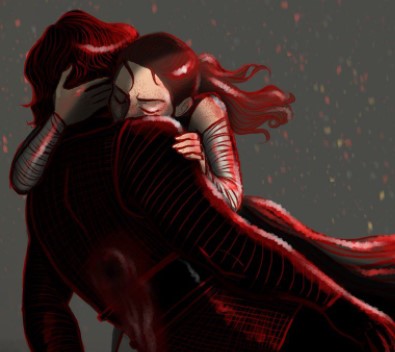 In the final ending of the Rise of the Skywalker, after Rey the daughter of Luke Skywalker can defeat Palpatine she crashes to the ground as her life force starts withering away. At that very moment, Ben Solo is also known as Kylo Ren the son of Han Solo and Leia Organa emerges from a crevice that he was thrown in by Palpatine to give up his life force in an attempt to save Rey and in return giving up his life for the future of the Jedi. 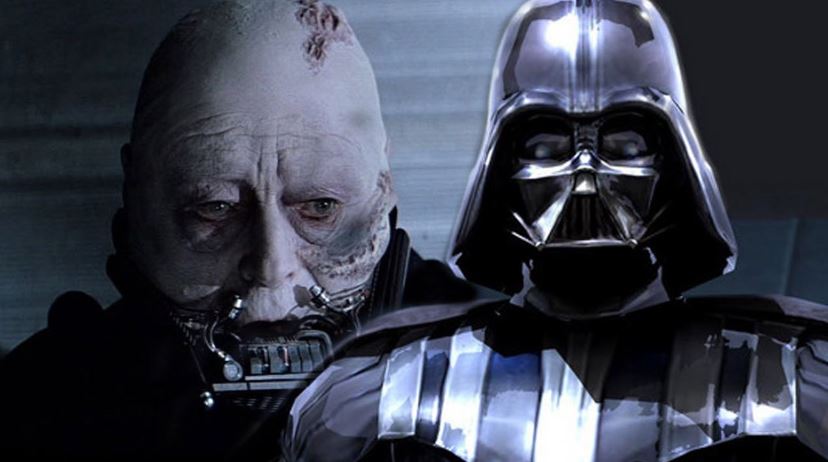 In Star Wars: Return of the Jedi (1983) Darth Vader standing next to Palpatine is seen to be going through a personality change while seeing his son Luke Skywalker been tortured by Palpatine with the force’s lightning. He snaps to his senses and saves his son by throwing Palpatine into the Death Star’s reactor as the final act of self-righteousness before losing his life after seeing his son for the last time without the helmet of the Vader armor which acted as a life support system to keep him alive after the gruesome battle with Obi-wan on the planet of Mustafar. The above-mentioned instances are from movies and remember many villains turned over a new leaf, but in this, we are talking about villains who gave up their lives in a self-righteous last act of redemption to make up for all their past wrongdoings.

There are many more if we were to pick up the marvel comics and find several villains who gave up their lives to do the right thing, but maybe that can be mentioned in another issue of another blog. So, tell us which villain’s demise was the most heartbreaking, leave a comment below and let us know what you thought about it and what else would you like us to write about. 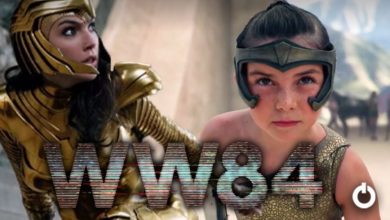