MCU fans not only enjoy the movies but also relish in forming brilliant theories. They try to see the stories from various angles and conclude them with their own versions. After all, with over 20 movies and so many interesting characters with a backstory, fans can’t help but dig deeper. Moreover, nothing in the MCU happens out of coincidence. Every dialogue, prop, and element has a purpose to fill and fans with eye for detail to unravel the mysteries. Captain Marvel is one of the newest MCU characters who has been in the universe long before the Avengers. For all we know, she is one of the most powerful superheroes who has taken the responsibility to watch over the universe. Find the 10 fan theories about Captain Marvel that may be true.

Skrulls Could Be Fooling Carol

Why would Mar-Vell say that she wanted to end the “war” if only one race was attacking another? According to fan theories, the Skrulls found in the laboratory could have been hiding there since the beginning but pretended to be prisoners as they saw Captain Marvel. After all, they were aware of Carol’s powers and found it stupid to go against her. So what do they do? They pretend to be the victims and get Carol on their side, i.e., using her to eliminate their enemies. 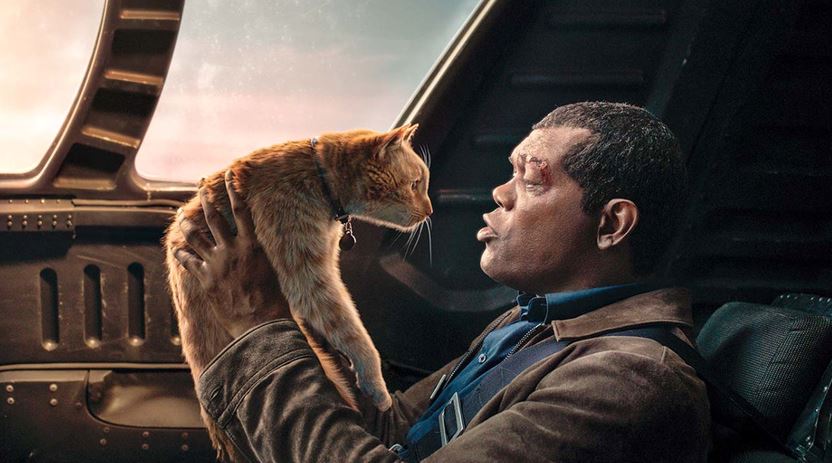 Some fans believe that Goose is able to predict the future. That explains why it scratched Nick Fury’s eye despite being friendly to it. It came helpful during the events of “Captain America: The Winter Soldier” when the SHIELD infiltrators removed Fury’s good eye from the database. That’s when the scratched eye allowed Nick Fury to get access to all the data of SHIELD. It also explains why the cat gave so much importance to the Tesseract as it could sense the powers the stone possessed. Similarly, it followed Carol everywhere despite not being fond of humans because it knew what she was capable of. 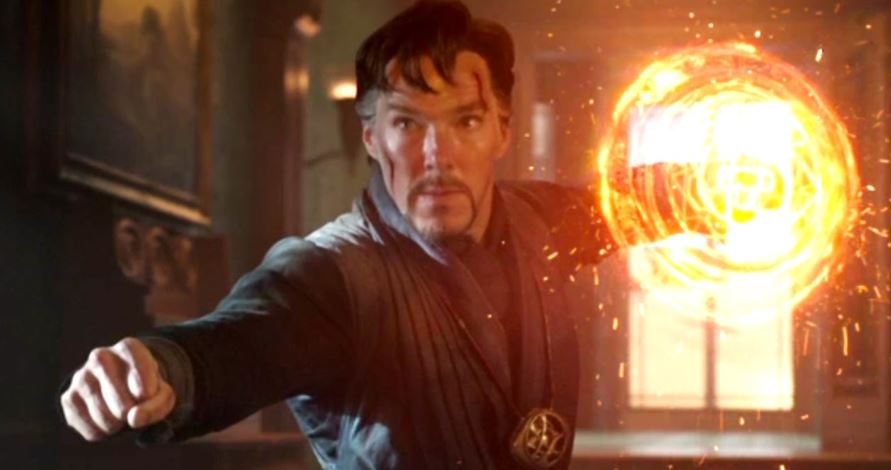 While watching millions of possibilities where the Avengers lost and won the Infinity War, Doctor Strange realized how badly they needed Captain Marvel. So he must have contacted her through the past and asked her to go to the quantum realm so she is protected from the snap.

Why Captain Marvel Gave The Pager 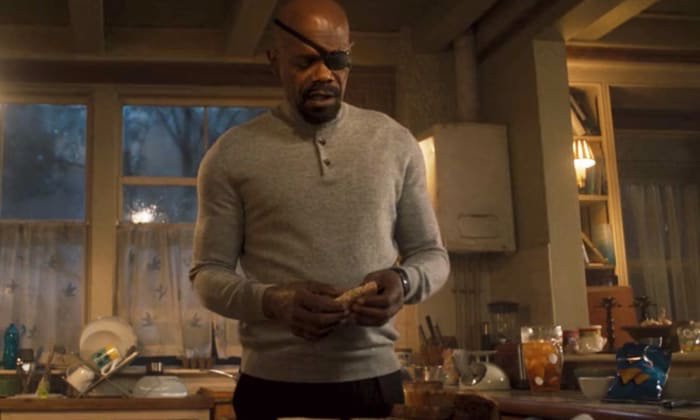 According to some MCU fans, Carol gave the pager to Nick Fury so he could reach her even when she time travels. Time travel may be one of the other powers that she is capable of. Perhaps, she knew about the impending snap and wanted to reach the exact time when it happens. Paging her at the moment would allow her to get to that point through the vortex.

She Destroyed The Supreme Intelligence

Did ever occur to you how odd it was for the Nova Empire and Kree Empire to sign a peace treaty? The two empires finally ended the thousands of years of war. Fans state that Captain Marvel stuck by her promise to Yon-Rogg and exterminated the Supreme Intelligence. Without a supreme power over their heads, the Kree stepped back and called for peace. The theory further adds that Ronan went to seek Thanos’ support, only to retain his leadership position without the Supreme Intelligence. 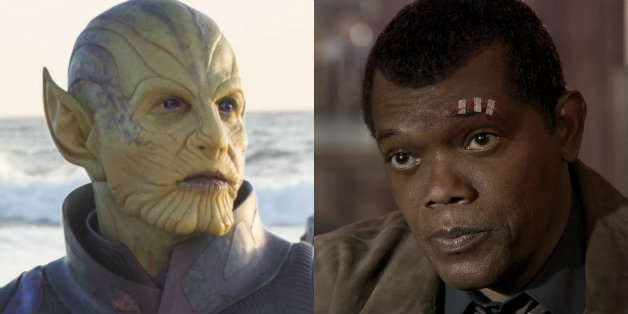 How is the tech at SHIELD so advanced and how does Nick Fury has his eyes everywhere? The secretive agent always got the help of Skrulls who easily go undercover by impersonating others. That’s how Fury also knew the reallocation of the real Wakanda, as seen on his map in Iron Man 2. It also explains how he found Captain America’s frozen body- Skrull tech.

Fury was initially planning to name his heroes “Protector”. But looking at what the Kree did to Skrulls in the name of “protecting” their people may have compelled Fury to drop “The Protector Initiative”. Naturally, he didn’t form the Avengers with the idea of taking vengeance or punishing those to wronged them. He simply borrowed the idea from Carol’s picture where she was standing by her aircraft that was inscribed with ‘Capt. Carol “Avenger” Danvers’.

Captain Marvel May Become A Villain

Captain Marvel can do anything and everything. It would pretty silly to bring her on board with the Avengers and solve the battle within 5 minutes of 2 hours of the movie. Perhaps, her clashes with the team members foreshadowed future dissent as well. She may not turn the typical evil villain but go rogue, assuming that she is doing the right thing for the greater good. After all, Captain Marvel looks over the universe, while the Avengers are the mighty heroes of Earth.

Nebula Could Be Talos’ Daughter 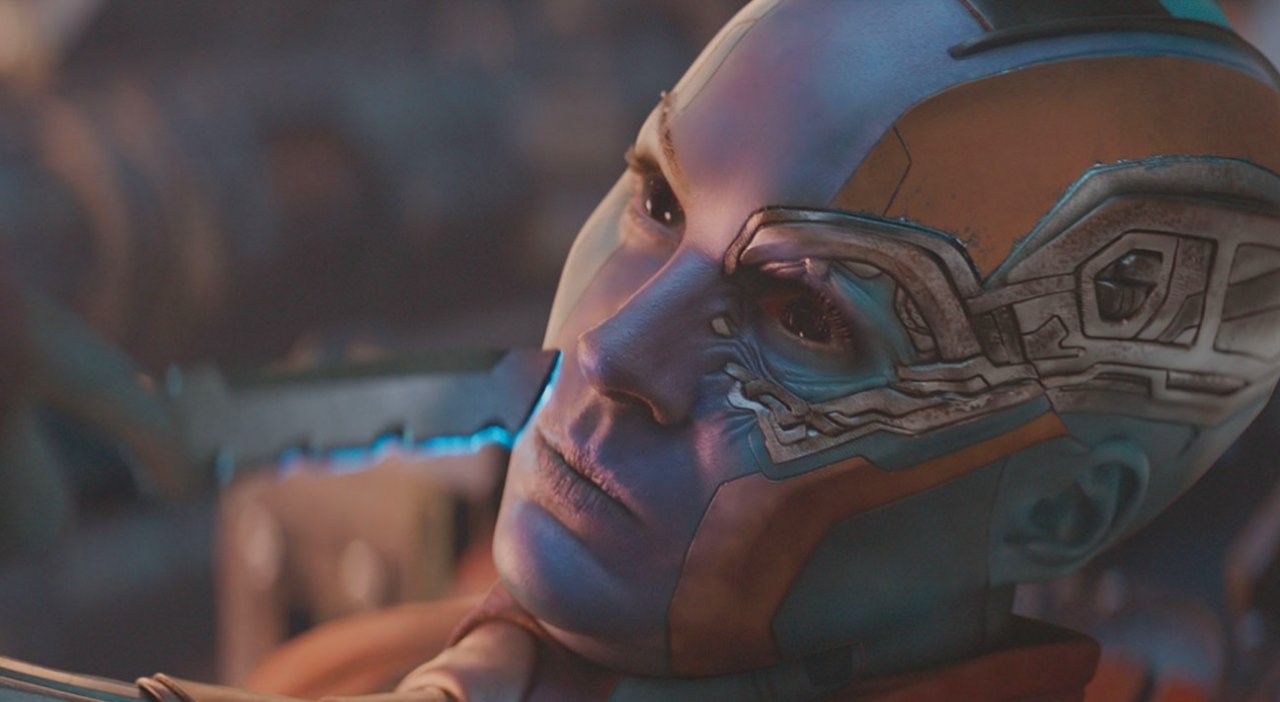 Remember how the camera froze over Talos’ daughter in “Captain Marvel”? That’s gotta be a forewarning to a significant character. Some fans believe that Nebula is a Skrull who impersonated Carol when the Kree Empire was looking for her. As they ended up kidnapping the wrong Carol, Thanos was left disappointed not to find any powers he was looking forward to. So, he kept replacing her original body parts with cyber parts. In the end, all that is left of Nebula happens to be the replaced parts. So, nobody is sure of her origins and lineage. 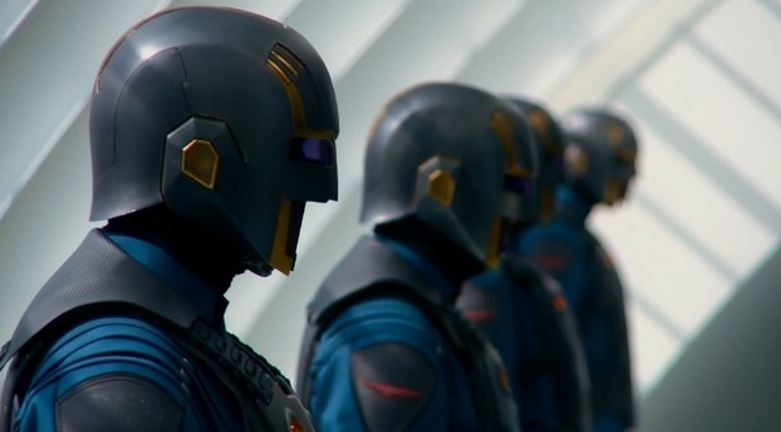 Nova Corps is like the neutral police force that doesn’t participate in wars and join a side but put an end to wars. And if we recall something Captain Marvel once said, it went like “I’m not going to fight your war, I’m gonna end it”. Moreover, Ronan and Thanos got desperate to find the Infinity Stones only after learning about Captain Marvel’s powers. They discovered its true potentials after witnessing what Carol of capable of. 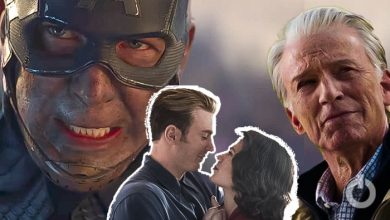 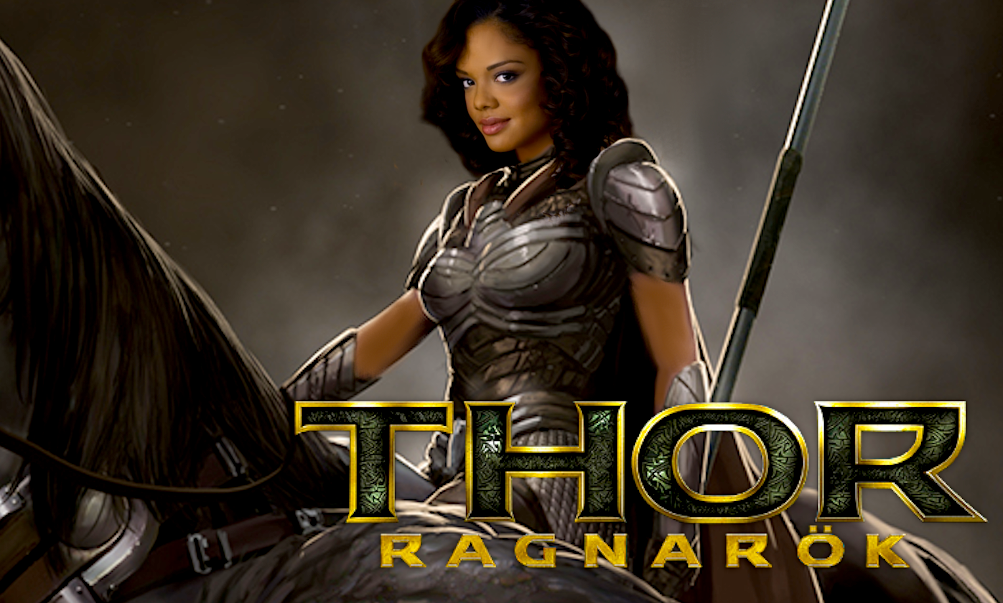 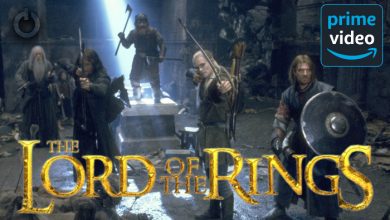