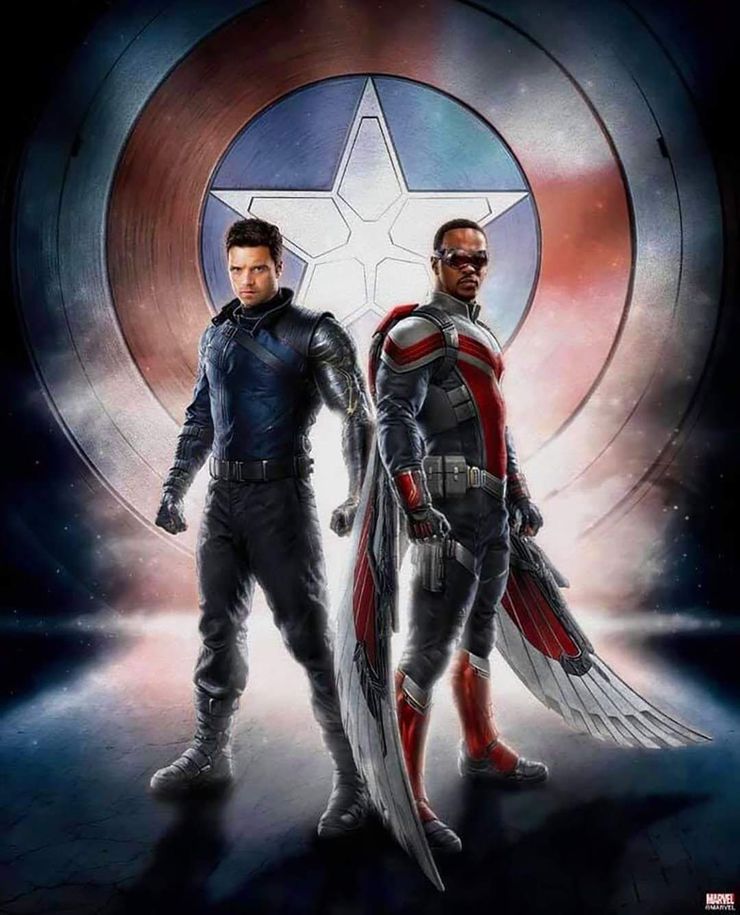 A Hasbro Titan Heroes Series figure was recently shared on Twitter. The said figure featured Sam Wilson’s Falcon decked out in the signature red-white-and-blue Captain America costume from the Marvel Comics. Not only this but with the matching shield as well.  The translated tweet reads, ” A leak from the ‘The Falcon and The Winter Soldier’ toy line shows Sam Wilson’s new uniform.” It still looks like Falcon’s suit, but it now has been blended with the colors of the United States, which is basically Captain America’s costume. Hence, it has accidentally been revealed that Falcon, Sam Wilson, will eventually be lead to become Captain America after Steve Rogers passed down the torch to him. The packaging that the figure comes in also has artwork of Anthony Mackie wearing the Captain America costume. 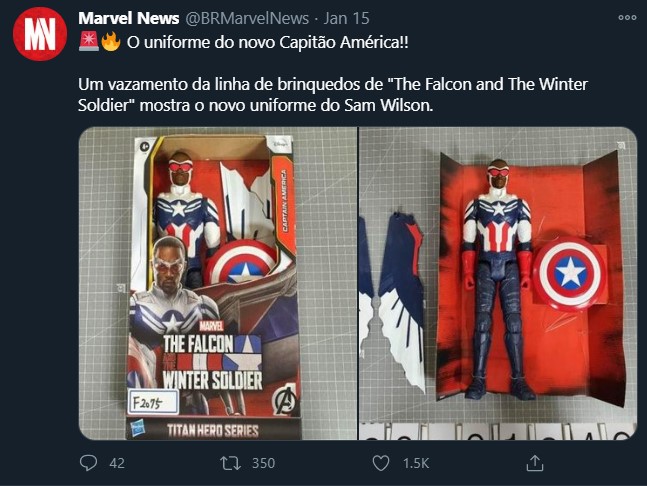 Earlier there was a trailer that helped us get a look at the characters’ apparel but a more intensive trailer that is released helps us in getting a better perspective. The teaser trailer kept the focus on Sam and Bucky’s new adventures and played up their great on-screen dynamic. With the footage mostly keeping Baron Zemo (Daniel Brühl) out and barely showing a glimpse of the new Captain America, the focus stayed on Falcon and Winter Soldier. This included some teases of their non-superhero lives, but the action-packed trailer put them in the heat of battle multiple times. The promotional train for The Falcon and The Winter Soldier continues to roll on, and the latest look comes straight from Disney. The studio released a fresh look at The Falcon and The Winter Soldier as part of their preview kit for 2021 content. Marvel Studios recently confirmed a release date of March 19, 2021. This new image tells us properly about how our heroes will look. 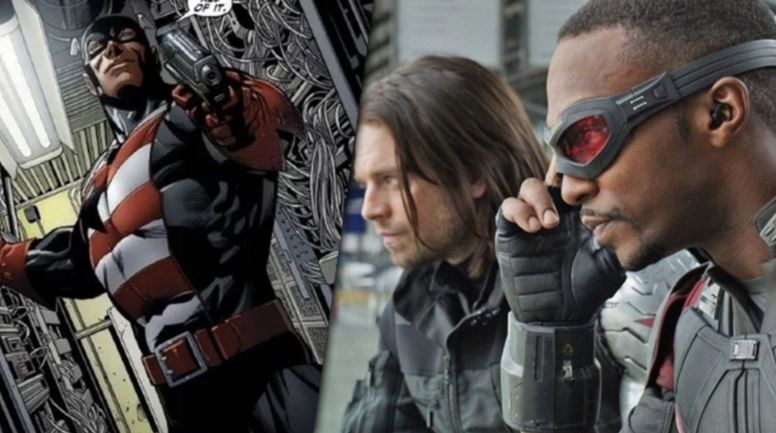 When Steve Rogers lost his super-soldier serum, his body returned to the normal age which allowed him to pass on his legacy to Sam Wilson as Captain America. Sam Wilson will now be leading the Avengers in Mark Waid’s All-New, All-Different Avengers. The team featured the new Captain America alongside Iron Man, Jane Foster’s Thor, and Vision, along with new recruits Ms. Marvel, Spider-Man (Miles Morales), and Nova (Sam Alexander). Apart from this, Ms. Marvel is set to lead her own Disney+ series.

Speaking of this, we will also see She-Hulk having her own dedicated series. Directed by Kari Skogland, The Falcon and the Winter Soldier stars Anthony Mackie, Sebastian Stan, Emily VanCamp, Wyatt Russell, Noah Mills, Carl Lumbly, and Daniel Brühl. The series premieres on March 19 on Disney+. So if you do not have yourself a Disney+ subscription, you better rush because the events that happen in the series are a core to whatever happens next in the Marvel Cinematic Universe. 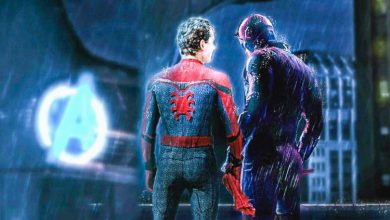 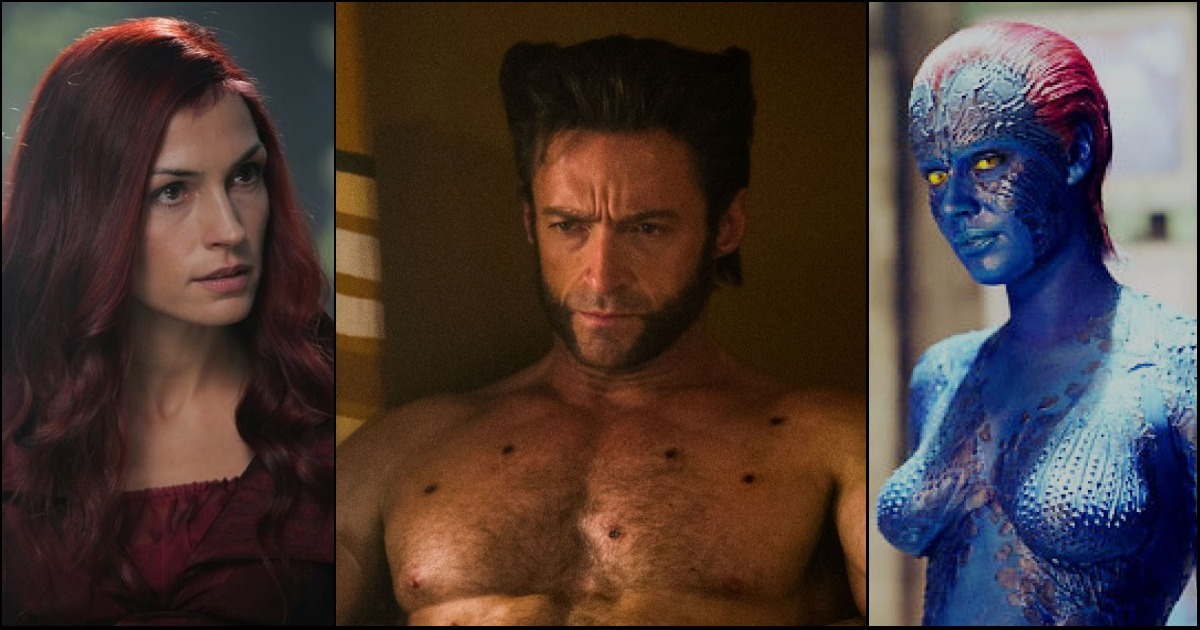 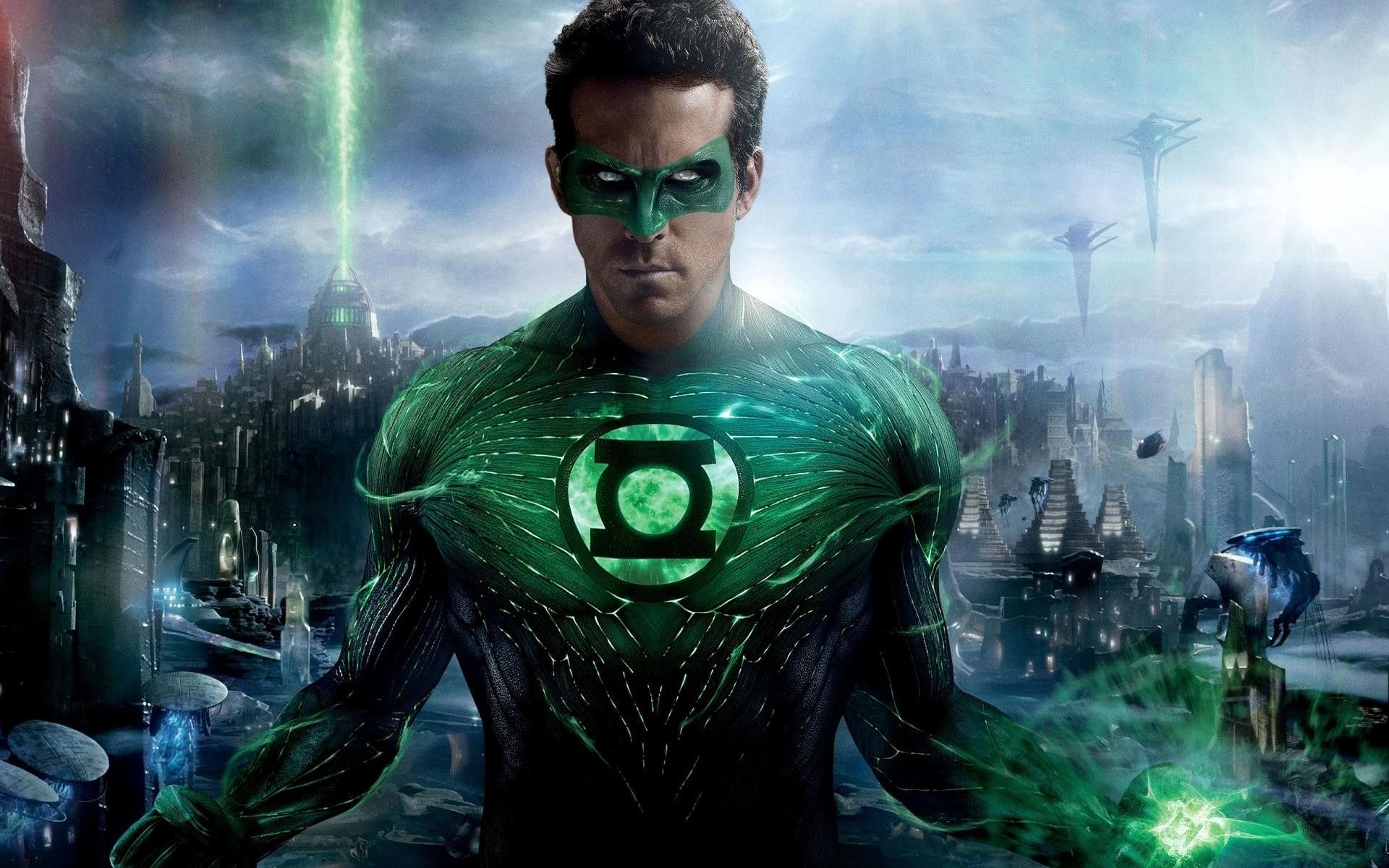