We often expect famous people to be immune to any sort of danger. It’s almost as if nothing can touch them behind the screens, bodyguards, big walls, and all the facilities that normal people can’t afford. But life does find its way to reach these powerful celebs. Sometimes these situations can also be fatal. In fact, some of the following actors had to undergo challenges worse than what’s shown in movies. But fortunately, they managed to survive them bravery, tolerance, patience, positivity, and sometimes luck. It is also safe to say that some of these names emerged as real-life heroes for the situations they have fought. Find out the 10 celebs who dealt with deadly situations and got out of them. 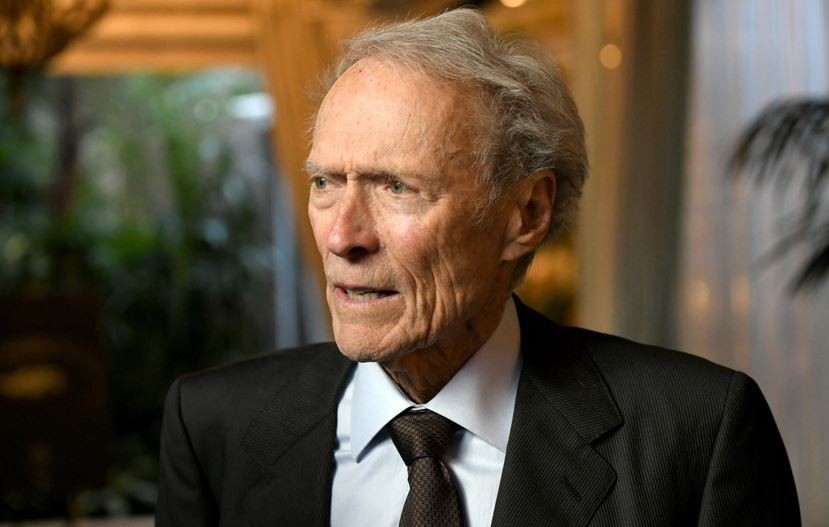 The legendary actor, Clint Eastwood had also served in the army in 1951 during the Korean War as a swim instructor. Once, he was traveling in a plane during his time of service that crashed in Point Reyes. This forced Clint and the pilot to swim to the shore through waters filled with sharks.

The “Whiplash” actor once got involved in a fatal car accident. He was sitting beside his friend who was driving the car when the latter suddenly lost control of it. The car flipped over eight times and threw out Miles who crashed several feet away. Luckily, the actor was saved but he did sustain several injuries and cuts. 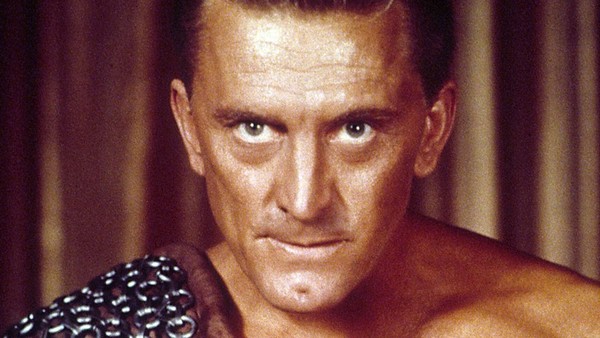 Actor Kirk Douglas once suffered a severe stroke that left him unable to speak. Frustrated by his predicament, Kirk tried to end all of it by taking his own life. He took a gun in his mouth and tried to fire it. But the bullet got blocked by a tooth and only managed to knock off that single tooth. Kirk kept the gun aside, burst into laughter, and decided not to kill himself. 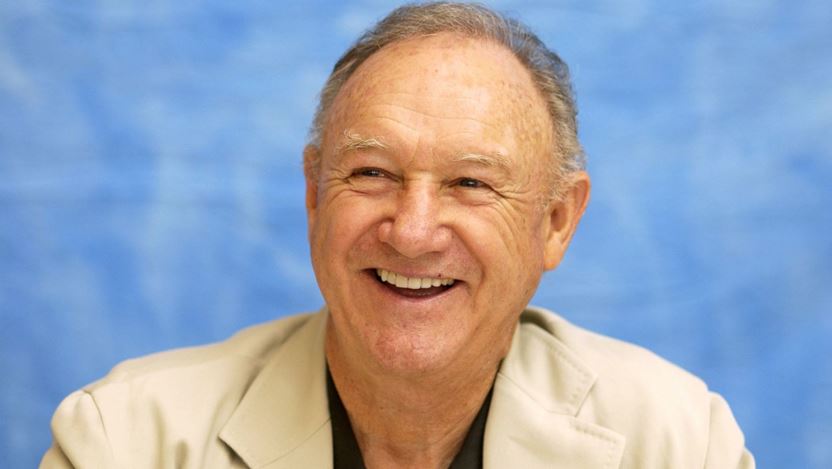 Gene is one of the most talented and gifted actors in cinemas. He has two Academy Awards under his belt for his outstanding performances in “The French Connection” and “Unforgiven” as the lead and supporting character, respectively. One can also call him lucky for the way he got out of this accident without major injuries. Hackman was riding a motorcycle when a truck hit it and launched him in the air. Gene crashed several feet away from his bike but survived it with minor wounds. 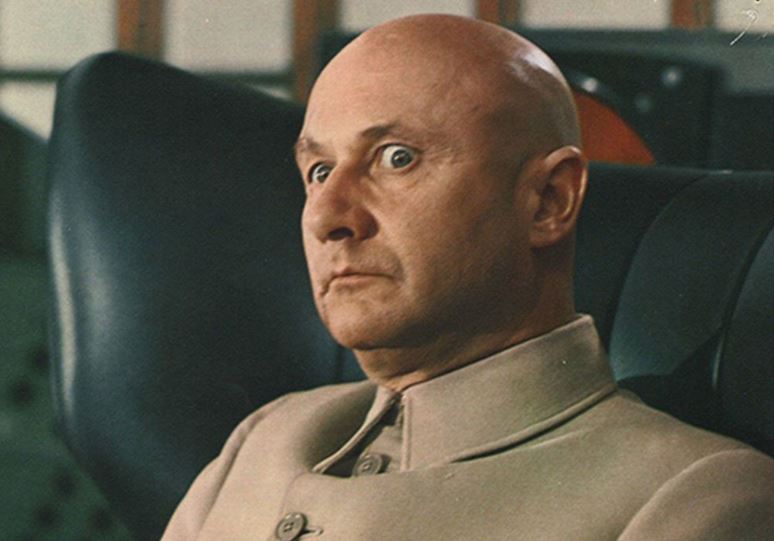 Donald Pleasance was widely known as Loomis in Halloween and Blofeld in Bond films. During his service in the army, Donald kept as a prisoner by the Nazis. He was a pilot of the RAF which was shot down in 1944. Donald was captured by the Nazis who confined him in the prison camp and inflicted unimaginable amounts of torture on him.

Before MCU, the world knew Sally Field as the famous Aunt May from “The Amazing Spider-Man”. Sally and her family had once survived a fatal airplane crash. She was traveling with her mom, husband, and child when the plane drove off the runway during take-off. It ended up colliding with two other planes and left the passengers brutally injured. Sally had also endured broken ribs and bruised back that took a long time to heal.

Everyone’s beloved actor and most favorite Hulk, Mark Ruffalo from the MCU was detected with a tumor. He had to go through surgery which carried the risk of damaging his facial and auditory nerves. It was a dangerous risk, especially for someone whose large part of bread and butter depended on his facial expressions. The operation was a success but it took the actor several months to fix his nerves and make them functional again. 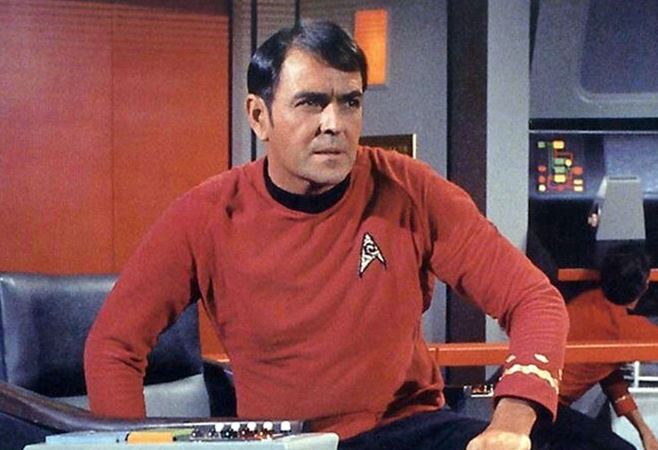 James Doohan was best known as Montgomery “Scotty” Scott from Star Trek. During his service in the army in World War II, Doohan sustained several gun injuries. He also lost one of his fingers during the war. One of the bullets would have hit his chest but luckily ended up hitting the silver cigar case in his pocket. 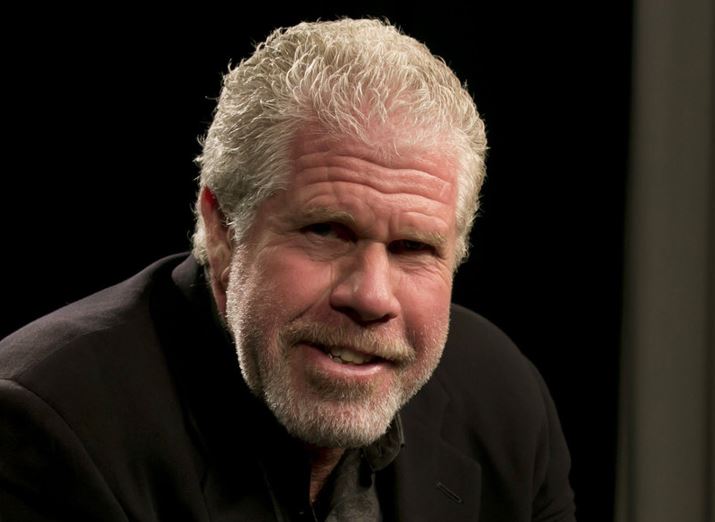 Ron Perlman has high resistance and super strength just like Hellboy even in real life. He was filming for “Hellboy” where one of the scenes required him to jump onto the train. But the wrong jump at the wrong time broke one of his ribs. Ron continued filming without telling anyone that he was hurting. The director immediately stopped rolling when they noticed tears streaming out of his eyes.

Pat Hingle had appeared in many movies but was best recognized for playing Commissioner Gordon in “Batman Return”, “Batman & Robin”, and “Batman Forever’. The actor was once trying to get out of an elevator that was stuck due to a glitch when he ended up plummeting several feet. It left him with multiple fractures and broken ribs. Pat took a minimum of one year to recover from it completely.