We saw Vision leave the Avengers in Avengers: Infinity Stone after he was killed by Thanos in his pursuit to collect all the Infinity Stones. he was the only one who did not return in Avengers: Endgame. As such, WandaVision is expected to explain how Vision is back and finally place a focus on Scarlet Witch, who’s been a supporting character in the MCU since her introduction, and the trailers have revealed plenty about the upcoming Disney+ show, including the series’ format of modeling itself after classic sitcoms through the decades, which are seemingly connected to Scarlet Witch’s powers and the multiverse. But originally, Vision was supposed to have a post-credit scene to his name. Why didn’t that happen? Well, we have the answer here. Paul Bettany, Vision, has told us what the scene was going to be.

Speaking with IMDb, Bettany reveals that there was going to be a stinger that would reveal Vision in Avengers: Endgame. But as it turns out, MCU architect Kevin Feige decided to scrap the idea, which the actor admittedly was dismayed with because he wanted “profit participation.” He said, “At one point I was going to be in a tag, where you opened a sort of body bag drawer and there was the Vision. Kevin kind of talked to me and said, ‘I’ve got to pull the shots.’ I was like, ‘Ugh!’ Because I really wanted that profit participation (laughs).” At the very end of Avengers: Endgame  Wanda also talked about the loss she suffered with Clint Barton, who was also mourning the death of Black Widow at that point.

In hindsight, it was best that Marvel Studios scrapped the idea. As exciting as it was for Vision to re-emerge after the film, it takes away from the idea that the movie was supposed to mark the end of an era. Instead, Avengers: Endgame opted to forego the MCU’s traditional stingers and went with sounds of Tony Stark creating his first Iron Man suit, which was definitely more appropriate for what they were going for at that point. 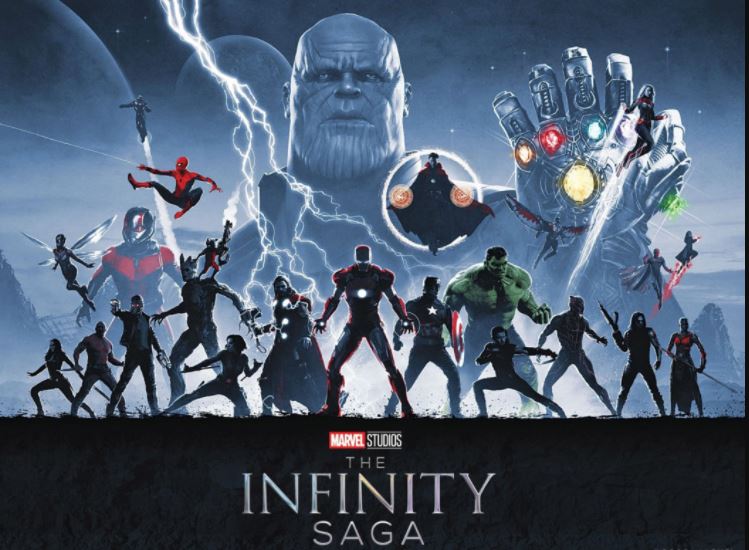 If the post-credit scene would have been there, it would have definitely hinted at something more for WandaVision. Granted that Marvel Studios was already planning a break between the Infinity Saga and Phase 4, the hiatus was unexpectedly stretched on for way too long because of the coronavirus pandemic, and not only the Marvel Studios but the entire world suffered. Considering that WandaVision wasn’t supposed to kick off this new chapter in MCU storytelling, it’s curious why they even wanted an Avengers: Endgame stinger teasing it.

If anything, they could’ve hinted at Black Widow or The Falcon and the Winter Soldier. Or better yet, maybe even Loki! 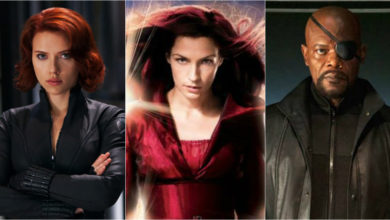 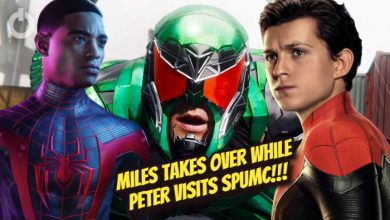