Everyone knows Robert Downey Jr., the man is practically a living legend by now. He played the role of Iron Man so perfectly that he inspired a decade of moviemaking. The Marvel Cinematic Universe is RDJ’s baby as much as it is the fruition of years of fan prayers. But the master is not satisfied by just revolutionizing the concept of comic book superhero movies, he has always tried to push the limits of film making. This can be seen by the lineup of Non-MCU movies that he has done over the years. 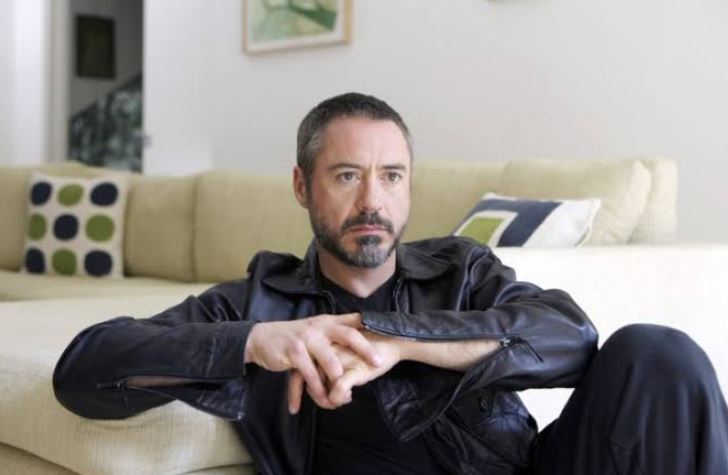 Some of the honorable mentions are The Judge and the Sherlock Holmes series. RDJ has always impressed with his skill in acting and his screen presence is second to none. But his filmmaking acumen is what has brought us to this discussion today. 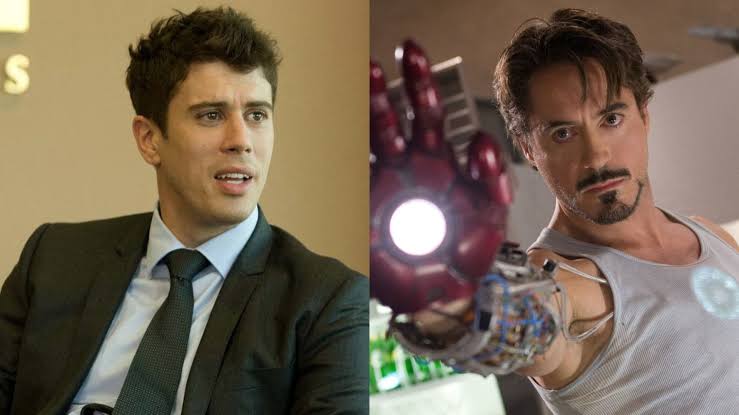 The point in consideration is about the Black Mirror episode the entire history of you who’s rights were acquired by the team of Robert Downey Jr’s team after that particular episode aired. It was rumored that Robert Downey Jr. wanted to make an entire feature-length movie on the concept of the episode starring RDJ in the lead role. It was hoped for a long time that this movie will start filming and come out to be ever more harrowing and griping than the originally, now critically acclaimed, black mirror episode. But fate has had a different vision for our beloved show and it seems that it’s a path does not cross with Robert Downey Jr. It was revealed in an interview by the writer that the said rights had lapsed because of a lack of interest by the team of Robert Downey Jr. The writer even hijacked an entire interview to advertise the lapsed rights but to no avail. 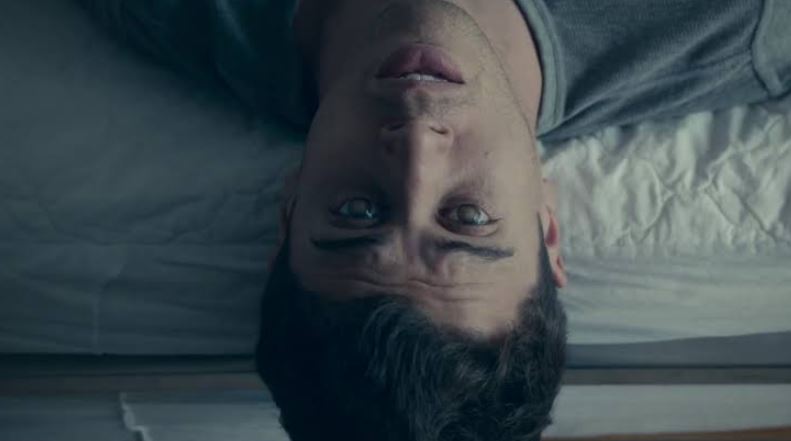 The original episode of Black Mirror is about embedding a chip in someone’s neck so that they are able to view all of their memories just like watching episodes on Netflix. This means that a person has perfect memory all the time and can view what they have done and seen whenever they want. This makes life a lot more convenient for a lot of people but because it’s Black Mirror this means that this technology will bring along with it, its own catastrophic problems. Let’s start with the obvious one, it would make data privacy a complete nightmare.

The episode goes into a lot of detail about how such a technology can complicate the personal life of a couple and furthermore create disputes and lead to tragedy. Although there already exists chances of breach of private data in the time we live in. Black Mirror is often a take on society and what it can be in the next very instance if we are not careful or mindful of the innovations that are taking control of our life. 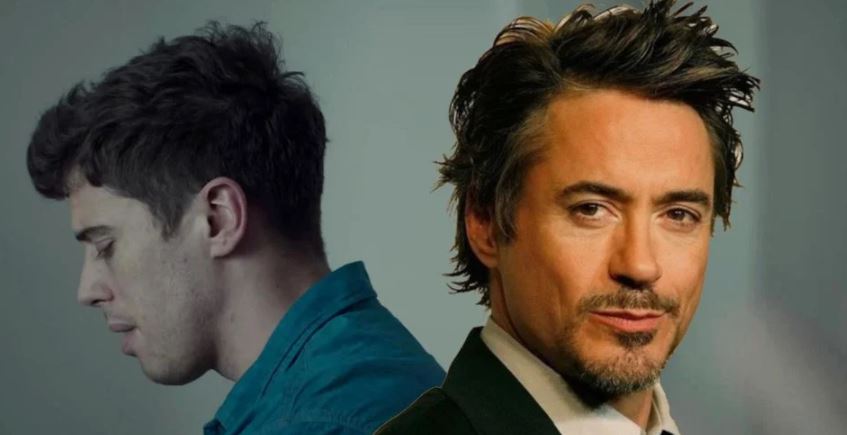 It is easy to see why Robert Downey Jr’s team was interested in such a heart-wrenching story based on just a close to the home concept. The story of relationship troubles because of too meticulous a record sounds like a story right in the alley of Robert Downey Jr. Alas! It seems that because of the turn of father time we will no longer see this episode be realized as a movie on the silver screen featuring Robert Downey Jr. The Iron Man will not come to teach us the cons of technological evolution which makes one wonder how different would such a character be from the Tony Stark in Age of Ultron. All we can do is wonder now because the real thing is no longer likely to materialize

The Black Mirror movie on the entire history of you featuring Robert Downey Jr. has been in developmental hell for quite some time and is expected to stay there until future notice or until someone decides to buy up the lapsed rights and cast Robert Downey as the main lead which is nigh impossible now. It will be easier for us to just forget about it and move on with our lives. Maybe it will benefit both the fans and the studios. What do you think about this news and how it affects the larger market of movies. Let us know in the comments below. 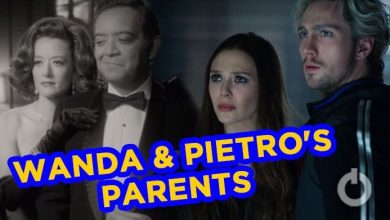