Speaking to CNBC, Sony Pictures CEO Tony Vinciquerra’s time in the interview was largely devoted to discussing the plans for theatrical releases throughout 2021. Vinciquerra remained confident that Sony Pictures’ projects would not suffer much during the next year and said that big blockbuster releases would be significant draws to get people to theaters and see movies once people felt safe to do so. Sony Pictures is working on at least 10 different projects right now that are based on Playstation IPs according to Vinciquerra. Those projects are comprised of three different movies and seven different TV shows, though it wasn’t specified what properties those theatrical and TV releases would be based on. Vinciquerra indicated that we’ll see more integrations of Sony’s separate companies like these collaborations in the future. 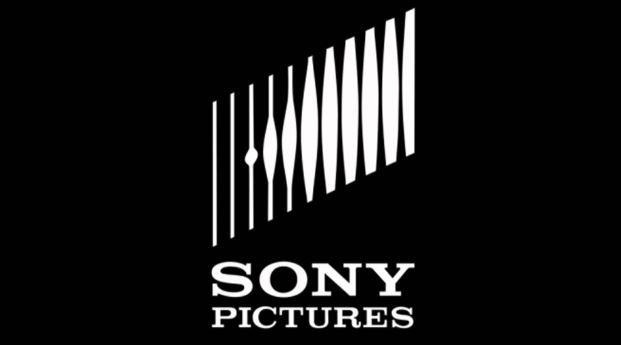 Though he did not discuss the PlayStation IP in the clip shared online, he did share some insights during the full interview into how those integrations mentioned previously will happen through a program called “One Sony.” He referenced the Uncharted movie starring Tom Holland and Mark Wahlberg and hinted at what’s to come after that. “We have a program within the company called One Sony,” Vinciquerra said.

“We’ve seen lots of things happening in that regard–for instance, the Uncharted movie, which they shot completely during the pandemic and will be released next year based on a Sony Playstation IP. 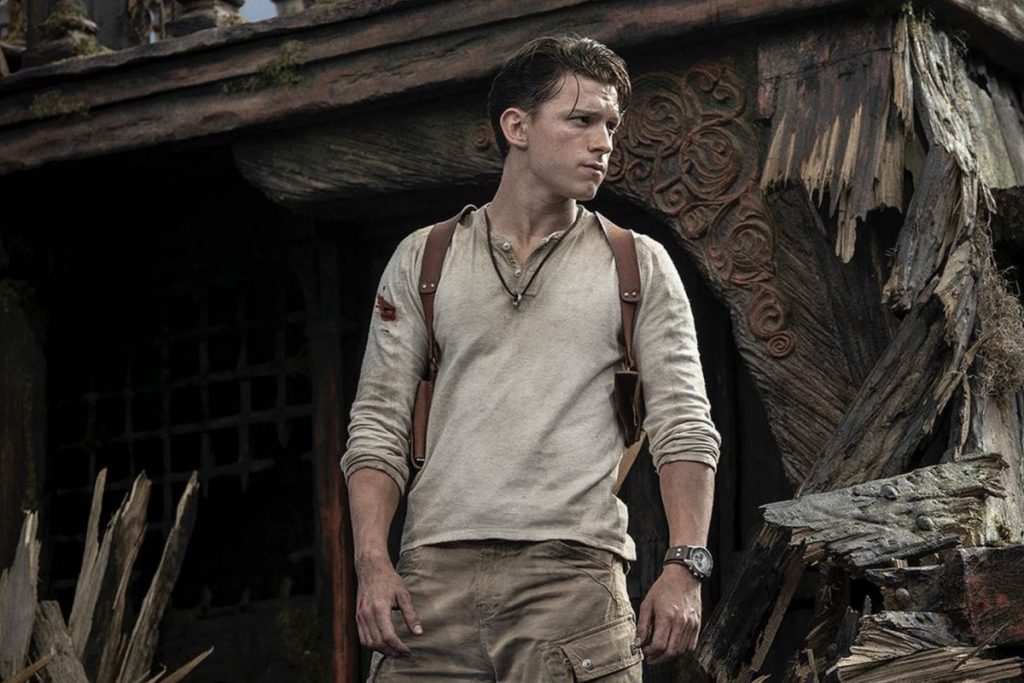 The public was largely made aware of the push for more adaptations of Sony’s deep well of PlayStation IPs back when PlayStation Productions was announced. Aside from the Uncharted movie which is set to be released on July 16, 2021, Sony has other projects in the work that PlayStation Productions is involved in. The Last of Us is being adapted into an HBO series, and there’s reportedly a Twisted Metal series in the works as well, though more details on the latter have yet to be announced. 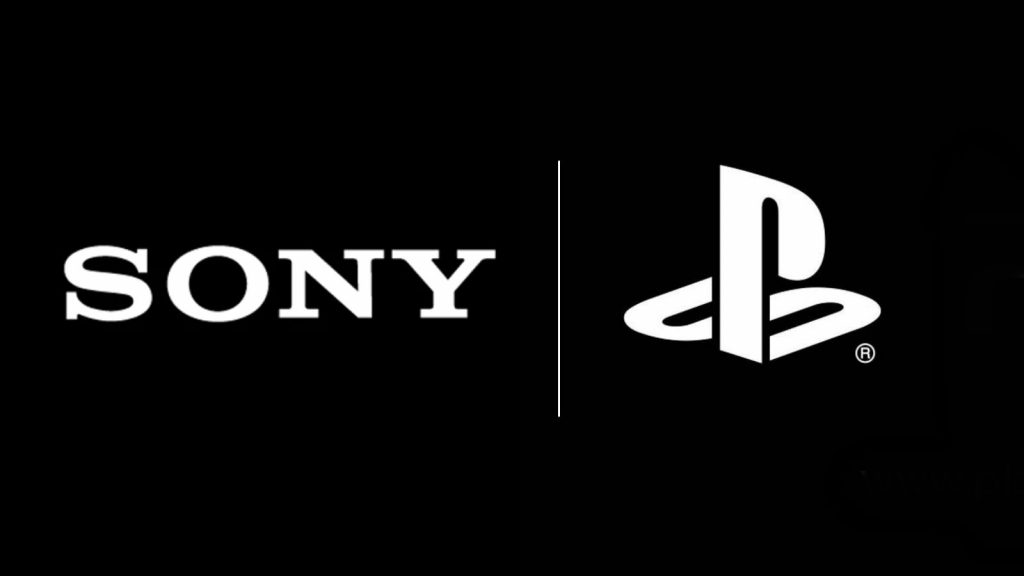 As the name indicates, the production company created within Sony Interactive Entertainment was formed to explore ways that PlayStation properties could be adapted into TV shows and films. 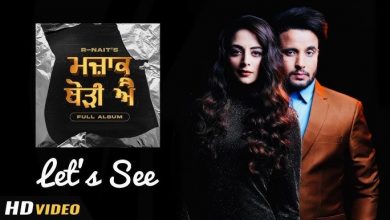 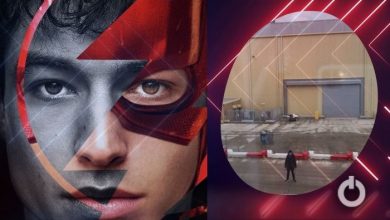 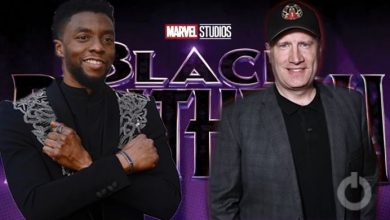