In the first three Iron Man movies by Marvel Cinematic Universe, there was one character who was a constant anchor for Tony Stark. It was not Jarvis or his Iron Man suit, but Pepper Potts. Stark may be a genius, billionaire, playboy, philanthropist to the outside world, but he showed a softer side, a human side with his affection towards the character of Potts.

Unfortunately, Potts suddenly vanished out of Tony’s life after Iron Man 3, which may not be too surprising as Marvel Cinematic Universe often focuses on the saving the world part of a hero’s life than his romantic interest. After all, their target audience may not really grasp the complications of a relationship, even in a comic book character. And it is not exactly what the audience pays their movie tickets for. 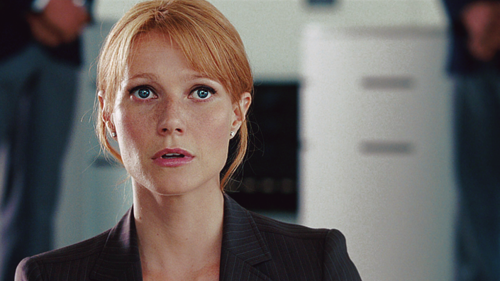 Pepper Potts, however, may be making a comeback in the near future for the upcoming film Avengers: Infinity War. Gwyneth Paltrow, the actress who plays the character had said in past interviews that she had not been asked to be in Avengers: Age Of Ultron or Captain America: Civil War. Although her name was said in conversation in both films, Stark said Pepper was keeping up the Stark business in Age of Ultron and in Civil War, Potts seems to have ended her relationship with him. 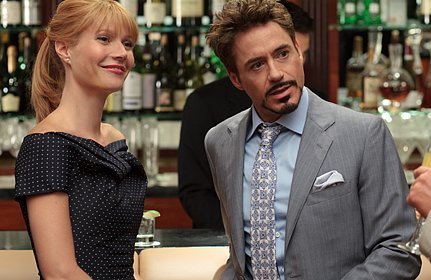 The actress recently hinted that she still has one more film in her contract with Marvel, ans since Avengers: Infinity War is adding every character it has featured in its past two Phases, Pepper Potts may play a small role in the film. Tony Stark has already made a rash decision when it comes to his kind in Civil War, so maybe the return of Potts would be a needed to retain back a sense of humanity he always has once she is involved. Romantic or not, Tony Stark does trust her the most. 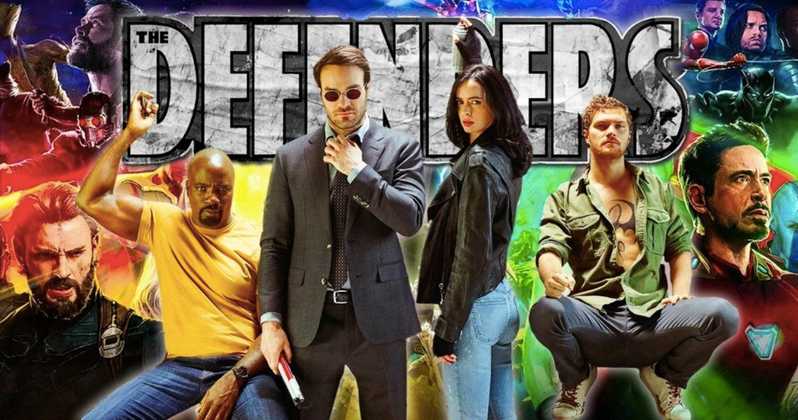 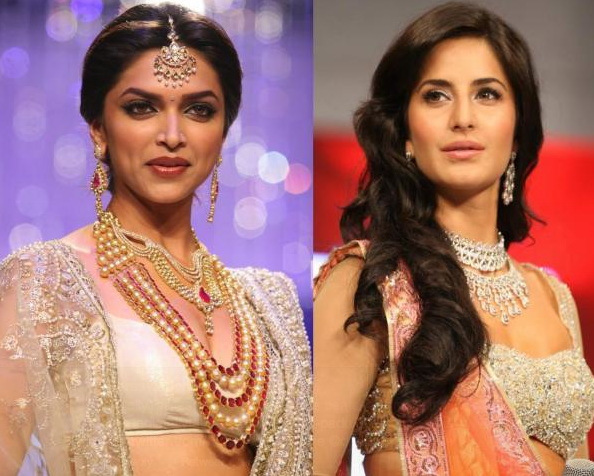