Forget about novelty. You need a certain amount of creativity even to copy someone else. These directors were utterly clever to steal scenes from other movies without getting caught. You may have watched these scenes and the sources they were taken from a million times but never noticed how similar they were until now. It’s common for an idea to originate from something you have already seen. No matter how much we praise these filmmakers, but they are just like us at the end of the day. Here are the 10 scenes that were copied from other movies.

Requiem For A Dream 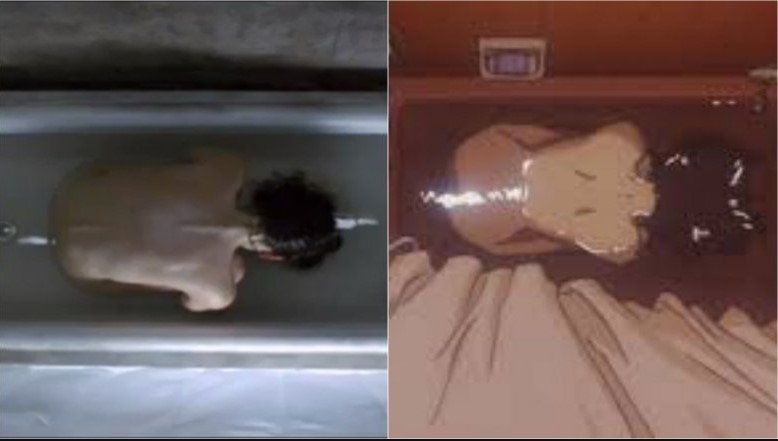 It wouldn’t take a genius that long to notice the striking resemblance of the bathtub scene in “Requiem For A Dream” and “Perfect Blue”. The chilling scene where Jennifer Connelly sits in the bathtub dunks her face and screams was taken from the animated thriller, sequence by sequence.

One of the most iconic moments of Star Wars is Luke and Princess Leia swinging their way to freedom. This scene was enacted by several actors later in films from different regions and countries. But the original one stems from the 1968 film “The 7th Voyage of Sinbad”.

Wachowski brothers have openly admitted and given the credit for “The Matrix” to “Ghost In The Shell”. Strongly inspired by the anime, they showed it to Warner Bros. and declared that’s what they wanted to bring in Hollywood. So, it’s no surprise that they inserted some scenes from the anime in The Matrix as an acknowledgment. From the watermelon shoot out to the scrolling numbers, many of such scenes were inspired.

The Lord of the Rings: The Two Towers 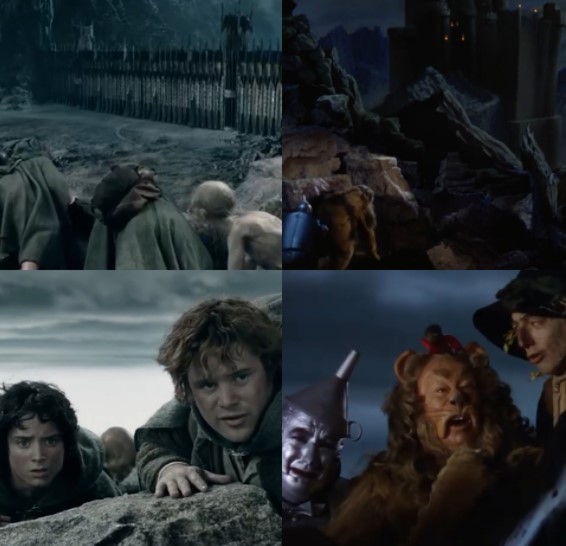 Have you ever watched TLOTR 2 and had déjà vu? In case you did, there is nothing wrong with you as one of the well-recognized scenes from the famous film belongs to another popular kids’ movie. Frodo, Samwise, and Gollum peeking at the army from the mountains share a lot of resemblance to the “Wizard of Oz” scene where The Cowardly Lion, Scarecrow, and The Tin Man were also peeping from behind the rocks. There are more stills in “The Two Towers” to remind you of “Wizard of Oz”. 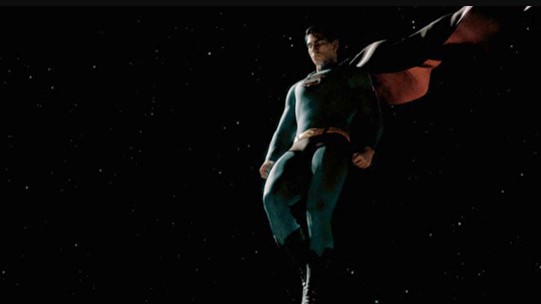 “Superman Returns” was distributed by Warner Bros. which starred Brandon Routh and was directed by Bryan Singer. But then Warner Bros. decided to give Superman a new beginning for which they changed everything from top to bottom, including the actor and director. So, they went with Zac Snyder and cast Henry Cavill. But no matter how hard you try to move on, your ex will always haunt you. WB changed everything except the part where Superman floats backward towards earth like Jesus Christ. 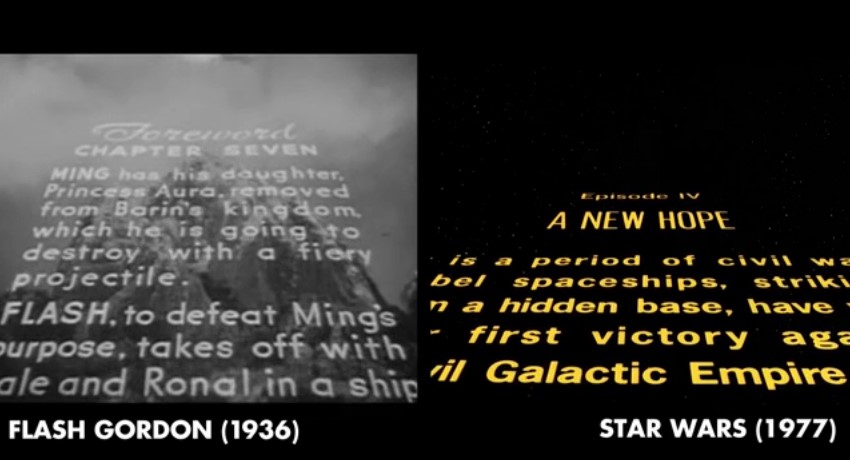 All the “Star Wars” movies have a signature style of opening credits roll- the opening crawl. But wait, is it really their signature device? It was also seen in the 1940 movie “Flash Gordon”. Basically, in the ‘70s George Lucas was so moved by the sci-fi “Flash Gordon” that he wanted to make a movie on it. As he went to King Features that held the rights to the character with his proposal, he was turned down straight away. This fuelled Lucas to write his space SCIFI- Star Wars. The Flash Gordon movie did come out eventually which had a lot in common with the “Star Wars” saga. 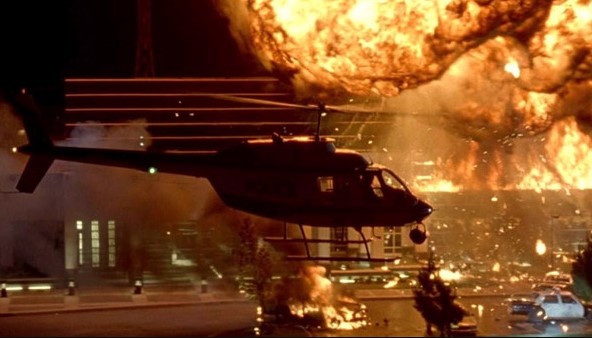 Terminator not only took inspiration from “Critical Mass” but totally ripped off a scene for several minutes. From the props to the order of events and actions, each and everything was repeated in Terminator. Can you believe that before Arnold, it was Udo Kier who blasted the cop car through the shattering windows? 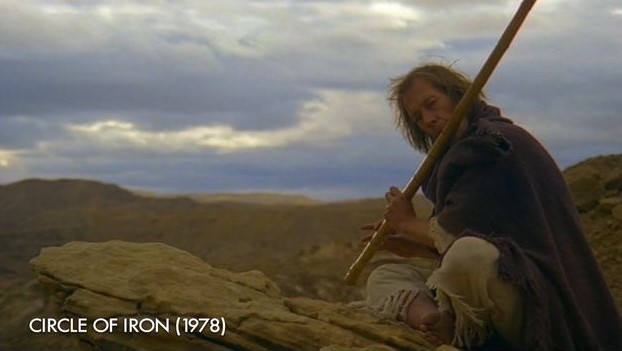 In one of the scenes, Beatrix’s former lover and enemy, David Carradine’s Bill the snake charmer and viper assassin were playing his musical instrument. It’s seriously weird that the same actor had played the exact same scene about 25 years back in “Circle of Iron”. 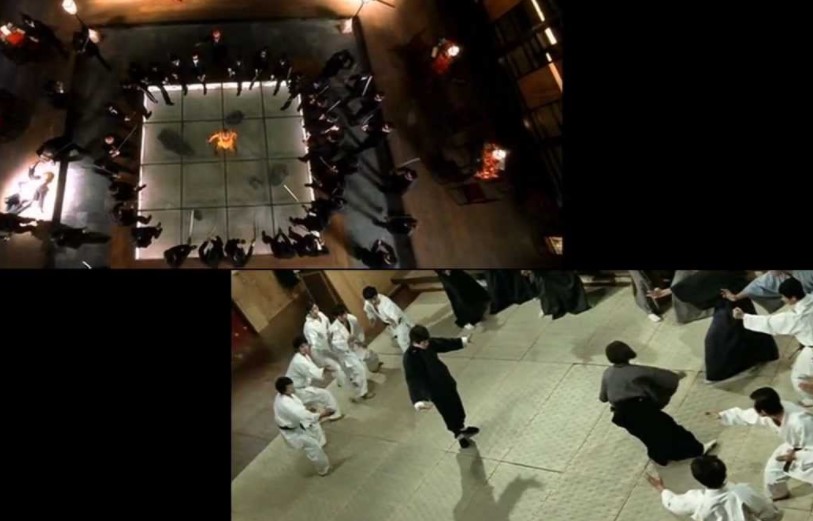 The awesome sequence when Uma Thurman’s “The Bride” tackles the enemies surrounding her from everywhere single-handedly was inspired by “Fists of Fury”. Quentin Tarantino, whose movies are known for violence and blood, is a fan of Chinese action movies and Bruce Lee.

If scenes and dance steps can be reused or copied by directors and choreographers, respectively, then why can’t action stunts? In “Drunken Master II, the part where Jackie Chan kicks people simultaneously by swinging on a foot was repeated in “The World’s End”. But it turns out that the man in Chan’s stunt team was the action choreographer of “The World’s End”. No wonder he reused his work in other places. 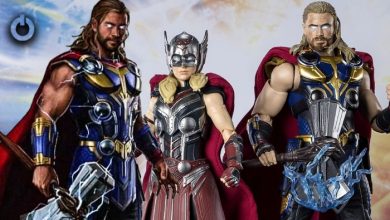 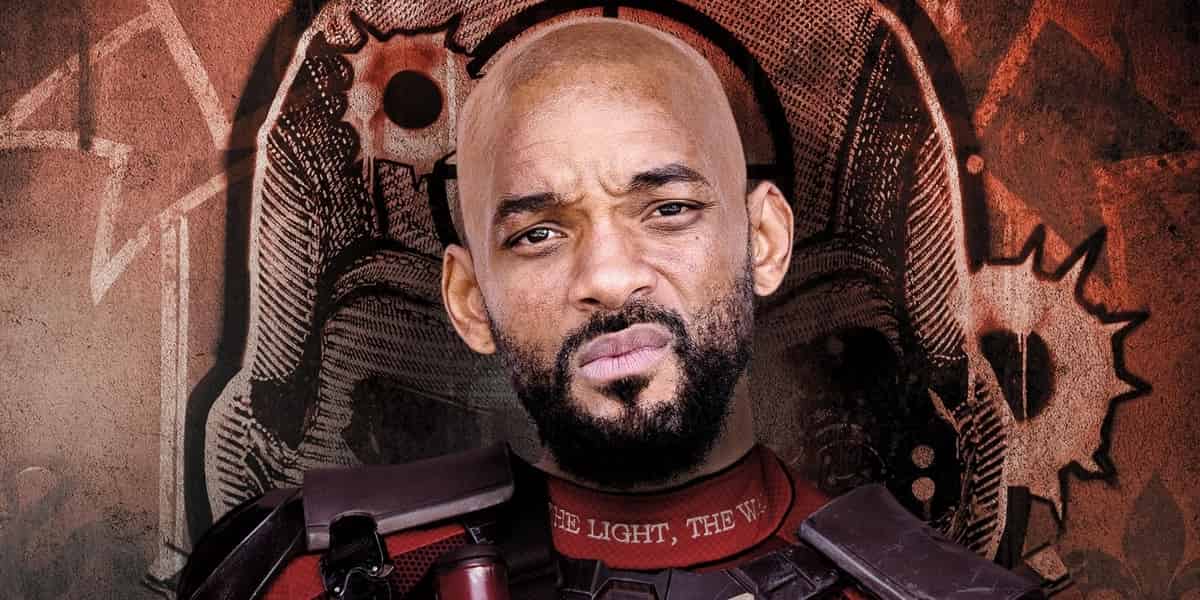 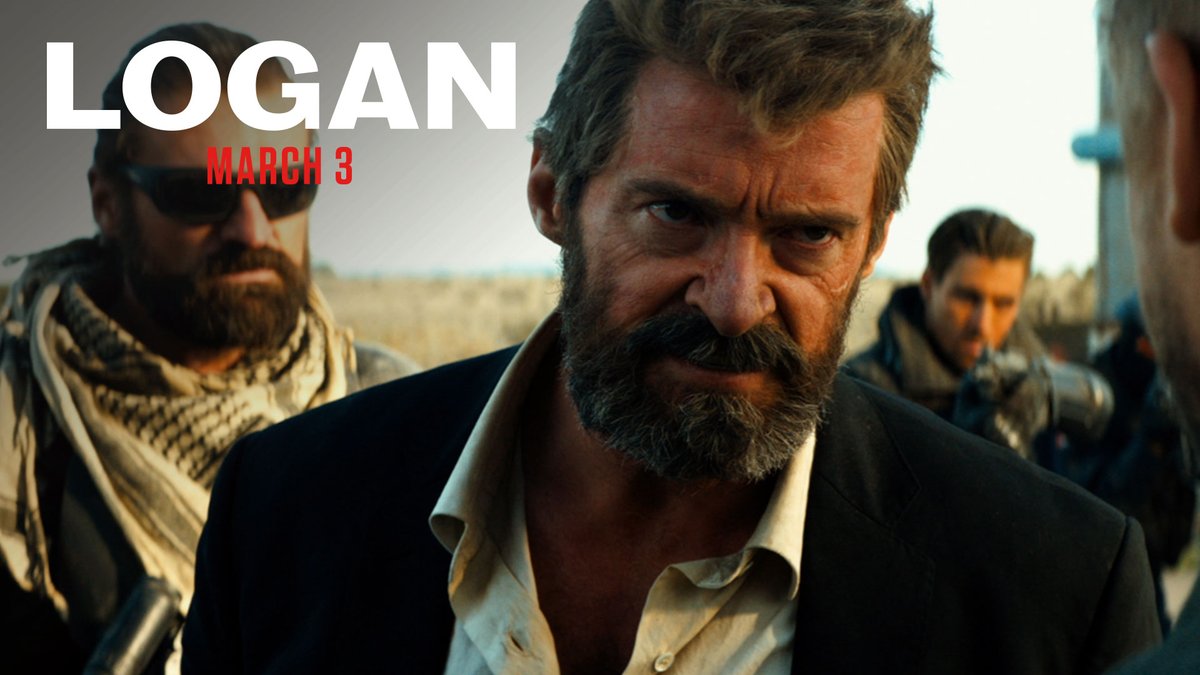