Ever since the inception of the MCU, fans have been hooked on to it. As the years passed and more and more releases broke box-office records, the existing fans navigated deeper and the newer fans kept joining the club. The franchise pushed out standalone to explore individual superhero’s origin and also team-ups under the umbrella of Avengers. Every film throws the fans on a loop of theories with subtle details and hidden Easter eggs. Apart from these details and references, fans have attempted to start more theories. After all, watching a film over 20 times throws light on obscure arenas. This article talks about the discovered theories that are focused on the First Avenger, Captain America aka Steve Rogers. So, find out the interesting fan theories about Captain America that may be true.

Remember when Peggy was looking for Braddock in “Avengers: Endgame”? That could have been Steve Rogers’ alias since he couldn’t reveal his true identity after returning to Peggy in time. Adding on that, Captain Britain aka Brian Braddock is a descendent of Steve and Peggy. 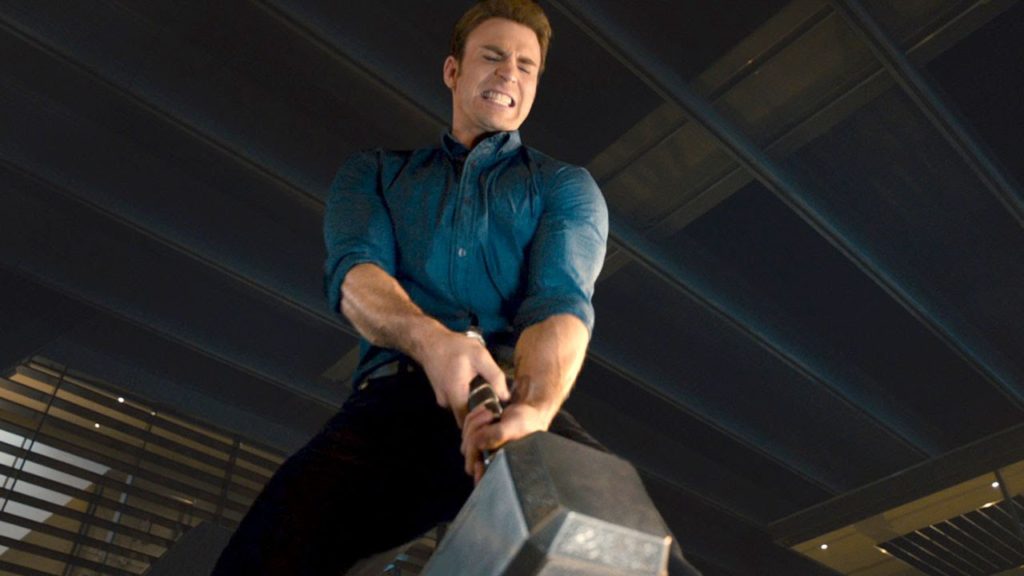 Captain America may have had 9/10 qualities to be worthy of Thor’s Mjolnir in Avengers: Age of Ultron, but that wasn’t enough. He did move the Mjolnir a bit but wasn’t able to lift due to one drawback. He was a warrior who relied on strength instead of brain or heart. His inclination to resort to fighting than to dialogue was vivid during the Civil War. In fact, when Wanda mind-controlled the Avengers and showed them their worst fears, Cap saw that they were no more wars. 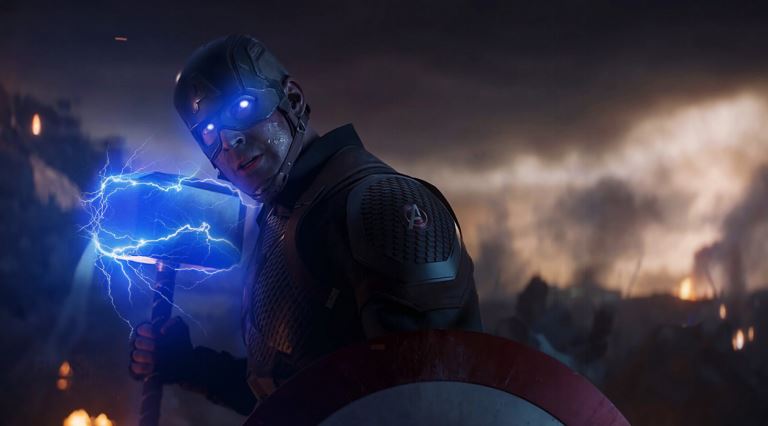 Now, Odin put the charm on the Hammer after Thor showed an appetite for wars. But the events of Infinity War and the snap had changed Steve completely. He went for counseling and tried to fight sorrow and loss by talking. So, his approach totally changed in Avengers Endgame. Instead of “I can do this all day”, he used wisdom in tricking the Hydra men in the elevator as well as his younger self to avoid the fight. Perhaps, now he was 100% worthy of wielding the Mjolnir.

Cap wasn’t close to Hulk in terms of strength, yet he was able to stop Thanos by gripping his fist. One of the explanations could be linked to the fact that both of them were in contact with the Gauntlet. The Infinity Gauntlet responded to one’s will and Steve Rogers’ determination was way stronger than Thanos at that moment. As none of the stones were in action at that time, except for the Power Stone, it was responding to both of their wills. 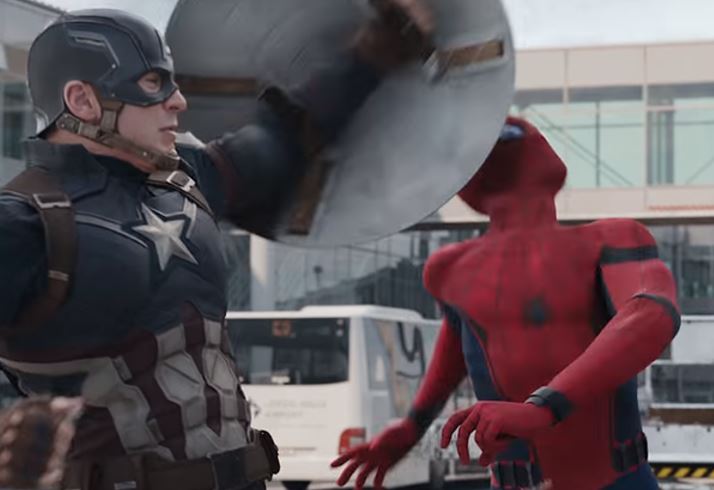 The events of Captain America: Civil War indicated that Cap was aware of the newbie Spidey’s strengths. He wouldn’t have dropped the sky-bridge over him otherwise. Tony Stark and Steve would have researched on Spider-Man as a potential candidate before Tony approached him. We can explore this glitch in the Loki series on Disney +. After all, Loki escaping with the Scepter will have some repercussions and story. 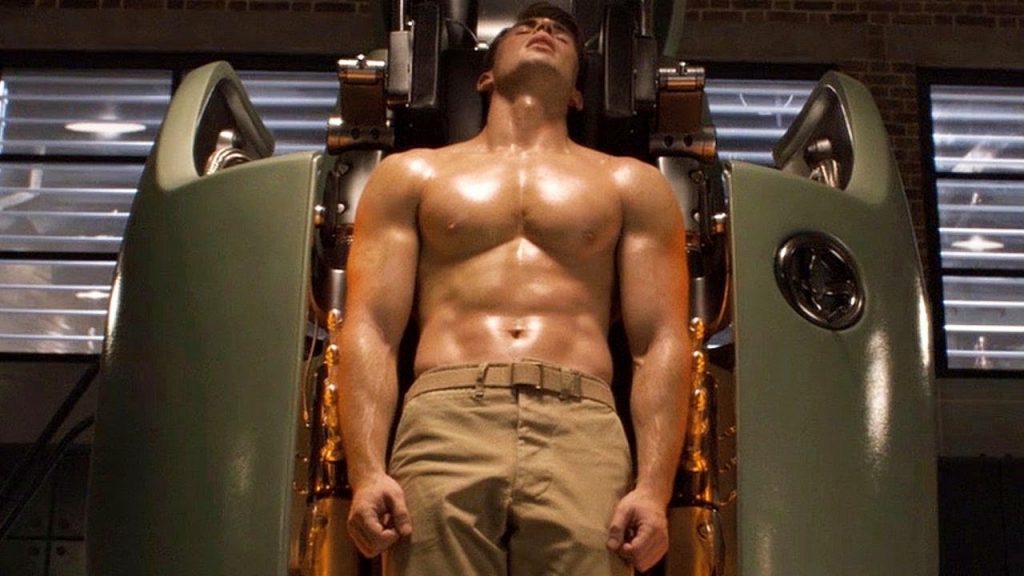 Before the scrawny Steve Rogers was injected with the life-changing Super Soldier Serum, Doctor Erskine gave him a Penicillin shot. That small detail could have had a significant impact. Super Soldier Formula tends to enhance human strength, speed, durability, and perhaps the bacteria present in the human body. That could explain the deformation of Red Skull, as he didn’t get the Penicillin shot to kill the harmful bacteria. 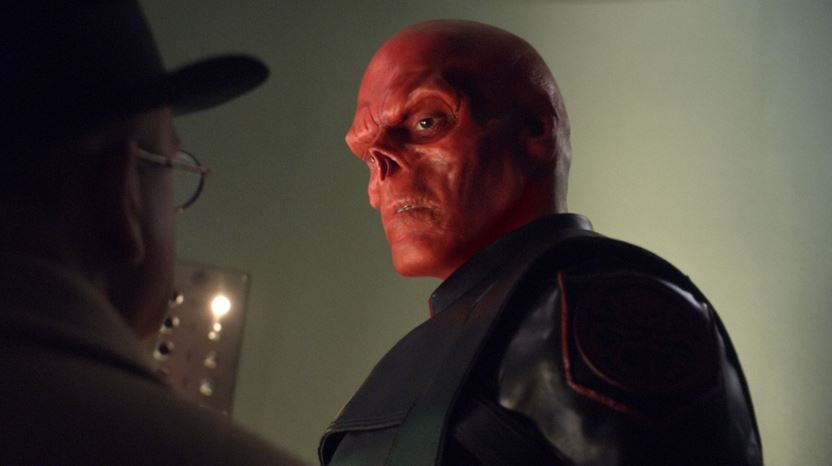 If this theory is true, it will contradict the one linked to Penicillin. It is possible that while resourcing Vibranium from Wakanda, Howard Stark may have obtained a little bit of the Heart-Shaped Herb. To date, no one has been able to recreate the Super Soldier Formula except Dr. Erskine. Even his first attempt almost damaged Red Skull.

But it is worth noting that the only ones with powers similar to that of Captain America are Black Panther and Eric Killmonger, both of whom have roots from Wakanda. None of them have superpowers but contain enhanced human abilities such as super strength, super speed, and durability. Perhaps, the heart-shaped has a stabilizing or enhancing agent.

Many fans strongly believe that Captain America replaced Thor’s Mjolnir with a replica on his way back to return the Infinity Stones and the hammer to their original timelines. It is highly possible that Hela destroyed a fake Mjolnir in Thor: Ragnarok. Otherwise, from where would Jane Foster’s Mighty Thor’s hammer in Thor: Love and Thunder? Steve may have kept it with him all throughout and handed it over to Jane or Thor in the future. 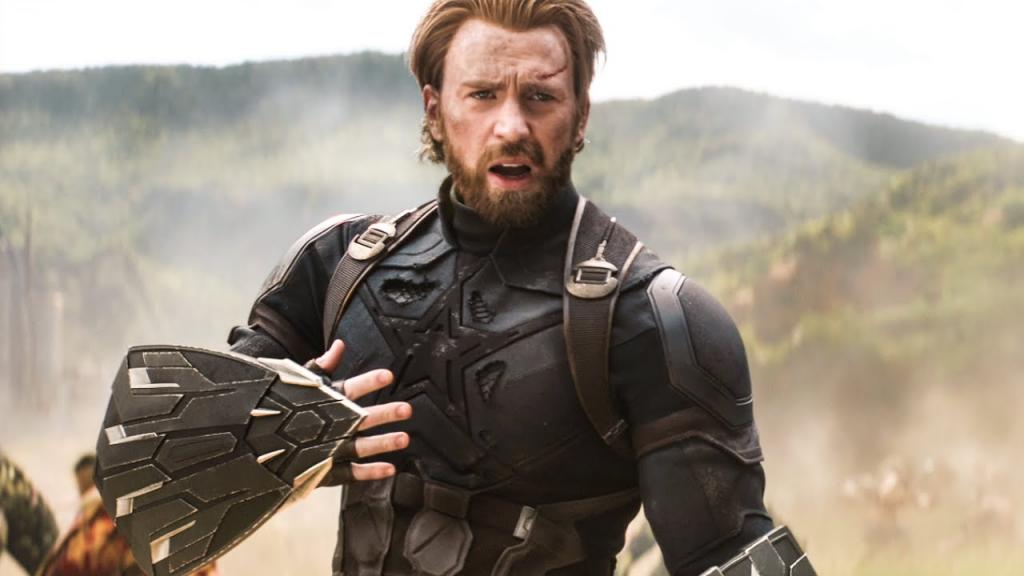 No one could escape from Thanos’ punch, especially with Power Stone on, without a scratch. If the Mad Titan’s punch almost blew up Hulk, how did Captain America recover from it so fast without any damage in the Battle of Wakanda? Regardless of his strengths, Steve couldn’t have survived such a blow. Many fans believe that Cap died from the punch but came back to life after Thanos used the Time Stone to revive Vision.

9. Cap May Have Become A HYDRA Agent

As Captain America travelled back in time the first time in Avengers: Endgame, his “Hail Hydra!” moment may have turned things for the original Cap of that timeline. We all learnt how the Scepter can fry someone’s brain when Loki mind-controlled Hawkeye in “The Avengers”. The old Cap knocking the young Cap unconscious with the Scepter would have affected his brain. For all we know, he could be woken up by the secret HYDRA agents as they know consider Steve Rogers on the side. 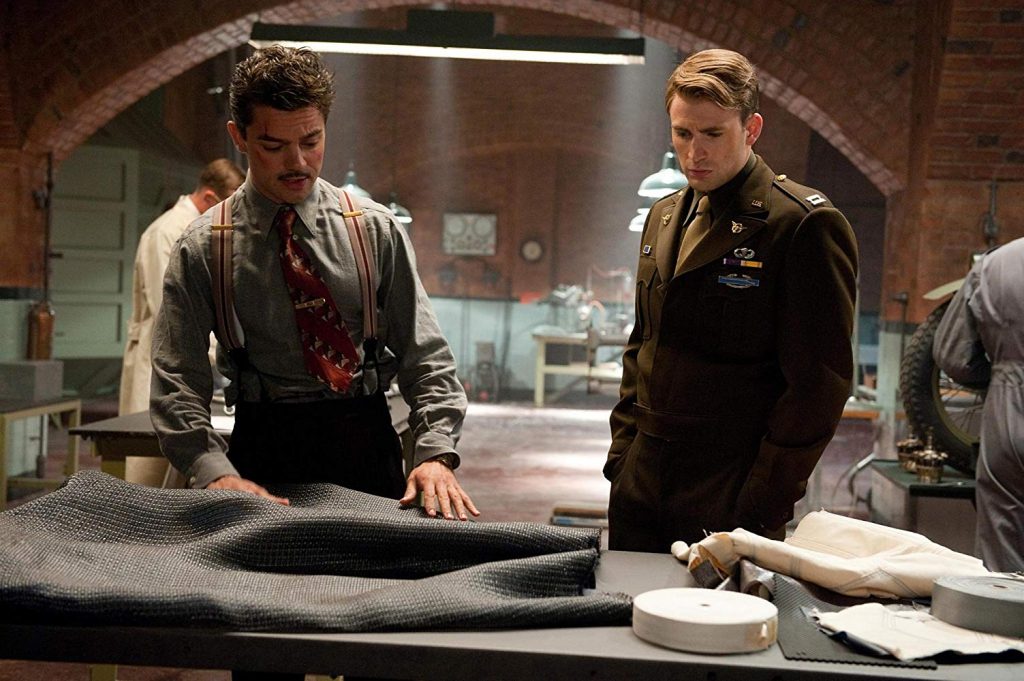 Considering Howard knew the benefits of Vibranium and that it was the best choice for Captain America’s Shield, it’s shocking how he didn’t show it to Steve in the first place. Why would he keep in the bottom shelf and built more shields for display when he knew the winner? Fans believe that Howard was reluctant to give away the limited Vibranium he had to a soldier. 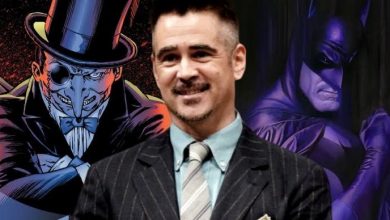 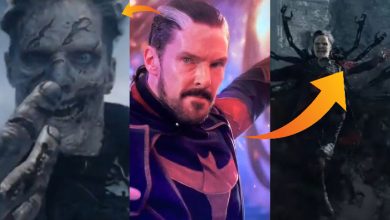 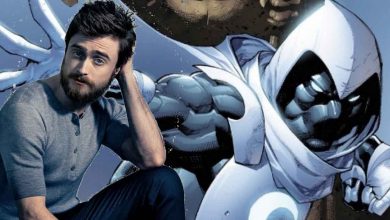