Hollywood has produced some great movies over the decades. These comprise of every genre and managed to reserve a spot for themselves in the history of the film industry for eternity. They were hit and legendary for achieving perfection in every block that builds a movie. They carefully stitched together an excellent plot with an a-list cast, script, cinematography, and more. Despite their perfection, these films weren’t flawless. There contained some embarrassing moments that were overshadowed by the rest of the stardom. This article has gathered 10 cringe-worthy scenes in hit movies that make you feel awkward. 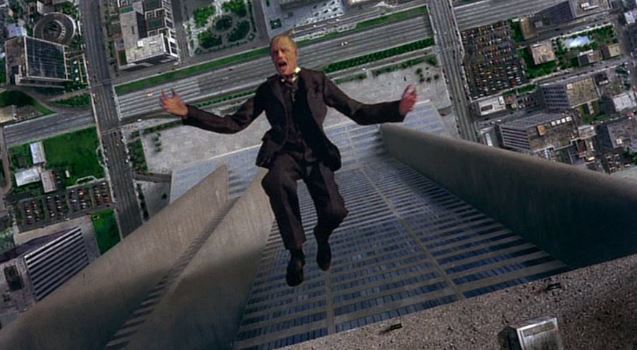 The prime antagonist, Dick Jones being caught by RoboCop was supposed to be an intense and serious moment. But it was hard to focus on the plot when Dick Jones was falling with arms longer than his legs.

One of the most hilarious and mocked scenes of the Alien has to be the one where Ash explains his orders. We knew that we were watching a lifeless dummy head until the scene literally blacks out for a second and the head gets replaced with that of Ian Holm.

The obviousness of the switch was tormenting. 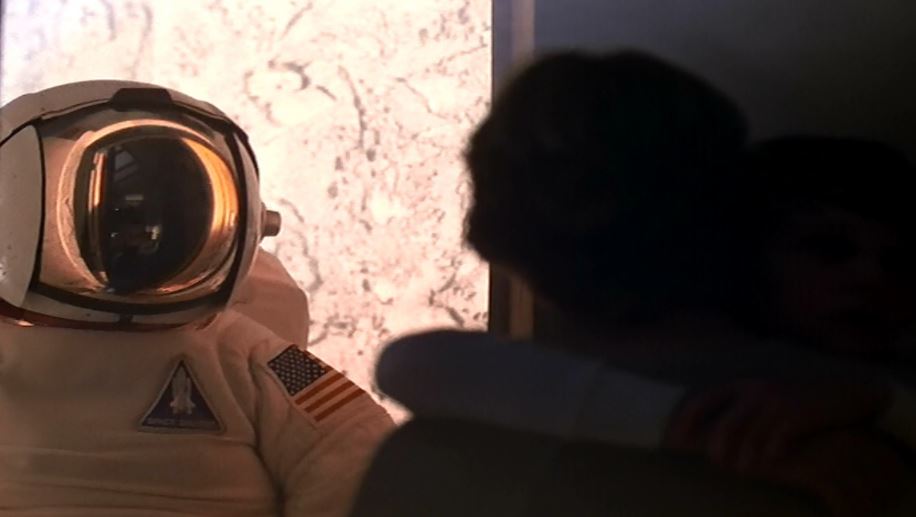 We understand the need to portray government agencies as scary beings when they want to take away your alien best friend. But E.T. went overboard with that by turning the astronauts into Frankenstein.

Whosoever watched the Kingsman became an admirer of his innovative action stunts, stylish approach and witty moments. Its humor is not everyone’s cup of tea as most of them are hard to catch. For instance, the code that Gary had to type to get into the cell for his an*l adventures was “2625” which also meant “an*l” in bar phones with number keypads. The awkward scene that followed blasted out of nowhere and left our jaws wide open. But well, they did warn you with 2625, didn’t they? 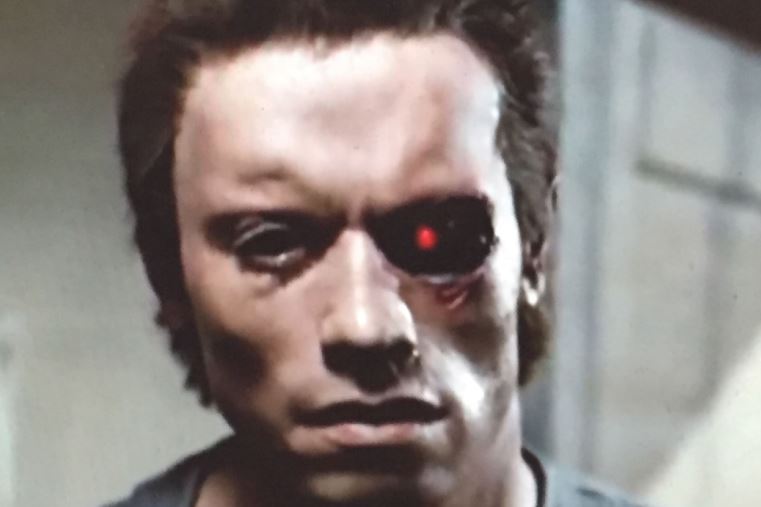 The self-healing scene in “The Terminator” was cringe-worthy back in 1984 just as it is now. Fans will always cheer the classic sci-fi movie but can never get over the wax or rubber doll face of Arnold Schwarzenegger when he was fixing his eye. 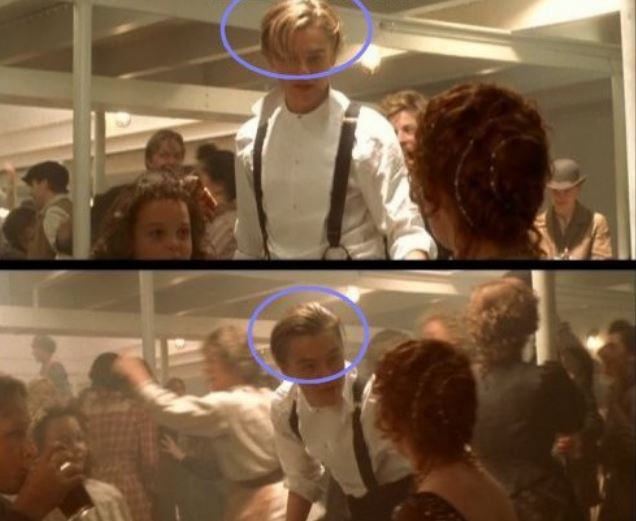 James Cameron invested plenty of time and effort to film the Hollywood legend “Titanic”. He is a man known for perfection and fastidiousness but surprisingly didn’t bother to check the awkward VFX moments. These special effects were horrible even by the standards of 1997. Leonardo DiCaprio and Kate Winslet’s stunt doubles could be easily spotted in between scenes. But the worst was the CGI people and Captain on the ship who looked like video game characters. 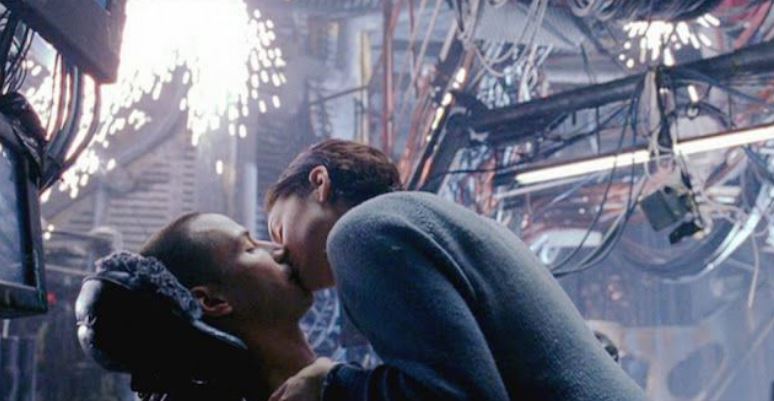 The Matrix was a sci-fi super hit that changed the beliefs and reservations of the directors regarding this genre. From special effects to the dystopian plot where humans are trapped inside a cyber-world and controlled by machines, it was a scifi from top to bottom. But amidst the chaos when the sentinels attack, a kiss becomes prioritized and then out of nowhere it turns into a Disney fairytale where the guy comes to life after a true love’s kiss. 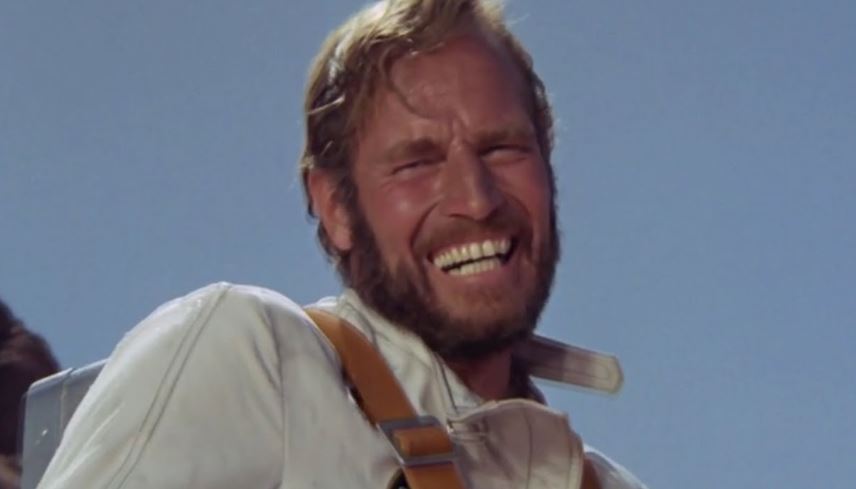 The only thing in this movie to win the audience and become iconic was Charlton Heston’s uncontrollable laugh. This laughter has led to a plethora of memes that clearly defines our wonderful lives.

What was Tobey Maguire thinking about while giving this meme-inducing expression? Spider-Man 2 was going pretty well with the plot and special effects until the ceiling was about to fall on Mary Jane. Peter Parker’s demonic scream will be on the internet for eternity. In fact, Tobey Maguire became the king of funny expressions and memes during his Spider-Man days. 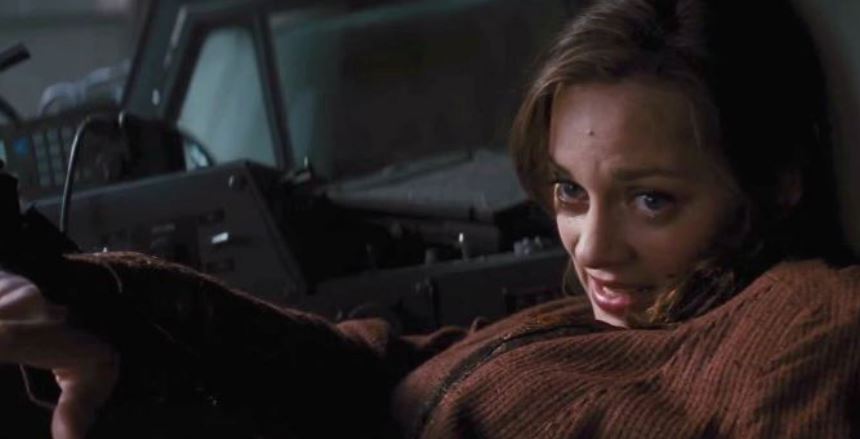 The Dark Knight trilogy was an epic masterpiece until Christopher Nolan released the third film. Out of several things, the most WTF moment was Talia al Ghul’s death scene. It was one of the worst and hilarious death scenes ever played by an Oscar-winning actress. 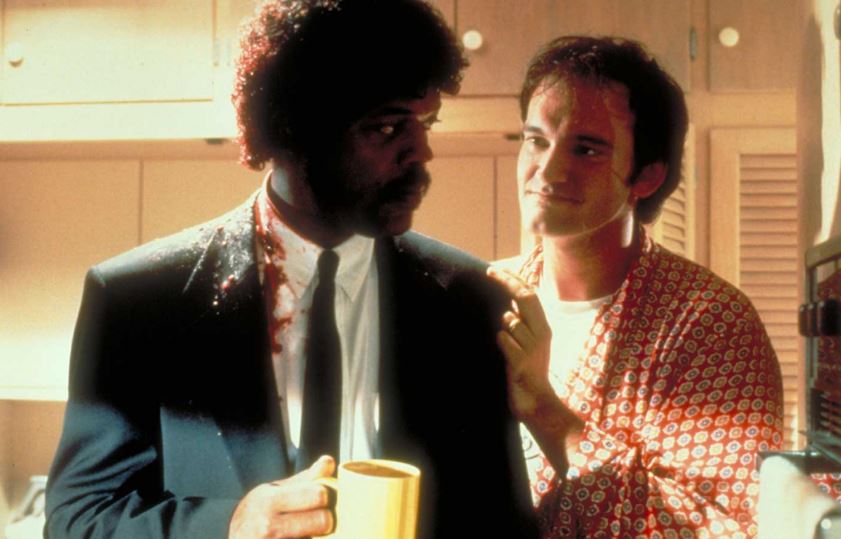 Pulp Fiction is undoubtedly one of the greatest classics and flawless action films by Quentin Tarantino. Well, everything was flawless until the director made his unnecessary cameo. Not only were his dialogues awkward but even his acting performance and expressions were painful.

You Only Live Twice

“You Only Live Twice” was the fifth James Bond film that starred Sean Connery. The director’s efforts to give it a dark and thrilling theme were totally ruined by Sean Connery’s not-so-convincing Japanese disguise. We couldn’t help but laugh like Charlton Heston in this. 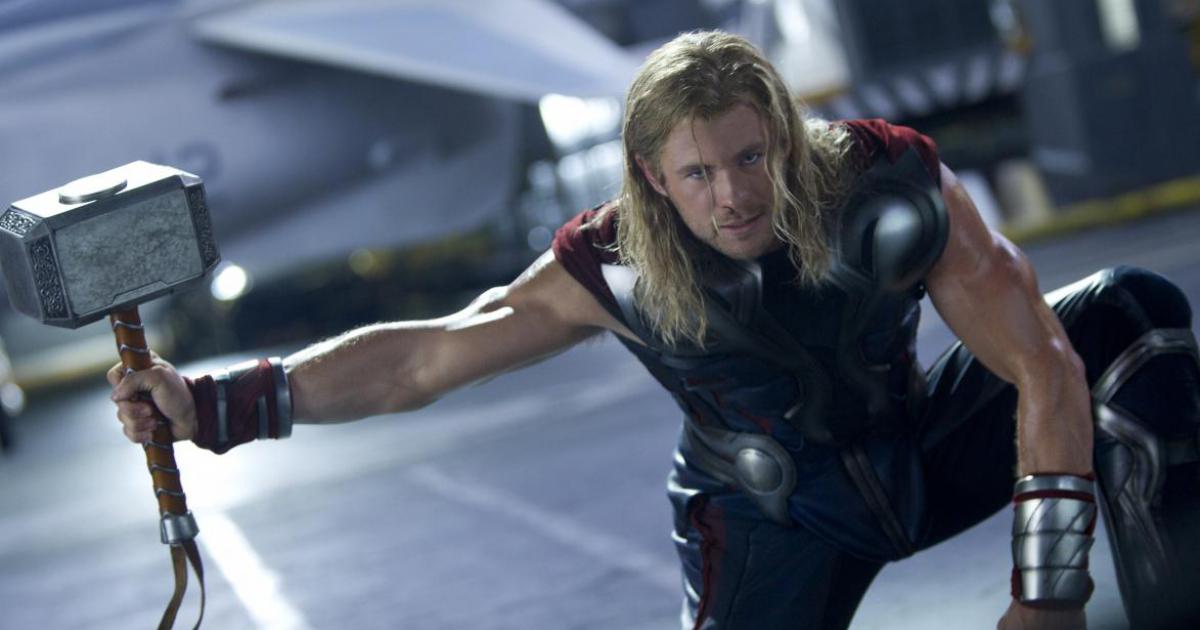 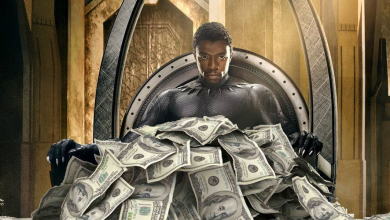 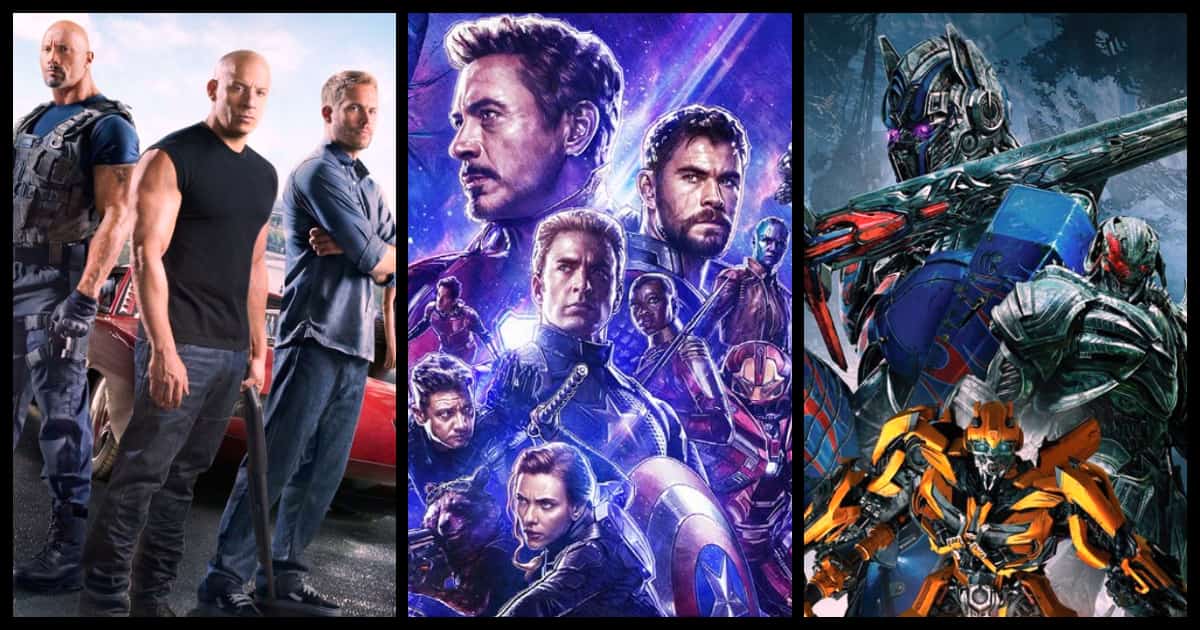 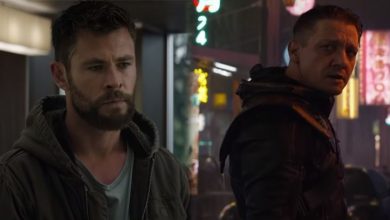