There are always two sides to any story – positive and negative. This goes on to tell that any hero needs an arch-nemesis to fight and establish the peripheral flow of goodness and peace. Marvel is responsible for this as well. From time to time we have seen Marvel’s superheroes fought off such strong villains, be with the cosmic level power or people that have turned into a beast with sheer knowledge. Heroes and villains are supposed to push each other to an extent that has not been seen before. For example, when Thanos single-handedly beat Iron Man, Thor, and Captain America in Avengers: Endgame, we saw Captain America pick up Thor’s hammer which was never in many moons expected by the audience. All of it just to stand a chance against the mad titan. Now we have seen again and again that villains end up getting more praise than the heroes, with respect to their strong character and vengeance-driven will. 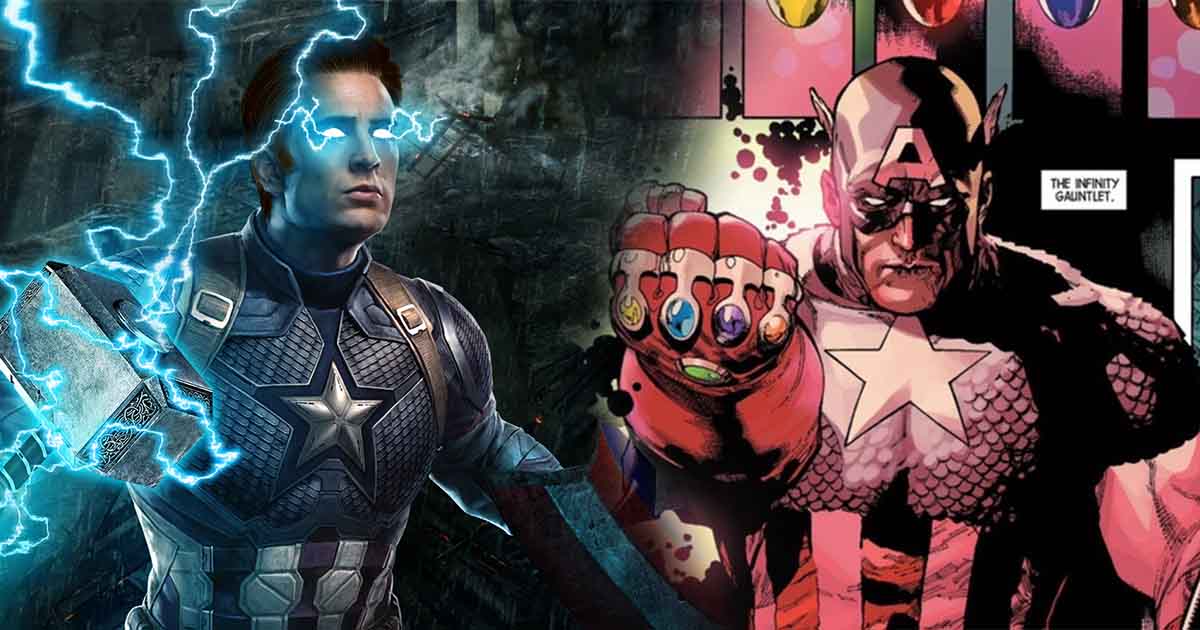 In the past, Marvel has shed light on the non-powered villains, which means villains with no special power whatsoever but something that creates using their skills and knowledge. For example, Batroc. He has managed to push his limits to become the ultimate fighter. His agility, speed, flexibility, and reflexes are far greater and unachievable by any regular soldier. He has mastered the savate – French form of kickboxing. Night Thrasher – an incredible acrobat and a talented weapons designer, is also an experienced programmer. He possesses deadly Japanese martial skills and in one instance was almost equal to that of The Punisher. Kingpin- a nemesis to Spider-Man, The Punisher, and Daredevil has some serious mafia and political ties. He’s filthy rich and he isn’t shy of using his money for his benefit. His large body consists mainly of muscle and despite his size is trained in judo and wrestling. Except for villains, Marvel has some real-life heroes, for example, The Punisher. He’s a strategic thinker who’s strong enough to perform surgery on himself, and that also not once. The Punisher is tough, resilient, mastered in various types of guns, knows how to pilot and aircraft, and also can also win over his opponents with bladed weapons. 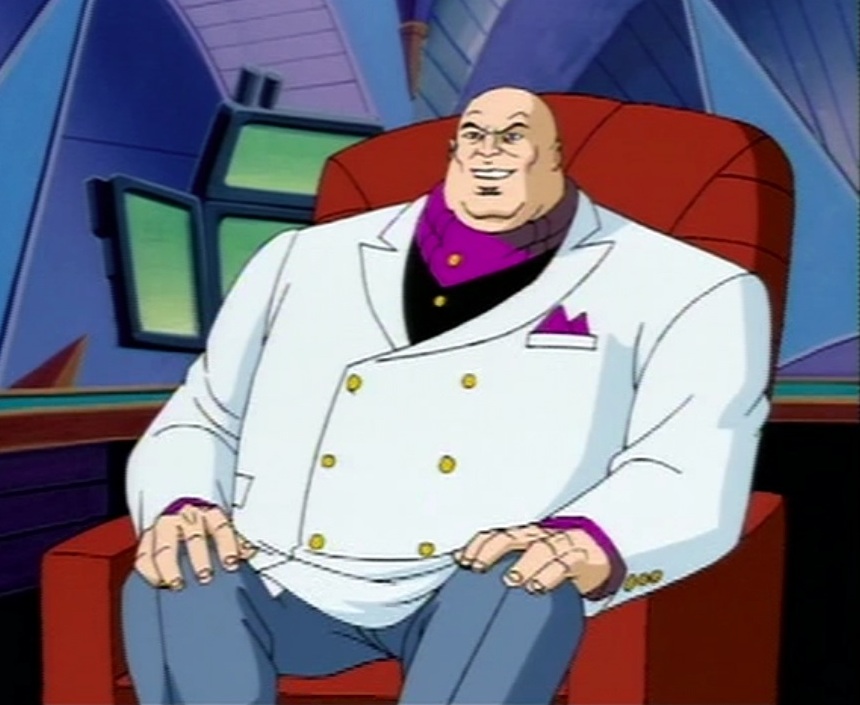 As far as non-powered villains are considered, they usually aim to destroy one particular individual (for example Anton Vanko was driven to literally kill, slice, and fry Iron Man in half). But one who’s truly deadly not only in terms of skills but also the ultimate goal was Red Skull. What was his goal? Not to destroy an individual or any particular group, but world domination. Red Skull was handpicked by Hitler and was chosen to be the one to dominate the world and rule as a nazi. His iconic red blood skull became his identity. He is Captain America’s nemesis and even though when he was killed, he was revived by the nazi geneticist Arnim Zola.

In the 2009 issue of Ultimate Comic Avengers #1, Captain America, when face to face with Red Skull, took an unexpected beating. But here we learn that Red Skulls’ father was… Steve Rogers! When Steve was declared dead during WWII, his then-girlfriend Gail Richards found out that she was pregnant. This kid was later sent off to a military base but people noticed that he was showing greater strength and speed at an early age and this was due to the Super Soldier Serum inside Captain’s blood. He then later went on to kill everyone at the base, and literally carved off his own face. On top of that, he also killed John F. Kennedy.

Red Skull is shown differently in the movies and is more richly described in the comics and there have been several clones as well. One Red Skull created the Red Onslaught and was a being born of a powerful collision between Professor X and Magneto. Needless to say that Red Skull has truly managed to give the Avenger a hard time and didn’t even possess any superpower. 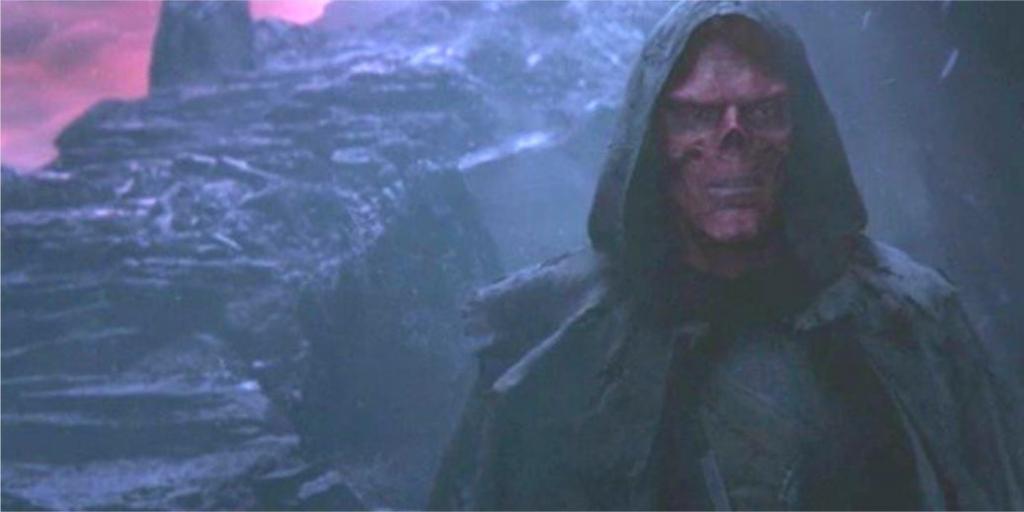 In the recent Avenger: Endgame we see Red Skull on Vormir, the soul stone planet, and apparently has the curse of knowing everything about everyone.

Avengers 4: This Insane Theory Reveals Something Stunning About “Time Travel” Angle In The Upcoming Movie