Superman Spotted on The Batman Set:

The Batman set photos have been continuously hitting the internet for the past 4-5 days. First, we got a look at Bruce Wayne, Selina Kyle, Carmine Falcone & Oswald “Oz” Cobblepot attending the funeral of Mayor Don Mitchell Jr. Then the next day, we got more photos and videos of Batman and Selina Kyle being involved in a motorcycle sequence. Yesterday we saw Batman on a rooftop in his flight suit. But now, it is possible that we’ve come across the biggest set reveal of The Batman. Apparently, someone has been spotted in a Superman costume. Take a look:

Sooooo @SamMcTweets just sent me this pic. Sooooo this means two things one this is 100% a Halloween party

And 2 DOES SUPERMAN FUCKING EXIST IN THE REEVERSE!!!!!!

Now, you have to keep two things in mind. First, this is a Batman movie and we’re not going to see Superman in it (at least not in that costume). Second, the one who has posted this image on Twitter has revealed that a Halloween party will take place in the movie. So, whoever this extra in the Superman costume is, he will appear in the movie during a Halloween party. He isn’t some random guy who got on the set. He supposedly came in the bus that transported the extras to the set. 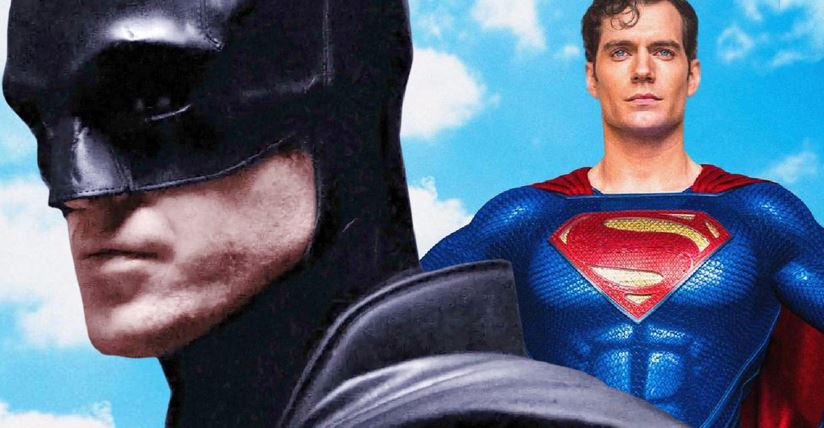 Keeping this in mind, there are two possibilities regarding Superman in this universe. The first is that Superman is real, and he also exists just like Batman. So that’s how this person must have got the idea of wearing a Superman costume in the party. But if Sups exists, then other DC heroes could easily exist as well. That means, this universe could also be a part of future DC movies that will deal with the multiverse, and The Batman could actually lead to the formation of Justice League with a new cast. 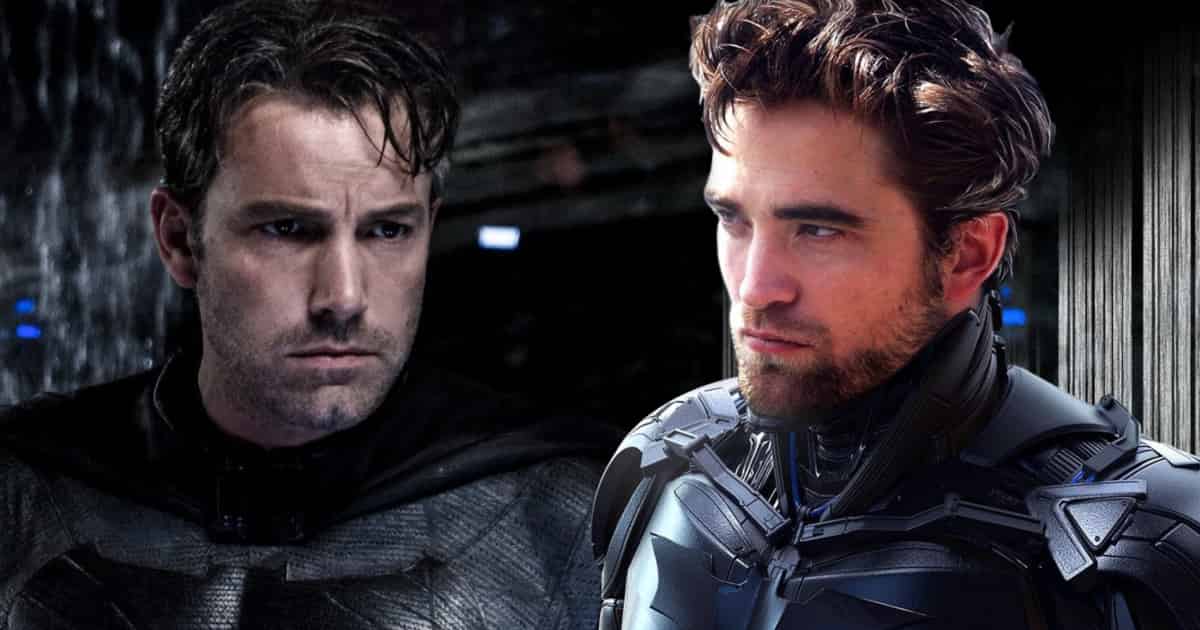 But I want to bring in a second possibility. So far from what we’ve seen and made out of this Batman movie, Matt Reeves wants his film to be totally independent of the DCEU and any other DC universe. If he wanted to connect it with the DCEU, then he would have worked out a film with Ben Affleck in the lead. But, he wanted to keep things separate and solely focus on Batman and all characters related to him and Gotham. 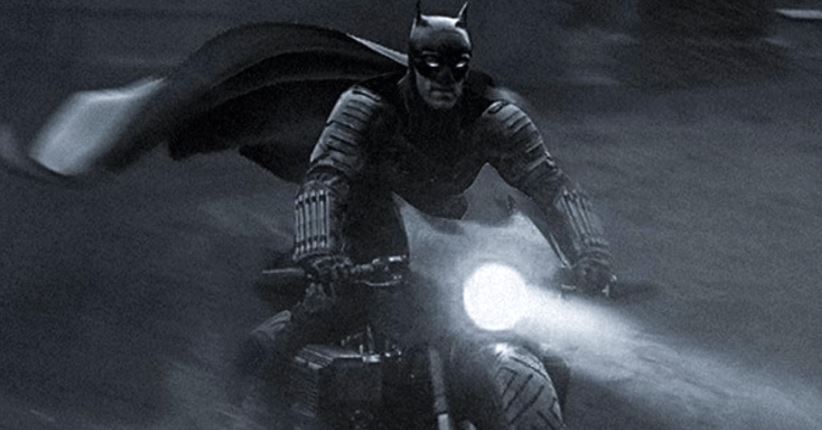 And another thing we’ve noticed is that Matt Reeves has a very realistic approach to this film. That’s why, the Batmobile is not an armored tank, but a modified American Muscle. It’s why the Bat-bike is just a modified motorcycle, and Batman has a realistic flight suit instead of a cape that turns into a glider. Every piece of weaponry that Batman has in this film seems to be something that Bruce Wayne & Alfred teamed up to design themselves. Reeves wants to put us into the shoes of Batman. His vision is to make us believe that Batman can exist in the real world where we live. But, by making Superman exist in this world of The Batman, he will be destroying his realistic idea.

So, my theory is that Superman does exist, but only as a fictional comic book character of this universe. Meaning, in this movie, Batman is a real person whereas Superman and all other DC aliens and characters who could defy the laws of nature are fictional. So, the extra seen on the set could be wearing a superman suit as a pop culture reference, just like we do in the real world during our Halloween parties. That is the only way Matt Reeves will give a nod to the likes of Superman, Aquaman & Wonder Woman in this movie. 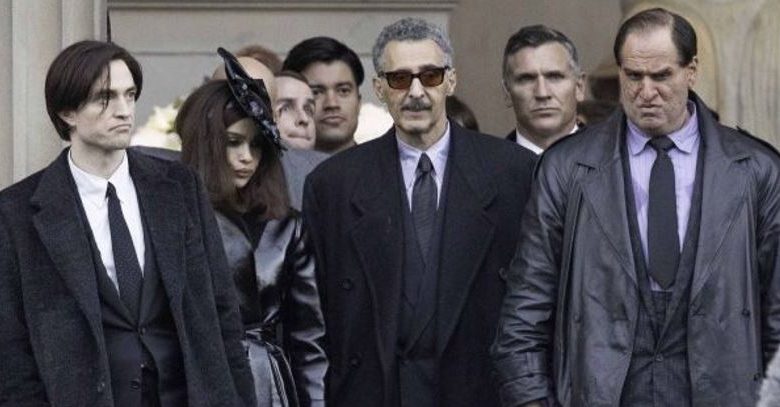 So, let’s see if Superman turns out to be a real existing person in this gritty and grounded tale of Batman, or will my theory turn out to be right. The Batman arrives on March 4, 2022. Directed by Matt Reeves, it stars Robert Pattinson as the Bruce Wayne, Zoe Kravitz as Selina Kyle, Paul Dano as Edward Nashton, Jeffrey Wright as James Gordon, John Turturro as Carmine Falcone, Peter Sarsgaard as Gil Colson, Jayme Lawson as Bella Reál, with Andy Serkis as Alfred Pennyworth, and Colin Farrell as Oswald “Oz” Cobblepot. 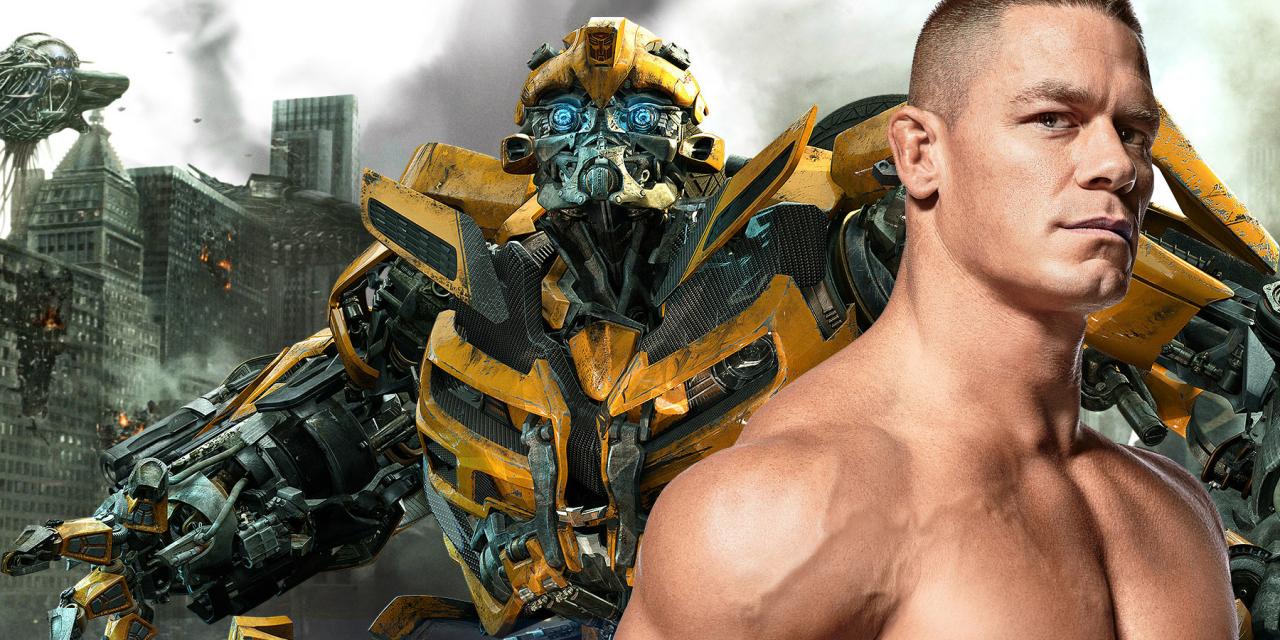 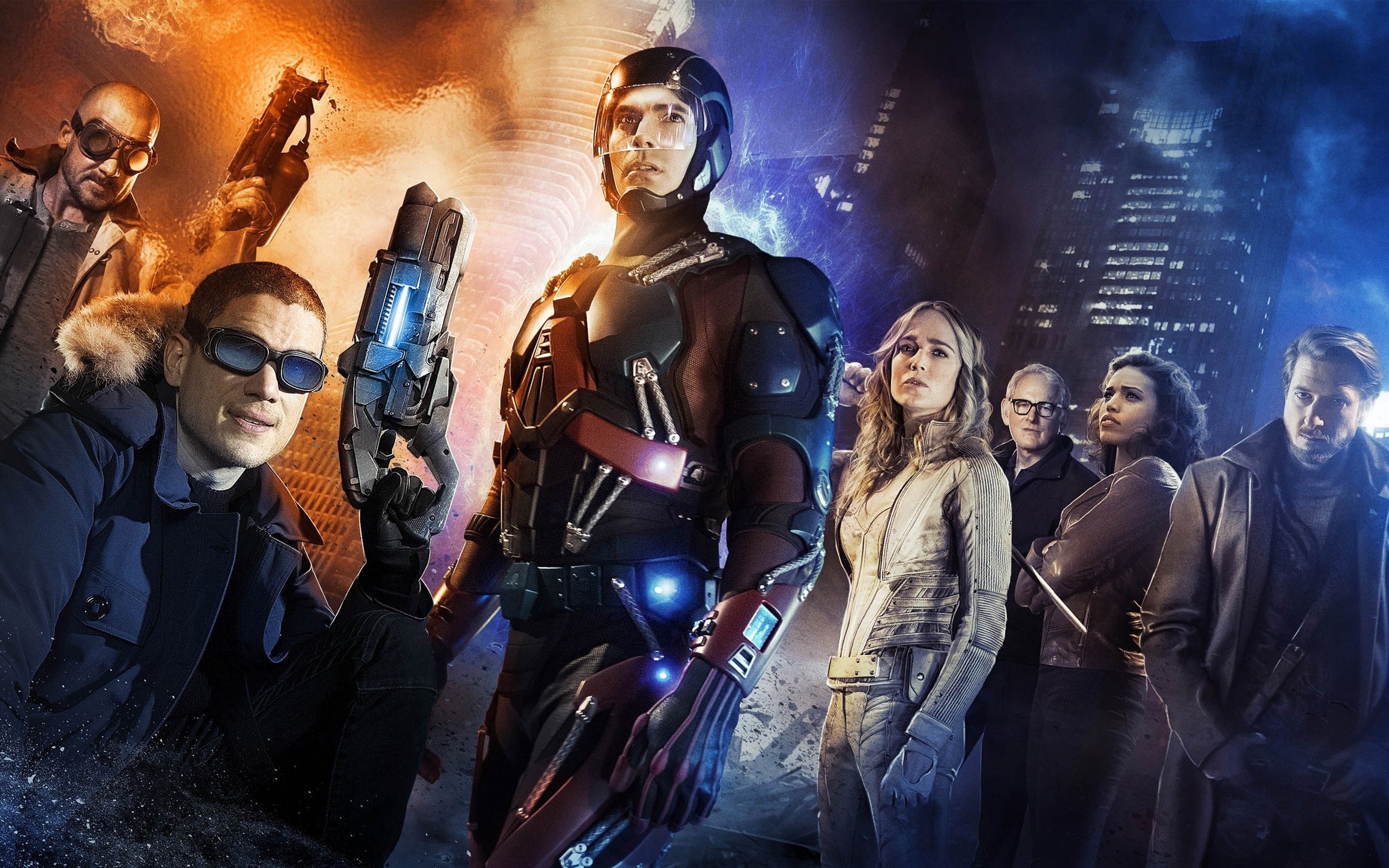 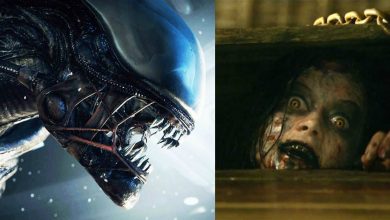