The Academy Awards are considered a big honor in the movie industry all over the world. Many talented actors, directors, and more artists dedicate themselves to their work with a goal to bag the award one day. But not every celebrity is driven with that thought. They refuse to validate their work with one award and have confidently shunned the awards despite receiving the honor. Find out the celebrities who didn’t attend the Academy Award ceremony. 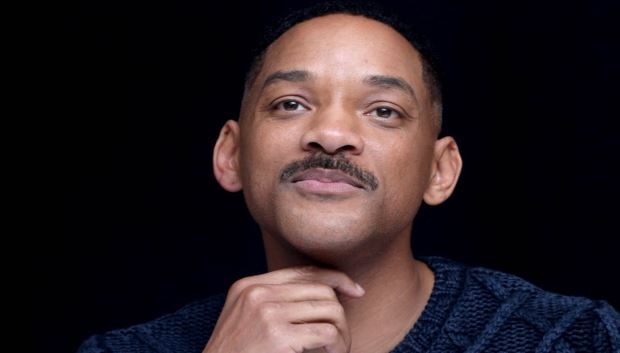 The Oscars has been under the radar for many years for its lack of inclusivity in terms of race, gender, and more. That’s why Will Smith, who is a terrific actor in the industry himself didn’t attend the 2016 Oscars as all the nominations were ‘white’. He also snubbed the Oscars when the announcement of rap winners wasn’t telecasted. It wasn’t until recently that Oscars welcomed more diversity after the campaign #OscarsSoWhite. 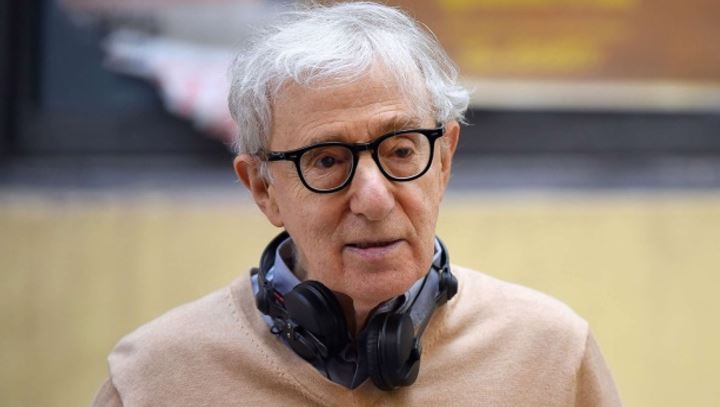 A visionary director like Woody Allen has been honored with 4 Oscar Awards in his life- Midnight in Paris, Hannah and Her Sisters, and 2 for Annie Hall. But he is one of those magnificent talents who are averse to the concept of being judged. He doesn’t depend on an award to validate his work and thus snubbed the Oscars. 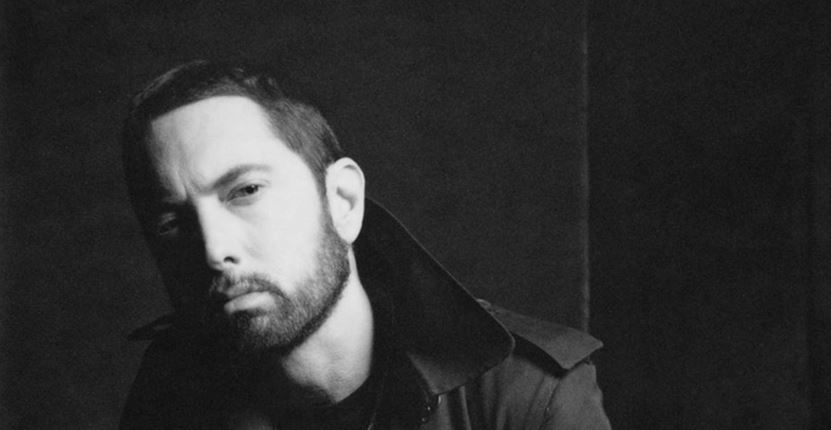 The bold rapper snubbed the Academy Award in the most savage way possible. Despite being nominated for Lose Yourself, Eminem sent his cowriter to accept his award. On being asked why he skipped the ceremony, Eminem replied that he was sleeping at home.

The beautiful queen of Hollywood didn’t attend the Oscars due to personal reasons. Both she and her husband, Richard Burton were nominated for Who’s Afraid of Virginia Woolf. But Burton was afraid of losing and so he refused to attend the awards and asked Taylor to not go either, even though she had won for the Best Actress. 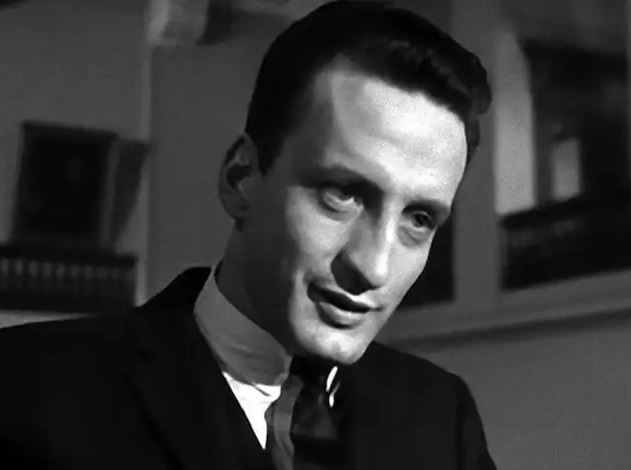 Actor George C. Scott is strictly against the concept of competing actors against one another. He fueled a huge buzz when he rejected his Oscar award for Patton and again turned down his Oscar nomination for The Hospital a year later.

The titan of Hollywood, Marlon Brando, has been honored with the Academy Award twice, one for Waterfront in ’55 and the other for The Godfather in ’73. But he sternly rejected his Oscar for The Godfather in 1973 and sent an activist instead who read out a speech on the mistreatment over Native Americans. 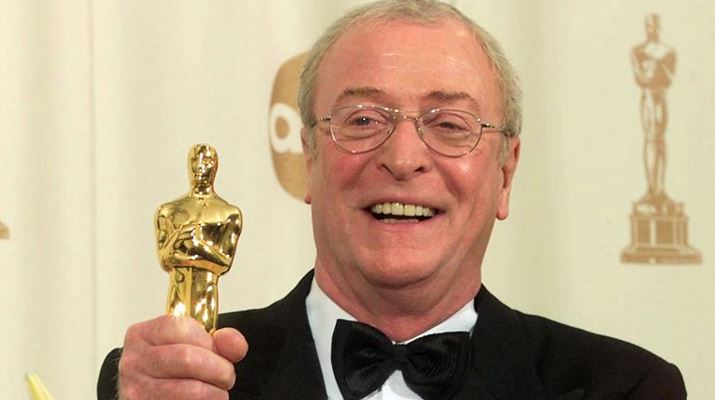 Michael Caine has bagged 2 Oscar wins in his career. But he couldn’t receive the first one in ‘87 for Best Supporting Actor in Hannah and Her Sisters as he was busy shooting Jaws: The Revenge, which was an epic failure. So he didn’t miss the opportunity to collect his 2nd Oscar for The Cider House House Rules in 2000. 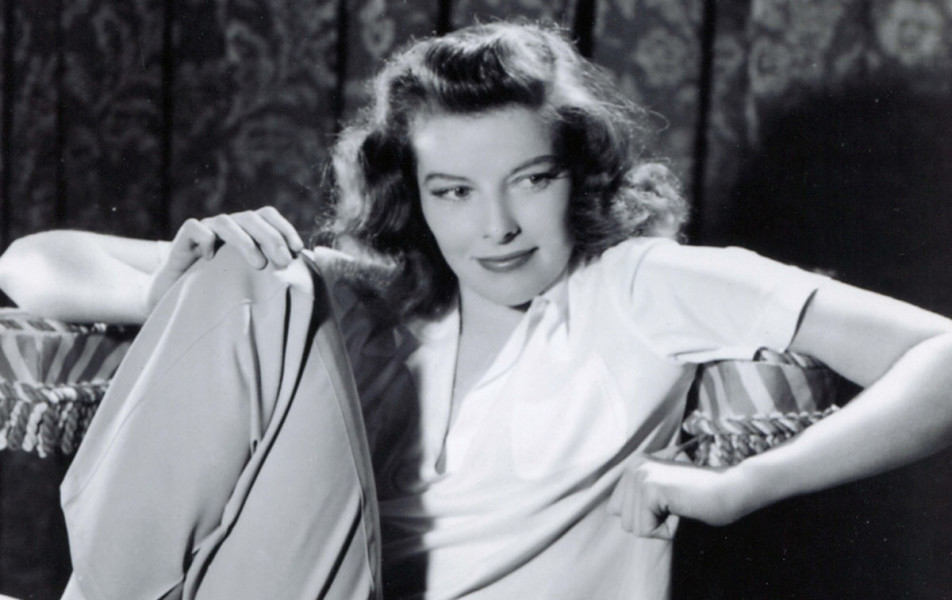 Katharine Hepburn was one of the finest gems of Hollywood who led the industry for over 50 years. It’s not a surprise that she was honored with the 4 Academy Awards. But the actress never went to collect even one of them. 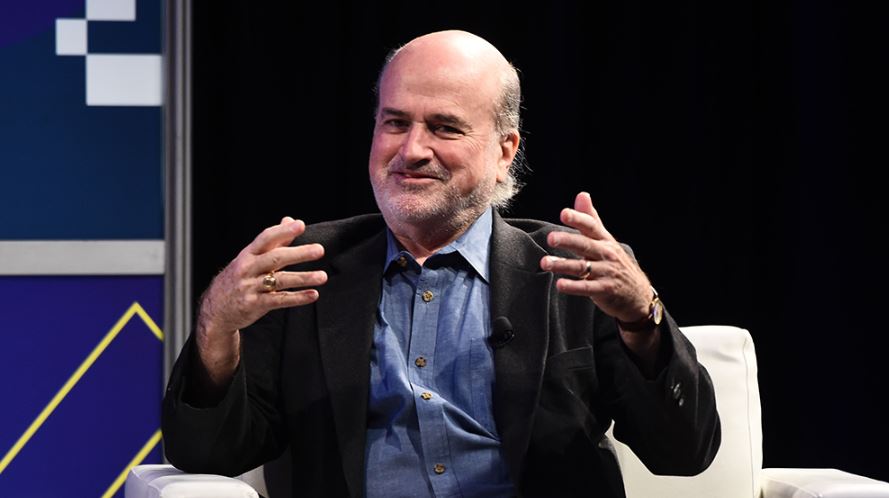 Director Terrence Malick’s working style and professionalism during the making of The Thin Red Line were highly criticized by the producers. That’s why the director resorted to staying home despite his nomination, only to avoid sitting with producers. 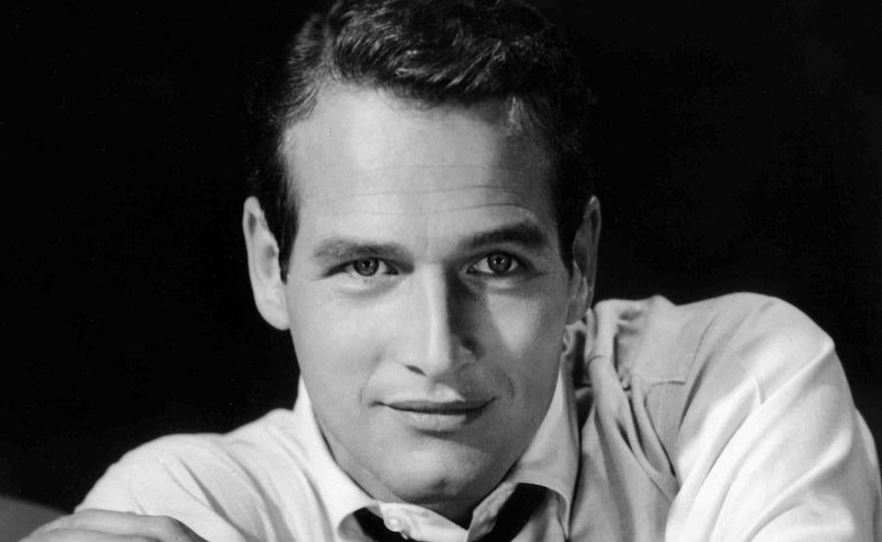 After getting nominated for the Oscars for 7 years without winning, the actor gave up on the awards and didn’t attend the one in ’87 when he was again nominated for The Color of Money. Interestingly, this time he did win the Academy Award for the Best Actor. 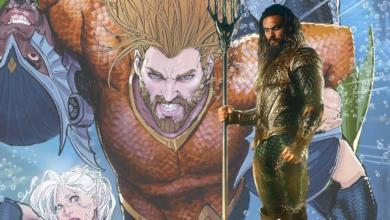 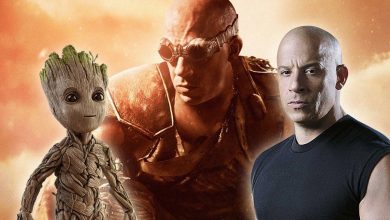 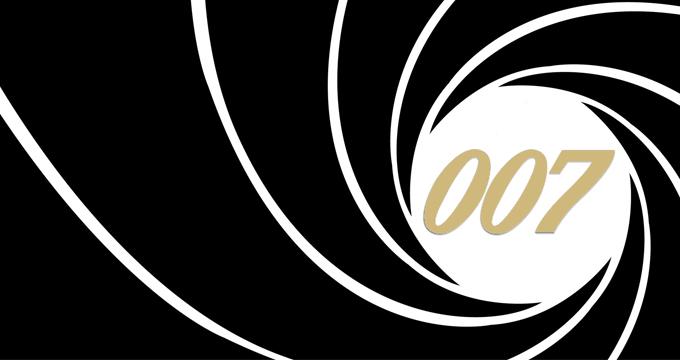