The MCU movie Black Panther had taken the world by storm in 2018. Be it the captivating plot or the representation of rich Black culture, politics, history, and people, the movie was a delight for cinephiles. Black Panther was the first African-American superhero to ever hit the silver screen and as a result, the great Chadwick Boseman became a real-life hero and a beacon of hope for many kids. The movie took place in Marvel’s fantasy world of Wakanda which was strongly ahead of the world in technology and inventions, especially due to Shuri. There are more mind-blowing things to learn about the movie and Wakanda that was noticed by fans. The attention to detail in blending the real African culture and traditions was commendable. Without further ado, let’s dive into the world of Wakanda and see how they realized the actual-world cultures. 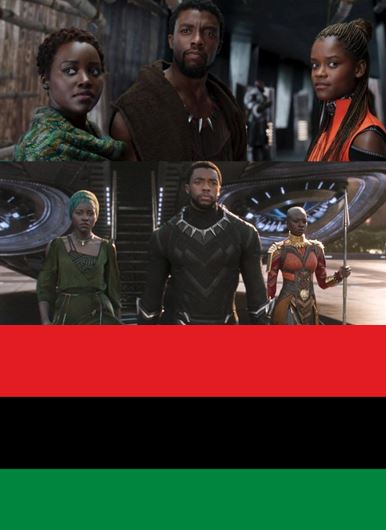 Coming back to how the Black Panther movie celebrated the Black culture, there was another brilliant detail that navigated back to the origin. The costume designs of T’Chala, Okoye, Nakia, and Shuri on many occasions were paying tribute to the Pan-African flag. 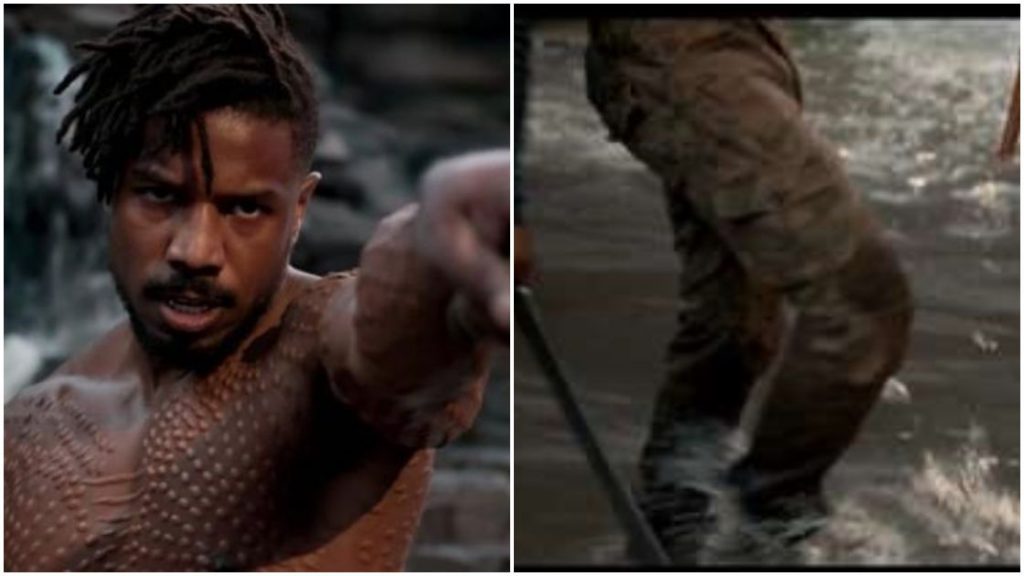 Shaka Zulu was one of the most influential kings of the Zulu Kingdom in South Africa in the 19th Century. Killmonger’s combat style of breaking his spear in 2 halves was inspired by the Zulu monarch. He was famous for using this weaponry as it increased the chances of stabbing his enemy. 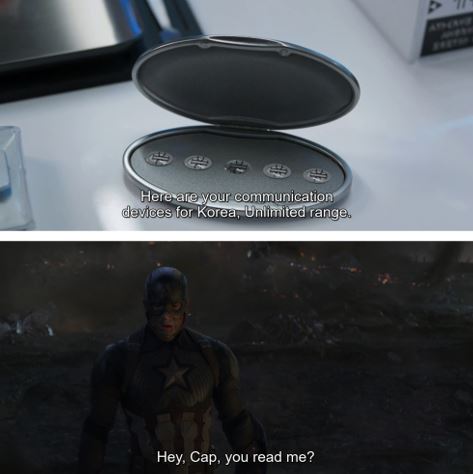 Wonder how Sam contacted Captain America from Wakanda which was miles away from where Cap was? Sam was using Shuri’s communication device that operated from an unlimited range. 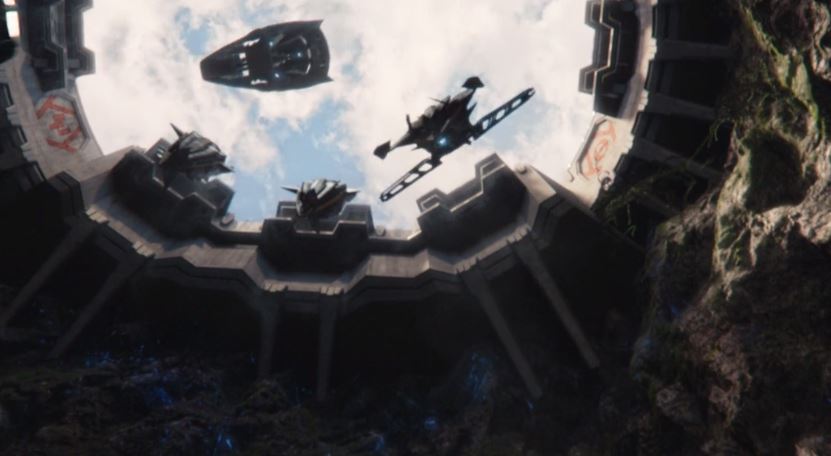 One of the most mind-blowing details is the underside of T’Challa’s ship. If you look at the ship from below, you’ll notice that it resembles Black Panther’s mask. This is our favorite so far.

The leader of the Jabari tribe, M’baku was a member of the Tribal Council. The Tribal Council consisted of the elders from each tribe who acted as advisors to the King of Wakanda. In order to stay away from the politics of Wakanda, M’baku refused to come down for the tribe meetings. However, the Council always left a seat empty for him during every meeting.

Just like a real panther, T’Challa was agile and moved without making a single noise. This was made possible due to the sound and shock absorbing powers of his suit that was made of Vibranium. It also allows him to make a silent landing regardless of the height. 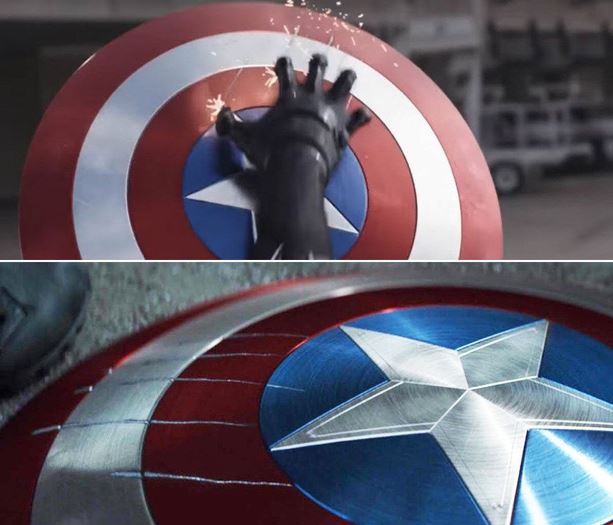 Captain America is incomplete without his indestructible shield that saved his life from ballistics, alien and God attacks, and Peggy Carter’s gunfire. No power could ever leave a dent on his shield, let alone destroying it. The Vibraniun made it so powerful that it could absorb Thor’s hammer and Hulk’s punches. But Black Panther was the first one to leave scratch marks on Cap’s shield as the former’s suit was also made of Vibranium. After Black Panther, it was Thanos who break Cap’s shield in half due to his great cosmic weapon.

8. T’Challa and Killmonger’s Choice of Weaponry 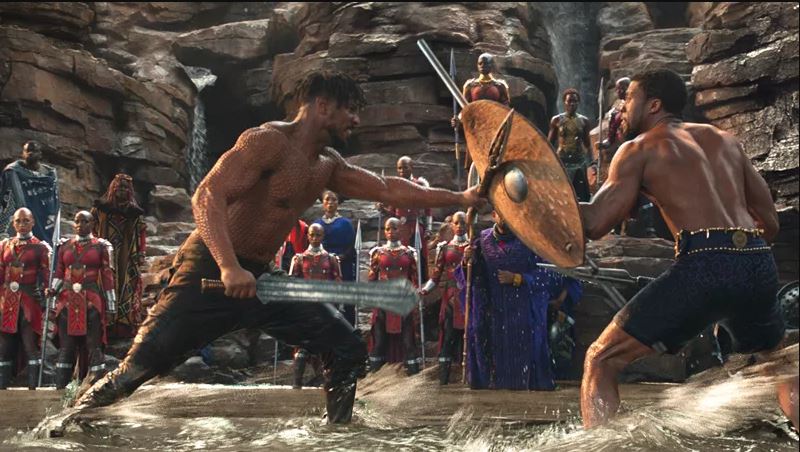 During the combat for the throne between T’Challa and his challenger, Killmonger, their choice of weapons said a lot about them. While Killmonger carried 2 weapons, a spear and sword in both his hands, T’Challa had a shield and a spear. This indicated that Killmonger was a ruthless fighter while T’Challa didn’t misuse his weapons and fought wisely. A wise warrior will always fight to defend and not attack.

9. A Secret About Black Panther’s Suit 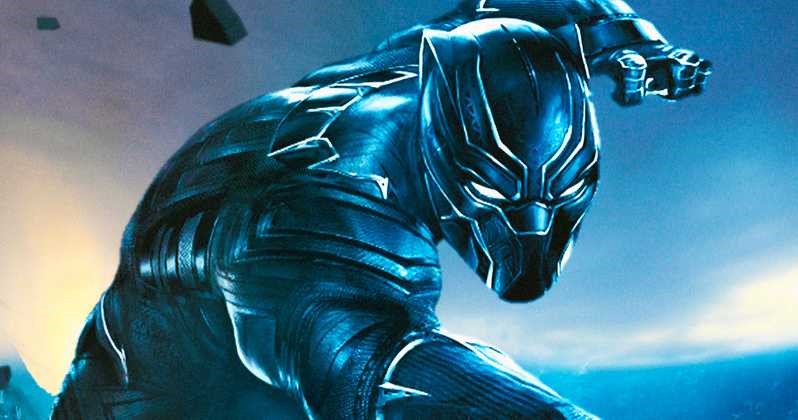 Black Panther’s suit possessed unimaginable powers with the help of Wakandan technology. But the hero’s suit had something more than just powers. The Wakandan sentence on his suit that emanated purple-light was written with kinetic energy and translated to “I Love You Mom”.

10. T’Challa and Killmonger’s Past

When T’Challa and Killmonger embarked on the spiritual journey after drinking the “heart-shaped herb”, they were taken back to their father’s deaths. The scenes were strikingly similar as the 2 sons were holding their dead fathers in their arms. It was a profound moment as it changed T’Challa and Killmonger in 2 different ways. 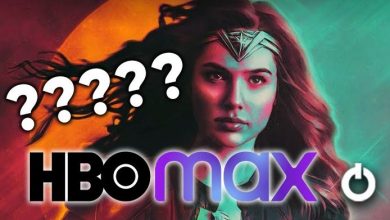 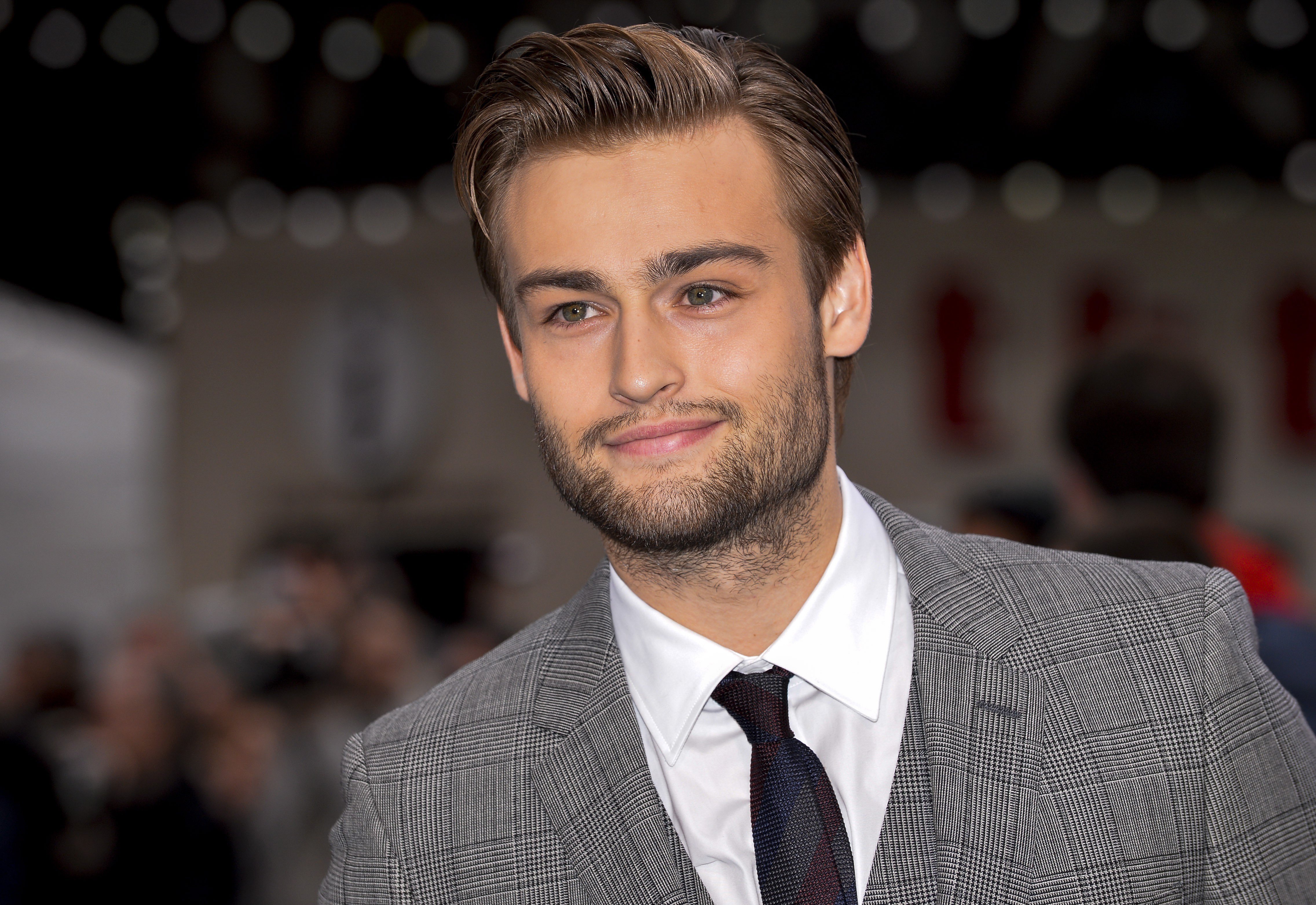 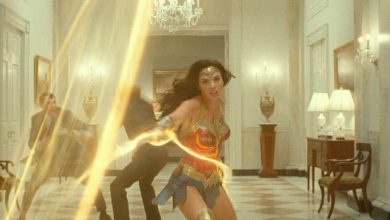