Heath Ledger, who became iconic as the Joker and won a posthumous Academy Award for it, was first offered to play the caped crusader in Christopher Nolan’s Batman Begins. 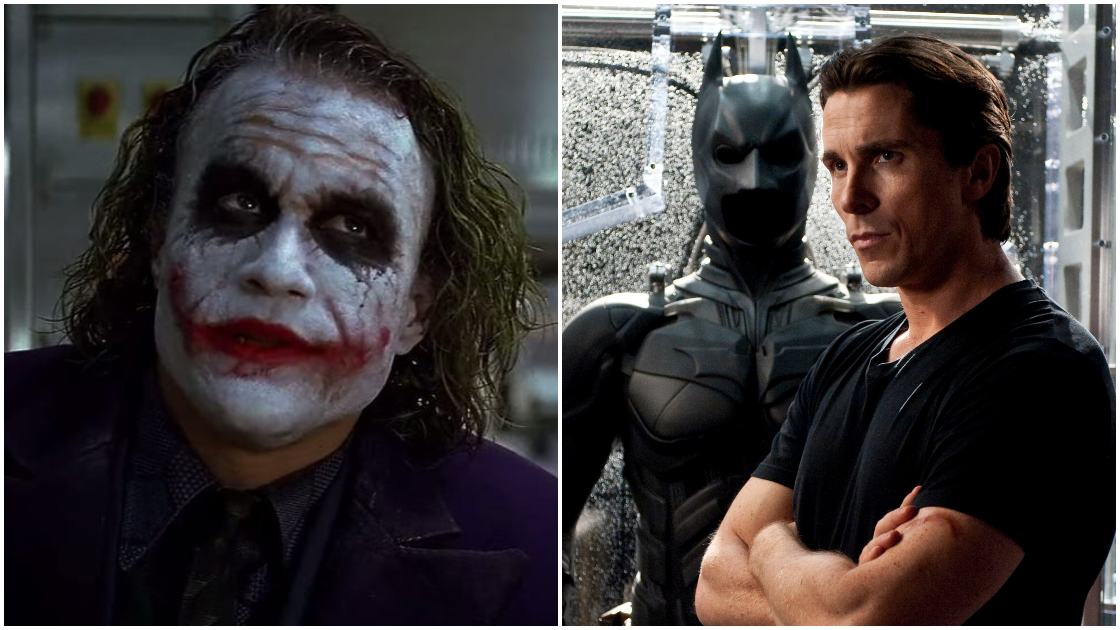 Heath Ledger gave us the Joker that the audience always deserved. Even though, a plethora of talented actors played the “Prince of Crime” in various versions of Batman movies, Heath’s portrayal stood out the most. 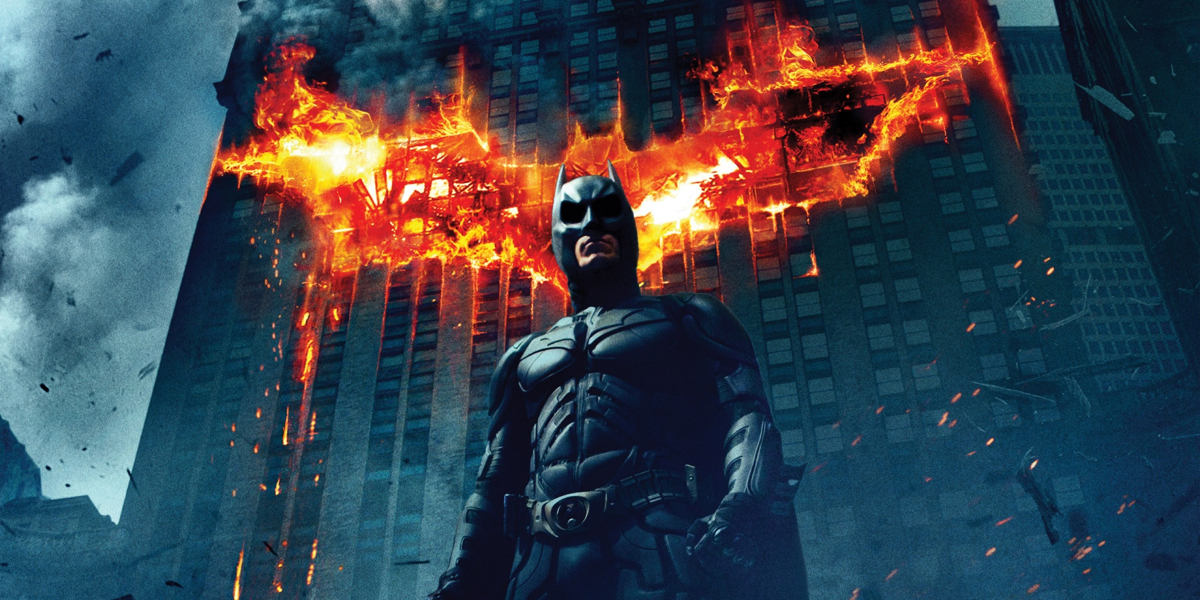 Before coming on board as Joker in Christopher Nolan’s The Dark Knight, Heath was approached by the director to star as the titular superhero in Batman Begins. But the late actor graciously turned it down by stating that he “would never take part in a superhero film.” The role eventually went to Christian Bale, who dazzled us this time too, as the caped crusader. 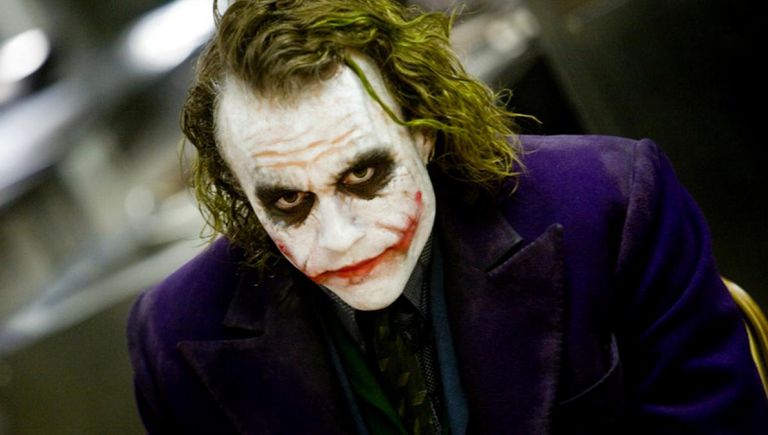 Impressed by how Nolan executed his ideas from the comic book into the movie, Ledger reconsidered the offer and accepted to play Joker in The Dark Knight. In 2012, Nolan recalled the whole experience at the Lincoln Film Centre in New York,

“We cast him even before the script was written, so he had a very long time to obsess about it, think about what he was going to do, to really figure it out.” 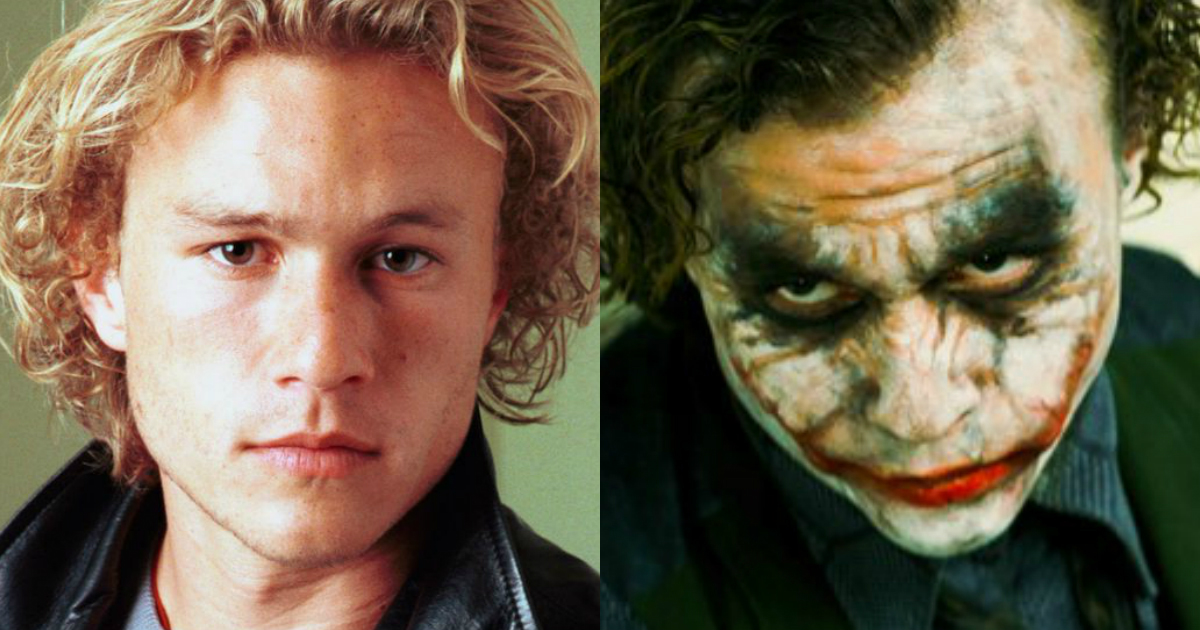 “Like a lot of artists, he would sneak up on something. He’d sit with Christian and there would be a line or two where his voice was a little different, throw in a little bit of a laugh. And then we would film hair and makeup tests and try different looks, and in that, he’d start to move, and we’d have these rubber knives and he’d choose what weapon and explore the movement of the character. We weren’t recording sound, so he felt quite able to start talking and showing some of what he was going to do. And in that way he sort of sneaked up on the character.”

Heath Ledger became the ultimate face of Joker for over a decade. He has left big shoes to fill in for the upcoming actors. He was first followed by Jared Leto in Suicide Squad who failed miserably despite his method acting. It was Joaquin Phoenix’s Joker that took the world by storm and also earned the Oscar award for the Best Actor. But in a more fascinating twist, even Phoenix was considered to play Batman by director Darren Aronofsky. But the studios ultimately went with Christopher Nolan who helmed the iconic Dark Knight Trilogy. 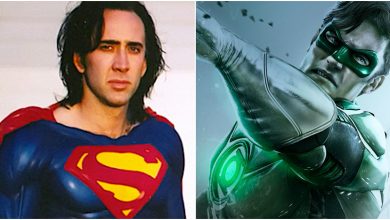