In many ways, 2000’s X-Men movie really changed the Comic Book genre for the future. Even if you watch the film today, it has aged really well. You can actually compare it to Arnold Schwarzenegger’s Predator in terms of aging well. X-Men is the film that made us fall in love with Hugh Jackman’s Wolverine in particular. And, the portrayal of other X-Men characters was also equally awesome by James Marsden, Patrick Stewart, Halle Berry, Famke Janssen and Ian McKellen. July 13 was the 20 year anniversary of X-Men. Hugh Jackman shared a funny video on his Social Media handles, fighting with a Wolverine action figure. 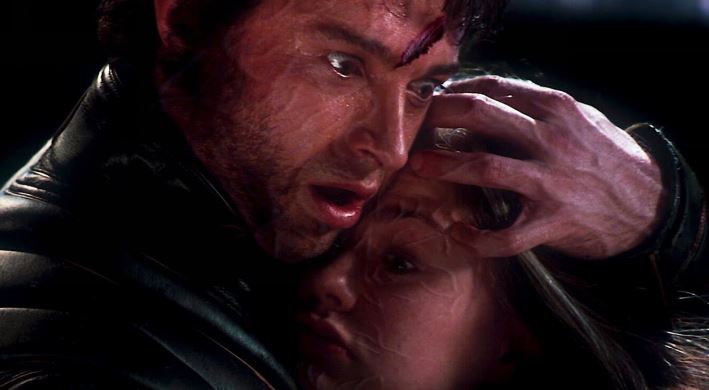 A lot of interesting information about the film has been revealed to us. As we know that the ending of X-Men involved a mission to save Rogue from the clutches of Magneto, who wanted to send out a wave of radiation that would turn humans into mutants. Well, this ending was originally going to be very different.

Upon the 20 year anniversary of the film, Brandon Katz from Observer reports:

“The original footage had the same basic framework: Magneto using Rogue’s power to infect New York City with the mutant virus. But they soon all realized that ‘killing nameless, faceless New Yorkers’ whom the audience has no connection to didn’t resonate, failing to elicit the emotional jeopardy the moment demanded. In reshoots, they repositioned the climax to revolve around Logan and the X-Men fighting Magneto to save Rogue, the movie’s innocent ingenue.

In doing so, the isolated and damaged Wolverine, the film’s de facto protagonist, finds redemption and a modicum of inner peace. As Donner stressed throughout production, these characters needed to feel real and relatable. A hardened loner finally finding a home and a family after decades of rejection was exactly the type of concluding pathos the film needed.” 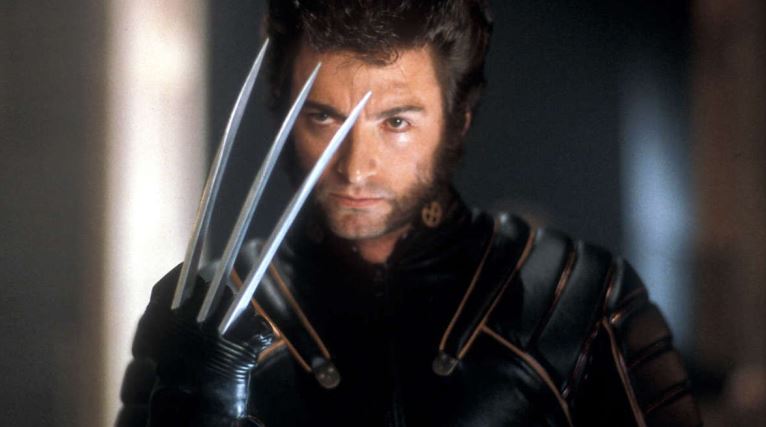 Ultimately, this version of the ending truly works as it gives us an emotional connection to Wolverine. Producer Lauren Shuler Donner wanted the characters to feel real & relatable, and Logan’s final sacrifice to save Rogue did exactly that. From this point onwards, we just loved Wolverine in every single one of his appearances (yes, in X-Men: Origins as well). 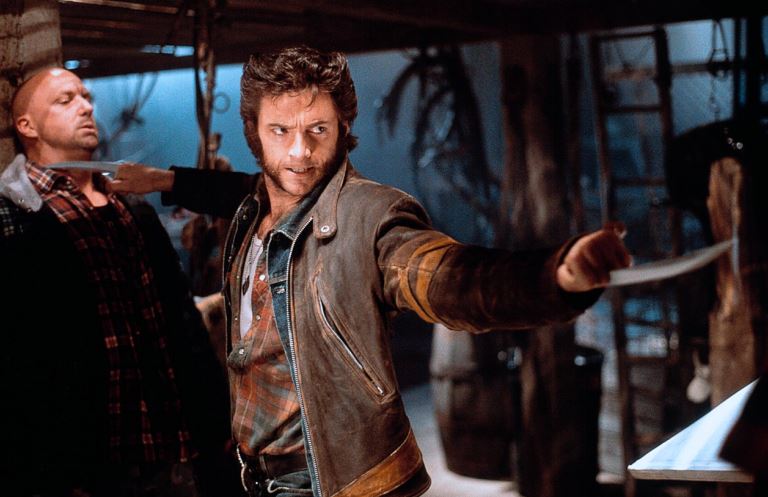 It’d be fair to say that Hugh Jackman single-handedly raised the hype for every X-Men movie. We’ve seen what happened to X-Men: Apocalypse and X-Men: Dark Phoenix in his absence. Sure, Matthew Vaughn managed to make X-Men: First Class a great movie without using Wolverine, but that movie had an awesome Wolverine cameo. No X-Men movie could have worked without Wolverine. He had always been the main protagonist. He was the one to get his own big one on one fight sequences in every film. And before Deadpool came along, Wolverine was the one to get his own solo films.

There are just 3 things that we as fans regret about Wolverine. First, was X-Men: Origins Wolverine. If it would’ve had a good story that made sense, Wolverine would’ve been a much bigger sensation. The second is that The Wolverine could’ve been so much better if it was Rated R just like Logan. So, that’s where Fox probably missed the mark again. And the third regrettable thing about Wolverine is that we couldn’t get Hugh Jackman to team up with the Avengers. That was just a missed opportunity for our world. 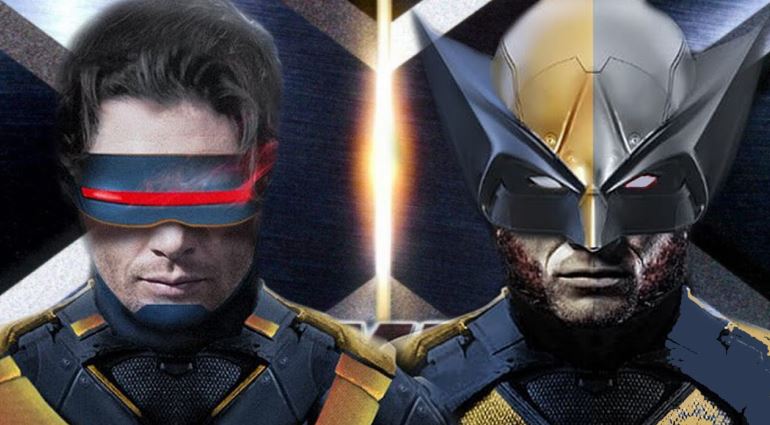 Anyway, we’re happy that the X-Men are now going to join the MCU. Let’s hope that whenever MCU’s first X-Men movie happens, and whenever Wolverine shows up in this mega Universe, it’d all be as good as the first X-Men movie and the final Wolverine movie. Wouldn’t you agree? Tell us who you would like to fan cast as the members of the X-Men in the comments down below. 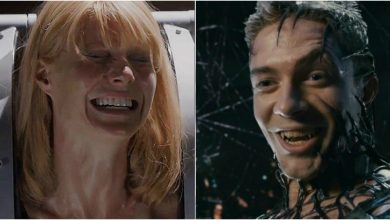 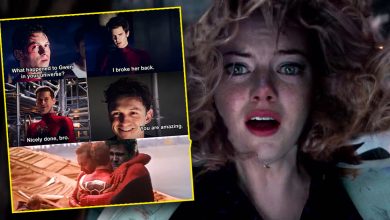