Something About Armaan Malik 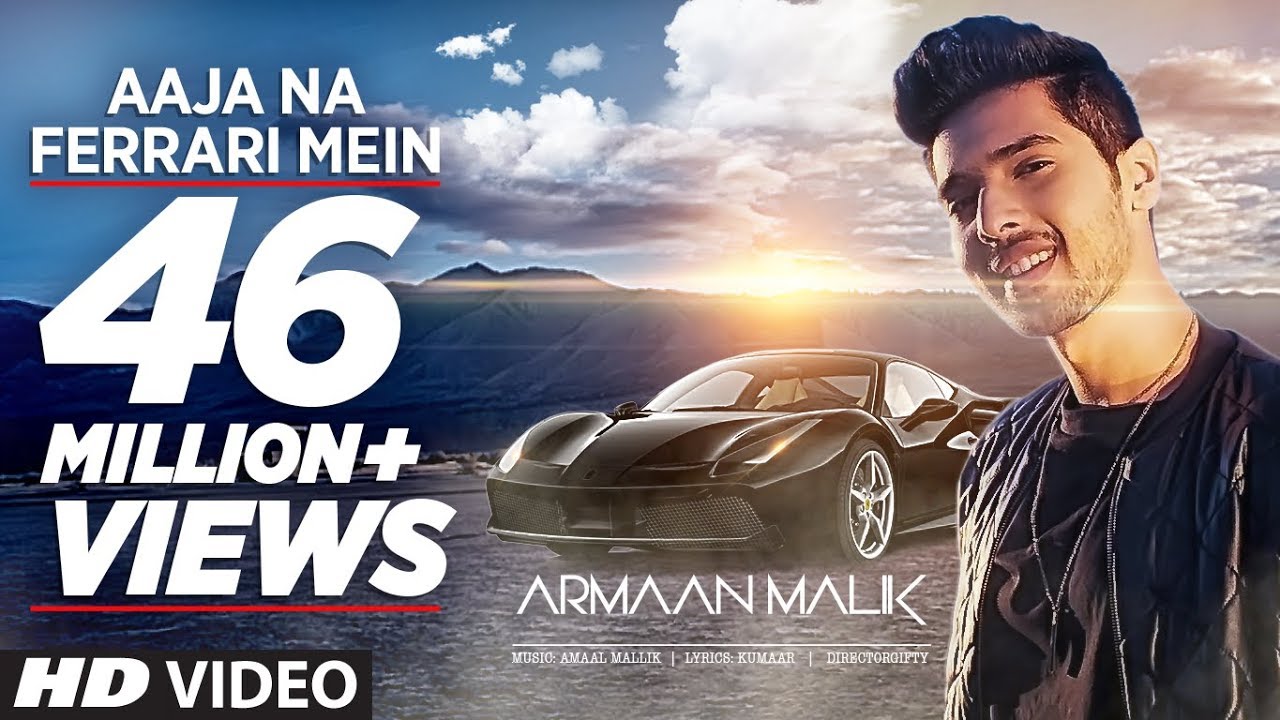 No! No! Karke Tu Had Karti 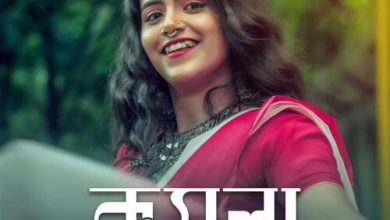 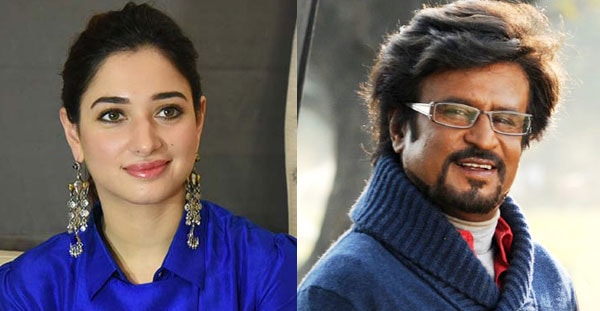 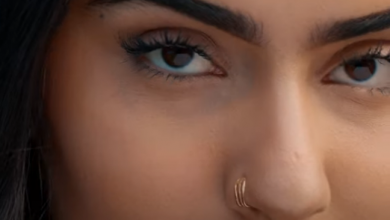 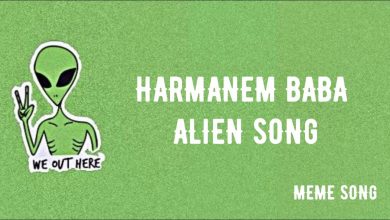