Yes, yes. We know that the rumor mill is churning out some very crazy rumors these days because we’ve actually not had a lot of official news updates. But we’re covering this one in particular “We Got This Covered level” rumor because what if it turns out to be true? The implications of Ryan Reynolds returning as Green Lantern would be huge. For the most part of it, we don’t believe this rumor to be correct. But, let’s just discuss it for a minute.

We know that Zack Snyder had a different Green Lantern(s) in his Justice League film. Joss Whedon was the one who added Yalan Gur’s Green Lantern in the ancient battle of the Justice League. And Snyder later revealed that his plan for Green Lantern was different. We’ve heard from crew members that there would’ve been 2 Green Lanterns in the Snyder Cut, Kilowog & Tomar-Re, who would’ve shown up in the post-credits scene to warn Bruce about the upcoming threat of Darkseid. But even this scene might not be true because we didn’t get a confirmation from Snyder.

And now, we’re getting all sorts of rumors that Snyder actually wanted to bring in Hal Jordan. Furthermore, the actor playing Hal Jordan is going to be none other than Ryan Reynolds himself. Now,  this is absolutely crazy because when Reynolds previously played Green Lantern, it nearly killed his career. He wasn’t getting any films. He hated the fact that he had to wear the motion capture suit. He didn’t like the whole experience of being a part of the film, and he even shot himself in Deadpool 2 for having signed the script of Green Lantern. As of now, he likes to pretend that he was never a part of the Green Lantern movie. So, how can he return?

A month ago, Cosmicbook.news reported that Reynolds is actually back as Green Lantern in the Snyder Cut because he was having problems with Marvel regarding Deadpool. Marvel wasn’t giving a solid answer for when the next Deadpool movie would happen, so Reynolds opted to return as Lantern in the Snyder Cut, looking at Green Lantern as the second major superhero character that he could play when Deadpool isn’t happening. And now, YouTuber Grace Randolph has also tweeted that she has heard this not from one, but 2 different sources.

and so I can confirm the #SnyderCut cameo I’ve been teasing is indeed Ryan Reynolds for #GreenLantern!!

I’m hearing WB is working on putting the deal together now to make it official!#DC #DCEU pic.twitter.com/CpaMSD99Im

“Now that I’ve heard it from a second source it seems word is indeed getting out and so I can confirm the #SnyderCut cameo I’ve been teasing is indeed Ryan Reynolds for #GreenLantern!! I’m hearing WB is working on putting the deal together now to make it official!”

Another evidence that has been presented is of what happened back in December 2019, at CCXP. Apparently, Reynolds supported the Snyder Cut out of nowhere while promoting his Netflix film, 6 Underground. It is after this that rumors began to float around stating that Reynolds is indeed playing Green Lantern once again. We’re here to say that this could only be true because it’s Zack Snyder, and he would surely handle Green Lantern much better. Reynolds isn’t a bad actor and he certainly wasn’t a bad choice for Hal Jordan. But apart from the casting, everything else about 2011’s Green Lantern was atrocious. So, if Reynolds were to return, we’d be okay with it.

But we’re going to argue that the aforementioned rumor is totally untrue. Firstly, every scoop that Grace Randolph brings forward shouldn’t be trusted. Her sources more often than not turn out to be wrong about things. Secondly, let’s talk about the part where Cosmicbook.news talks about Reynolds needing Green Lantern as a backup option. Well, he surely doesn’t. 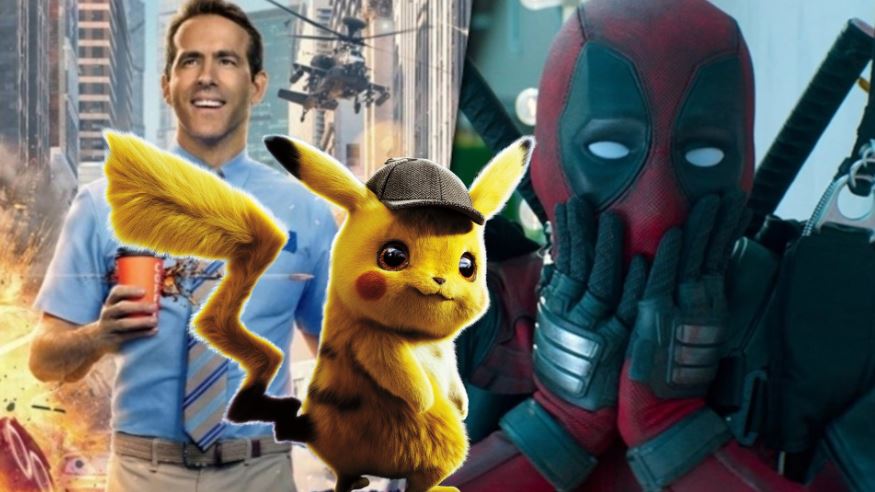 He is one of the leading action movie stars currently working in Hollywood. He already has Free Guy coming out at the end of this year. There’s The Hitman’s Wife’s Bodyguard coming out next year. Then there’s The Croods 2, Red Notice, and Dragon’s Lair which he has already signed up for. Apart from that, he has a future in Hobbs & Shaw 2, a 6 Underground sequel, and possibly another Pokemon movie. So clearly, he has his hands full even if he doesn’t get to play Deadpool soon enough. Adding Green Lantern upon it would probably make things more hectic for him. But still, let’s see what the future holds. 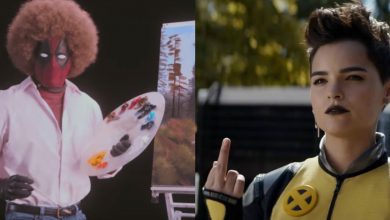