We’re eagerly waiting to get some MCU content. This coming month will take us over 365 days of no MCU movie or TV Show (Agents of S.H.I.E.L.D. doesn’t count). We’ve never had to wait this long. The only time Marvel did take a break close to 2 years was when it had just launched 2 films and was in its building stage. So, the MCU wasn’t all that big of a deal back in 2009. But it is the biggest movie franchise now, and we crave a new MCU project every month or two. Well, that was indeed the plan. Marvel was willing to give us new content throughout the year within two to three months. But these are desperate times, and they’ve called for desperate measures. Everything has been delayed. The only good news we’ve got out of this major delay is that shows like Loki, WandaVision & The Falcon and the Winter Soldier will be longer. 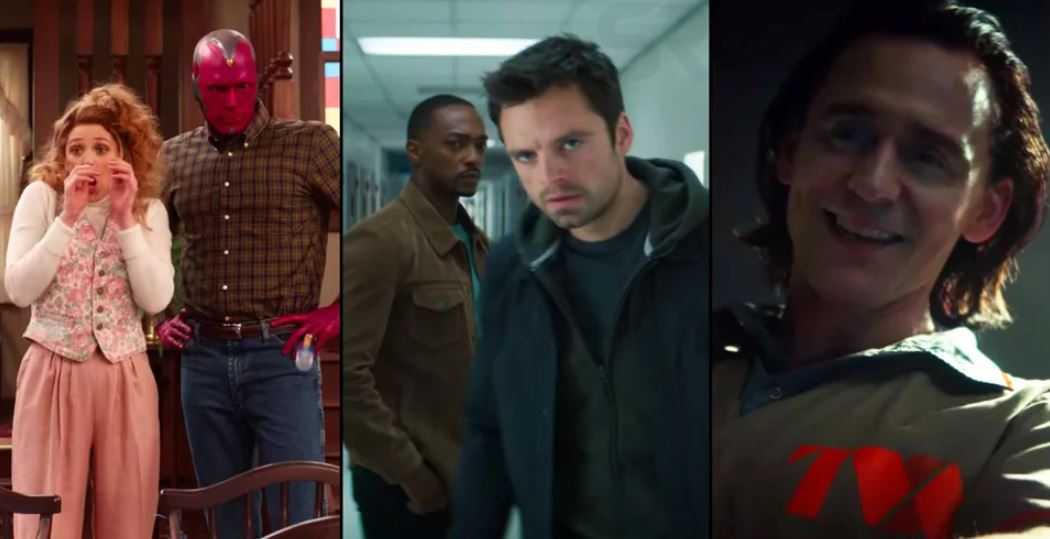 We thought that similar would be the case with WandaVision, but it isn’t. Lizzie Hill, one of the scoopers at Murphy’s Multiverse seems to have uncovered evidence that reveals the number of episodes we will see in WandaVision. Everyone thought that we’d be getting 6 episodes for WandaVision, just like The Falcon and the Winter Soldier. But apparently, there will be 9 episodes in total. This was spotted by Lizzie on a stunt person’s resume, who listed that he/she worked on the ninth episode of WandaVision.

MCU Cosmic later got this confirmed from his source at Disney. He stated that the report from Murphy’s Multiverse was indeed correct, and we should expect at least 9 episodes in WandaVision, if not more. While this might surprise many, I’d say that it was always on the cards ever since Clark Gregg (Phil Coulson) teased that the Loki series will have about 10 episodes. He talked about Agents of S.H.I.E.L.D.‘s final season with Variety, and he spoke about how things would’ve been interesting if Disney+ had arrived earlier. He said:

“I’d be lying if I didn’t say boy, that would really be interesting to start the experiment over. Doing 10 episodes or 12 episodes the way Tom Hiddleston told me he was doing [on Loki] with that kind of budget and that Marvel Cinematic production team.”

After WandaVision, we could confirm that the Loki series will also be about 10 episodes long, if not more. The Loki series will probably be bigger than both WandaVision & The Falcon and the Winter Soldier because the rumor is that Marvel is already eyeing a second season. Similar might be the case for The Falcon and the Winter Soldier, but Loki’s report has been confirmed by multiple sources. Like WandaVision, Loki will tie into Doctor Strange in the Multiverse of Madness. And since it is looking at a second season, we believe that the Loki series will majorly take the Multiverse forward. Let’s see how things go.