Avengers: Endgame was the first time the Avengers wore matching outfits in the MCU. Even though they have operated as a team in the MCU, never did they all wear similar outfits like the X-Men or the Fantastic Four always did in their live-action appearances. That’s why it really worked when the Avengers wore their matching Uniforms. Because not only did it feel special, but the new matching suits had an essential purpose, which was to travel through time using the Quantum Realm. But as it is common with all suits and outfits of every MCU hero and villain, the time travel suits of the Avengers had various other designs. While we’ve seen plenty of those designs till now, we’ve got a few new ones which might have been pretty cool as well. Take a look:

The design that we ultimately got had ample Red & Black, but it was mostly white. Maybe, adding a bit more of black color to the design wouldn’t have hurt anyone. I personally like the idea of the blue space tech covering the entire black area of the suit. It would have put more focus on the blue-colored space suit tech. Most people don’t actually know that the blue color that we saw once the helmet transformed on the face was actually taken from the spacesuits of the Guardians. Having that blue tech run all over the suit would’ve highlighted that even more. 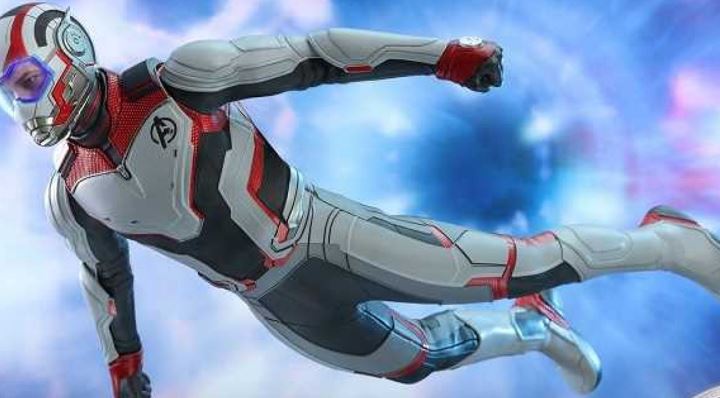 Anyway, the time travel suit was surely a thing of beauty because it had Iron Man’s nanotech, the shrinking tech of Hank Pym, and as mentioned above, the spacesuit tech that had built-in oxygen, a rebreather and air pressure controller. Let’s see if these time travel suits will come to use later in the MCU. 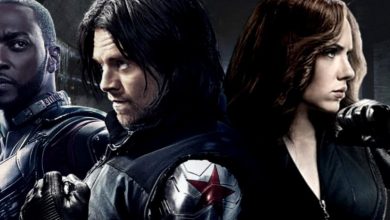 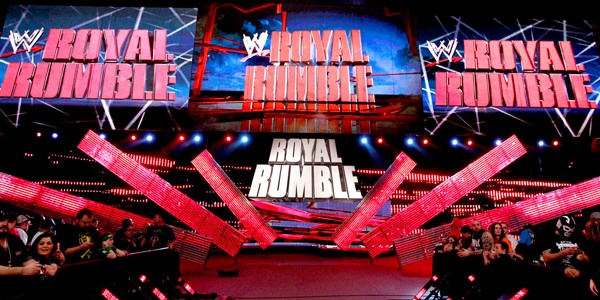