The prolonged wait of the fans of an electrifying legal drama SUITS is soon going to end as the season 5 will be back in the last week of January on USA network. In all the seasons till now, the major characters of the show are guarding one dirty secret about Mike Ross while leading their normal lives. The devastating secret is that Mike did’nt go to Harvard Law and Harvey hired him as his associate anyways. Following is the list of people who knows about Mike’s dirty secret but they have vowed to keep it quiet:

Harvey Spector: He met Mike while he was running from a drug deal went horribly wrong, he somehow ended up in a room with Harvey who came to Harvard Law to recruit Associates for the firm. Mike Ross floored Harvey with his “photographic memory” of stuff he reads and understands it by heart. Harvey Spector hired him despite knowing that he has never gone to law school.

Donna: She is the long-time legal secretary of Harvey, since his days at the DA’s office. She has great intuitive power and ability to read people, soon she found out about the secret as well.

Trevor: He is Mike’s oldest and only friend who knows all about him. He is the guy responsible for putting Mike in this predicament.

Jenny: She was Trevor’s girl-friend until she broke up with him and became Mike’s girlfriend. She eventually came to know how he is leading a double life at home and work-place.

Jessica Pearson: She is the managing partner at Pearson Hardman or Spector. When Trevor came to know about Mike’s affair with Jenny, he took revenge against him by telling his secret to Jessica Pearson.

Rachel Zane: Rachel is a para-legal attracted to Mike and fell in love with him, but she asked him to come clean on everything, otherwise they can never be together. Mike told her his secret in the mail room, both ended up having a steamy session afterwards. 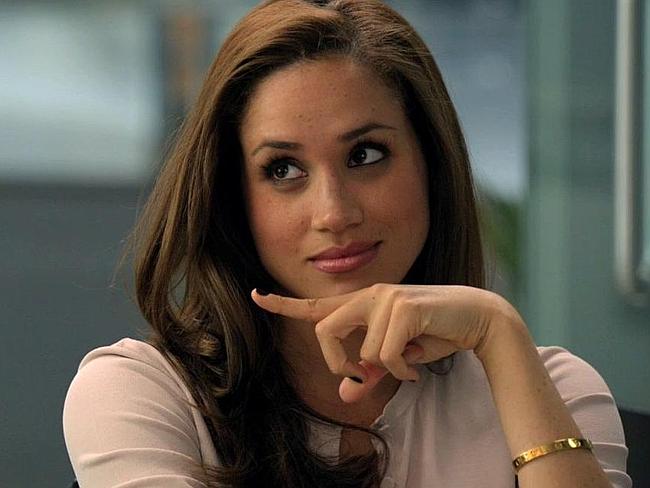 Louis Litt: He was the last one to know about the secret among the marquee characters, when Mike asked him repeatedly to tell a story about a key which epitomizes Harvard Law, he realized that he is a fraud. He demanded to be made a “name partner” of the firm. 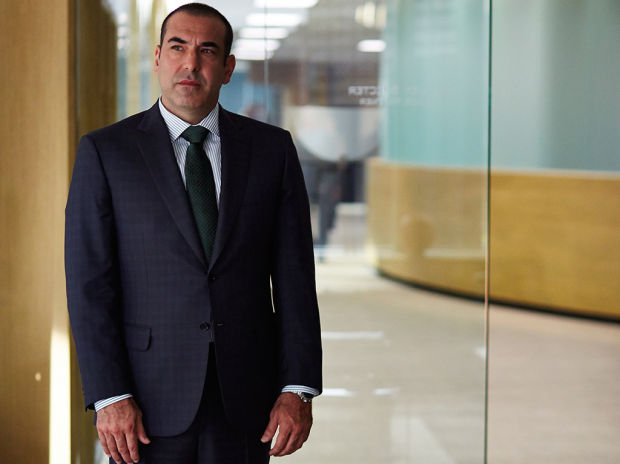 Scotty: She forced Harvey to be truthful to her if he wants a relationship with her, so Harvey told her about Mike’s secret. Professor Henry Gerrard: When Prof. Gerrard came to Harvey with his personal case, he got really impressed by Mike’s argumentative skills and legal knowledge. He checked his records and found out that he never had a student named Mike Ross.

Claire: She was the girl who used to work at a legal clinic, Mike lied to her about going to Colombia Law school, so she dumped him. Later, when she had a case against one of Pearson Spector’s clients, she found out about Mike’s secret but did’nt spill the beans as Rachel begged her not to do it.